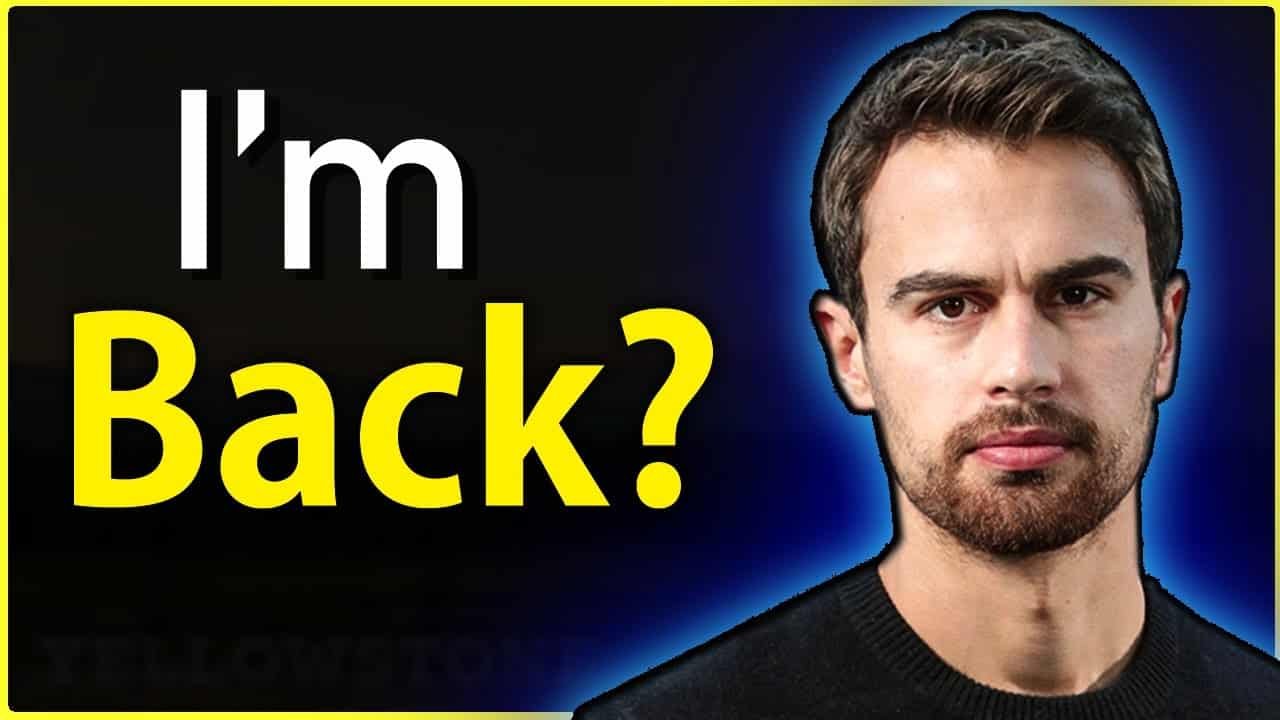 After the news of Sanditon’s new season, we have a question on our mind. Will Theo James return to Sanditon? If you’re wondering the answer to that question, you’re in the right place. We are ready to share with you all we know about this. Now let’s elaborate on this!

After the surprise that the Sanditon tv series which was adapted from Jane Austen’s unfinished novel will continue for two more seasons, we have received the news that Theo James will not be in the second and third season of this drama. Not only the producers of the series but also the leading roles are changing. Fortunately, Rose Williams, Charlotte of the series, will meet us again in the new seasons. If she hadn’t come back, the series would never have been the same. Because the characters Charlotte and Sidney are skeleton crew. Nevertheless, the absence of Sidney will change the subject of the series quite a lot.

What Does Theo James Say About His Departure? 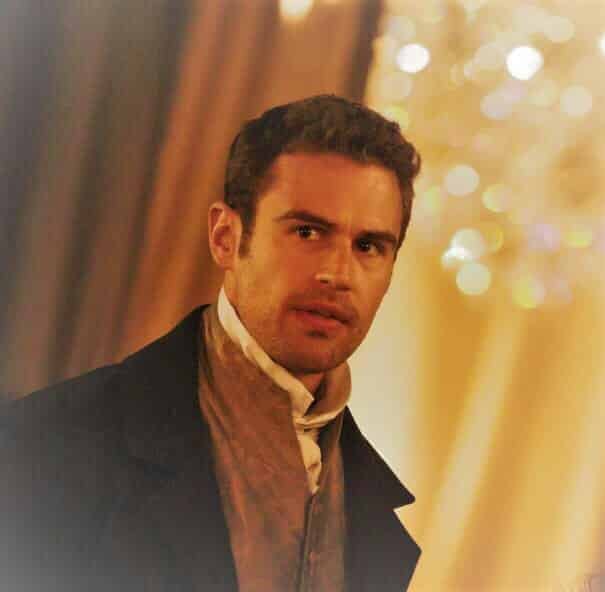 Theo James announced to us in a post he shared via Twitter that he would not continue with the series. He says “Although I relished playing Sidney, for me, I’ve always maintained that his journey concluded as I wanted it to. The broken fairy-tale-like ending between Charlotte and Sidney is different, unique and so interesting to me and I wish the cast and crew of Sanditon every success with future series.” Do you agree with what he says? Was the end of the love of these two characters really a unique ending?

Moreover, although Jane Austen’s stories generally end with a happy ending, we didn’t see that happy ending in the first season. We were already disappointed at the end of the first season, we will now witness the absence of Sydney’s character in addition to it and the end of this beautiful love.  We’re very curious about what the show will be like without Sidney.

What Does Rose Williams Think About Theo James’ Departure? Maybe she’s right, and we can see a lot more beautiful adventures about Charlotte. Her story will go on without Sidney. Let’s wait and see what will happen in the next seasons.

What About Sanditon With Theo James’ Departure? 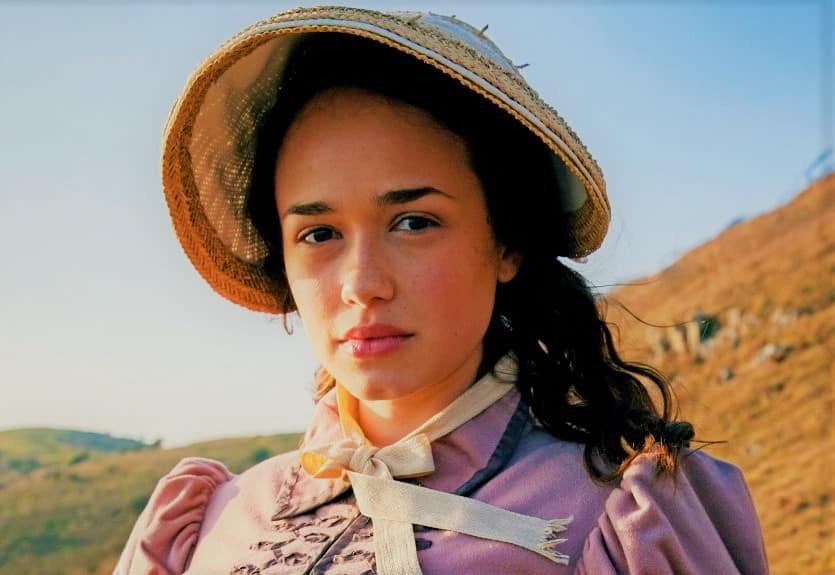 We think we will see Charlotte with another partner in the new seasons. While we’re used to her love being Sidney, we think we can get used to a new partner. It will be a little difficult, but it will happen. In fact, in future seasons, maybe we will have already forgotten about Theo James. A new and wonderful partner may make us forget about this negative situation. Hopefully, it happens so. We will all wait and see what happens in Sanditon we loved so much.

How do you think Theo James’s departure will affect the drama? Did this situation upset you? We are curious about your comments. Don’t forget to follow our website for more Sanditon news. Thanks for reading. See you!