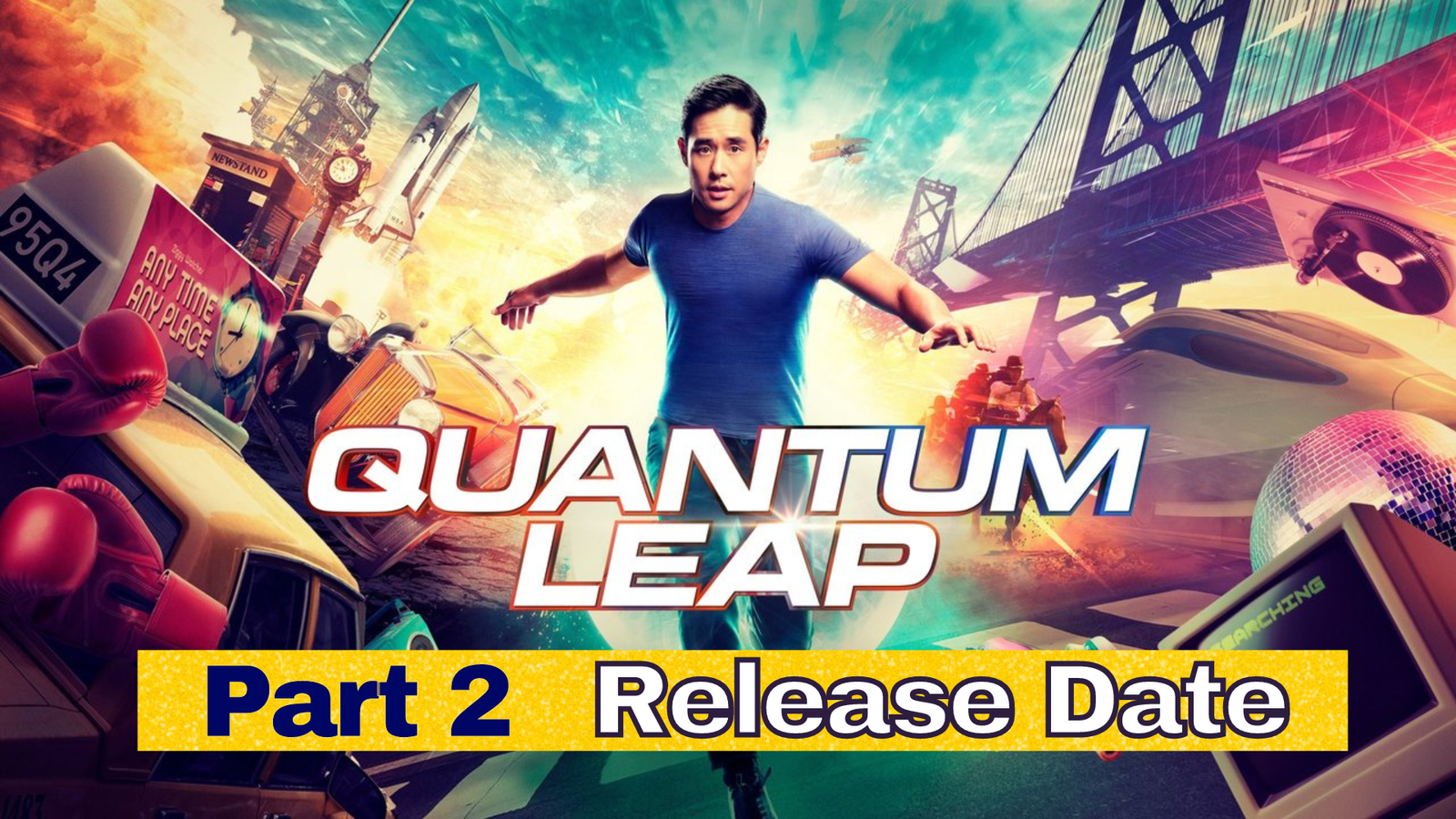 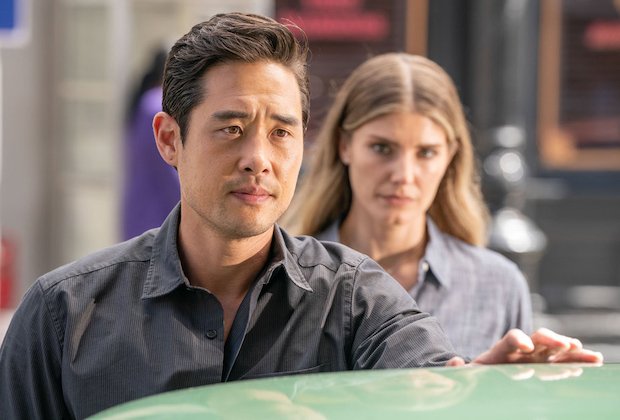 Quantum Leap was first announced in 2021. The project was developed rapidly and season 1 was released at the end of 2022. The modern Quantum Leap series premiered on September 19, 2022. Season 1 was planned to be completed with 18 episodes. 8 episodes have been released so far. The season was interrupted for a short time with the 8th episode released on November 7th. Episode 1 of season 1 has been released, and before the series releases episode 2, the show announced great news to its fans during the break. The Quantum Leap series has already been approved for the 2nd season, even before the 1st season is over!

The progress of the series did not stop during the mid-season break of the Quantum Leap series. The decision about the continuation of this series made the fans very happy. In addition, when the 2nd part of Quantum Leap season 1 will come, it has also been determined. Quantum Leap will be on the screen on January 2, 2023, with the 2nd part of the 1st season, that is, the 9th episode. The series will continue to broadcast one episode each week and will be completed in 18 episodes. Thus, season 1 will end. 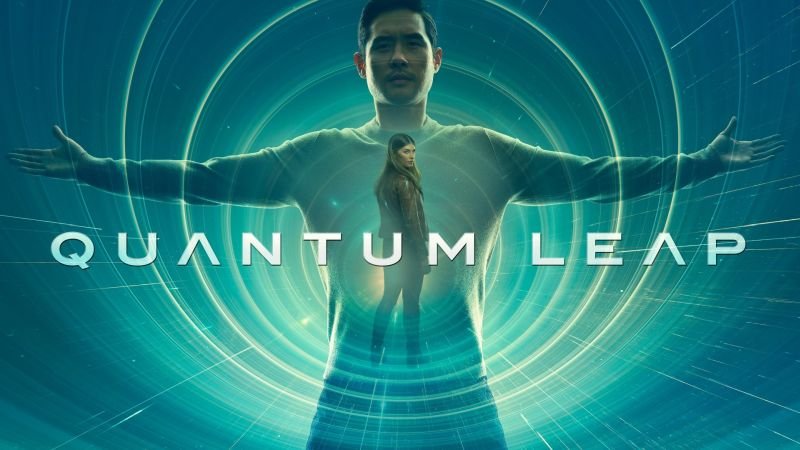 Quantum Leap season 1 part 1 ended by explaining many questions. As we understand this season, Ben, Dr. He doesn’t follow in Sam Beckett’s footsteps, he has his own personal reasons for jumping in time. Ben wants to save the woman he loves, but to do that he has to change the future, not the past. What he wants to change in the future is certain to have something to do with Addison and Janice.

Ben has to make accurate time jumps to expand the boundaries of time travel, and he has to control his teammates to control the butterfly effect. Ben may therefore have provided his team with very limited information, but if he gave more than necessary, this could be problematic because the information could influence decisions and behavior, leading to change in the future.

In the finale of Quantum Leap part 1, we learned that Ben’s main purpose was not to change the past and was trying to prevent a future disaster, but we did not find out what this disaster was, and how or when it would happen. We think that these curiosities will be addressed in the 2nd part of the 1st season, and therefore we are eagerly awaiting Quantum Leap Part 2. 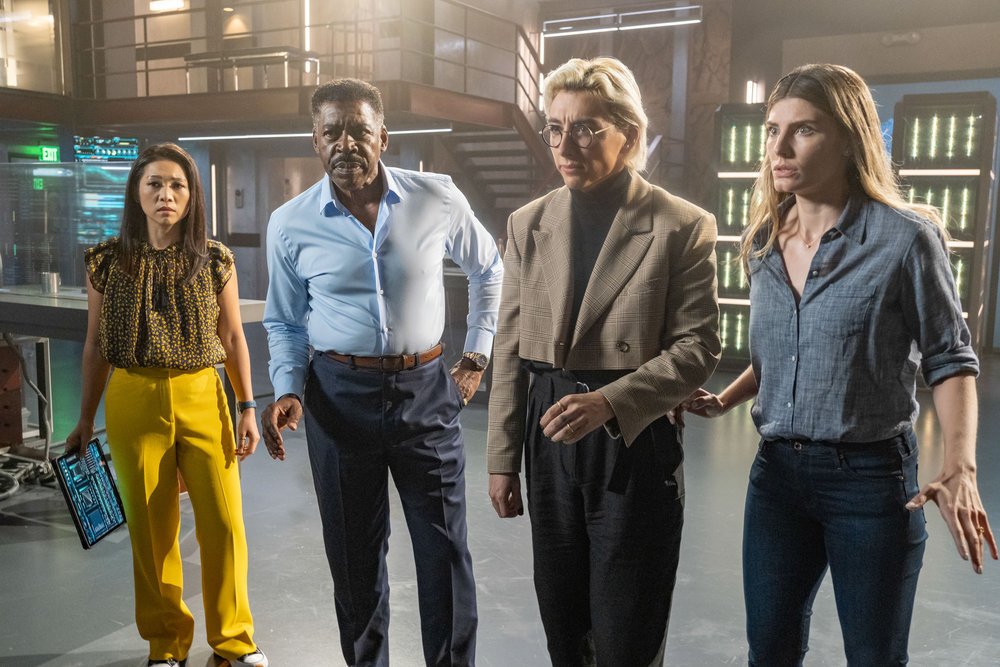 Is the new Quantum Leap any good?

Is the new Quantum Leap any good?

Quantum Leap’s lineup in the new, modern version was much loved, but compared to the original Quantum Leap lineup. The Quantum Leap series of 2022 is connected with the story of the old series and it seems that they have established this connection well. The audience is very happy with the script and the story flow, and it is clear that this new Quantum Leap series is attracting attention. After realizing that the series was successful, it was renewed for the 2nd season while it was in the middle of the 1st season, and this is an important indicator of the intense audience support. 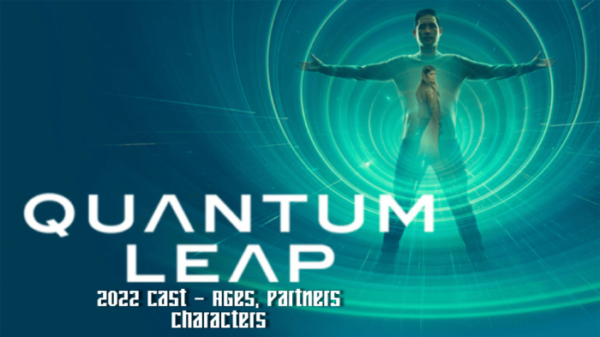 The revival series Quantum Leap 2022 takes place 30 years after the events of the previous series. The premise of the show is as...