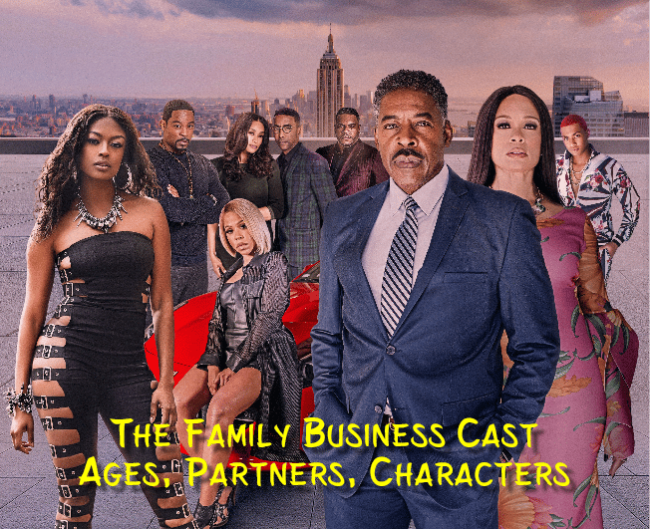 The upstanding Duncan family owns and operates an exotic car dealership in New York. The Family Business follows their story as they run the dealership by day and live a secret life by night. But when they come under siege, the Duncan family must stick together or die separately. The American crime family drama The Family Business was created by Carl Weber. The series was also based on Weber’s bestselling crime drama book series.

It was originally developed as an independent film but later turned into a limited series consisting of 8 episodes. Later, it continued after becoming a fan favorite and it now has 4 seasons and consists of 34 episodes. We don’t know if there’ll be a 5th Season yet. So, while you wait for the news of a renewal, let’s take a closer look at the cast and see what they’ve been up to! Javicia Leslie is a 35-year-old American actress. Her first major role came with Swim at Your Own Risk. After that, she appeared in the comedy-drama God Friended Me, and Always a Bridesmaid. She also portrayed Batwoman in The CW series for the 2nd and 3rd Seasons. In The Family Business, we see her as Paris Duncan. She’s the youngest daughter of the family and a spoiled party girl who always gets what she wants. Regarding her personal life, all we have are rumors. 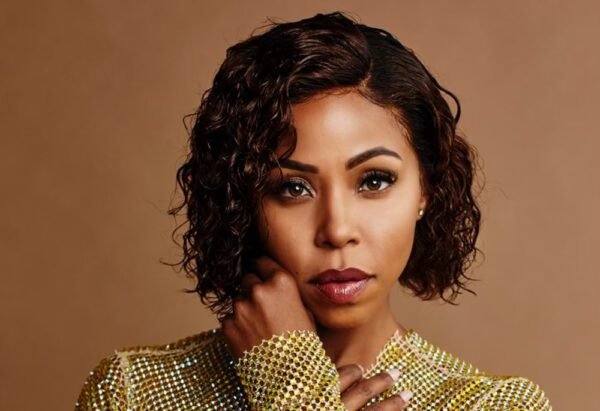 The 37-year-old KJ Smith is an American actress and model. She worked in corporate America for a while before returning to university to study journalism. But early on, she realized that she was unhappy in her life and decided to pursue a career in acting. After moving to Los Angeles, she appeared on Conan, Real Husbands of Hollywood, It’s Always Sunny in Philadelphia, and more! She plays Sasha Duncan in The Family Business.

She’s Paris and Rio’s hot and lustful cousin who knows how to get her way in everything. She’s engaged to her Sistas co-star Skyh Sylvester Black, and they’re very happy in their relationship! 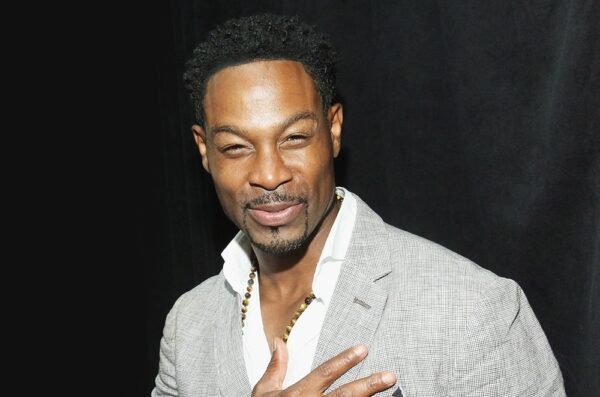 Darrin Henson is an American dancer, choreographer, director, producer, and actor. He is 49 years old. He was briefly a member of the freestyle music group Trilogy. Afterward, he became popular with his instructional dance video Darrin’s Dance Grooves. His best-known works include Soul Food, The Ideal Husband, The Inheritance, and more! In The Family Business, he portrays Orlando Duncan. He’s the newly appointed CEO of Duncan Motors and this appointment comes with a pint of jealousy and controversy.

He has a bit of a rough dating life. In 2014, he married Rachel Johnson, but their marriage ended after 6 months. They share a daughter together. After his divorce and previous relationships, his sexuality became doubtful, and the media gave him a lot of trouble for it. He never addressed any of the rumors and it’s not certain if he’s dating anyone right now. He’s keeping his personal life to himself. 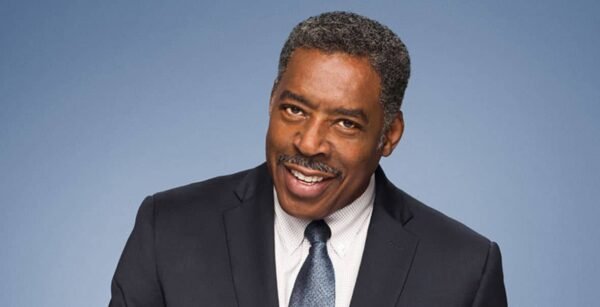 Ernie Hudson is a 76-year-old American actor. He has a great career full of big accomplishments. His works include Ghostbusters, The Crow, The Hand That Rocks the Cradle, Miss Congeniality, Grace and Frankie, and more! He portrays L.C Duncan in The Family Business. He’s the patriarch and CEO of the Duncan family. After a successful career, he decides to sit back and relax. So, he passes down the torch to someone else. 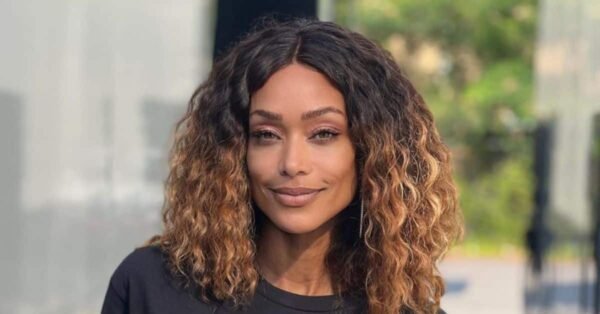 The 52-year-old Tami Roman is an American TV personality, model, actress, and businesswoman. She’s known for Basketball Wives, The Real World: Los Angeles, Marriage Boot Camp: Reality Stars, and more! She also formed the R&B girl group called “Reality”. She also has hair and cosmetic lines to her name. In The Family Business, we see her as London Duncan-Grant. She’s the oldest daughter of the family and the mother of Mariah.

She seems like the homebody for the most part but also has many secrets of her own. In her personal life, we know that she’s been married twice. First to Kenny Anderson than to Reggie Youngblood. She shares 2 daughters with Anderson. 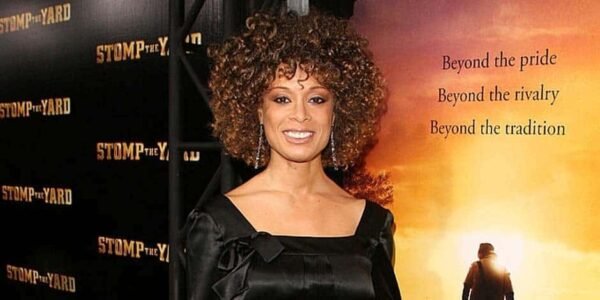 Valarie Pettiford is an American stage and television actress, dancer, and jazz singer. She’s 62 years old. She has done many stage works including Fosse, West Side Story, The Naked Truth, and Show Boat. Her other works include The Wiz, Glitter, Another World, Tyler Perry’s House of Payne, Anatomy of Hope, and A Discovery of Witches. She plays Charlotte Duncan, the matriarch of the Duncan family. Her love for her husband and family can never be challenged. She’s married to her longtime husband Tony Rader. 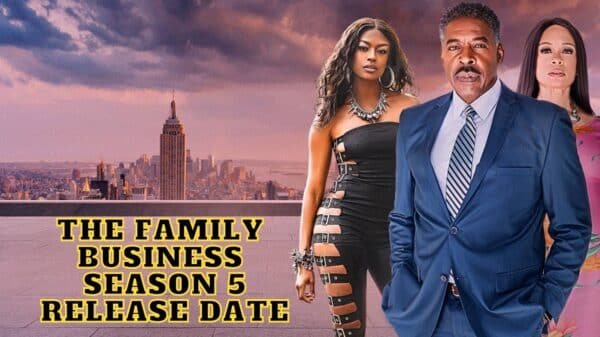 The Family Business, created by Carl Weber, is an American drama series about a family that owns a car dealership company in New York....