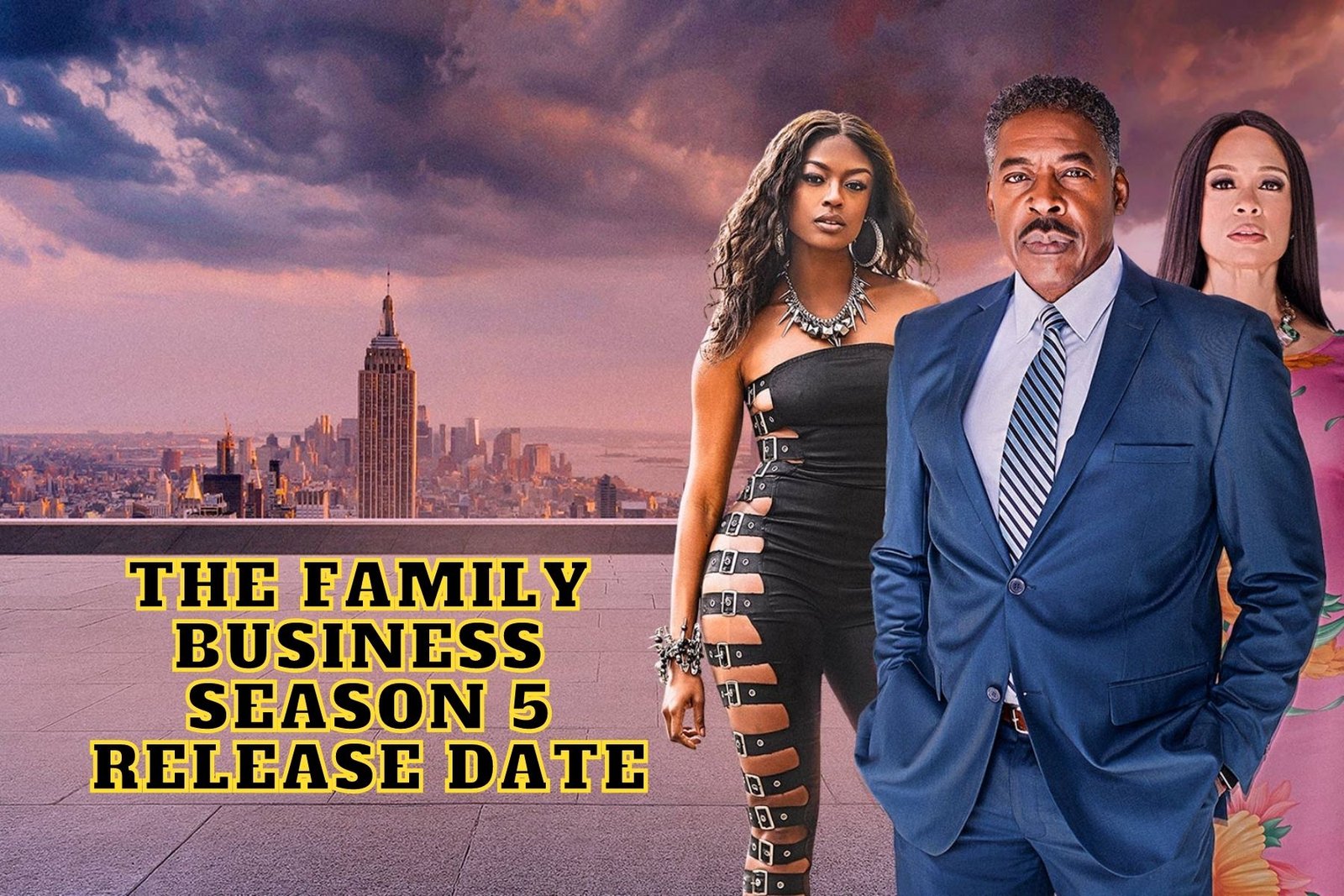 The Family Business Season 5 Release Date, Trailer - Is It Canceled?

The Family Business, created by Carl Weber, is an American drama series about a family that owns a car dealership company in New York. The family’s patriarch is L.C. Duncan (Ernie Hudson), the CEO of Duncan Motors. He is a successful businessman with an excellent reputation, but now he decides to pass the company’s leadership to his son, Orlando Duncan.

The series has been going on since 2018, with the 1st episode of Season 4 being released on July 28, 2022. The 1st season of The Family Business aired on BET but starting from Season 2 the show airs on BET+ (BET’s streaming service). Even though the 4th season has just begun, that doesn’t mean we cannot talk about The Family Business Season 5 as we want to find out if these are the last episodes we’ll be witnessing. 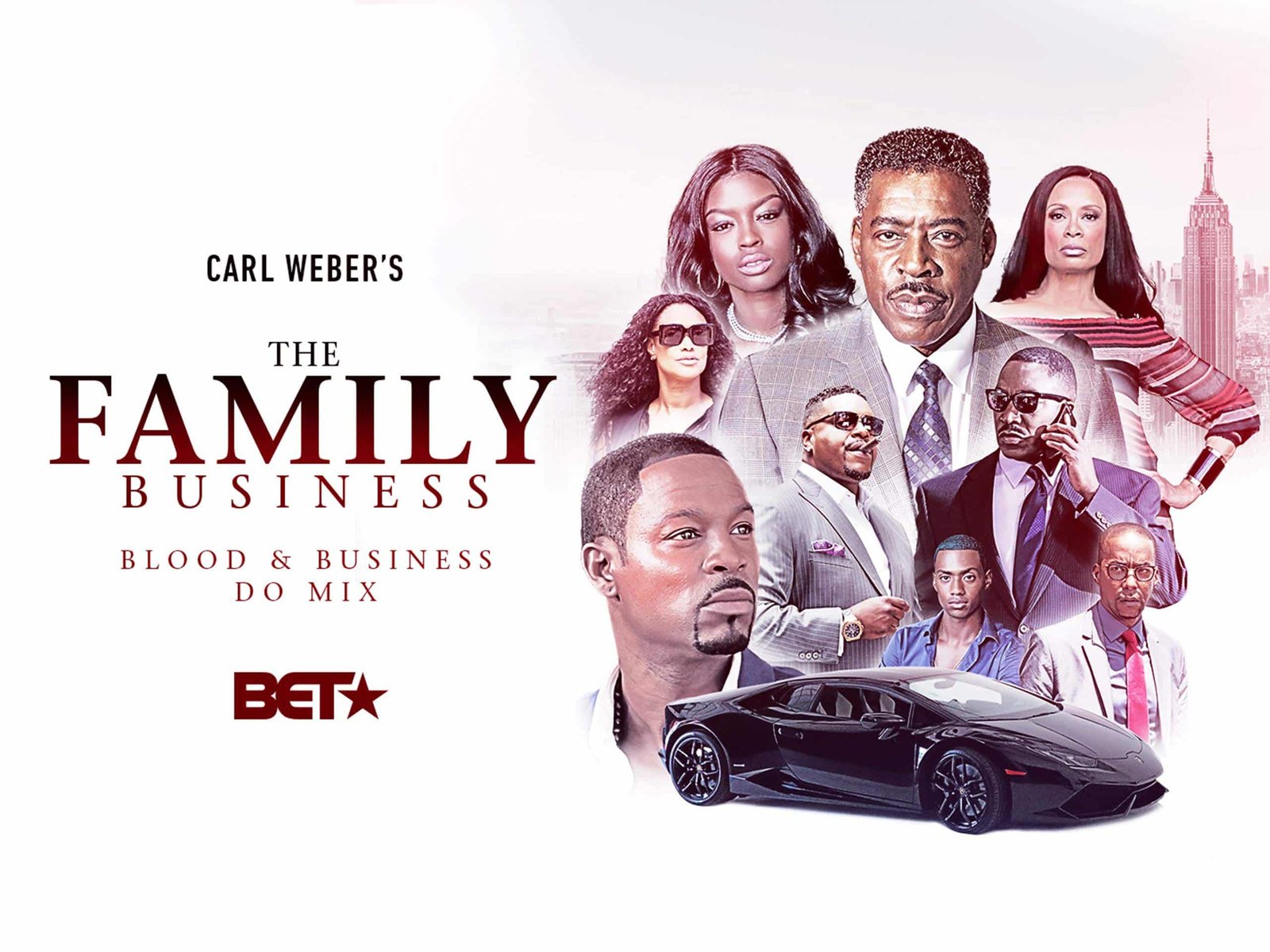 When the series was renewed for a 4th season in January 2022, BET did not include any information about Season 4 being the final season. So, the show’s future is not certain because no renewal news is out there either. If we look at the renewal dates of the previous seasons, we’ll see that it is wise to wait for at least a few weeks before concluding the show’s future.

BET renewed the series for a 2nd season only a month after the premiere of the 1st season. However, this changed for the other seasons, where we had to wait a few months to get any clue about a new season. For instance, Season 3 became certain 5 months after the initial release of Season 2, and Season 4 was approved 3 months after the 3rd season came out. That said, it looks like we have to wait for a while to learn anything about a potential Season 5.

If the show is renewed anytime soon, it is possible to say that we will be able to watch it in roughly a year, considering there is usually a little longer than a year between the seasons of the series. We are expecting to see Season 5 in September or October 2023.

You may also be interested in Dynasty Season 6 Release Date, Trailer – Is it Canceled?

Who is in The Family Business? 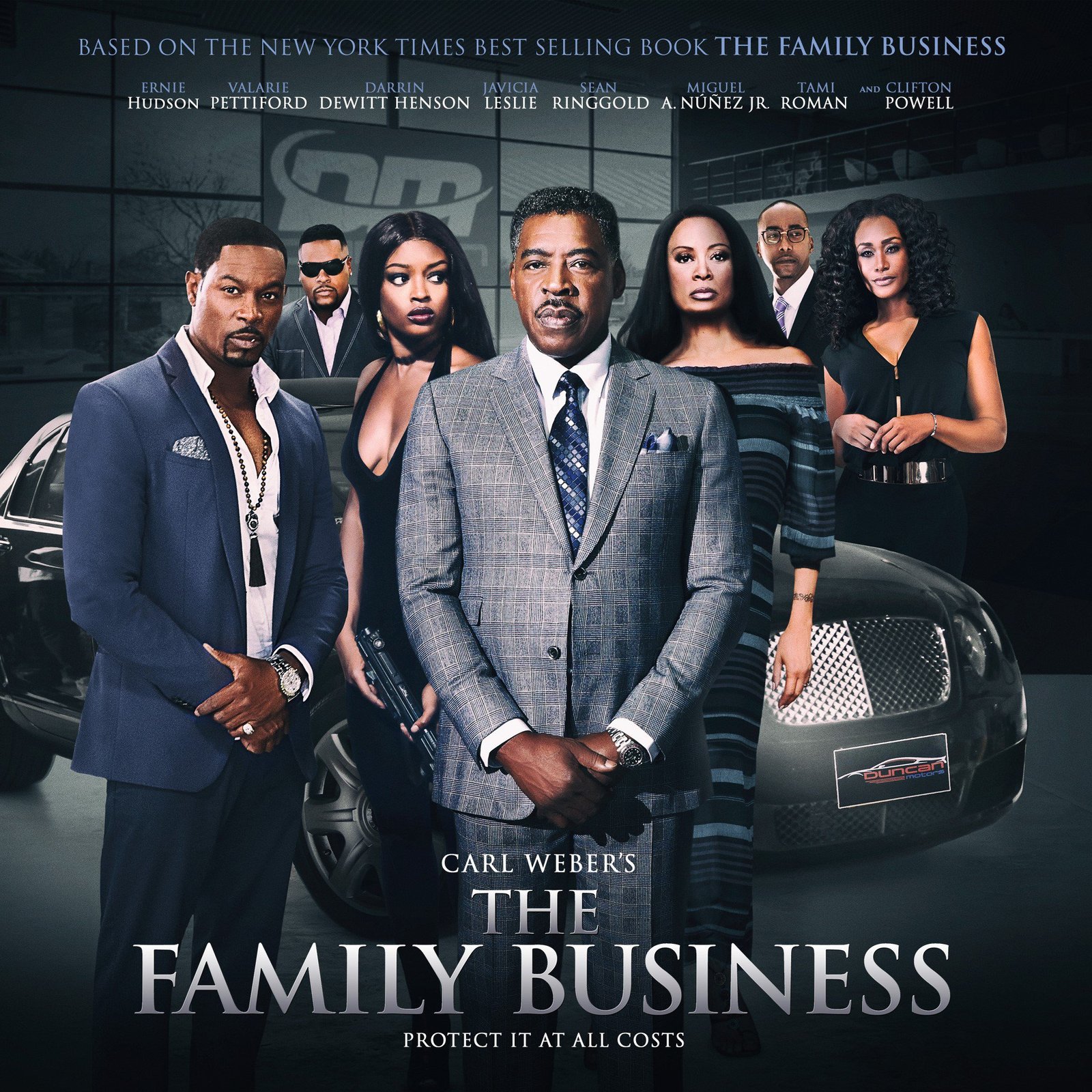 Who is in The Family Business? 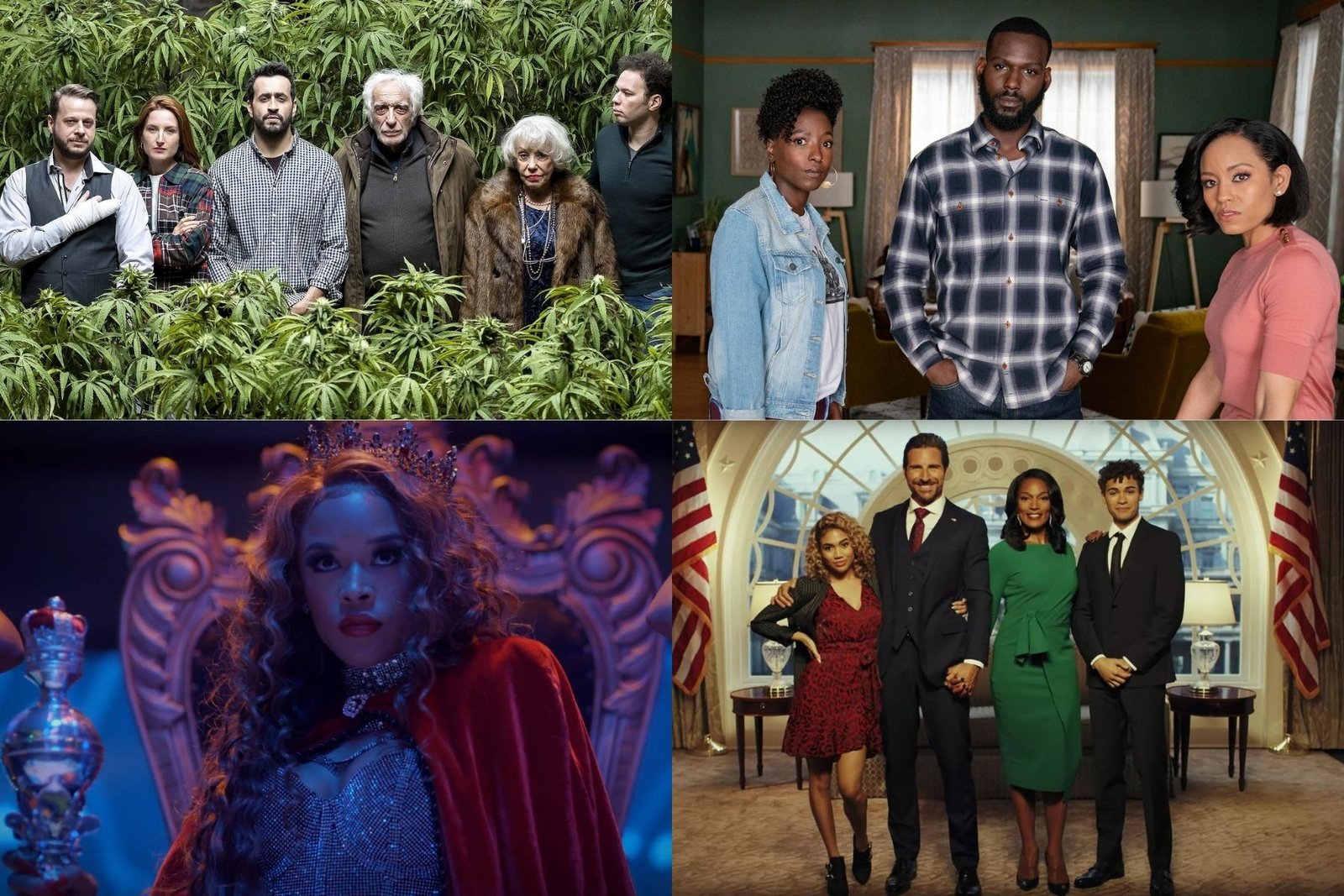 If you want to watch more shows like The Family Business but cannot find anything, you’re in the right place. Here are recommendations:

Kingdom Business (2022- ): A Bet+ original series, Kingdom Business, came out recently in May 2022. It follows gospel singer Denita, who runs a record label. While Denita is trying to protect her family and its secrets, a new contender in the gospel music scene threatens her throne in the industry.

The Oval (2019- ): Written and directed by Tyler Perry, The Oval is a political drama about a family living in the White House. Hunter Franklin, the newly elected president of the United States, moves into the Oval Office with his wife and children. The show even has a spinoff called Ruthless (2020- ), which premiered on BET+.

Family Business (2019-2021): A French series about a man named Joseph who learns that cannabis will be legalized in France. He transforms his family butcher shop into France’s 1st marijuana coffee shop. The show has 3 seasons, all available on Netflix.

Queen Sugar (2016-2022): The last show we’re recommending is Queen Sugar, based on a novel of the same name. The series is centered around 3 siblings living in Lousiana. After the sudden death of their father, the fate of their father’s 800-acre sugar farm falls into their hand. The series has 6 seasons. The 7th and final season will premiere later this year. 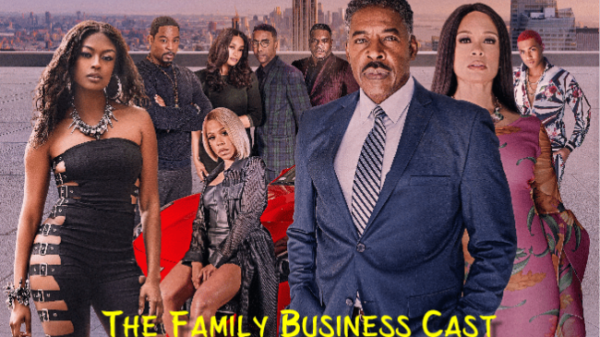 The upstanding Duncan family owns and operates an exotic car dealership in New York. The Family Business follows their story as they run the...