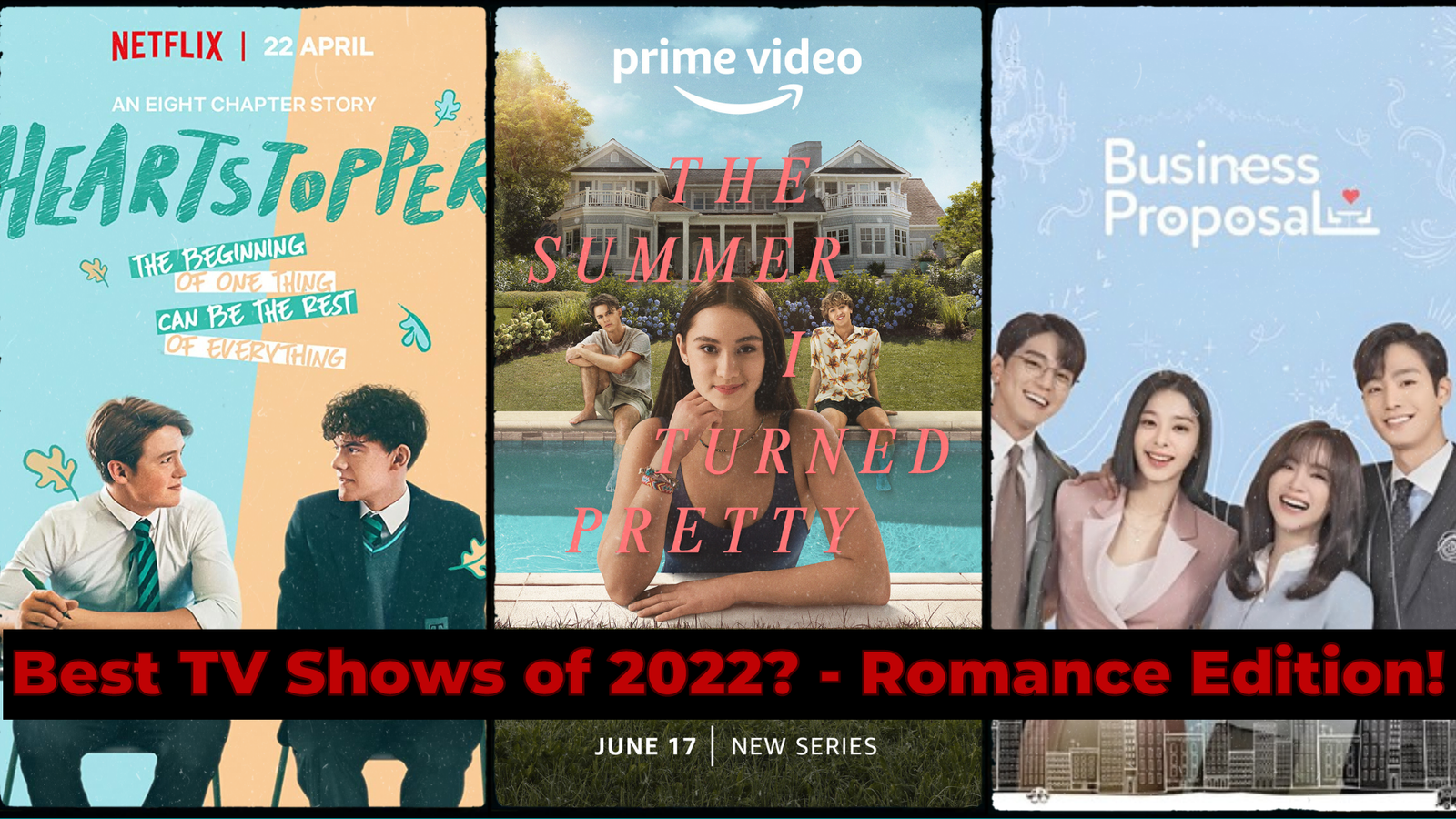 Romance genre TV series were generally about the development of relationships between men and women, but nowadays, due to the fact that LGBTQ+ individuals are more visible, we have started to see more different romantic relationships in TV series. The year 2022 has been a rich year in terms of romance series, especially with Netflix projects. However, the successful romance series of 2022 are not limited to Netflix alone. 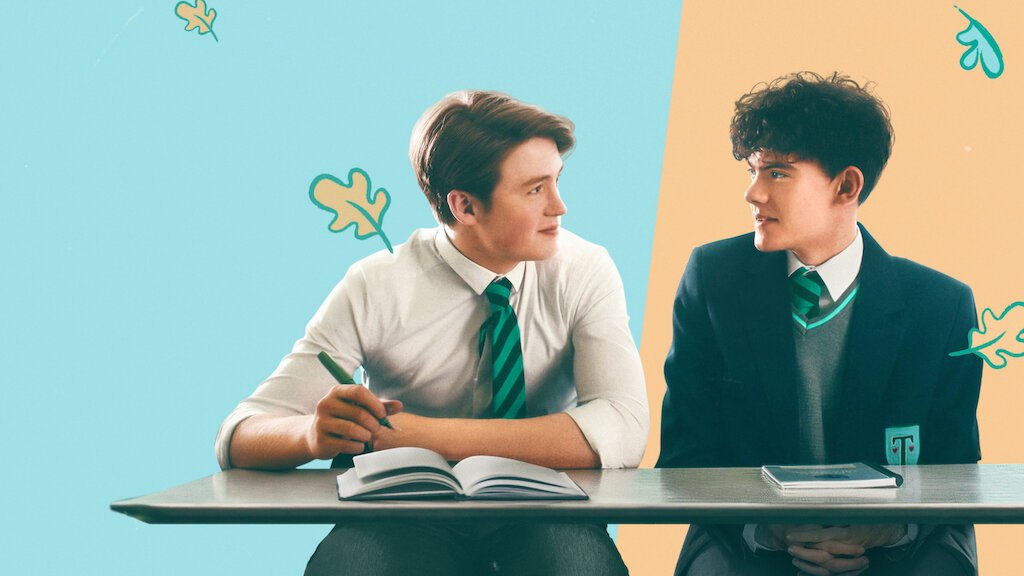 Heartstopper is a Netflix series created by Alice Oseman. The series, which was released on April 22, 2022, finished the first season as 8 episodes. Shortly after its release, Heartstopper was renewed for seasons 2 and 3. This shows how great the success of the series is. Behind this success lies the series’ handling of a more radical subject.

The romance drama series Heartstopper is about two young people, Charlie and Nick, who discover together a romantic feeling outside of friendship. It is certain that the gay love in this project created by Netflix attracted attention. However, the project was also very successful with its cast and story flow, and received good enough feedback to be the best romantic drama of the year. The Heartstopper series, which scores well above the average, is therefore number 1 on our list. 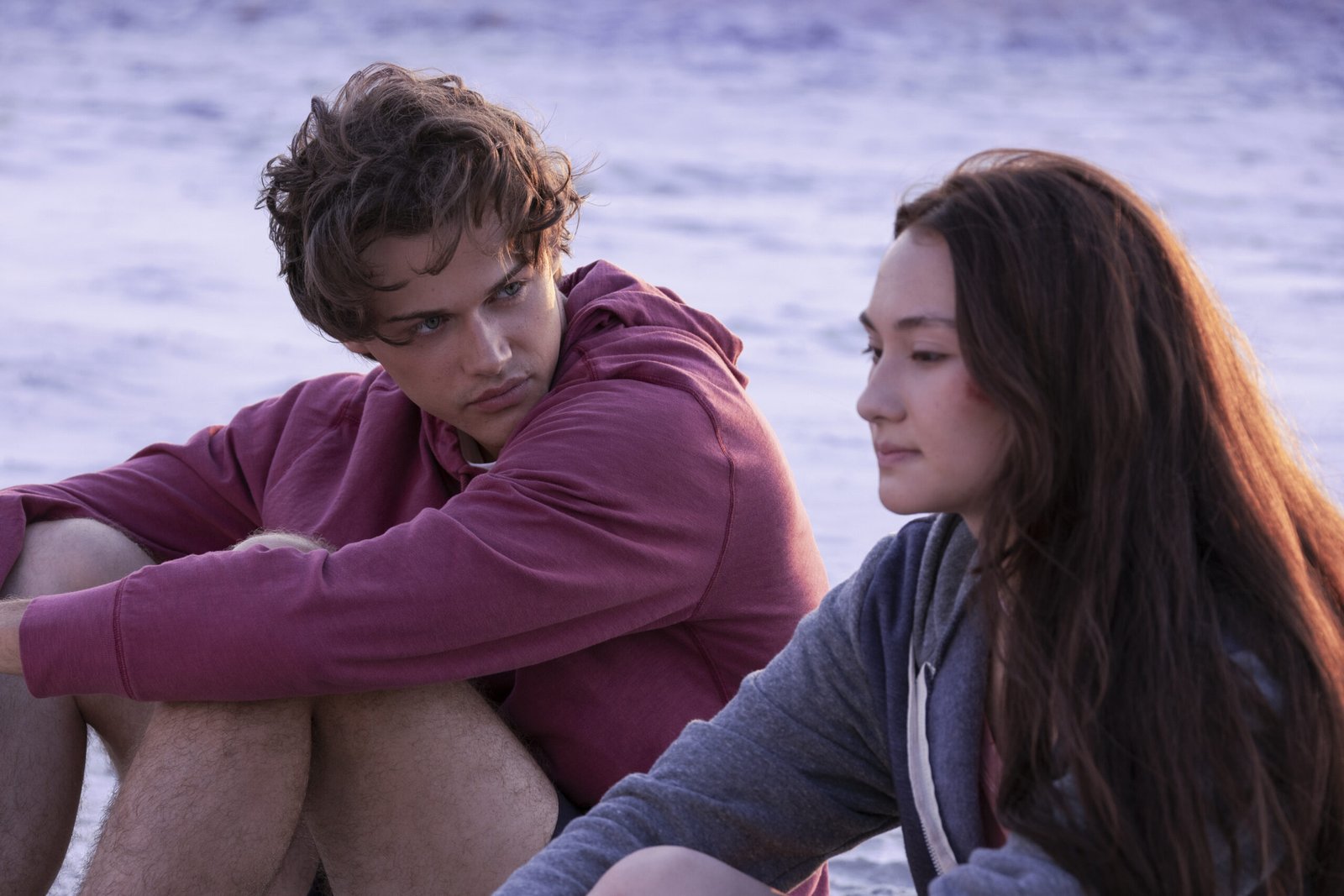 The Summer I Turned Pretty is a new romance drama film that was released on June 17, 2022. Created by Jenny Han, this series is about the love of a woman torn between two brothers. The series, which was released on Amazon Prime Video, completed its 1st season with 7 episodes and was approved for the 2nd season. Season 2 is scheduled to air in 2023.

The Summer I Turned Pretty series conveys first love, heartbreak and the magical atmosphere of summer well. Amazon Prime Video’s summer series this summer is a good option for those who love the romance genre and is among the best shows of the year. The series The Summer I Turned Pretty, which received good reviews from the audience and critics, proved its success with an above-average score and was therefore renewed for the second season without delay. 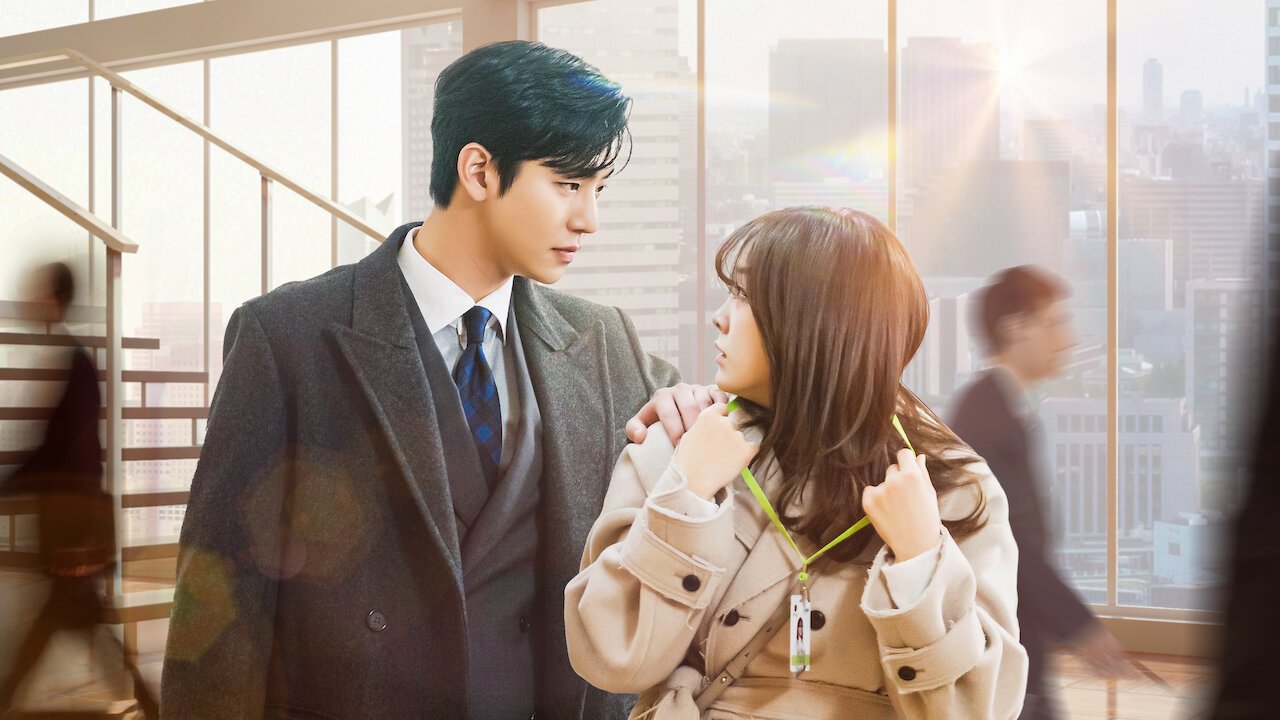 Business Proposal is a South Korean drama that premiered on SBS TV. The series, which started to be broadcast on February 28, 2022, completed its first season with 12 episodes. The series later began airing on Netflix as well. The main character of the series, Har-ri, pretends to be her friend and goes on a date instead, and her goal is to scare away the man she is dating. But when the man is offered a job as a CEO, Har-ri’s plans don’t go as she expected.

Business Proposal gives a good feel for the romantic comedy that we are used to in K-Dramas in the story flow. Business Proposal, which received positive reviews, garnered well above average ratings and became one of the best romance dramas of the year. 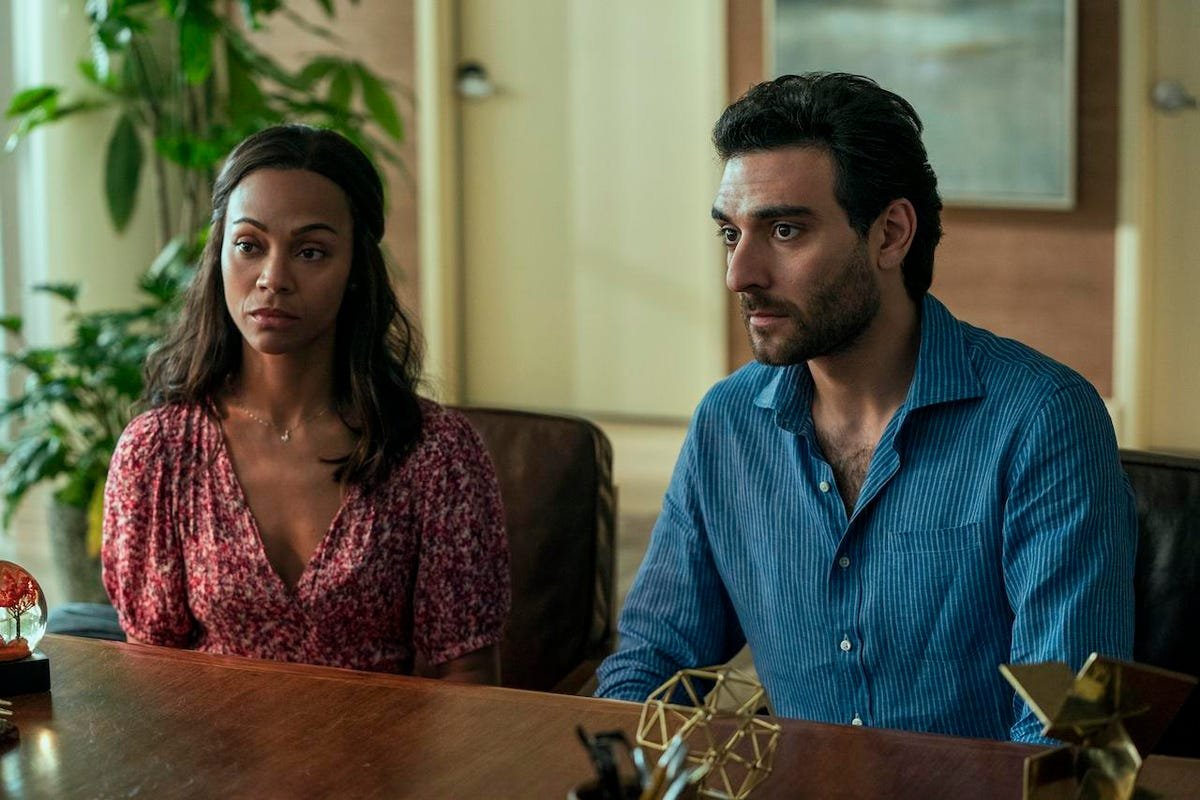 From Scratch is a romance drama series released by Netflix towards the end of the year. The series, which was released on October 21, 2022, completed its first season with 8 episodes. From Scratch is about American-born Amy falling in love with a Sicilian man while she was studying in Italy. The series received positive feedback after its release, but there has been no renewal news yet, although it has been a while since its release.

The reason why the From Scratch series is still not renewed is probably that the series was designed as a mini-series. From Scratch told its story as an 8-episode miniseries and it was completed. If you want to watch a short but satisfying romance series, From Scratch is very suitable for you. 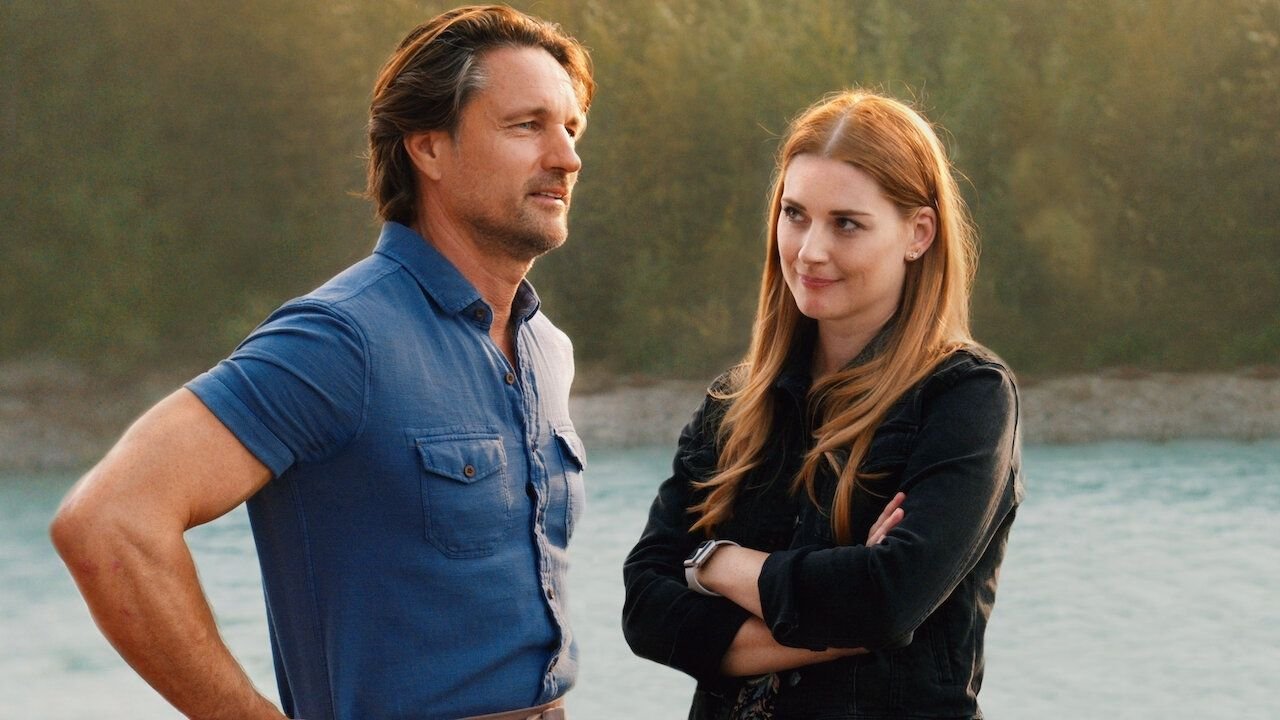 The plot of the series is about the relocation of a nurse practitioner named Melinda Monroe for a new and clean life. Melinda, who has started her new life, catches something she never expected. Virgin River is a successful romance drama series that has been going on since 2019 and is still very popular today, and therefore deserved to be on the list of the best romance dramas of 2022.