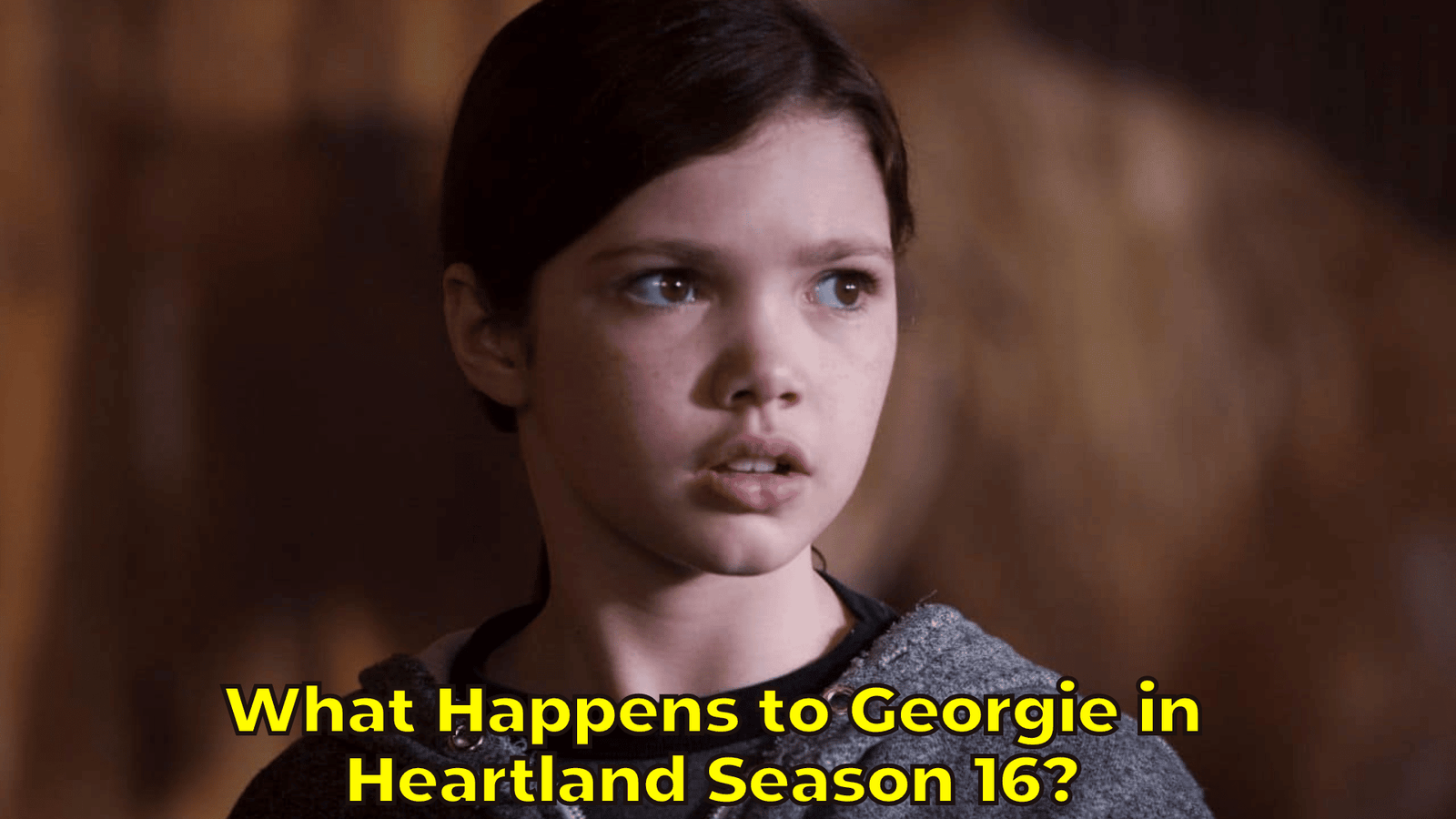 What Happens to Georgie in Heartland Season 16?

Heartland Season 16 is the upcoming season in 2022 of Canada’s famous family drama series. The exact future of Heartland Season 16 and even the release date have been revealed. It will air on CBC on Sunday, October 2 at 7:00 PM. Since 2007, when the series began to be published, many people began to follow this series, and it was effective in maintaining the series. Heartland has become one of Canada’s longest-running TV shows.

The plot of the series is actually quite ordinary, but effective. It brings to the screen the experiences of a family living in Alberta, Canada for generations, and the plot continues with the funny and dramatic events that happened to this family. The series, which has been going on since 2007, is coming to the screen this year with Heartland Season 16. However, there is a change this season, one of the characters of the series, Georgie, is not in the series. So what happened to Georgie?

Also Read: Where Is Heartland Georgie Fleming And Quinn McGregor? 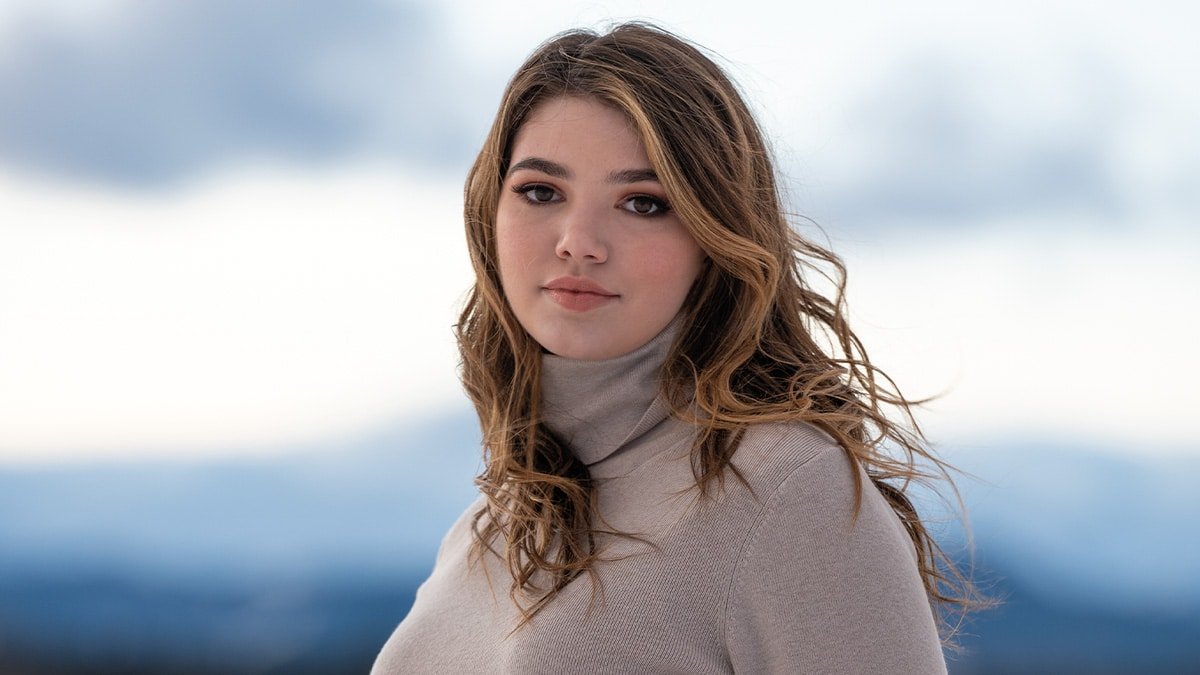 Who is Georgie in Heartland?

Who is Georgie in Heartland?

The character of Georgie in Heartland is played by Alisha Newton. Alisha, who was born on July 22, 2001 and is now 21 years old, has been playing this character since 2012. The full name of the character Georgie, who entered the series in the 6th season, is Georgina Fleming Morris. Georgie is a foster kid and has a habit of running away from every foster home. When she entered the series in the 6th season, she escaped from her foster family. Having found Georgie hiding in the farmhouse, Jack discovered her in the attic of the barn.

After Jack finds Georgie, he decides to keep her with him. To keep Georgie from leaving the farm, Lou and Peter become her long-term foster parents and later adopt her. While Georgina is very rebellious and stubborn at first, she gradually softens and grows up to be a very beautiful young woman.

Alisha Newton, who plays the character of Georgina, was 11 years old when she started playing this character, and her character was also 11. As the seasons progressed, her character and Alisha got parallel ages in real-time. In Season 15, Georgie was 20 years old. In the 15th season, Georgie was still in Heartland in season 15, but not so much.

Since season 13, Quinn and Georgie have grown close and started a relationship. Although the couple’s relationship was featured in the drama in Season 14, they did not appear in Season 15 as much as we expected. Therefore, it is discussed whether this couple will be in Heartland Season 16. 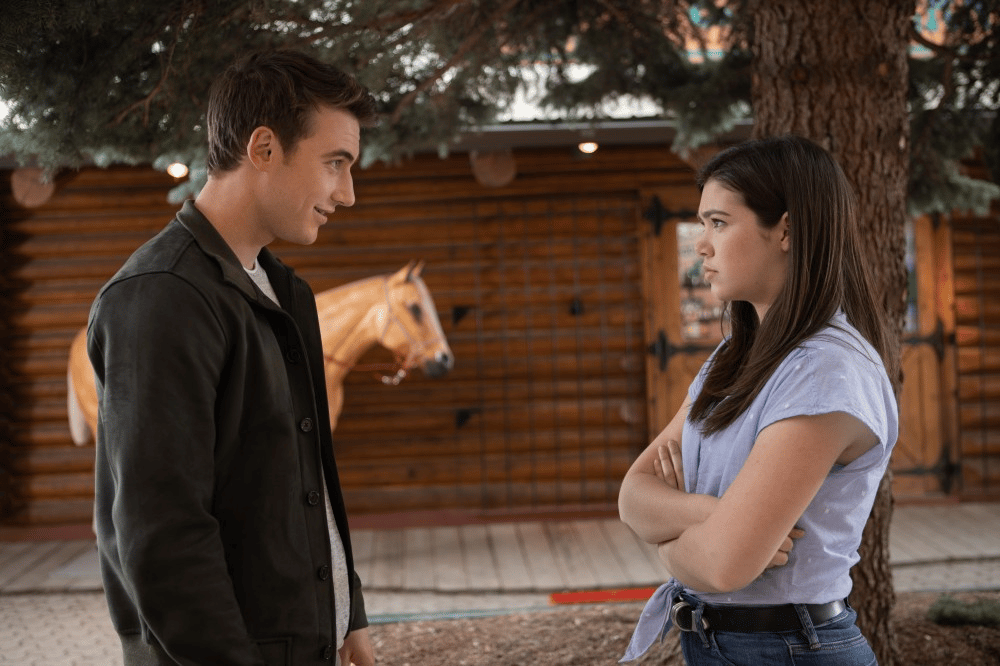 Why was Georgie missing in Heartland Season 15?”

Why was Georgie missing in Heartland Season 15?

The character of Georgina has become one of the much-loved characters of Heartland. It was noteworthy that this character, who participated in the series in the 6th season and contributed greatly to the viewing of the series, did not appear much during the 15th season. Georgina is one of the series’ colorful characters and was raised by the Fleming Morris family. Throughout the series, she grew up and became a young woman.

Georgie met Quinn in season 13, their relationship seems to have progressed and evolved until the idea of ​​marriage. The fact that Georgine did not appear in Season 15 may be due to the actor’s involvement in other projects in her career, or a process may have been created for the audience to get used to. Since the audience could not see Georgina much during the 15th season, they began to think that she would not be in the 16th season and would leave the series. 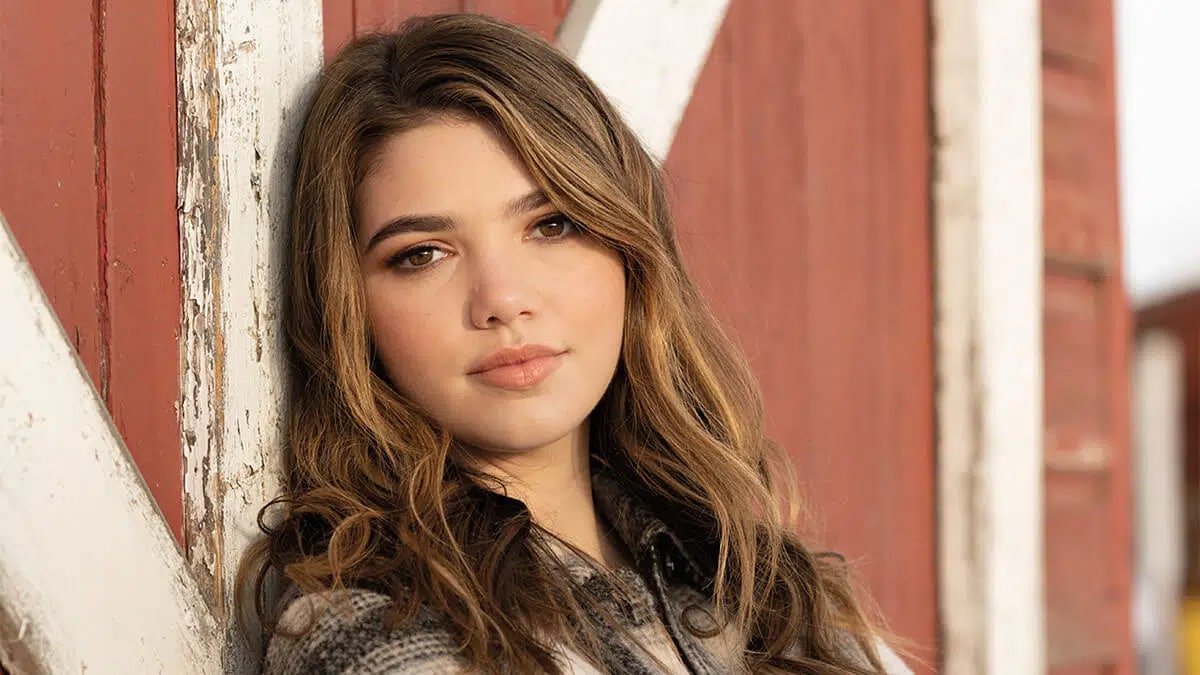 Will Georgie be back in Heartland Season 16?

Will Georgie be back in Heartland Season 16?

It is customary for the characters to come to the fore sometimes and sometimes disappear for a short time in Heartland, but we were a little scared that this happened throughout the whole season. Actress Alisha Newton, who is also interested in new projects from time to time, plays the much-loved character Georgina in Heartland, but may not return for the 16th season.

Heartland’s beloved character has been on the show for 10 seasons. However, the character of Georgie was not so much in season 15, and there is no guarantee that she will be in season 16. However, we think that they will not remove a character who is so important to the audience from the series. Therefore, our predictions are that Georgie will also be in season 16.

Also Read: 4 Plot Lines That Could Happen In Heartland Season 16!