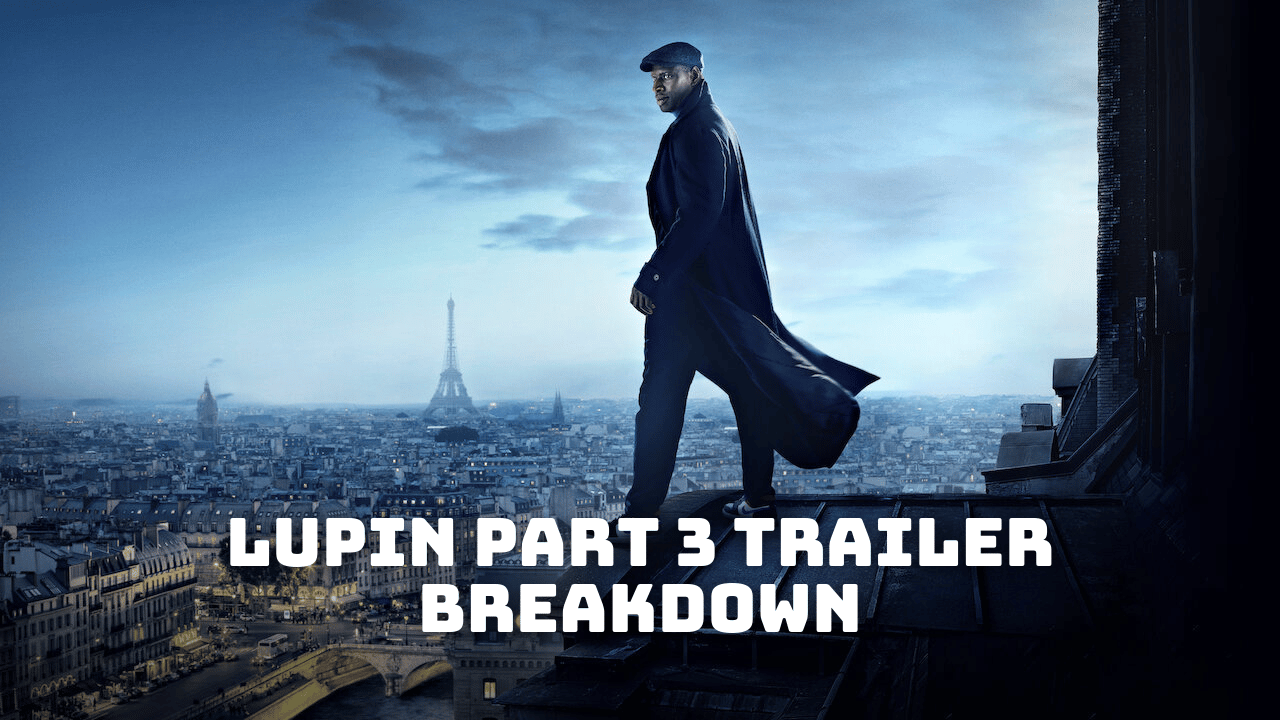 Lupin Part 3 is already in the works and about to be released on Netflix. The previous parts of the French series have caused a stir among viewers worldwide. So, we believe that fans are impatiently waiting for the next part. Here you can find everything we know so far about Lupin Part 3, including the release date and the trailer. Without much ado, let’s dive in.

Lupin Part 3 has been announced by Netflix and Omar Sy on November 18, 2021. Sy sent out a tweet saying, “Feels good being home! Lupin, Part 3, now in production.” However, filming on Part 3 came to a halt months later when a robbery occurred on set in late February. Production resumed after an interruption that lasted days.

Is the Lupin a True Story? 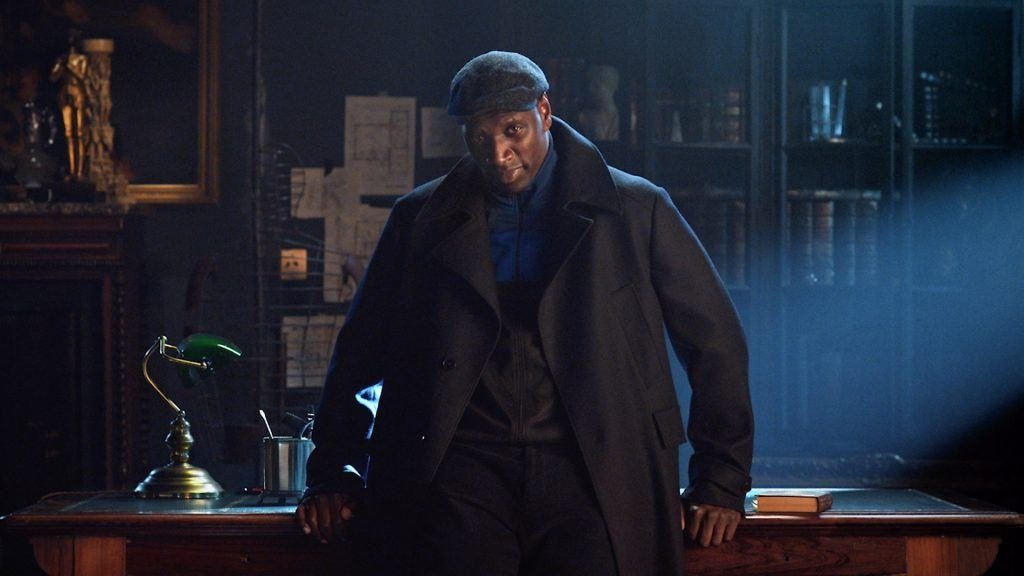 Lupin was inspired by a literary character.

No, Lupin isn’t really based on a true story. However, it was inspired by a literary character. The main character of the series, Assane Diop, was inspired by the adventures of the master thief Arsène Lupin, a character created by French writer Maurice Leblanc in the early 1900s. Lupin is a fictional gentleman thief and master of disguise who was first introduced in a series of short stories in the magazine Je sais tout. The first story, “The Arrest of Arsène Lupin,” was published in July 1905.

The character gained cult status and appeared in a number of books by other authors, as well as in numerous film, television, stage play and comic book adaptations. 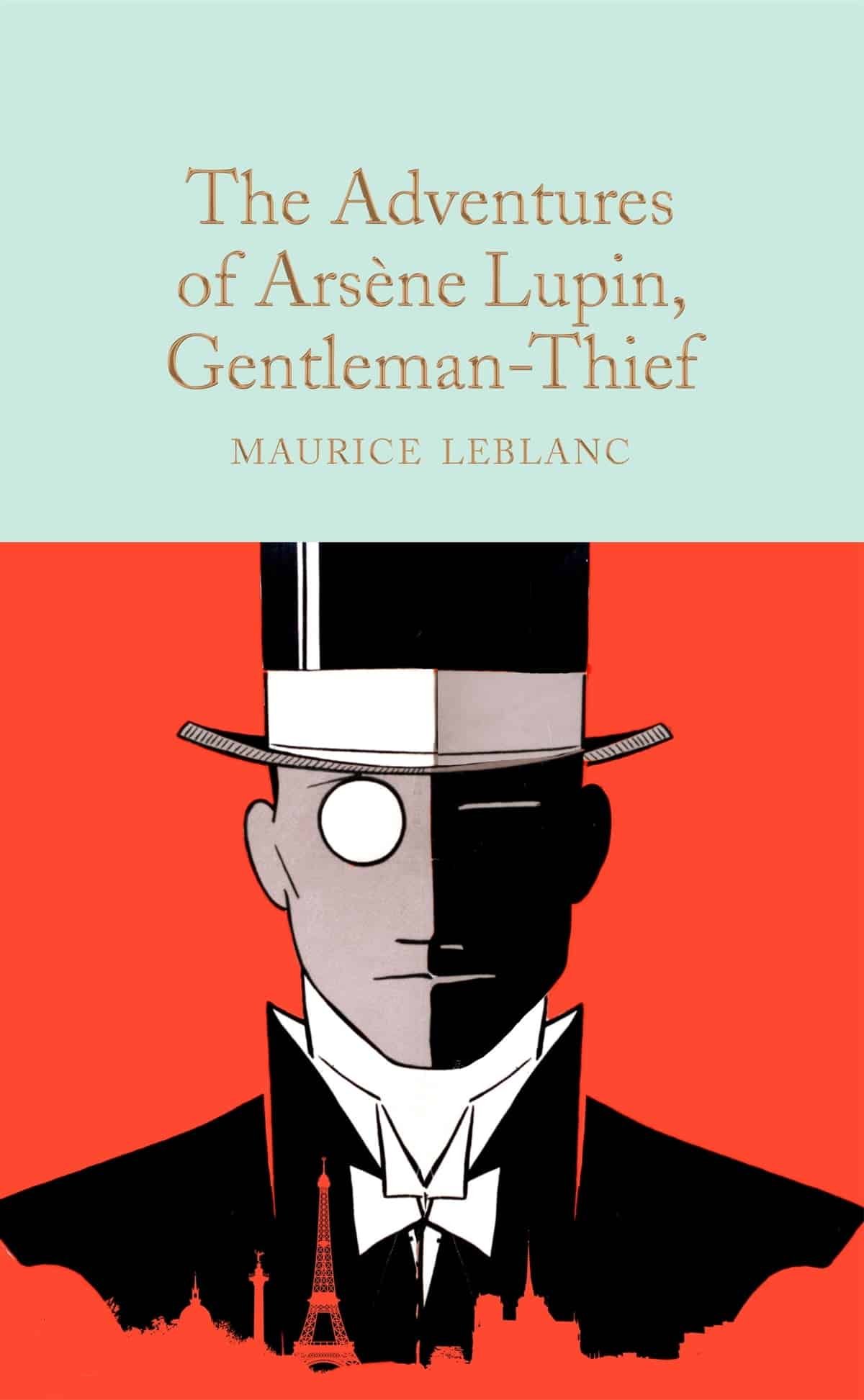 The 1st installment of the Netflix series Lupin is subtitled Dans l’ombre d’Arsène, which means In the Shadow of Arsène. Also, Arsène Lupin, Gentleman Burglar, the first collection of Leblanc’s stories about the adventures of Lupin, was published in 1907. The Netflix series Lupin ties this collection of stories into the plot of the series. You first see them in a flashback when the younger Assane receives a copy. Later in the series, it reappears when Assane gives his son a new copy of the same novel.

Why is Lupin So Popular? 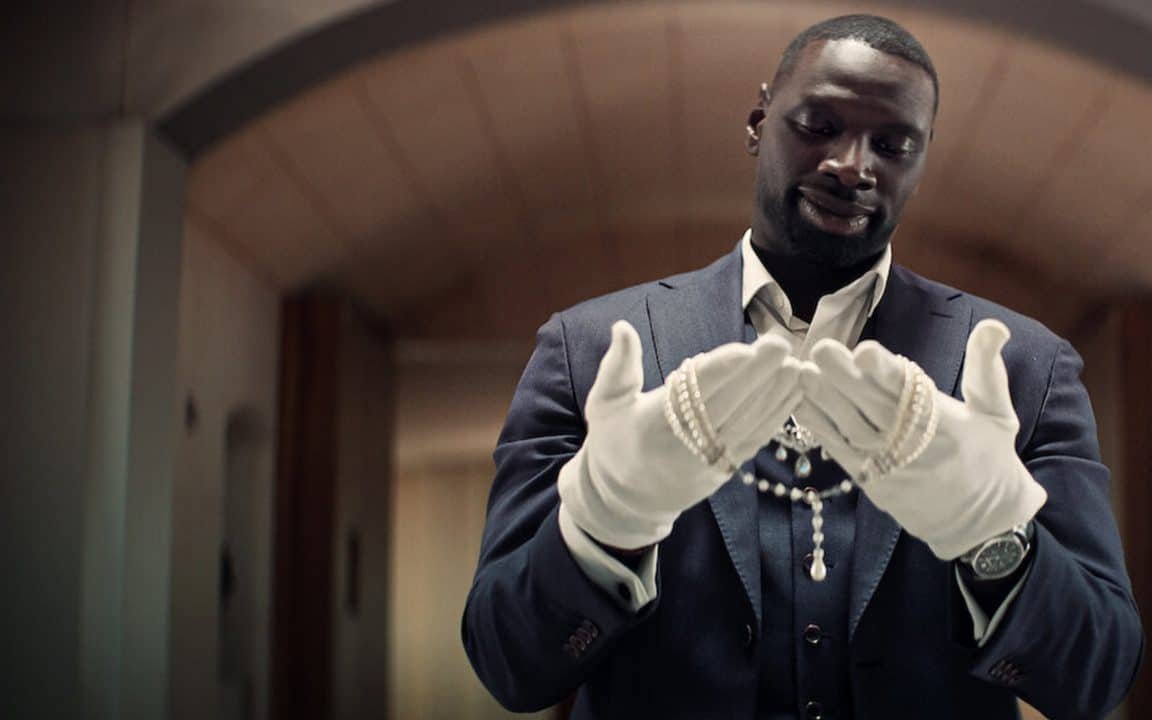 Immediately after the release of Lupin Part 1, the series climbed into Netflix’s top ten in France. However, the series became increasingly popular not only in its home country, but also worldwide. It was watched by 70 million households in its first month, making it the most-watched non-English series on Netflix. But why is Lupin so popular?

The reason why the series became so popular could be that it contains a meta-narrative and refers to a famous character of French literature. Lupin’s cast was praised by viewers.

The second reason for the popularity of the series could be the excellent cast. Omar Sy, the charming actor who plays the main character Assane, has attracted the attention of series viewers with his acting success and charm. Other actors such as Hervé Pierre, Clotilde Hesme, Ludivine Sagnie and Nicole Garcia were also praised by viewers.

On September 24, 2022, Netflix released a teaser for Lupin Part 3. The trailer begins with Assane saying, “I avenged my father. I’d to protect my family. I wanted to stay in the shadows, but I stepped back into the light. Now watch me disappear.”

In addition to the teaser, Netflix also gives a little hint about the plot of Lupin Part 3. The streaming platform’s caption reads,

Now in hiding, Assane must learn to live far from his wife and son. With the suffering they endure because of him, Assane can’t stand it any longer and decides to return to Paris to make them a crazy proposal: leave France and start a new life elsewhere. But the ghosts of the past are never far away, and an unexpected return will turn his plans upside down.

We know that Assane did everything he could to protect his family. It seems that in Part 3 he decides to leave France with them and make a fresh start. However, as the story progresses, it seems that Assane will run into more trouble before he can put his plans into action. 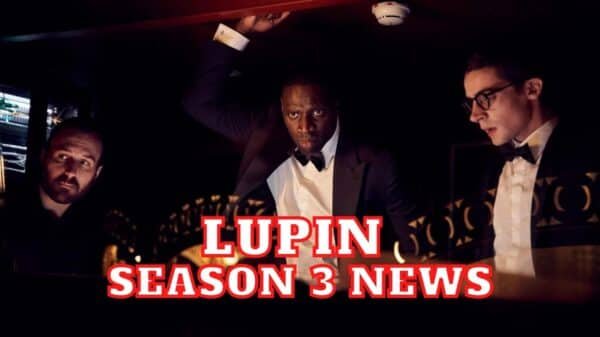