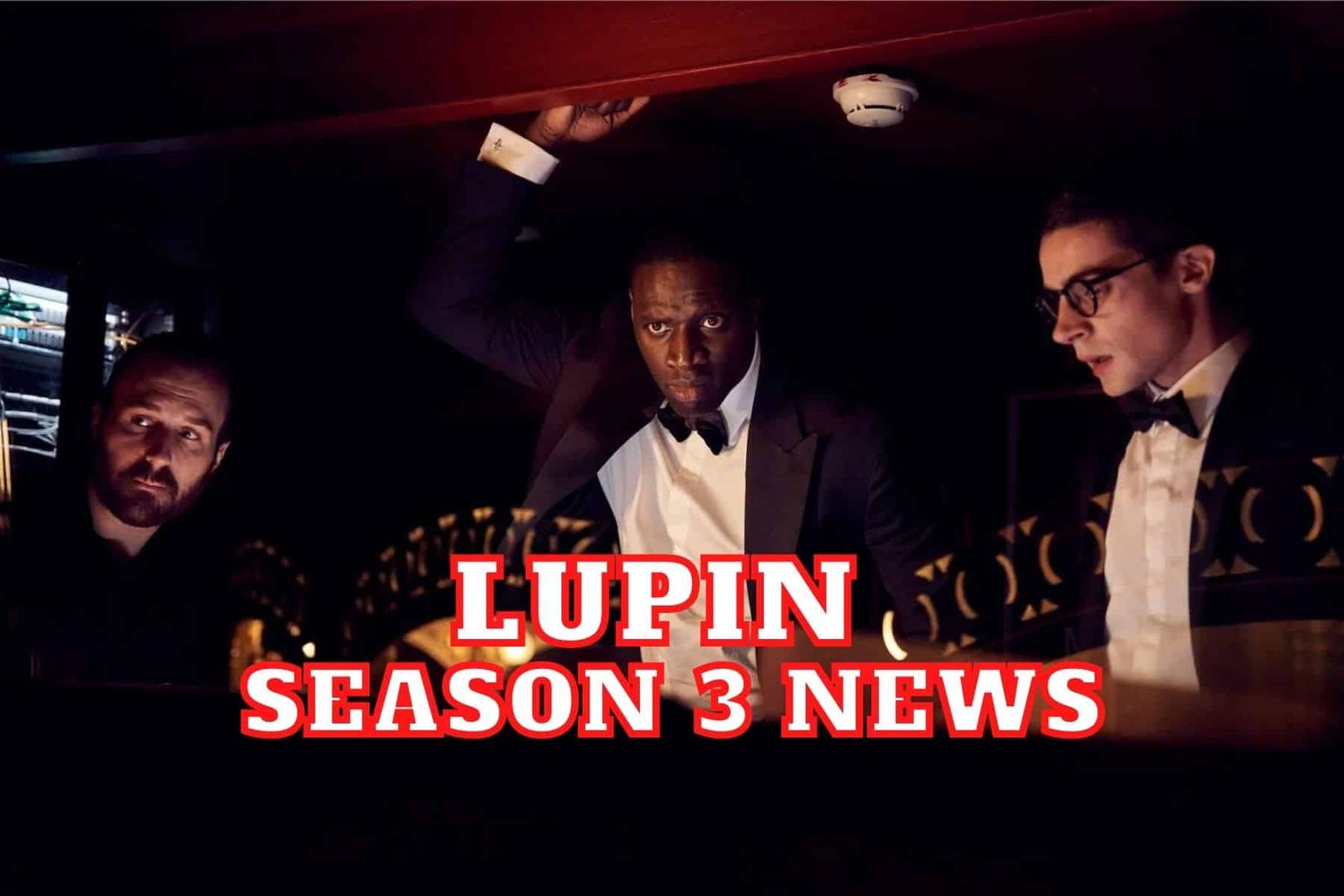 Lupin, the French show that is one of Netflix’s most-watched original series, was also the 1st French show that managed to rank among the Top 10 in the USA. The show had 2 successful installments, the 1st of which was viewed by 76 million households in its 1st 28 days. The 2nd season was less successful, having been watched by 54 million households, but still became one of the most viewed shows in the 2nd quarter of 2021.

It’s about to be a year since we last saw our charismatic thief Assane, who is highly inspired by the infamous gentleman thief Arsene Lupin, so it is quite normal for fans to expect Lupin Season 3 to be around the corner. There have been a lot of rumors that said the show has been canceled. Let’s see if they are true! None other than Omar Sy himself, who plays Assane, silenced the rumors about the show’s cancelation back in November 2021. The actor ushered in the good news with a tweet that said Lupin Season 3 was now in production.

Now that we are relieved, we can pay attention to a possible release date. The creator of the show George Kay mentioned in an interview last month that we can expect Season 3 to come to Netflix in 2022. But the screenwriter did not specify a date. Netflix has been pretty silent about it as well. This is quite normal since the production was stopped in late February after a robbery had taken place on the set. It was reported that equipment worth $300.000 was stolen from the set of the series. Netflix confirmed the robbery and said there was no injury to the actors and the crew.

After 3 days of hiatus, the production was restarted on February 28. Considering the filming has to be over by now, we can see Season 3 in late 2022 since the post-production stage lasts a few months.

Is Lupin a true story? 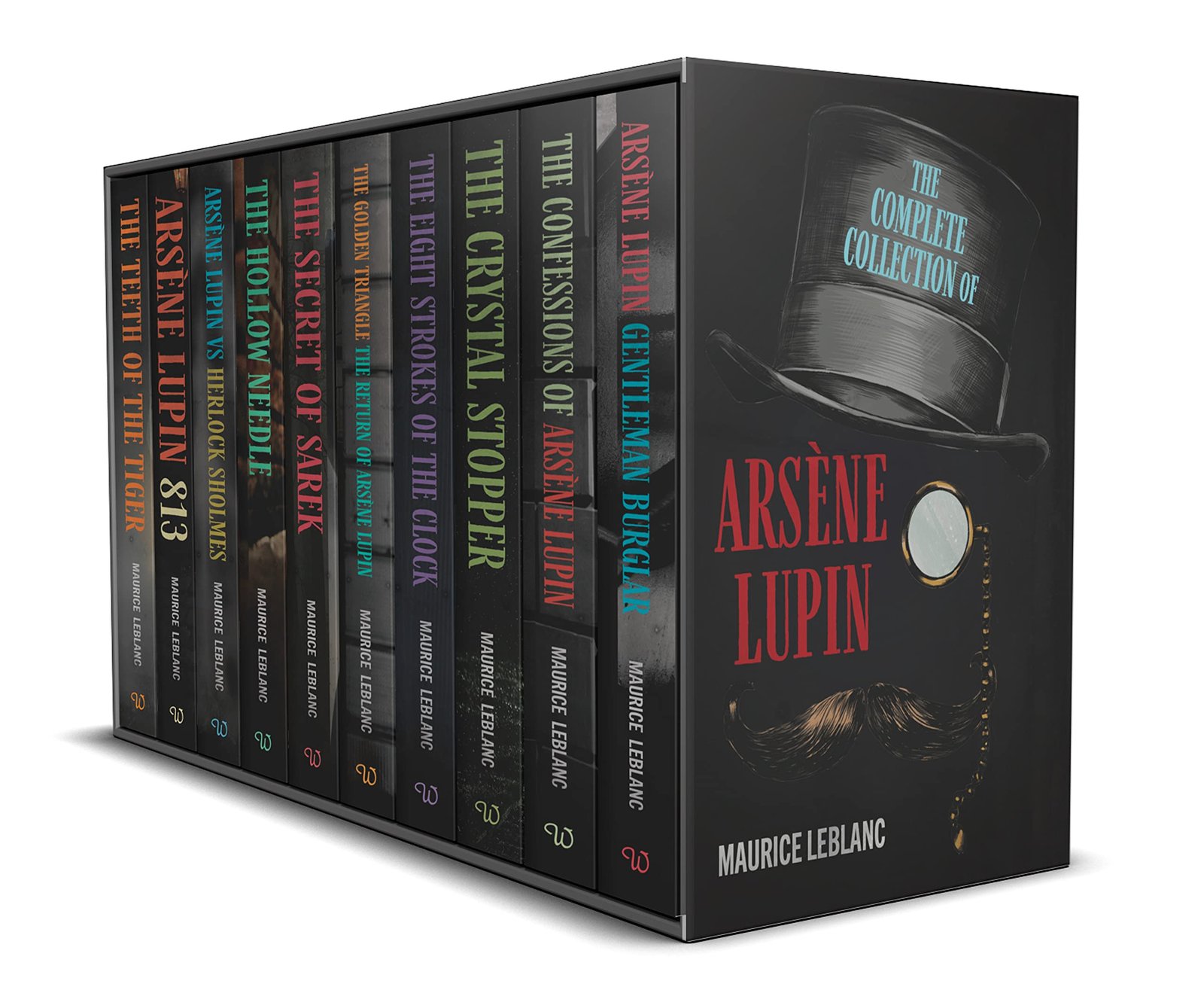 The series is not based on a true story because the character Arsene Lupin is fictional, created by French writer Maurice Leblanc in 1905. The character appeared firstly in a short story called “The Arrest of Arsene Lupin”, published on July 15, 1905. Arsene became so popular that Leblanc wrote about him in 17 novels and 39 novellas.

The character and the events in the books are not based on real-life events so the events that we see in the show are not real either. A few details that are included in the show may be inspired by real people and events, such as Marie Antoinette’s necklace, which Assane steals from The Louvre, is based on a real necklace once owned by the French queen.

Is Lupin worth watching on Netflix? Is Lupin Worth Watching Netflix?

The show has amazing critical reviews on the review aggregator website Rotten Tomatoes, which estimates the show’s Season 1 ratings as 98%, and Season 2’s 96%. Most reviewers especially praise Omar Sy’s performance on the show, emphasizing how his character overflows with charisma and humor. Other reviewers designate the show as one of the most binge-able tv series of recent years, stating that it’s fun, adventurous, and suspenseful.

We all know Arsene as famous for being a gentleman thief as he has been portrayed in this way in both tv shows and movies. What if we told you that Arsene, apart from being shown as a crime master, was also portrayed as a detective! In the 1937 French crime movie, Arsene Lupin, Detective, we saw the titular character running a detective agency as well as continuing his occupation of being a gentleman thief. On top of it, he cooperates with the police to solve crimes committed by a villain.

Do you think we will also see Assane’s detective side in the series’ new season? Maybe he will cooperate with the police officer Youssef (Soufiane Guerrab), who has been using his knowledge of Maurice Leblanc’s books to track Assane. We have to wait and see! 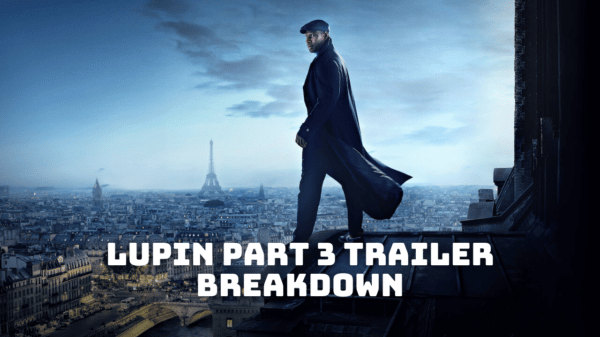 Lupin Part 3 is already in the works and about to be released on Netflix. The previous parts of the French series have caused...