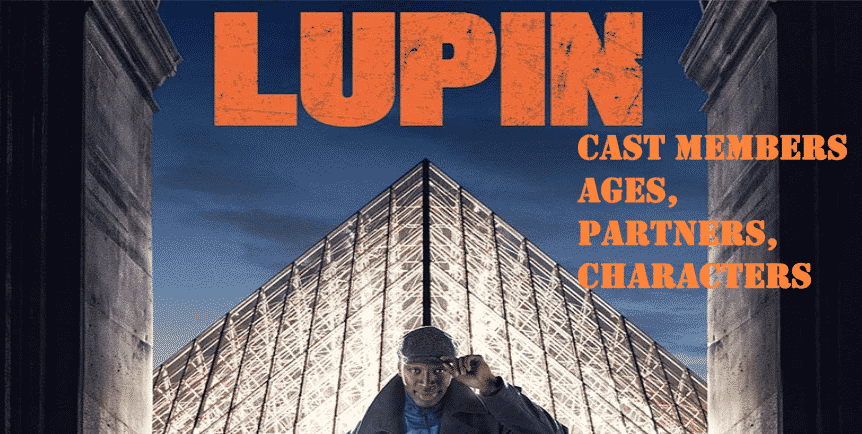 If you have not watched Lupin yet, we strongly recommend you to watch it right now! We assure you you will not be able to quit watching until the end of season 2 which is currently released. Lupin is a French series which is launched by Netflix. The storyline focuses on the successful and famous thief Arsène Lupin who is also a gentleman. This is a brief explanation of the plot, but we can say that you can expect every exciting thing you can imagine from a show.

Since we are talking about Lupin, we thought it would be amazing to get to know our cast a little bit closer. In this article, you will get a chance to know some personal information about the cast of Lupin! 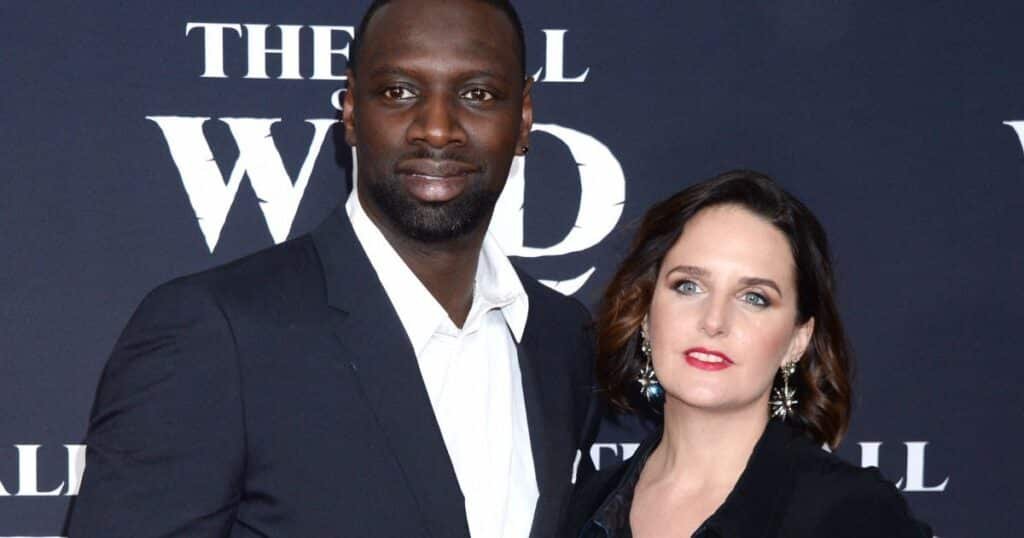 Omar Sy is a great actor and we saw him as Assane Diop on Lupin. We think that his casting as Assane Diop was one of the main reasons that Lupin has this kind of success.  The French actor is 43 years old. We do not think that we have to talk about his charisma because the charm of the actor is pretty obvious. Besides, the actor acted on many worldwide known famous projects such as Intouchables, Jurassic World, X-Men: Days of Future Past, and Transformers: The Last Knight. Omar Sy amazed us with his success on both French and American projects.

The famous actor is married to Hélène Sy and this couple has four children. 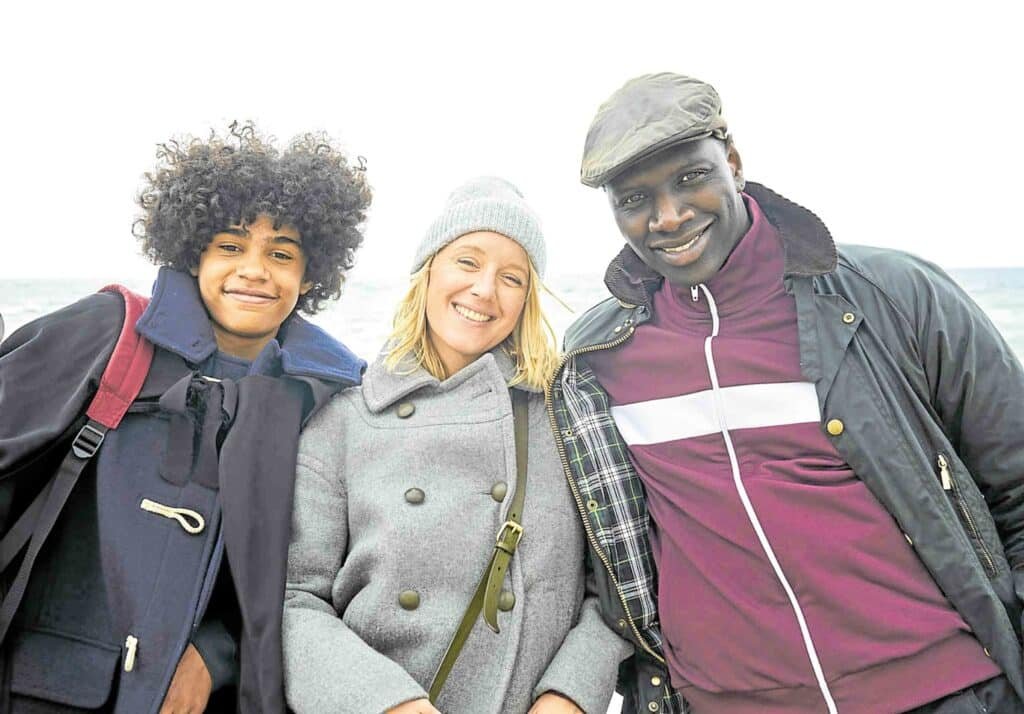 The 15 years old French actor Ethan Simon amazed us with his acting in Lupin. He played the character of Raoul who is the son of Assane and Claire. His zodiac sign is Sagittarius. He does not have any other acting experience other than Lupin. This is quite great because the acting of the young actor was successful as much as an experienced actor. We do not know many things about him because he is new in the sector, but if we look at his social media account, we can see that he likes traveling and sports.

We are thrilled to see him on more seasons of Lupin and his other projects. 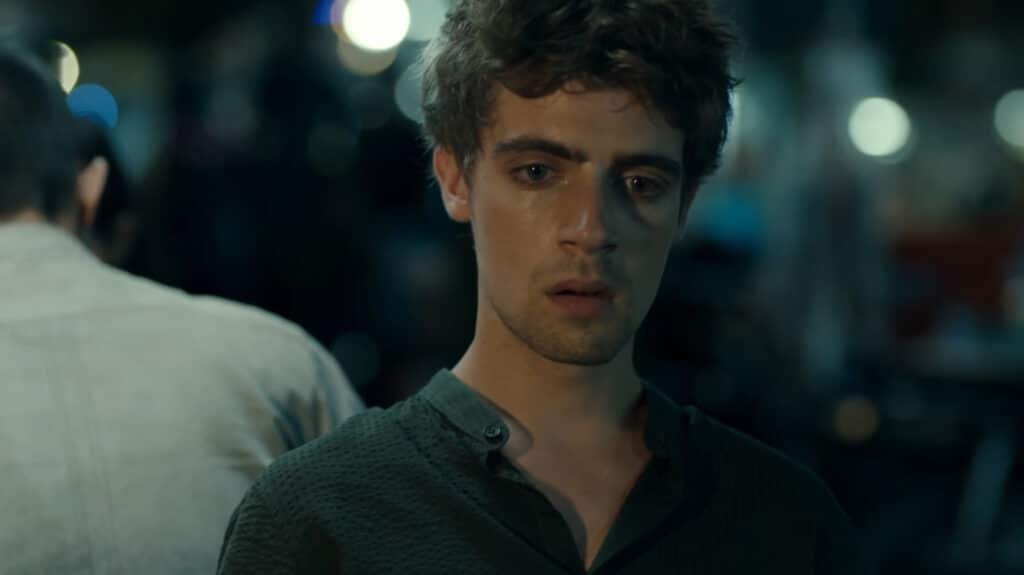 We see Stefan Crepon on the second season of Lupin. He plays the character of Philippe Courbet who is a young bookkeeper. Stefan Crepon is 24 years old. The personality of the young French actor looks very colorful. Besides Lupin, he acted on other shows or movies like La prière, Le Bureau des Légendes and Le sel des larmes. All of them are quite artistic and beautiful projects.

We did not find any details about the dating life of Stefan Crepon. We think the reason might be his willingness to keep his dating life private. 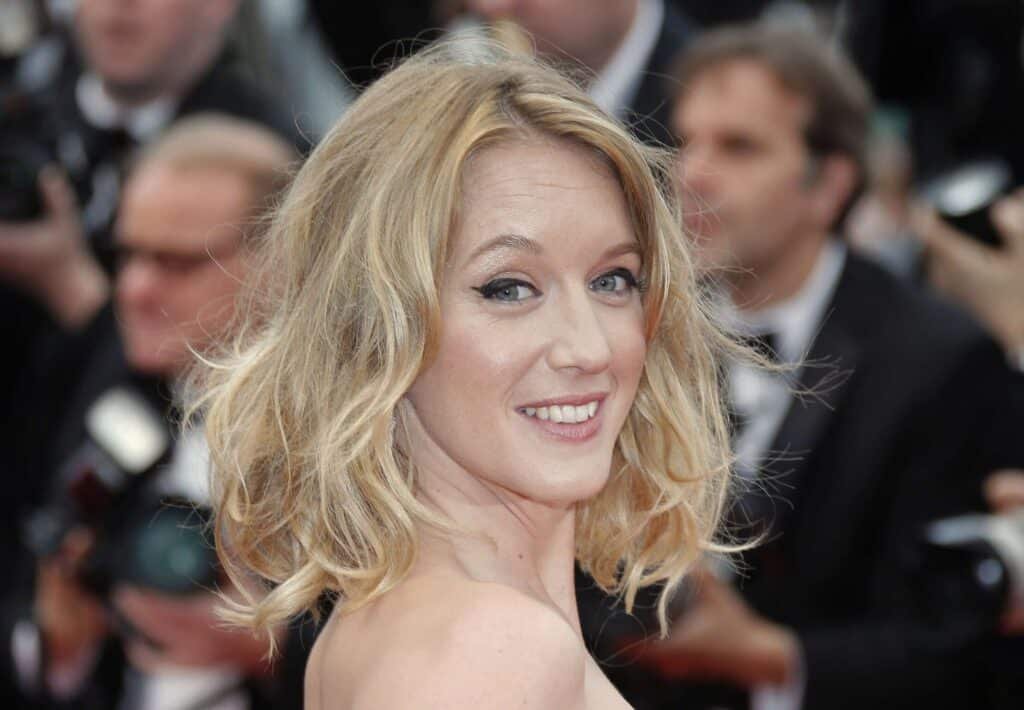 Ludivine Sagnier is an actress who played the role of Young Claire on Lupin. She is 42 years old. She is also professionalized as a model. She has been active in the industry since 1989. She acted on many different projects that you might know. The movies that she is known for can be listed as; 8 femmes, Swimming Pool, Peter Pan, and The Devil’s Double. She was nominated for Cesar Awards three times and she won a Cannes once.

Ludivine Sagnier has been married to French film director Kim Chaprion since 2007. They have three children. 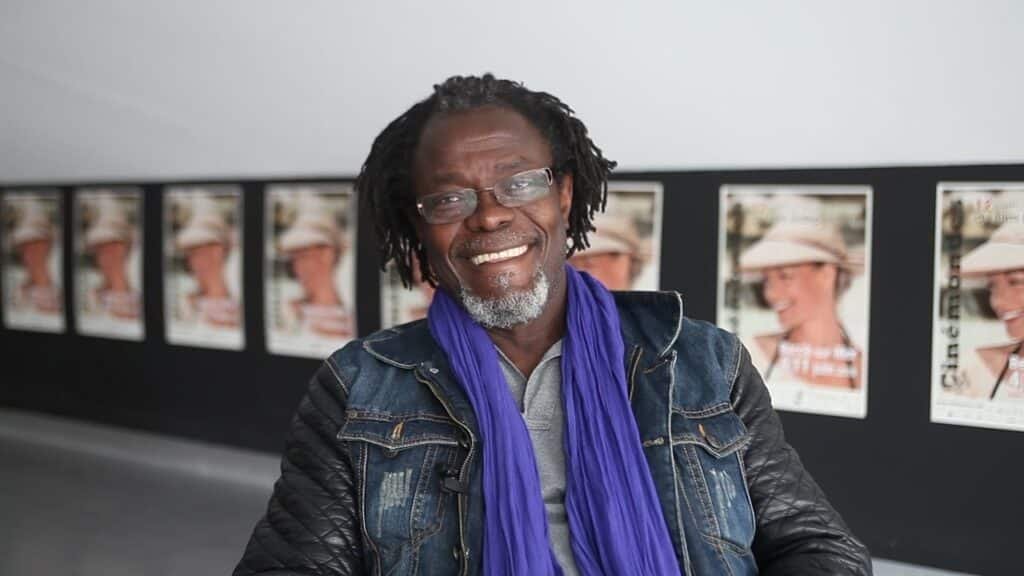 Ivorian-French actor Fargass Assandé portrayed the character of Babakar on Lupin. Babakar Diop is Assane Diop’s father in the series. We have seen him throughout the series. Fargass Assandé is 59 years old. He has been portrayed in many characters other than he had on Lupin. L’oeil du cyclone, Cacao, Eva, and Lupin can be listed as the works of the actor that he has been known for but we know that the actor has many other works too.

We could not find any information about his marital status so we assume that he is single.