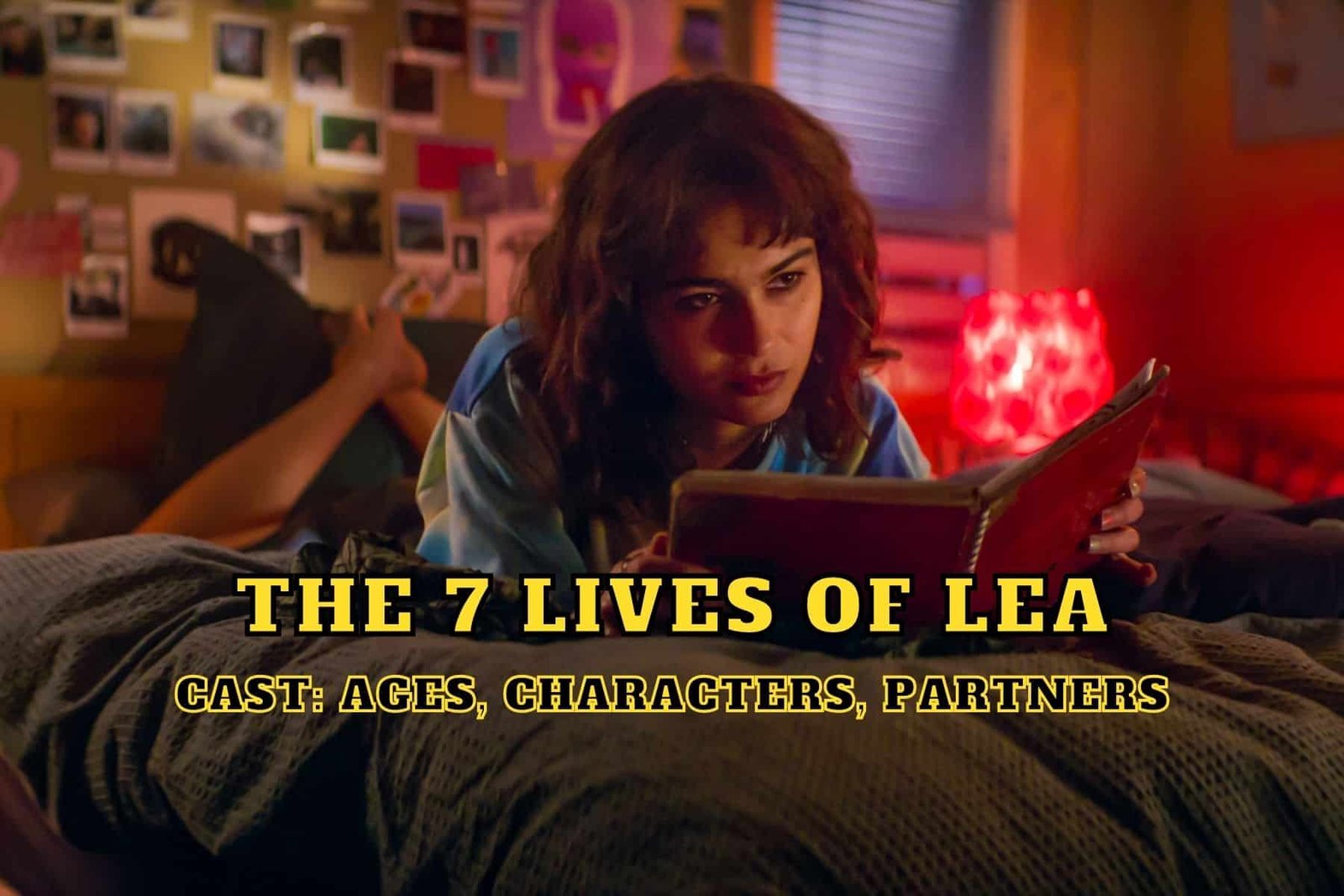 The 7 Lives of Lea (Les 7 Vies de Léa) is a recent French fantasy drama released by Netflix on April 28. The show is about a young woman named Lea who stumbles upon the dead body of Ismael and the following events caused by the incident. Lea suddenly finds herself going back in time to 1991 when she wakes up in the body of Ismael. As she tries to understand how she is entrapped in Ismael’s body, she also starts to investigate and prevent his death. However, she finds herself waking up in the bodies of different people every day which, as you can imagine, complicates the situation even more.

The 7 Lives of Lea has had good ratings and has been sitting in Netflix’s Top 10 most-watched non-English series. For its 1st week (April 25-May 1), the show was streamed for a total of 11.23 million hours. This number rose to 12.23 million hours in its 2nd week (May 2-May 8). These numbers are making us excited for the following season. But there is no news from Netflix regarding The 7 Lives of Lea Season 2.

Until we hear any news about a possible upcoming season, let’s look at The 7 Lives of Lea cast members and characters with details from their real lives. 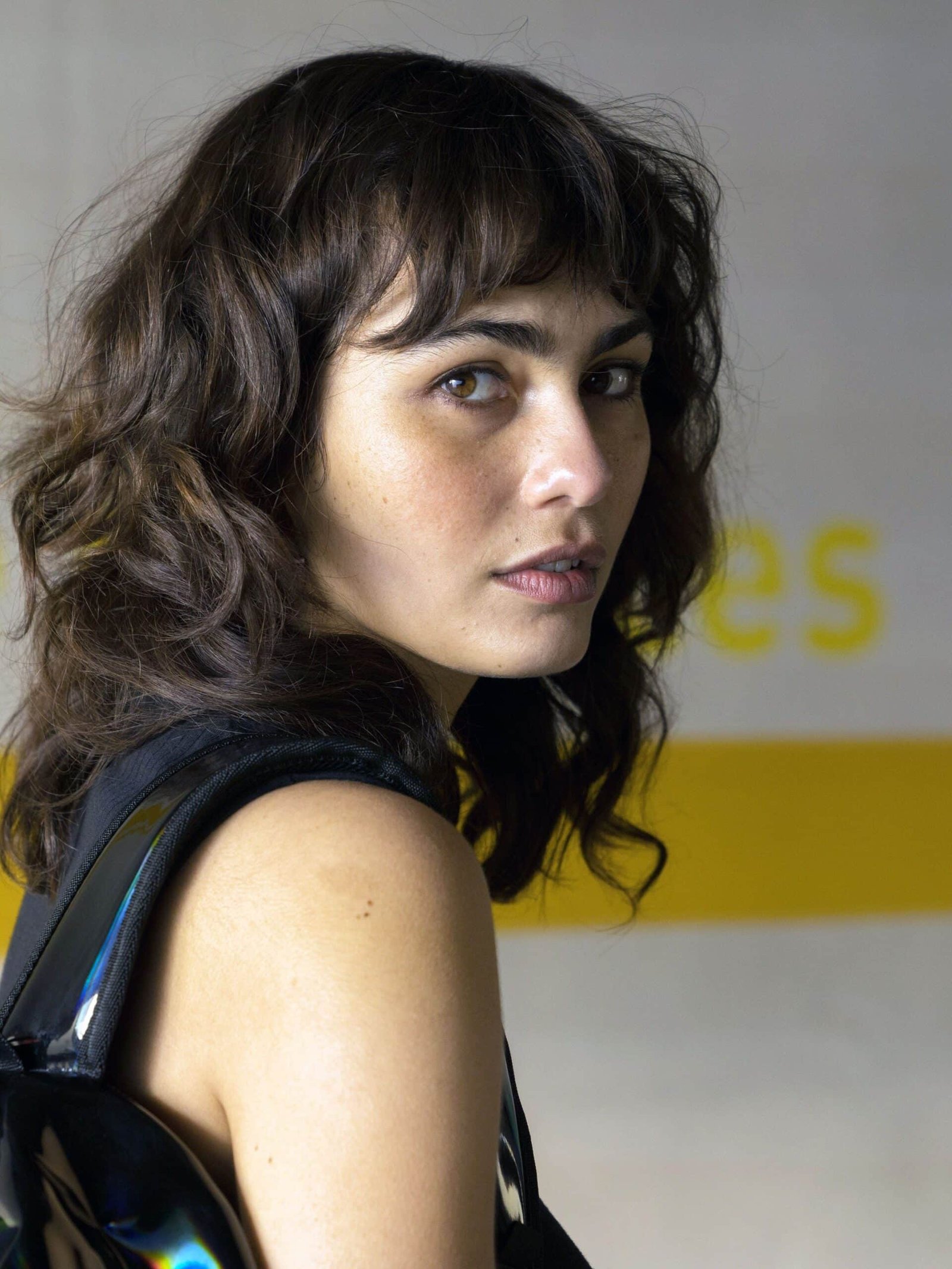 Raïka Hazanavicius is the main character, Lea, of the series who finds the remains of a teenager’s body while returning back from a party. The next day, she mysteriously finds herself in the same teenager’s body.

Hazanavicius was born in Paris, France as the niece of French director Michel Hazanavicius. The actress is quite new in the show business as her 1st credit belongs to The 7 Lives of Lea and her 2nd to a movie called Final Cut (Coupez!) directed by her uncle.

Not much else is known about the life of Hazanavicius. Her Instagram account doesn’t really seem to be giving out information on her dating life as well. Another member of The 7 Lives of Lea cast, Khalil Ben Gharbia plays Ismael, the teenager who is found dead by Lea. He is also the 1st person whose body Lea is entrapped in. The actor is known for playing in Peter von Kant (will come out in July 2022) and Skam France (2022). He was also born in Paris, France, and is currently 23 years old.

The actor is not active on social media and there aren’t any rumors about his dating life yet so we have no clue whether he is dating someone or not. 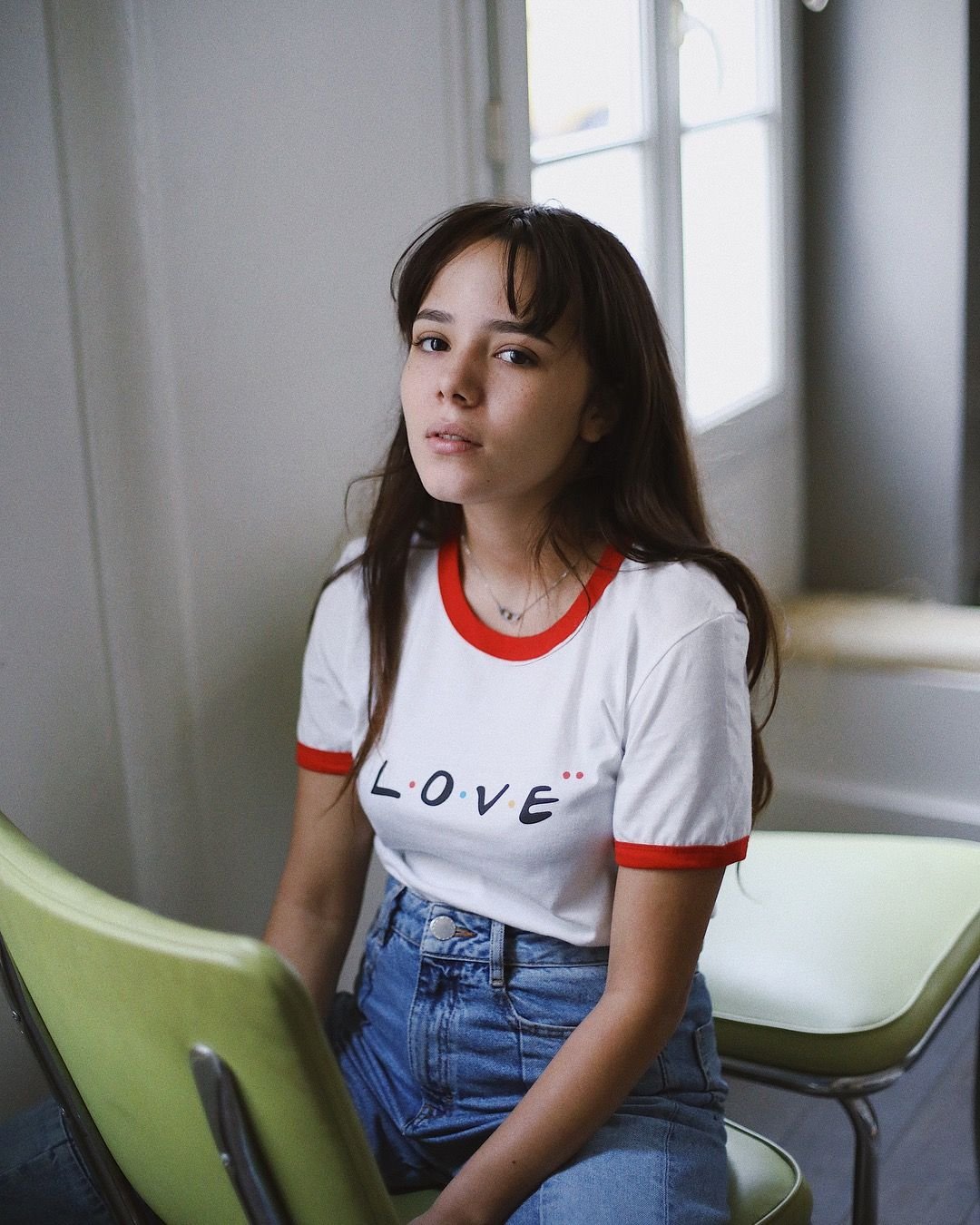 Thiam plays teenager Karine, Lea’s mother at the age of 17. Lea encounters her when she goes back in time. Karine in the year 2021 is played by Mélanie Doutey. Thiam is usually known for playing in short movies such as Lavande (2019). Just like her costars, not much is known about the private life of the actress.

You may be interested in Lupin Cast Members Ages, Partners, Characters 2021 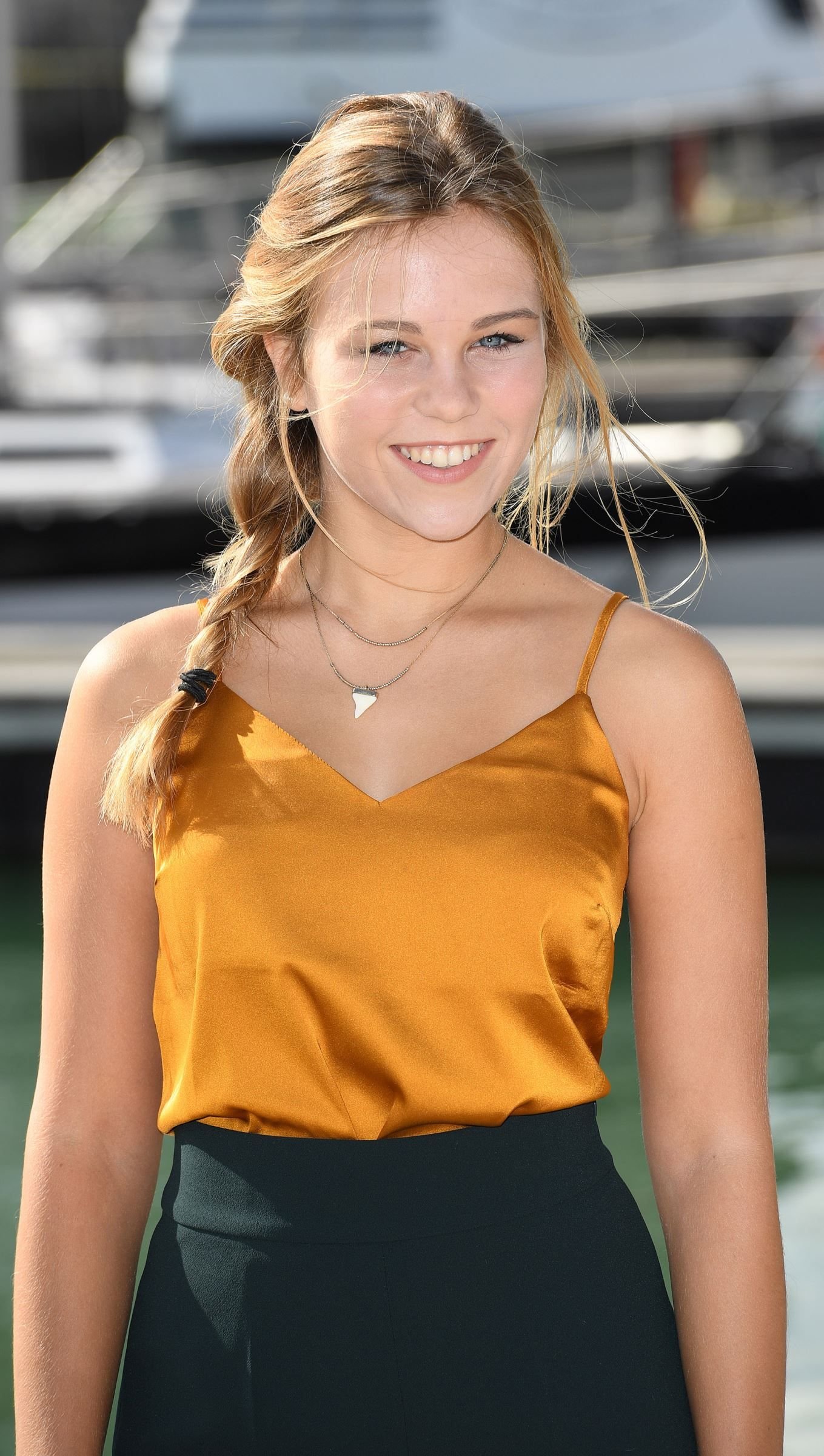 Maïra Schmitt plays the character Roman in The 7 Lives of Lea. Schmitt is a 21-year-old actress known for various roles, especially the ones that are on tv. Some of the series she has been in are Cassandre (2019), Les Petits Muertres D’Agatha Christie (2018), Capitain Marleau (2020), and Léo Mattëi, Brigade des Mineurs (2018-2021).

Schmitt’s private life is, well, private. We are not aware of any rumors about her dating life.

Rebecca Williams plays the role of Sandra, the cool “it” girl of the high school in 1991. The 7 Lives of Lea is the 1st acting credit for the actress. Her Instagram account only has 3 photos, one with the cutest dog! Since the actress is just at the start of her career, we don’t know much about her life. 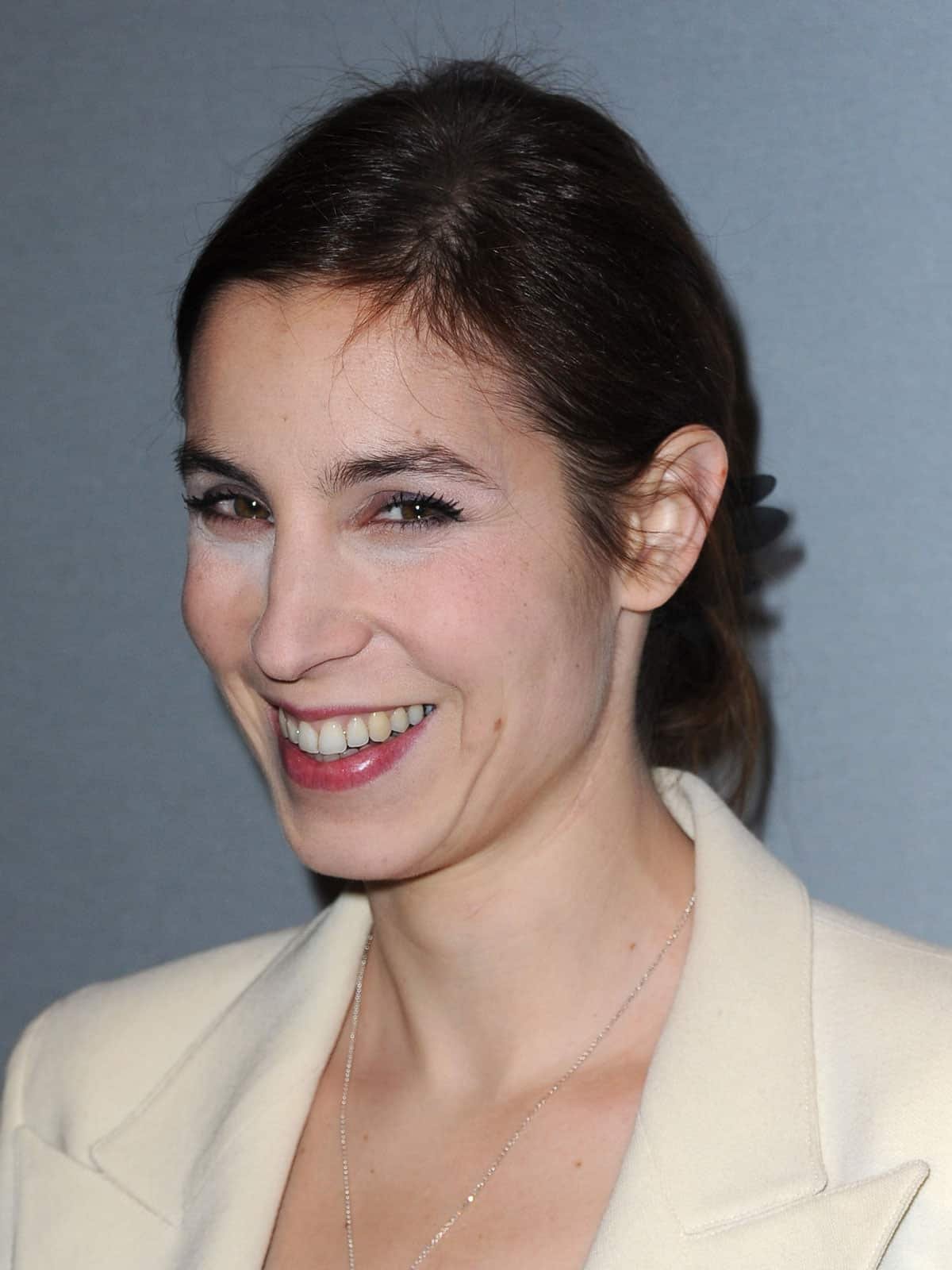 Anne Azoulay plays Patricia, the free-spirited woman with a music store. Azoulay (44) is most famously known for her roles in Ad Vitam (2018), Léa (2011), and Black Box (2021). No information is available about her private life. 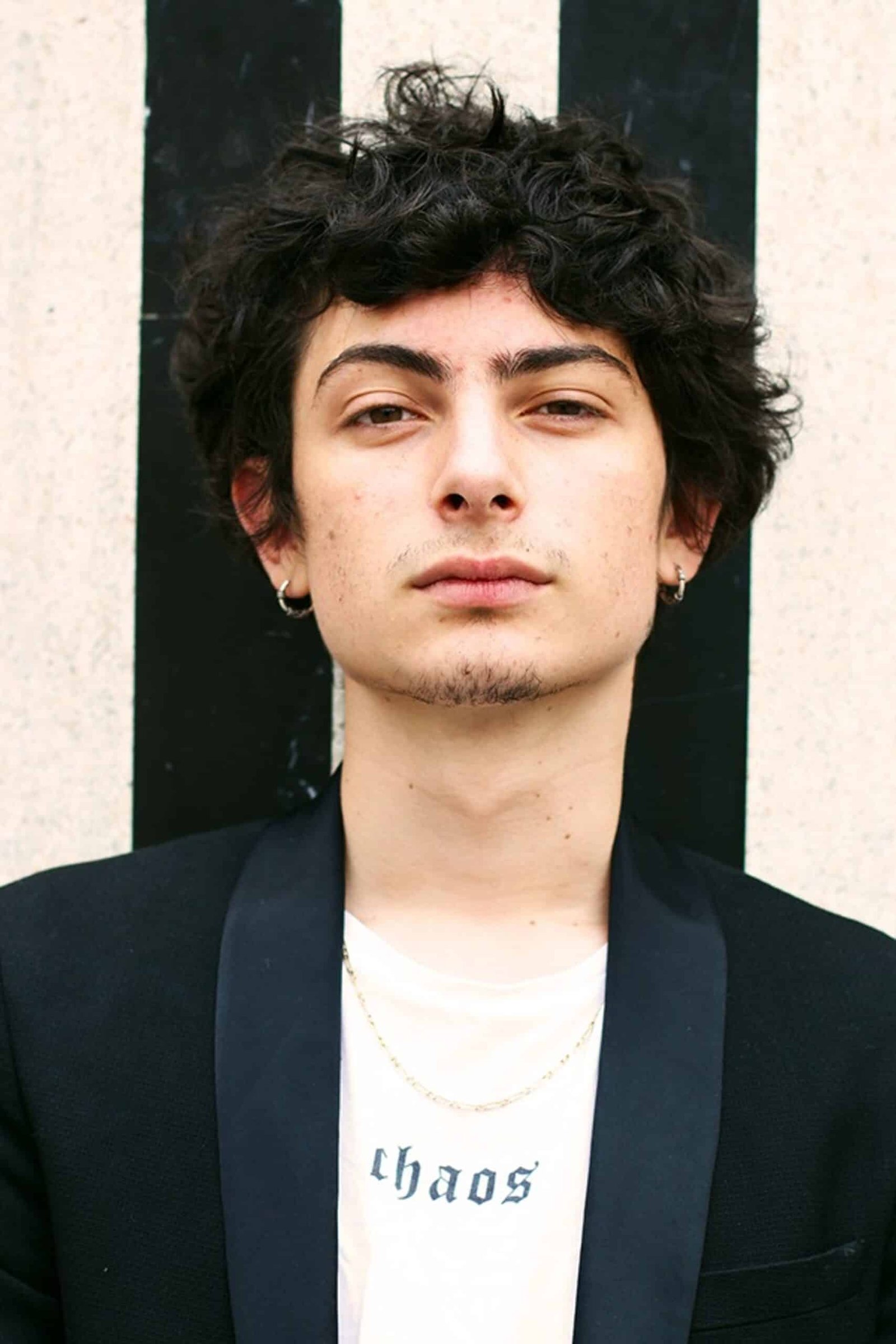 Fernandez is a 23-year-old actor who has been in the acting business since 2010. He is known for his roles in, most famously The Tuche Family (2011) franchise, Stalk (2020-2021), and Among the Living (2014). We don’t know so much about the actor’s dating life but he posts these amazing videos on Instagram showing off his rapping skills. 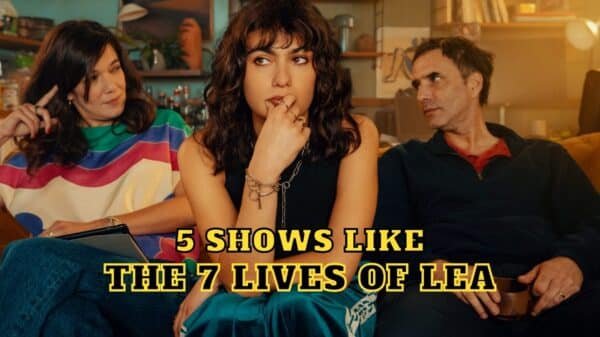 The fans of the recent Netflix France hit The 7 Lives of Lea have been rising in number as the popularity of the series...