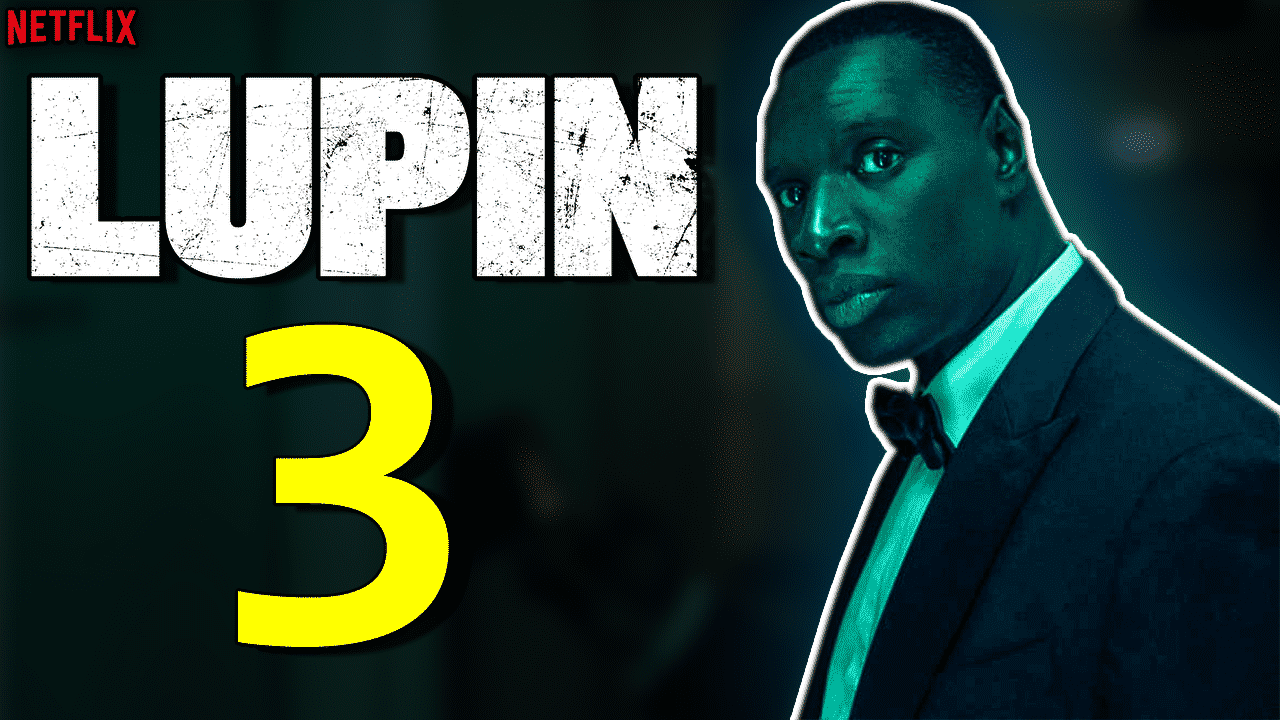 Are you ready to hear about Lupin Season 3, whose second season aired today, June 11, 2021? If you’re happy to be part of this mystery series and can’t wait for its third season, let’s start digging for its third season without making you wait any longer!

The series is based on the novel Arsène Lupin – Gentleman Thief written by Maurice Leblanc. Lupin tells the story of thief Assane Diop’s revenge for his wronged father. Also, he is an incarnation of Arsène Lupin in the novel. Years ago, his father was accused of theft by Hubert Pellegrini. That’s why his father is thrown into prison, but he hangs himself there. And our leading actor Assane Diop has left an orphan at a young age. 25 years later, he returns to take revenge on the Pellegrini family using his stealing skills.

Has Lupin Season 3 Been Confirmed? 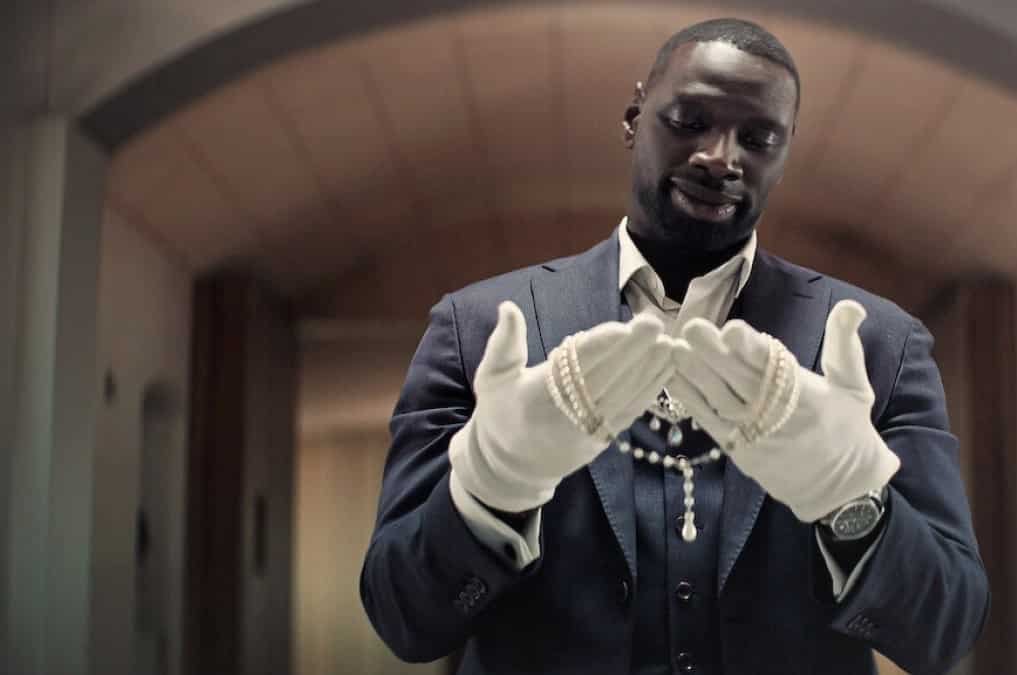 So, will we be able to watch Assane’s adventures for another season? Yes, we will be able to watch it, it has been confirmed for the third season. Omar Sy who plays a role as Lupin, our main character of the series, tweeted “We can’t hide anything from you. Lupin part 3 is confirmed!” It is a double gift for us to receive this news on the day of publication of Lupin Season 2.

When Will We See Lupin Season 3? 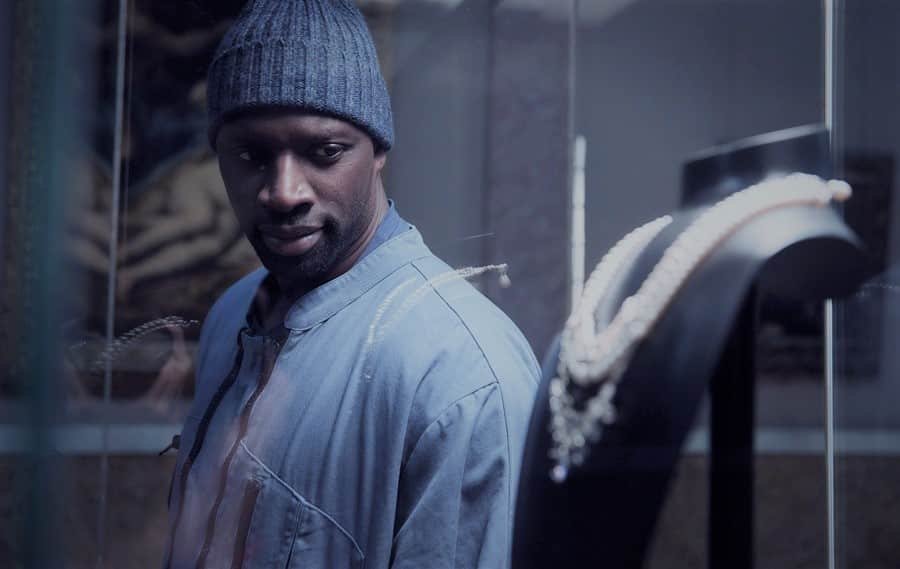 Even if the shooting of the series hasn’t started yet, we think it could start in late summer or early fall. If it happens as we predicted, Lupin Season 3 could hit Netflix in June or July of 2022. Accordingly, we can expect to see its trailer in April or May. Also, we think that Lupin Season 3 will also consist of 5 episodes, as two seasons of the series consist of 5 episodes.

What Will We See In Lupin Season 3? 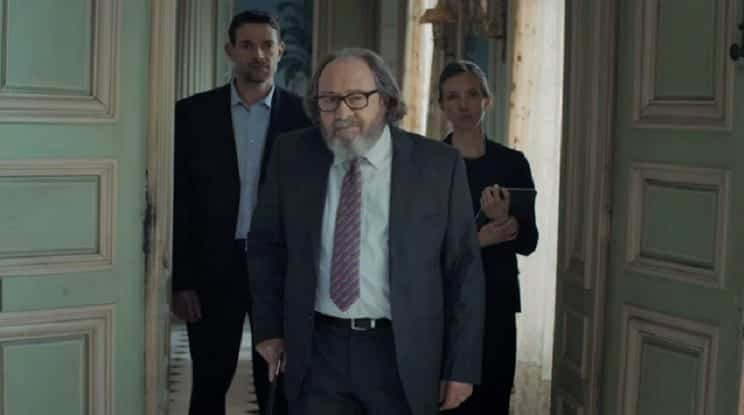 At the end of the second season of Lupin, we witnessed the arrest of the bankrupt businessman Hubert Pellegrini. Assane managed to get revenge. But Hubert has a direct connection with the interior minister. Therefore, he can escape from prison as he escaped before. If he manages to escape from prison again in season three, this time Assane will be in trouble. Fortunately, we have no doubt that he will be able to get through as he has strong theft and escape skills. If the story is going to continue without Hubert, maybe we won’t see him in Lupin Season 3.

Who Will Be In Lupin Season 3? 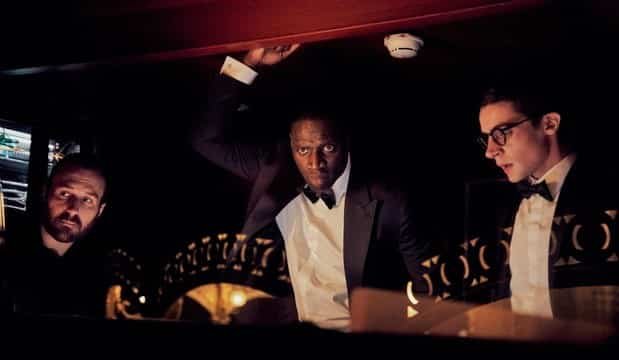 We can say that all the other characters will reprise their roles in Lupin Season 3, except for Leonard, the character played by Adama Niane. He died in the second season. We’ve seen Assane and Ben hire Philippe Courbet in the second season, and that means we’ll see more of Stefan Crepon, who plays the character, Philippe Courbet, in the third season. And, of course, there will be new faces that we will see in the new season.

Are you happy with the news that Lupin Season 3 will definitely be released? Let us know your feelings in the comments. We know you’re dying for the sequel to this mystery series. And as a final question, do you think Hubert Pellegrini will escape from prison? We expect your answers below. Thank you for reading the article. See you soon with more hot news!