With its captivating story, Three Pines managed to keep us glued to our seats until the last episode. The series is based on the series of novels by Louise Penny and revolves around the character of Chief Inspector Armand Gamache. Having already binge-watched the 8-episode Season 1, we’re eagerly awaiting Three Pines Season 2, but will there be another season of the series? Here’s everything we know so far. 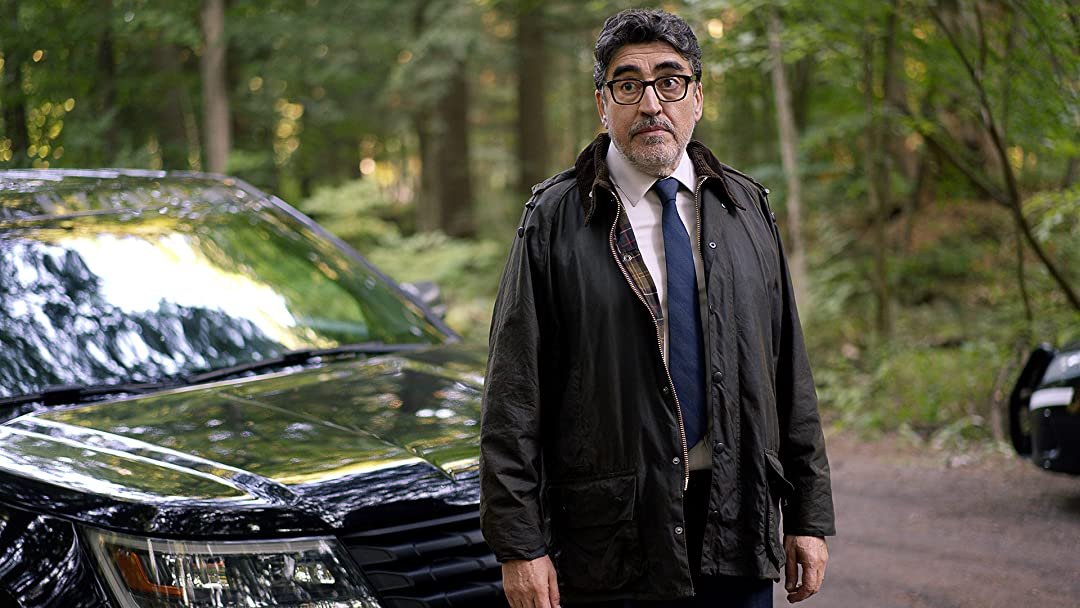 Unfortunately, Three Pines hasn’t been renewed for a 2nd season. Amazon hasn’t yet made an announcement about Three Pines Season 2. The series premiered on Amazon Prime Video on December 2, 2022 with four standalone murder mysteries each comprising two episodes. Considering that the series was only recently released, it’s safe to say that it’s still too early to announce the renewal. Amazon will take its time to check and evaluate the ratings and reviews of the series before renewing it for another season.

However, we think it’s very likely that Three Pines will get Season 2 because the series has been well received so far. In addition to the good reviews it has received, there are several novels by Louise Penny that follow the adventures of Chief Inspector Armand Gamache, which could give the creators of the series plenty of storytelling material. Until further notice, we’ll play the waiting game for Three Pines Season 2.

Since there is no official trailer for Season 2 of the Amazon series yet, we’ll provide you with the trailer of Three Pines Season 1 here: 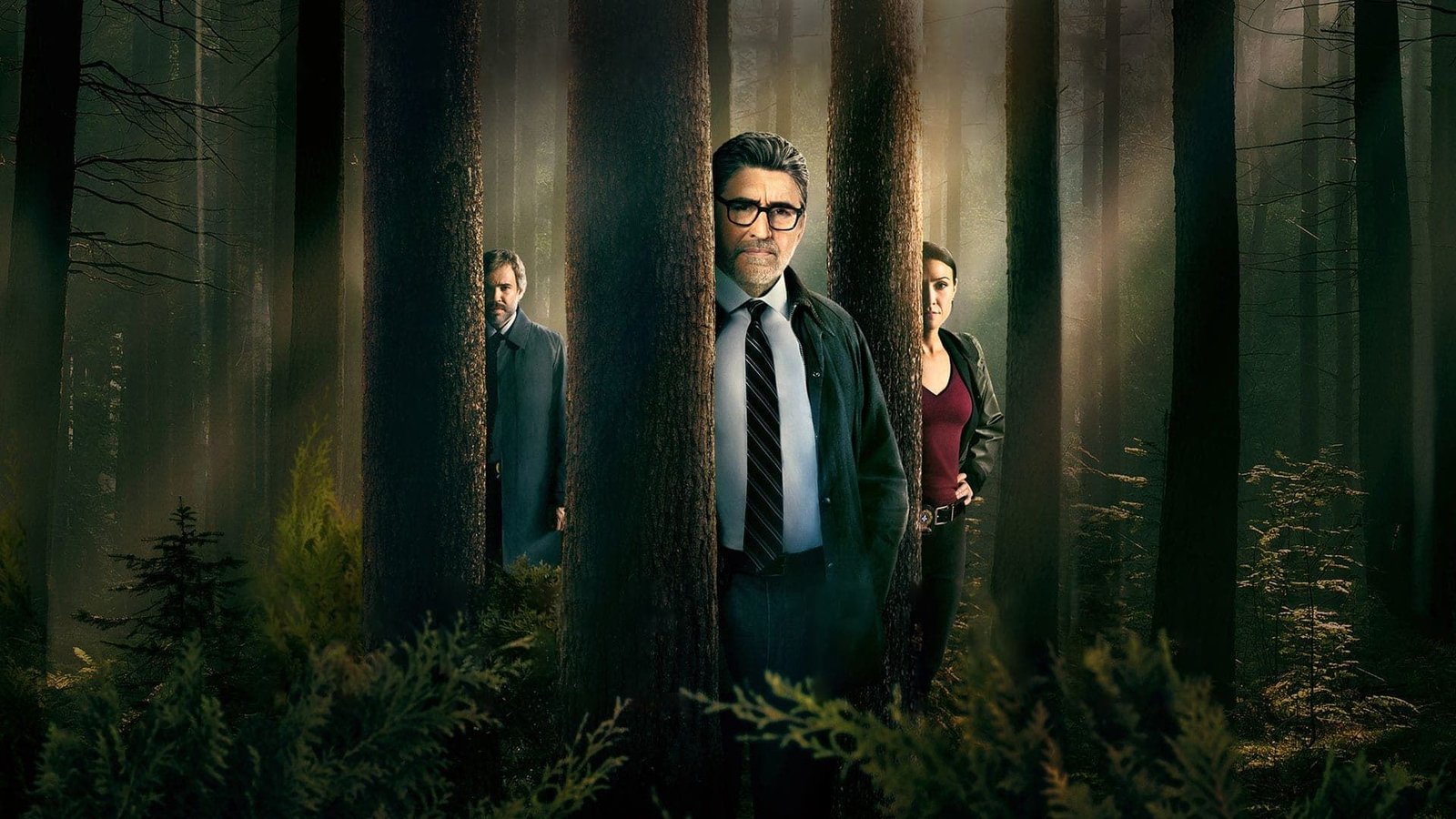 Three Pines is based on the series of novels by Louise Penny.

As mentioned earlier, Three Pines Season 1 received generally positive reviews. On IMDb, the series was rated 7.3 and users of the platform found it entertaining and “an informative series about indigenous history and discrimination.” Many of them also praised Alfred Molina’s performance as Chief Inspector Armand Gamache in the series. Chase Hutchinson of Collider said, “What helps the show hold together until then is Molina’s performance. Though episodes can often get swept up in the machinations of a plot that telegraphs its reveals and teeters precipitously on the edge of being predictable with more than a few clunky components, he is a compelling central figure.”

We should also mention, however, that there are the haters of the series. As is well known, Three Pines is based on the series of novels by Louise Penny, centered on Chief Inspector Armand Gamache. Fans of the novel series are, unfortunately, a bit disappointed with the series. As expected, there are some differences between the novels and the series. For example, the series offers its viewers a subplot that doesn’t appear in the novels. While Gamache is trying to solve the first murder in Three Pines, he also starts to investigate the disappearance of an indigenous girl named Blue Two-Rivers.

Another difference between the novels and the Three Pines TV series involves Three Pines resident Bea Mayer. While her Be Calm Centre is a yoga and meditation center in the books, it has been transformed into an Indigenous art space in the series. These differences play an important role in why fans of the books didn’t like the series at all. They claim that the series is unfaithful to the books. Some also feel that Three Pines does a poor job of portraying Penny’s book series and that the story wasn’t well executed in the series. Also, the characters weren’t portrayed well and don’t have the depth they have in the books.

Three Pines was also criticized for another reason. Many people compared the main character Gamache to other famous detectives from literature, TV and the film industry, especially Sir Arthur Conan Doyle’s Sherlock Holmes and Agatha Christie’s Hercule Poirot. Unfortunately, the portrayal of Armand Gamache in the series didn’t shine as much as that of the other famous characters.

Nevertheless, Three Pines received good reviews and, with its exciting story, is a good pastime for those who like to watch mysteries.

Where Can I Watch Three Pines?

You can watch Three Pines on Amazon Prime Video. 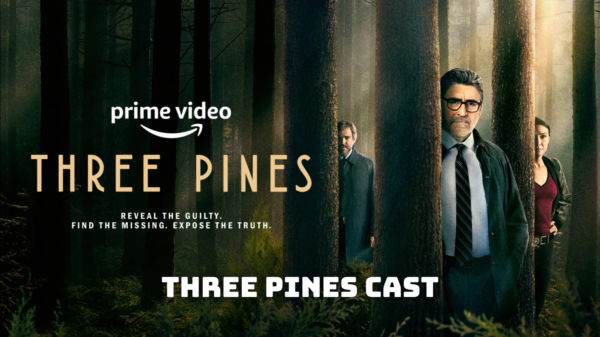 Based on the Chief Inspector Gamache novel series by Louise Penny, Three Pines has landed on Amazon Prime Video with a bang. Since the...