Heartland Tim Fleming is the father of Lou Grenier, Amy Grenier, Shane Grenier, and also Georgie Fleming-Morris, Katie, and Lyndy’s grandfather. He is related to many characters in Heartland, but fans have been wondering about one specific question: Why does Heartland Tim hate his son Shane?

He takes medicines and drinks to heal after a devastating rodeo accident throughout the show when Lou and Amy are 15 and 5, and Jack is outraged by his actions and just kicks him out of the house. Following Marion’s death, he begins working at Big River, an adjacent ranch to Heartland. Apparently, he bought that place after being kicked out.

Tim’s background is largely unknown, but we know that in the early 1980s, Tim Fleming married Marion Bartlett, and Lou was born soon after: Tim and Marion clashed frequently after Lou was born, but for the most part of Lou’s childhood, they seemed to get along well. Tim would constantly push Lou to her limit, till she couldn’t go any farther and he spent most of Lou’s childhood on the rodeo circuit, suffering multiple injuries. 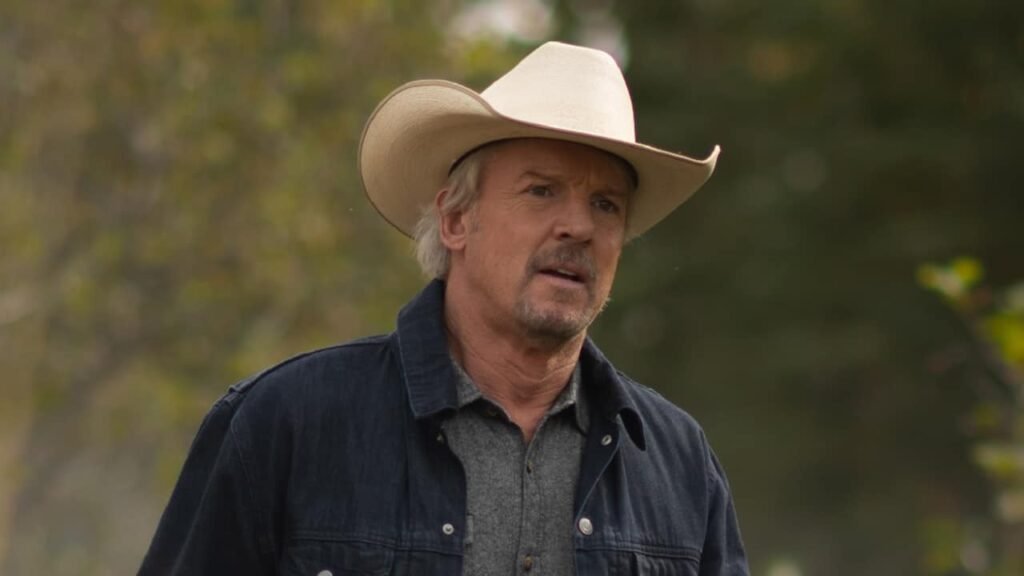 Also Read: 4 Plot Lines That Could Happen In Heartland Season 16!

Amy was born when Lou was ten years old. Amy was 5 years old when he was involved in a bulldogging accident at the Calgary Stampede and Heartland Tim was in the hospital for many weeks and became hooked to pain medicine and alcohol. Tim initially appears for Marion’s funeral, albeit he keeps his distance, he later writes to Lou and is pleased when she sees him and catches up with him, but she tells him that Jack and Amy aren’t yet ready to see him.

When Tim meets Lou in town, she invites him to the open house and goes to the barn to see Pegasus since he heard he was sick. He meets Ty there and kicks him out when Jack arrives. We also know that he ended up in therapy for months and divorcing Marion and spent some time working on oil rigs, which is probably when Shane was born, but it wasn’t until Marion died that he was able to reconnect with his daughters. 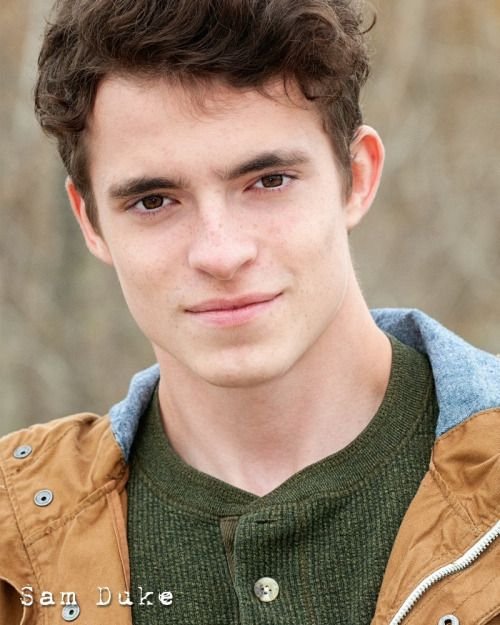 Considering that his time with Miranda was right after the death of Marion, we think Heartland Tim’s hate for his own son Shane comes from guilt. He was not ready to have another child, but as a result of his own actions, he had to face the consequences. We think Tim is not exactly hating Shane, as some evidence we will mention below shows.

Who is Heartland Shane? 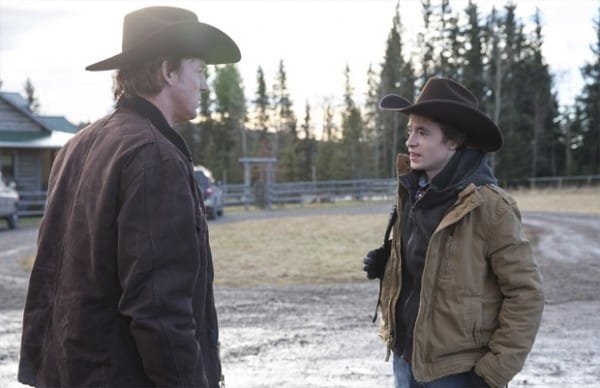 Shane Grenier is introduced as Miranda’s kid in Season 4 and it is subsequently discovered that his biological father is Heartland Tim, but why does his father hate him? Shane begins connecting with Amy over horses, particularly Pal, before realizing they had a father, but when he discovers that Tim is his father, he is furious at Tim and Miranda for concealing it.

Soon after, Shane departs with Miranda to vanish, just as Tim begins to accept the truth, showing that he is actually not a bad person and was ready to get the responsibility. Heartland Tim spends the next five months looking for Miranda and Shane and is ready to give up, but Shane, who has fled, shows up at Heartland once more because all he knows is that Heartland was the only place he was happy.

Shane stays with Tim for a few days before being returned to his mother, and at this time, Jack takes Tim on a road trip and tells him to sort things out with Miranda, since he doesn’t want to see what happened to Amy and Lou happen to Shane. Miranda refuses to listen to Tim, but we know that she has her own reasons to do so.

Is Heartland Tim a good father? 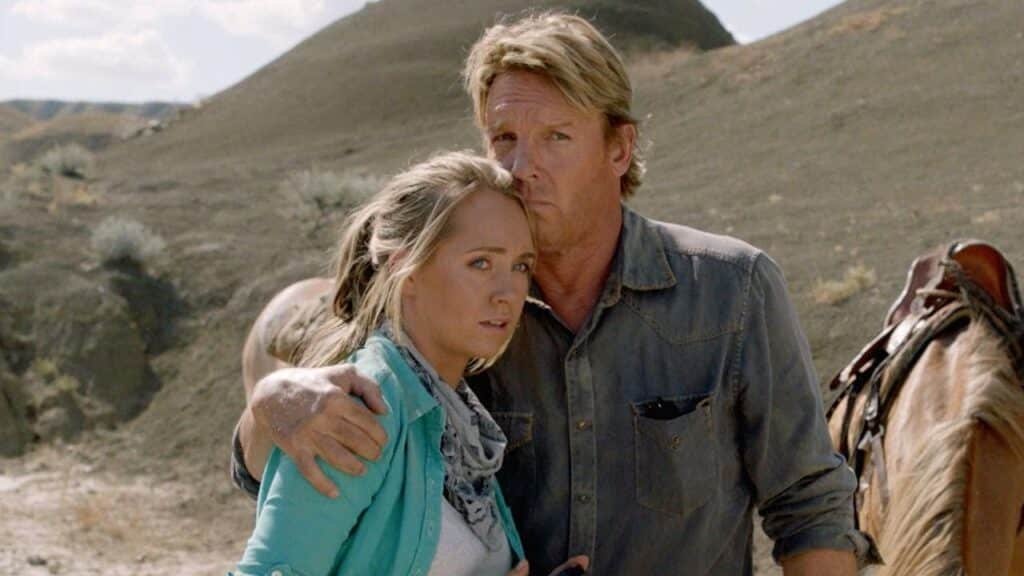 Heartland Tim and Shane’s story truly beings when Shane leaves with Miranda. Tim starts to look for them, ready to fix things up, but there was no sign of his ex-girlfriend and son. So, eventually, our Heartland Tim gave up on his son. Just when he thought he will not be able to see them again, Shane comes back to the farm, but they eventually send him back to his mother.

When Shane being Tim’s son was revealed, Miranda thought about living as a family, but everything was crushed when she saw a video and decided he is not a good father. After that, our guy started to solve his problems by drinking once more. Tim, despite his own anger and feelings of loss, becomes the unlikely steady hand in the farm, and, against himself, he develops surprising new affections for a new guest.

As many saw from his relationships with Amy and Lou, Tim is not exactly a good father. Many fans believe that he is a selfish person who does not actually care about his own children, but sometimes he shows us a different face.