Are you ready to get to know The Apology cast members, one of the best examples of the thriller genre? We are ready!

Darlene Hagen, our main character in the movie, is a former alcoholic and her daughter disappeared 20 years ago. Darlene and her friend Gretchen hold an event at home to celebrate Christmas. Towards the end of their meal, an uninvited guest arrives: Darlene’s long-lost brother-in-law, Jack. Unleashing a strange secret alongside many old gifts, Jack leaves Darlene torn between her mind and her instinct that tells her to do bad things.

Joining our lives on December 16, 2022, The Apology offers a total of 90 minutes of suspense. Alison Locke, the successful creator of the thriller genre, has undertaken both the director and the screenplay of the production. Although The Apology has a lot of fans, it also has a lot of critics, so we recommend that you watch it and decide for yourself.

Without further ado, let’s get to the part where we get to know The Apology cast members!

Also Read: What Were The Best Movies Of 2022? – Thriller Edition! The first member of our The Apology cast members list, Anna Gunn plays the character of Darlene Hagen.

Anna Gunn, whose mother is an interior designer and father is a real estate agent, is an Emmy-winning actress. She became interested in theater during her high school years and graduated from Northwestern University with a degree in theater. She wanted to further develop herself in acting and she also studied at the British American Drama Academy. Her career, which started in 1992, continues with success. We are best known for her role as Skyler White in Breaking Bad. Other credits include Secrets of Eden, Twelve Mile Road, Gracepoint, and Six Feet Under.

American talented actress Anna Gunn is 54 years old. Her marriage to her colleague Alastair Duncan ended in 2009 and they have 2 children from this marriage. The second member of our The Apology cast members list, Janeane Garofalo is seen as Gretchen Sullivan.

All-round talent Janeane Garofalo is a comedian, actress and radio host. He has a secretary mother and a former executive at Exxon father, whose mother died of cancer when he was 24. While a successful history student at Providence College, Janeane realizes she doesn’t want to pursue a career in the department. She had some difficulties while trying to find what she really wanted, she was a bicycle messenger for a long time.

In the mid-1980s, she left the comedy talent competition with the first place and her career changes at this point. Her credits include Mercy Black, Submission, Joe Pera Talks With You and The Shivering Truth.

American talent Janeane Marie Garofalo is 58 years old. She had been in a relationship with writer and director Robert Cohen for quite some time, but now she has been single for a long time. Linus Roache plays the character of Jack Kingsley in The Apology cast.

Frankly, we would be surprised if Linus Roache, the son of successful actors William Roache and Anna Cropper, had chosen another profession. Since his family is also a religious couple, he received his first education at Bishop Luffa School. Afterwards, he received intensive acting training at the Central School of Speech and Drama. His first role was in 1975, playing his father’s son in the movie Coronation Street, what luck! His credits include My Policeman, Homeland, Vikings and Law & Order: Special Victims Unit.

British actor Linus Roache is 58 years old. He has been married to his colleague Rosalind Bennett since 2002. 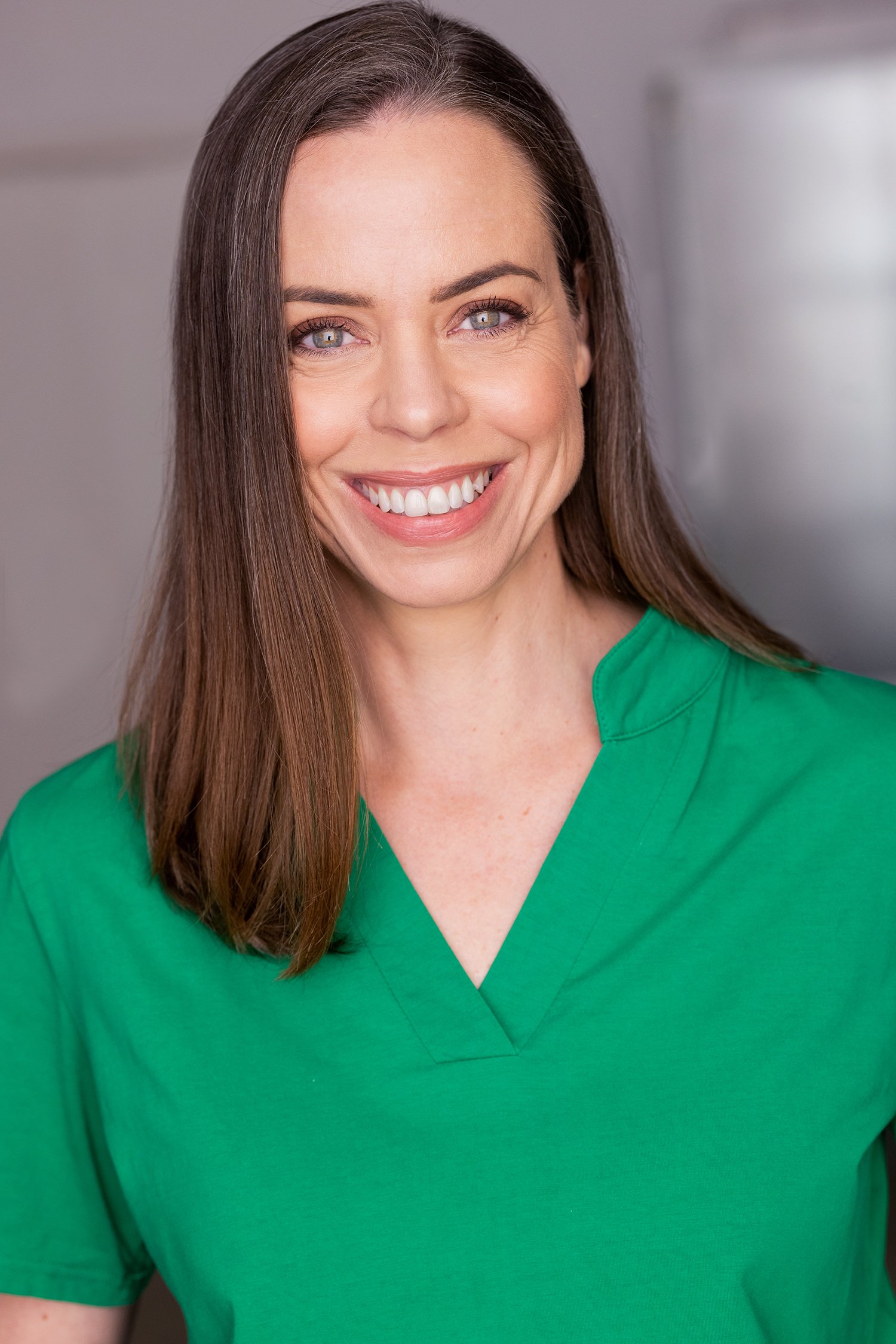 Another member of our The Apology cast list, Zena Leigh Logan is seen as Reporter.

Actress Zena Leigh Logan, who does not like to talk about her private life and wants to come to the fore with her profession, has a career of 25 years. His credits include All Babes Want to Kill Me, Agent 15: Vol. 1, The Last Bad Neighborhood, The West Wing and the ER.

Actress Zena Leigh Logan, born and raised in the USA, is 43 years old. He has no known relationship. 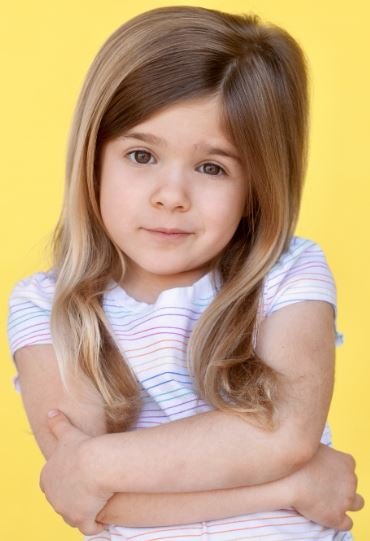 Esmé McSherry plays the character of young Sally in The Apology cast.

The beautiful Esmé McSherry is a child actress who had the chance to step into acting from an early age. When her talent was noticed, her family had her signed up for an agency and she immediately managed to attract attention. Her family keeps him away from the screens, except for her roles, so that she can live his childhood and not be affected by the pressures of the press, and she is not on social media.

Her first and only current job is his role in The Apology cast. We are sure we will see her in many more productions in the future and we will hear a lot about her. 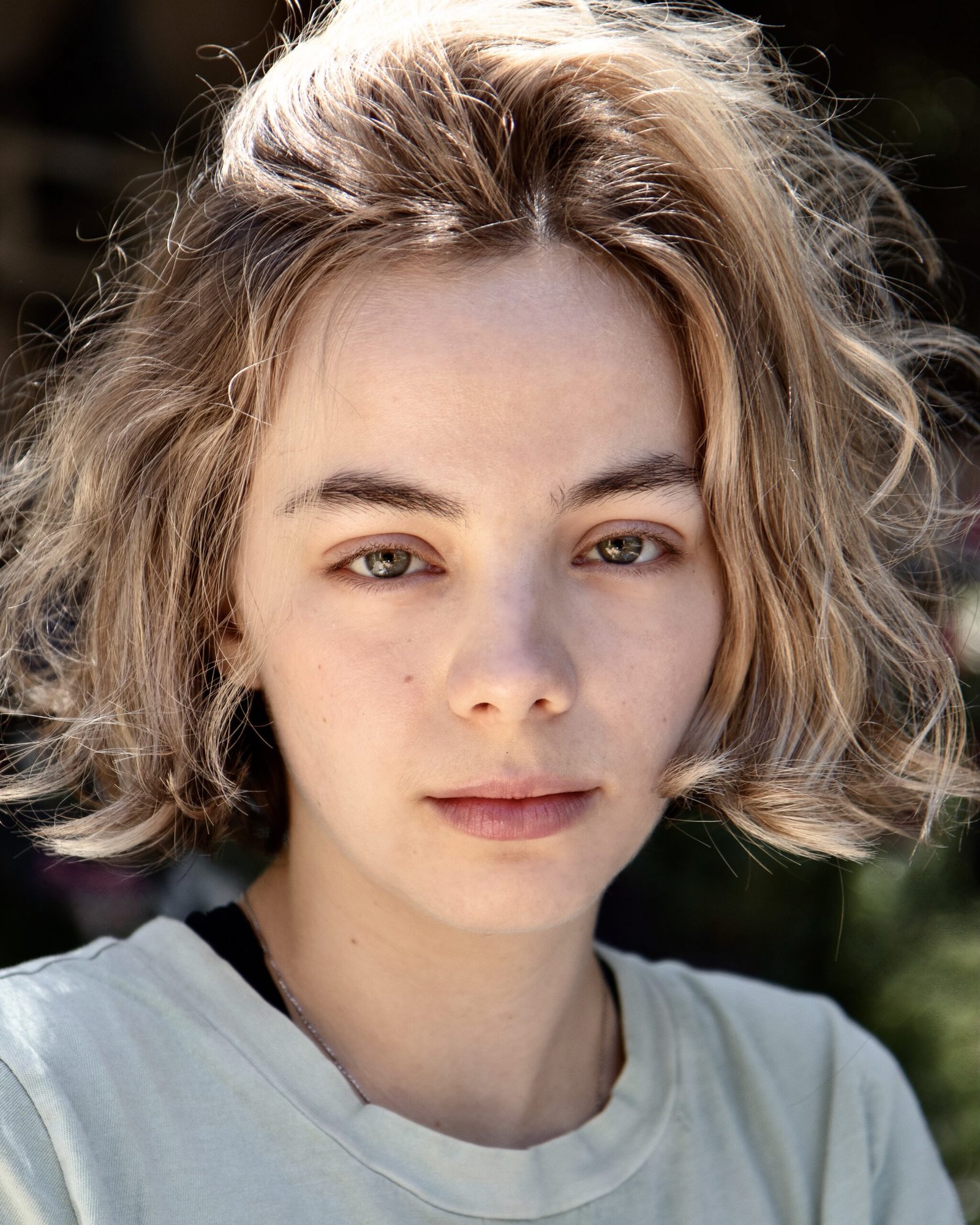 The last member of our The Apology cast, Holland Bailey is seen as Sally Hagen.

Holland Bailey, who wanted to be an actor from a young age, turned to an education for this dream. She studied acting at the London Drama Center. She has played in theater plays for a long time. She has both written and acted as a playwright. Although she said hello to the screens in 2019, she seems to have been in front of the screen for years thanks to her talent. Her credits include Supper for Civilized Girls, Bloom, Manifest West, and Blue Rosée.

Holland Bailey is from England and is 26 years old. She has no known relationship.

Share 0
In this article:The Apology, The Apology Cast, Thriller Movies 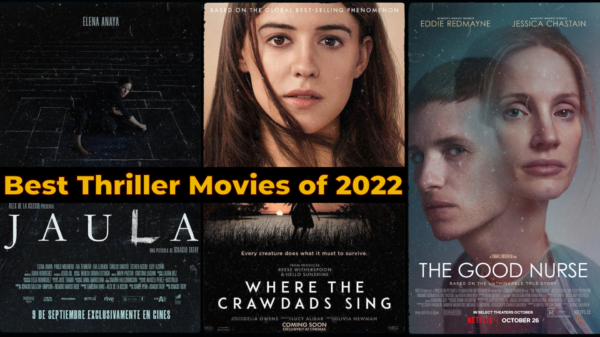 What Were the Best Movies of 2022? – Thriller Edition!

Thriller movies are the kind of films that evoke an indescribable excitement and release adrenaline in us. These films can be made on many...