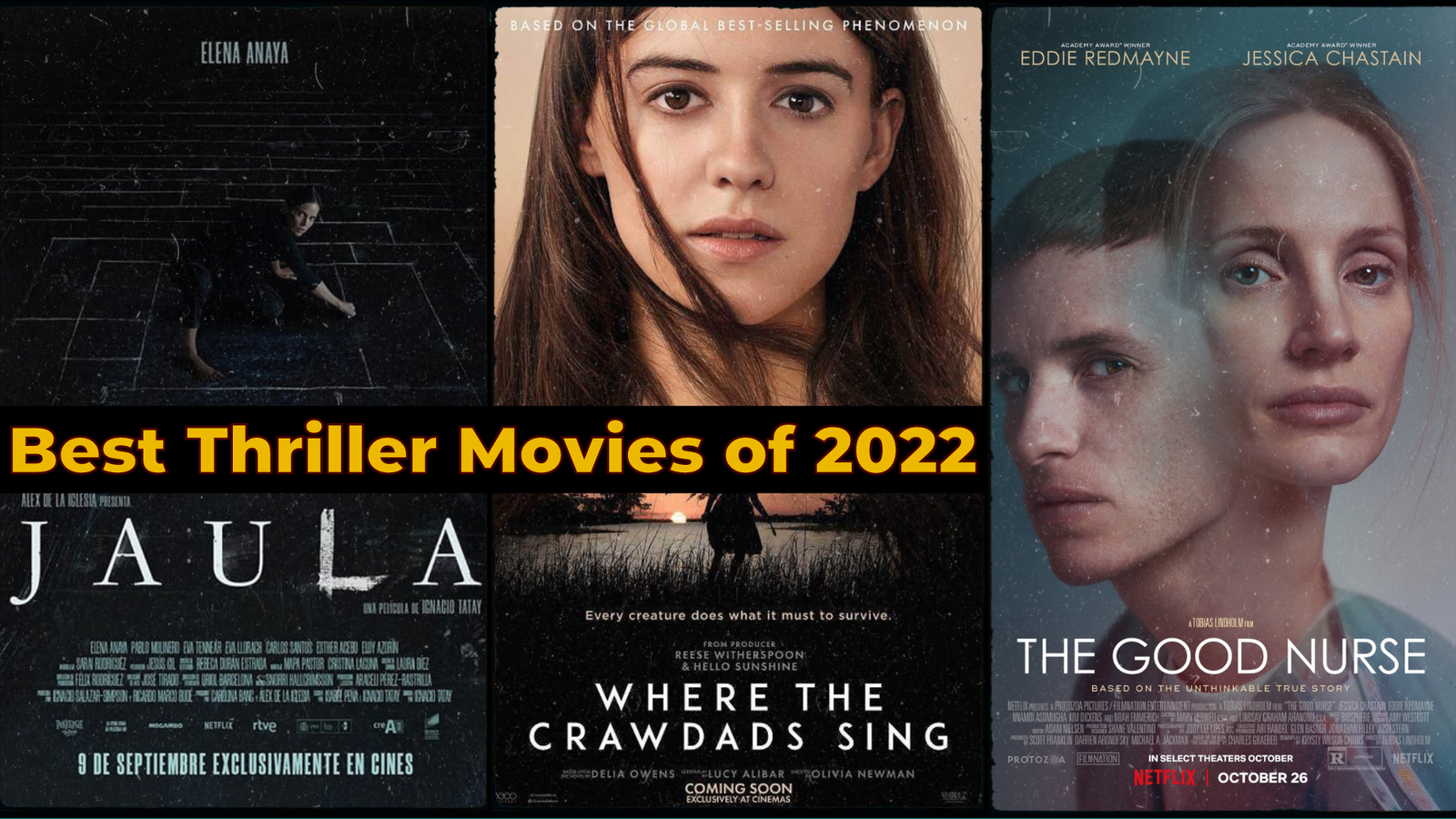 What Were the Best Movies of 2022? - Thriller Edition!

Thriller movies are the kind of films that evoke an indescribable excitement and release adrenaline in us. These films can be made on many subjects, and we saw that there were many different types of thrillers among the thrillers released in 2022. We compiled the best movies of the year and ranked the best thrillers of 2022. This list includes psychological thrillers, action and crime thrillers, and horror thrillers. The year 2022 has also been a rich year for the thriller genre.

Also Read: What Were The Best TV Shows Of 2022? – Thriller Edition! 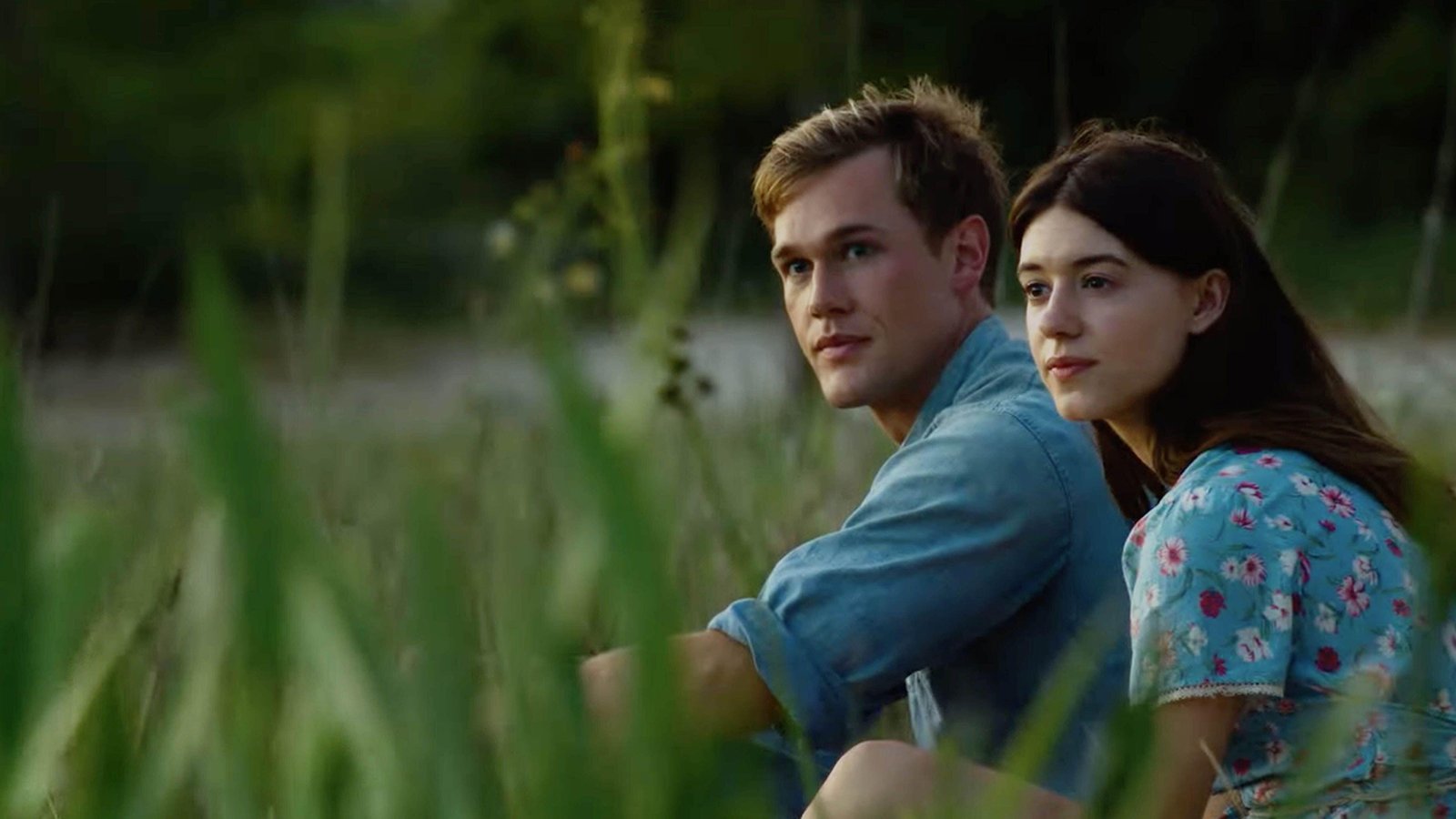 1. Where the Crawdads Sing

1. Where the Crawdads Sing

Where the Crawdads Sing is another thriller based on a novel. Released on July 15, 2022, this mystery, thriller and drama film is about the main character Kya Clark being a suspect in the murder of the man she was once in a relationship with. This story, set in the 1960s, maintains its atmosphere of mystery for various reasons throughout the movie, and the story ends unexpectedly at the end of the movie. Where the Crawdads Sing is one of the best mystery and drama films released in 2022, but in terms of suspense it may not satisfy everyone.

The movie Where the Crawdads Sing has a bit more of a psychological thriller. Especially the mystery about the murder was dramatic and tense for Kya and the audience felt it. For this reason, Where the Crawdads Sing took its place on our list as one of the best thrillers of 2022. However, we should not forget the touching and romantic side of the movie. 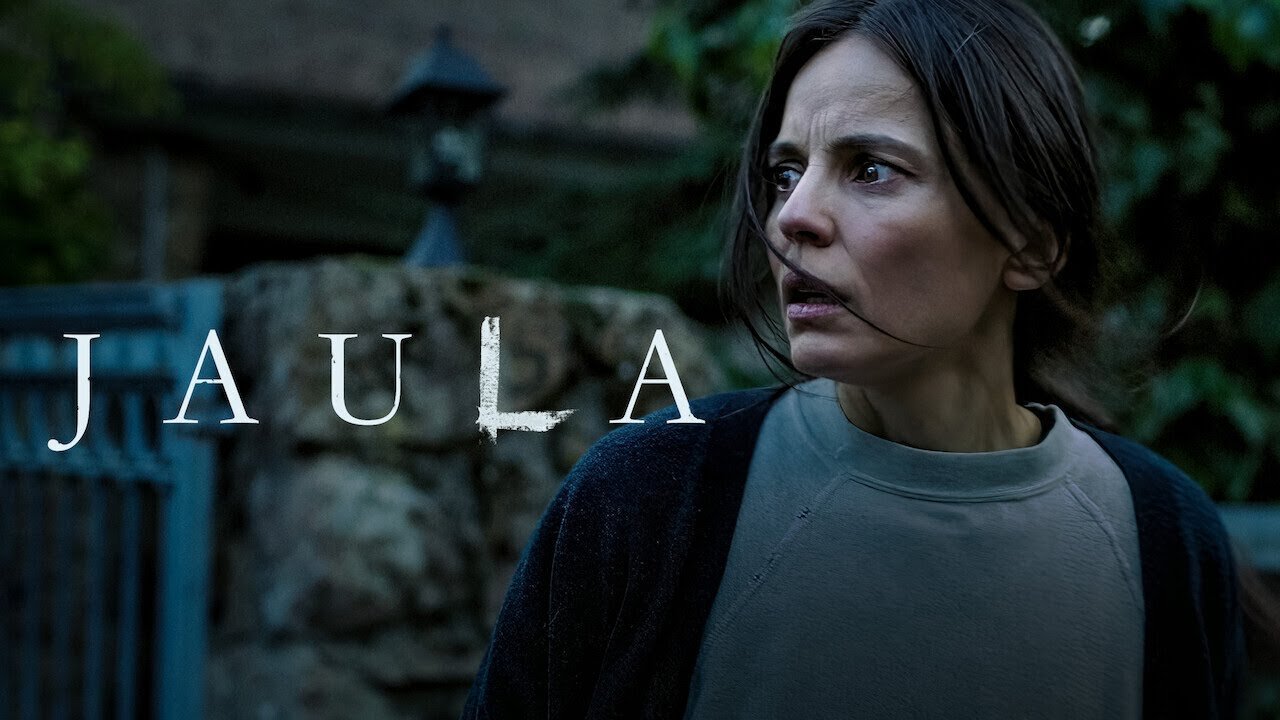 Jaula is a Spanish mystery, thriller and horror film released on September 9, 2022. While the film is known as Jaula in Spain, it is known as The Chalk Line in other countries. Jaula begins with a couple trying to fix their marriage in a residential area of ​​ostentatious villas, who want to temporarily raise a daughter they meet.

While Paula and her husband were driving down the main road at night, they stumbled upon a girl who had drawn squares and lines on the ground with chalk. The girl talks about a monster that has haunted her. Paula and her husband decide to adopt this daughter, but this step to mend their marriage doesn’t turn out as well as they expected.

From the perspective of the thriller genre, Jaula offers a good story. The audience seems to have enjoyed the movie, but there are also those who don’t like the slow-moving atmosphere of the movie. Still, Jaula is a good thriller with above-average quality for the year 2022. 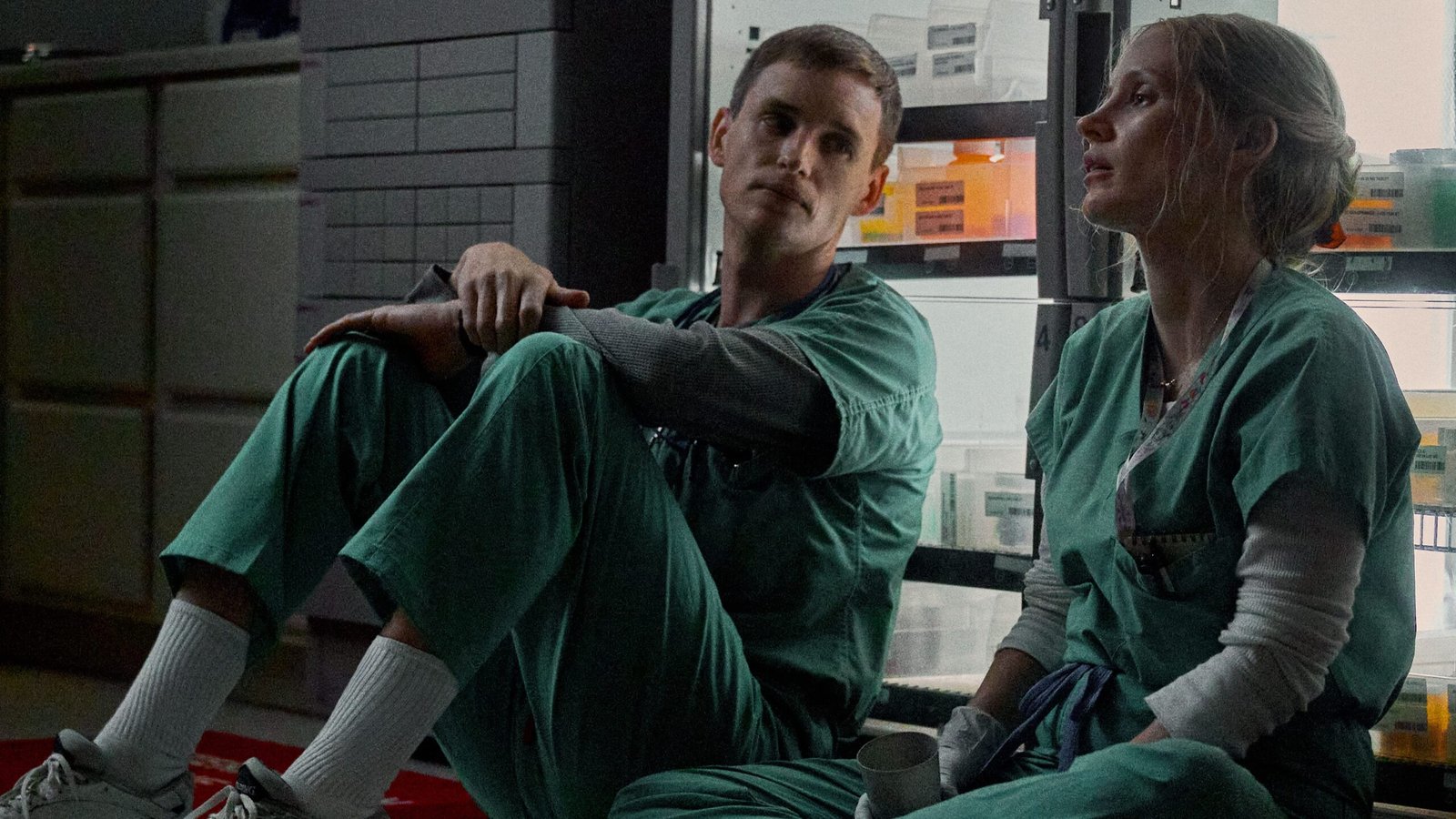 The Good Nurse is a crime, drama and biopic based on a book of the same name. A true crime story, The Good Nurse is about nurse Amy Loughren, who suspects her colleague Charles Cullen is a serial killer. Suspecting her colleague as a serial killer, Amy Loughren collaborated with police detectives and played a major role in the capture of Charles Cullen.

The Good Nurse contains a beautiful crime thriller with a true story. Its story was loved by the audience and the movie received quite good reviews. Although some people thought that the movie was a little slow, The Good Nurse movie was one of the shining stars of Netflix this year. For this reason, it was also among the best thrillers on our list. 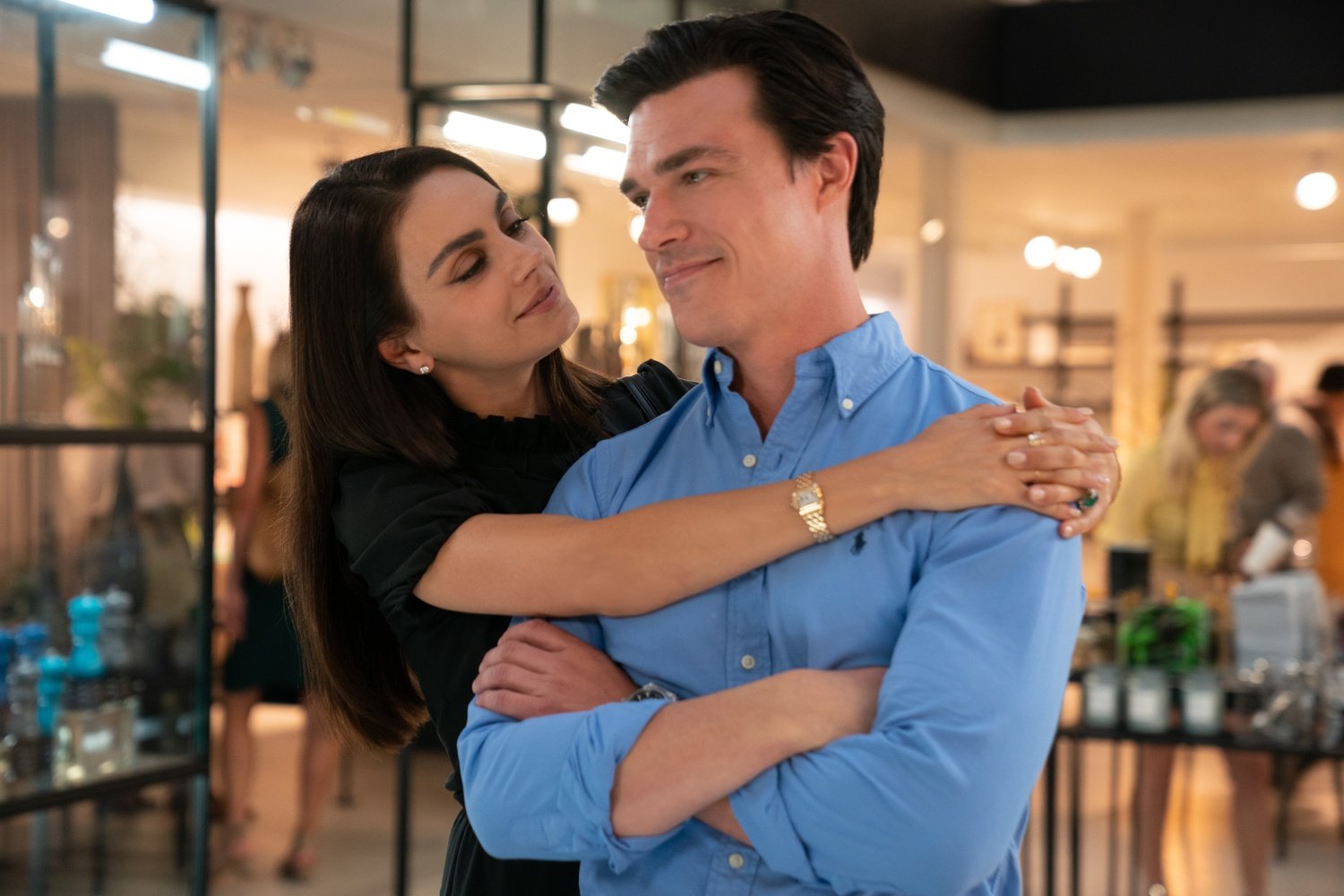 Luckiest Girl Alive is a thriller, mystery and drama based on the novel of the same name by Jessica Knoll. It was released in theaters on September 30, 2022, and was released on Netflix on October 7, 2022. The film is about a 35-year-old woman who has made a life for herself in New York. Ani Fanelli is a woman who has taken control of her life perfectly and is faced with a trauma behind this seemingly unproblematic life order.

Luckiest Girl Alive, one of the best works of 2022 in the mystery-thriller genre, received mixed reviews. The film, which received an above average score, came to the fore with a score of 6.6 out of 10. The general comment of the audience is that the story is actually good, but the movie is kept too long than it should be. 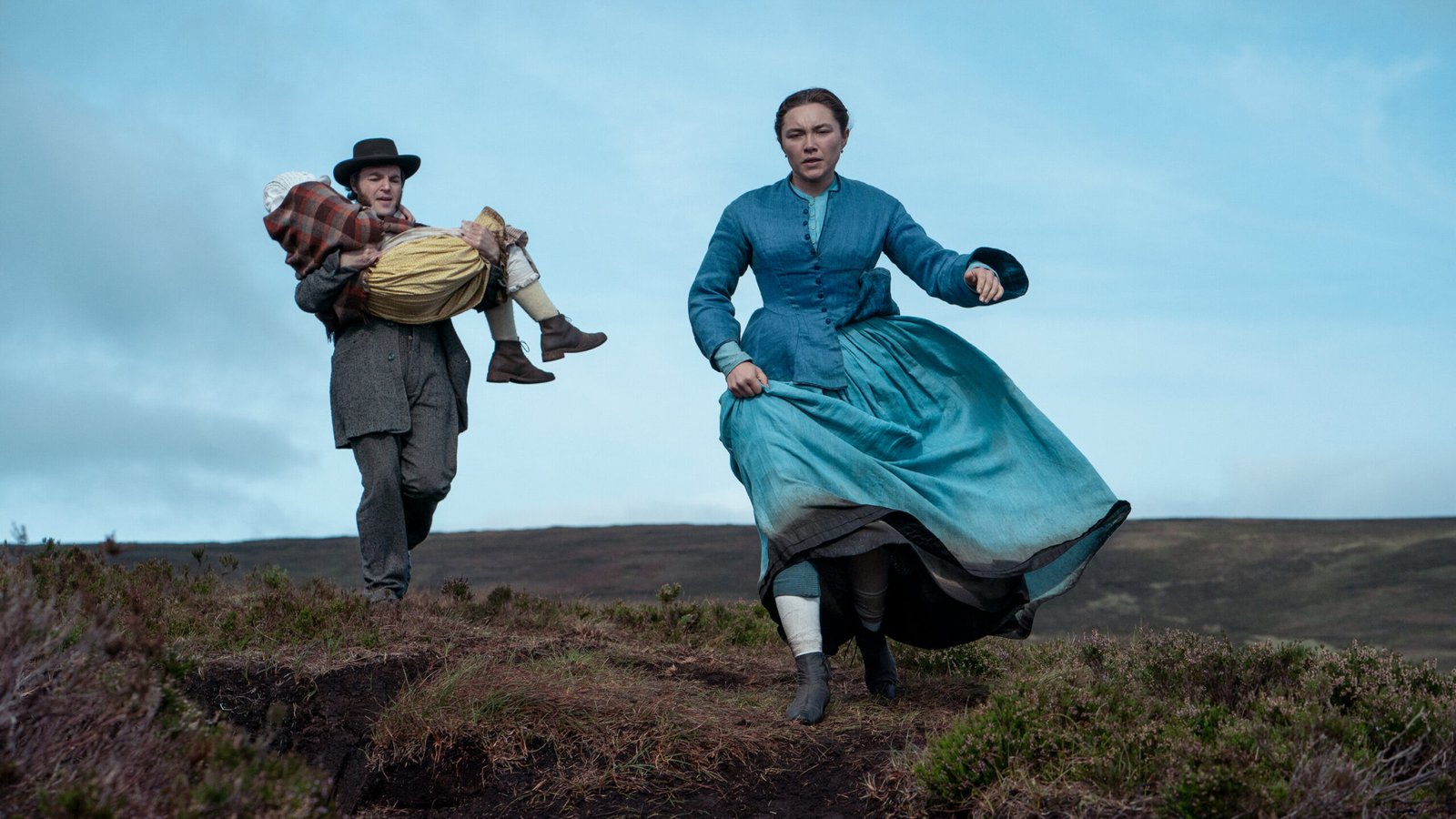 The Wonder was successful with its story and acting, but there are some who think that the story flow is a bit slow. It can be said that the film, which received mixed reviews, received generally positive feedback. It shows that it is one of the interesting films of the year with the score it received above the average. 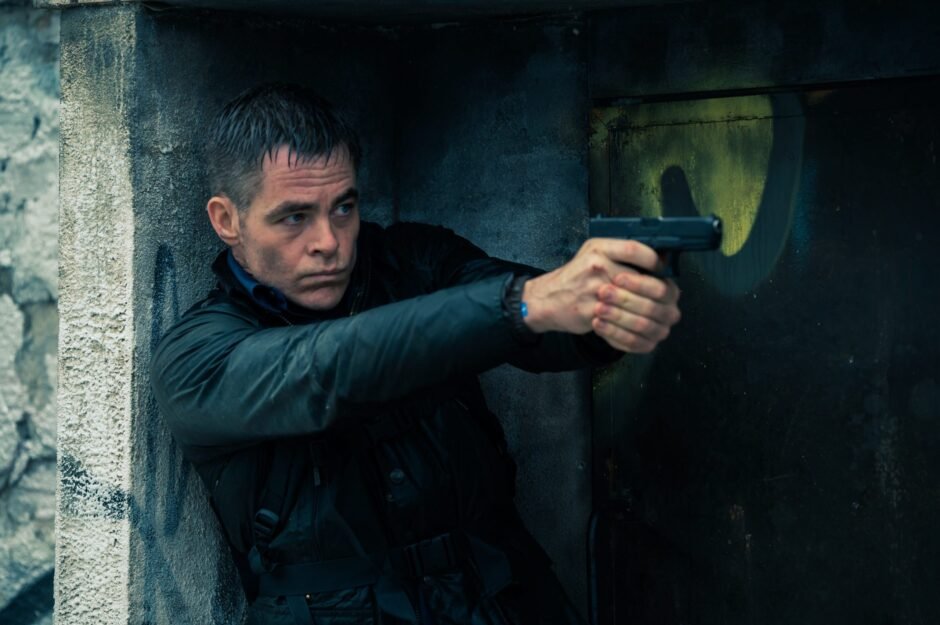 The Contractor is an American action, thriller and drama film released on April 1, 2022. The film is about James Harper, who was discharged from the American army, and after experiencing financial problems, he joins an organization that will risk everything for his family. The Contractor movie was made with a budget of approximately $45 million but grossed $2 million at the box office. The film received mixed reviews and received an average rating. Actually, this movie, which was shot with a good budget, has good scenes in tension and action. However, there seems to be something not quite right in the story flow.

Are you ready to get to know The Apology cast members, one of the best examples of the thriller genre? We are ready! Darlene...