Who doesn’t like to watch scary and thrilling movies that send shivers down our spines? Horror movies are one of the favorite genres of most cinema lovers, and there are many outstanding films in this category, including the prominents of the genre such as Hitchcock’s Psycho and Polanski’s Rosemary’s Baby. But in addition to movies, creepy TV shows are also high on the list these days. That’s why we’ve rounded up the best Netflix thriller shows that will keep you on the edge of your seat throughout their runtime. Let’s discover the best thrillers streaming on the platform! In the first place of the best Netflix thriller shows is You. Based on the books by Caroline Kepnes, the series is about Joe Goldberg, a dangerously charming, obsessive bookstore manager and serial killer who falls in love with women and develops an extreme obsession with them. The series stars Penn Badgley, best known for his role as Dan Humphrey in the teen drama series Gossip Girl, Elizabeth Lail, Luca Padovan, Zach Cherry and Shay Mitchell. It consists of 3 seasons, the last of which premiered on October 2021. The series has been renewed for a 4th season. On IMDb it was rated 7.7.

Developed by Ryan Murphy, the Netflix series Ratched starring Sarah Paulson as nurse Mildred Ratched is a prequel to Miloš Forman’s well-known 1975 film One Flew Over the Cuckoo’s Nest, based on the 1962 novel of the same name by Ken Kesey. The series follows the life of Mildred Ratched, the main antagonist of the film, before the events depicted in the film. Unlike One Flew Over the Cuckoo’s Nest, the series is set in 1947 in Northern California, where Mildred seeks employment at a leading psychiatric hospital where new and disturbing experiments on the human mind have begun. The 1st season of Ratched was rated 7.2 on IMDb, and the 2nd season is already underway. 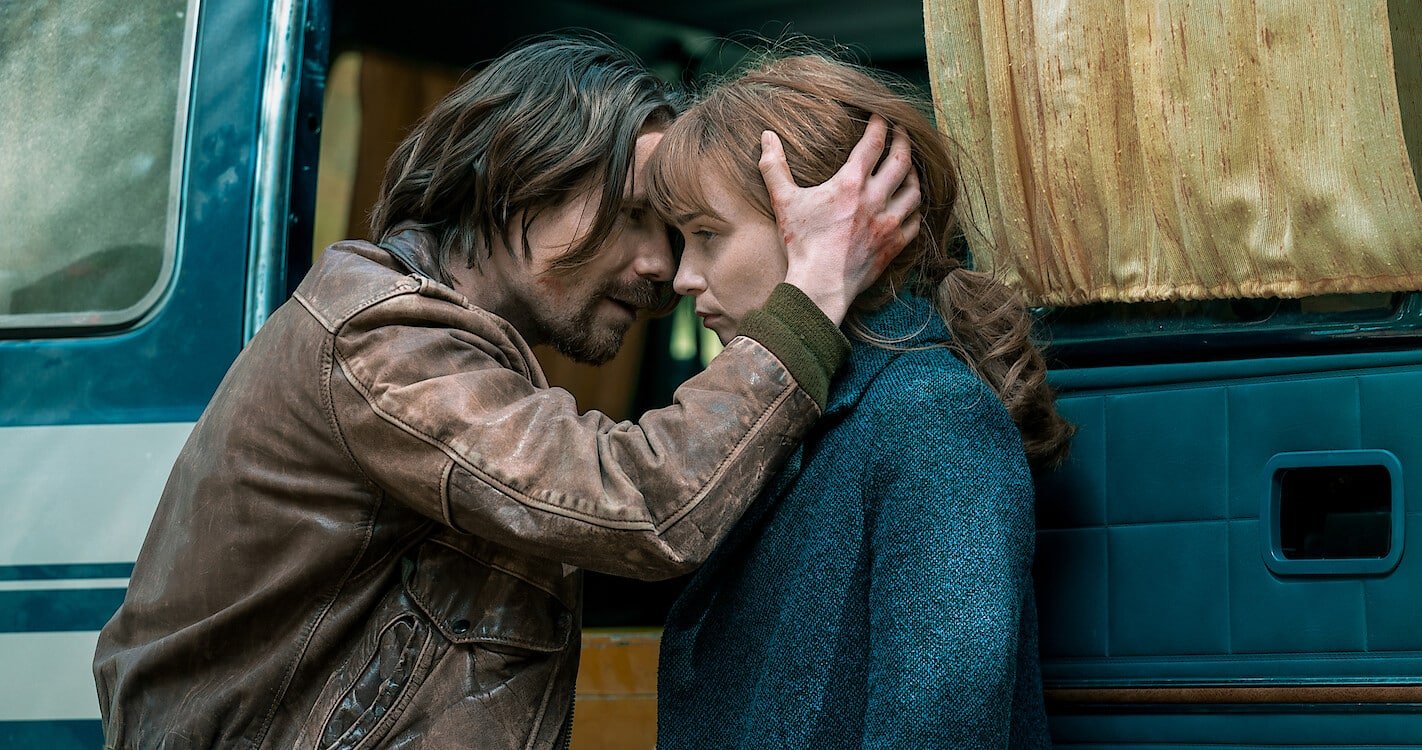 Pieces of Her is a thriller series based on the 2018 novel of the same name by Karin Slaughter and produced by the same producer who worked on The Undoing and Big Little Lies. The plot revolves around a mother (Toni Collette) and her daughter (Bella Heathcote) whose relationship changes irrevocably after an attack in their neighborhood. Andy, the daughter, must uncover her mother’s hidden past. The series combines thriller elements with family secrets and keeps viewers riveted to their seats until the very last scene. Pieces of Her premiered on March 4, 2022 and consists of 8 episodes, all of which are about 50-60 minutes long. Squid Game is a South Korean survival drama about a competition in which people with financial problems participate in deadly children’s games to win a big cash prize. The title of the series is derived from a similarly named Korean children’s game. Squid Game aired on September 17, 2021, and gained worldwide attention and criticism. The series became the most-watched show on Netflix and won several awards, including the People’s Choice Awards, a Golden Globe Award, Screen Actors Guild Awards and Critics’ Choice Television Awards. 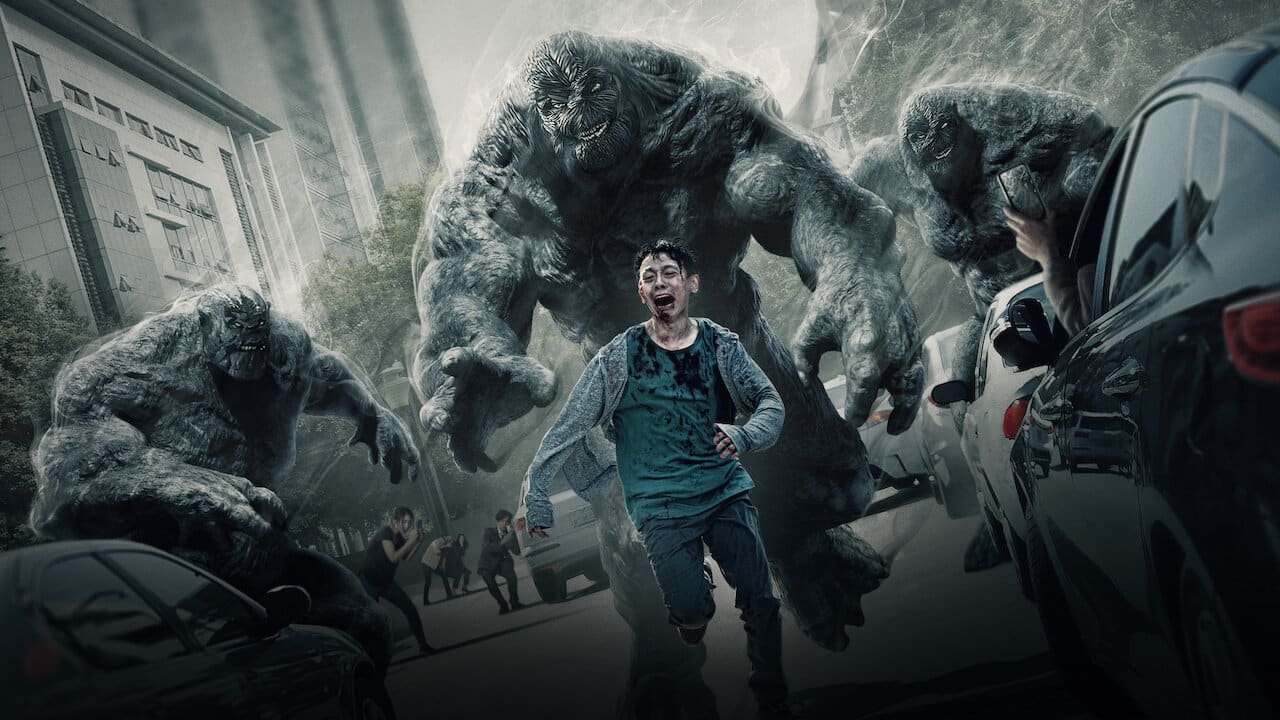 Among the best Netflix thriller shows, there is another South Korean series titled Hellbound. It is a dark fantasy television series based on the webtoon of the same name. It was directed by Yeon Sang-ho, who’s best known for his work on the blockbuster Train to Busan. The story is set between 2022 and 2027 and is about sinister angels who condemn people to hell and create a religious organization called the New Truth Society based on the idea of divine justice. It surpassed Squid Game to become the most-watched Netflix series in the world the day after its release, which is why you shouldn’t miss it! 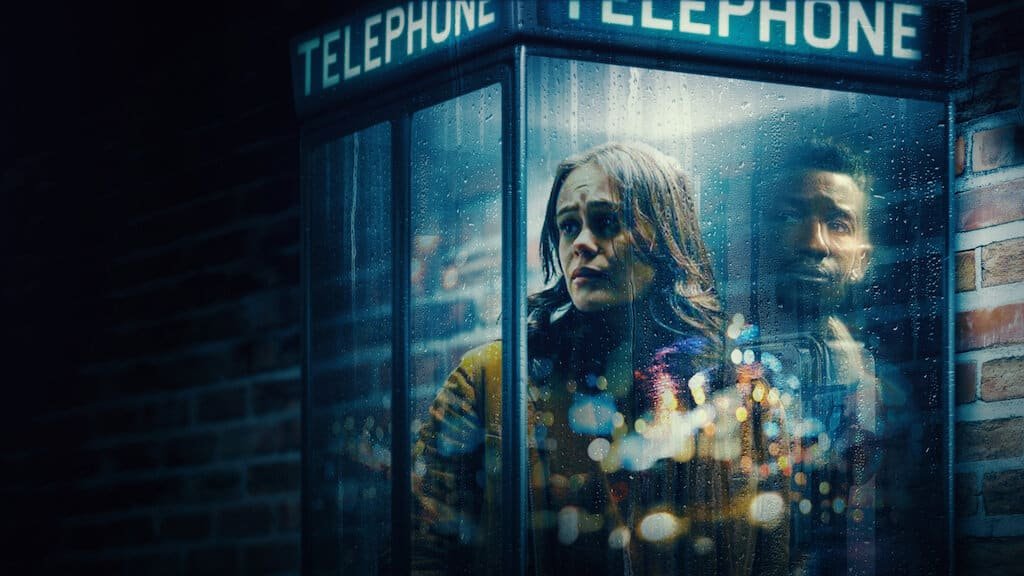 Based on the podcast of the same name that started in 2016, Archive 81 is a supernatural horror series that follows an archivist who’s hired to restore a collection of tapes and finds himself reconstructing the work of a filmmaker and her investigation into a dangerous cult. Mamoudou Athie and Dina Shihabi star in the series. It includes 8 episodes, each of which is about 45-60 minutes long. The Sinner is a police drama anthology TV series that is based on the novel by Petra Hammesfahr. With the exception of Bill Pullman’s role as the main character Detective Harry Ambrose, the entire cast changes each season. Harry works specifically to unravel the motivations of murderers. The series was originally planned as a miniseries but was so well received that it ran for four seasons. It was rated 7.9 on IMDb. We definitely recommend you to try The Sinner if you like the detective series. 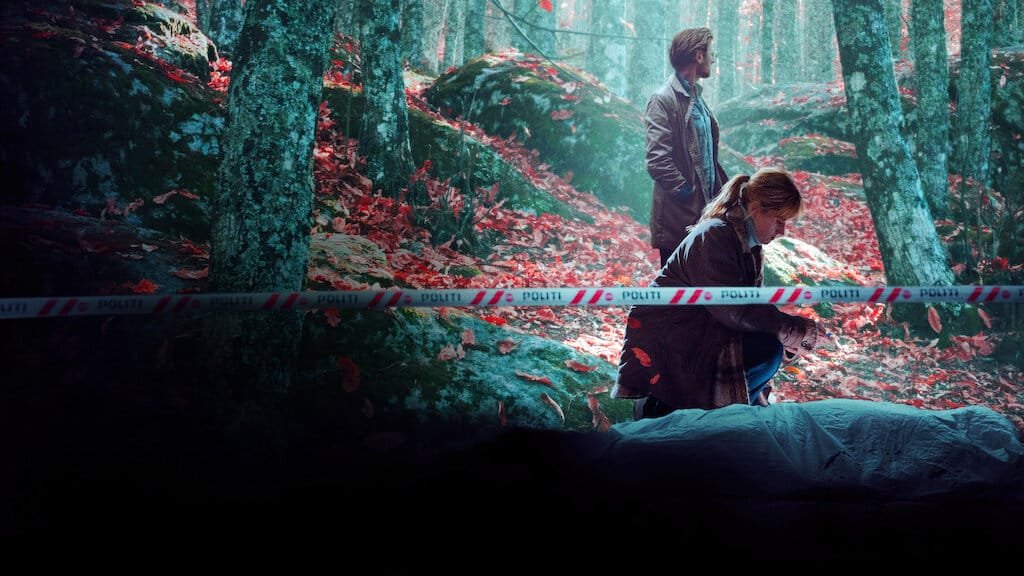 The Chestnut Man is the last TV series on our list of the best Netflix thriller shows, but certainly not the least. The series is based on the book of the same name by Søren Sveistrup and is a Danish production released on the streaming platform in September 2021. The Chestnut Man follows Naia Thulin and Mark Hess as they investigate the murders of several women in which a mysterious chestnut figure was left at the crime scenes. The series captivates you with its thrilling story and keeps you on the edge of your seat for 6 episodes.