Netflix might be the streaming platform with the biggest influx of new content every single day. However, most of the content on the platform is just above average when it comes to quality. This means that they are definitely good productions but are not top-notch work. Still, every now and then some projects come along that manages to amaze us. The Chestnut Man is one of those productions. Apart from its scenario and cinematography, The Chestnut Man cast deserves a special shout-out for its amazing performance.

The series is an adaptation of a book and is a murder mystery taking place in Copenhagen. A body is found in a playground without a hand and with a card and a handmade doll on it. The handmade doll is referred to as chestnut man is it is made of matchsticks and chestnuts. The case is given to Detective Naia Thulin and her partner Mark Hess. What happens next? Well, the rest is history written in its best form.

This tragic story has many unexpected twists and turns that keep you up in your seat at all times, which is exactly what we need ahead of the Halloween season. The real gem of the Nordic drama, however, is The Chestnut Man cast. In this article, we introduce you to the Chestnut Man cast with its all glory. If you are ready to dive into the mysterious Nordic realm, this is the perfect place to start! 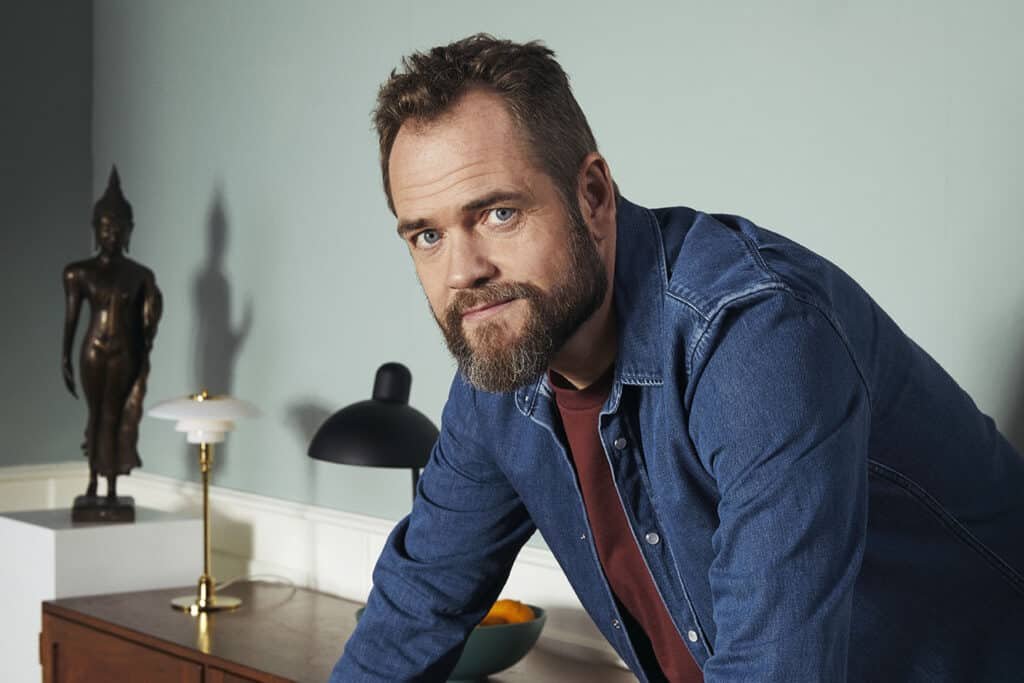 45-years-old Andersen is known for projects such as Hand i hand, Tinka og kongespillet, and The Stranger. He is married to Charlotte Dalgaard Larsen since 2016. 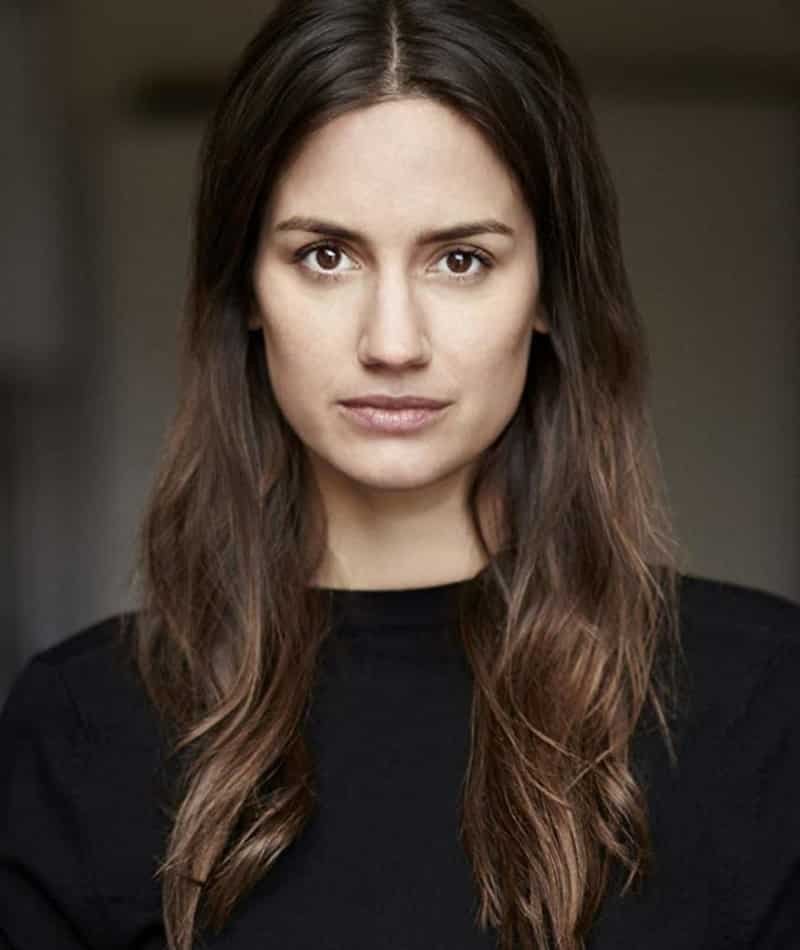 Danica Curcic is the lead in the Chestnut man cast.

Curcic is a Danish-Serbian actress who had her debut in Over kanten. She is also known for her award-winning role in Silent Heart. She is 36 and rocking the single life.

“I have definitely tried to soften it up a bit from the book’s immediate drawing of the role. For one can quickly put her in such a role as the half-absent mother who cannot figure out how to juggle motherhood and work. I would go for it in a slightly different way. She obviously has a demanding job, but I really tried to release the blame from her in relation to the daughter. It is the life she has – a demanding job that can save human lives,” she said on her handling of the part. 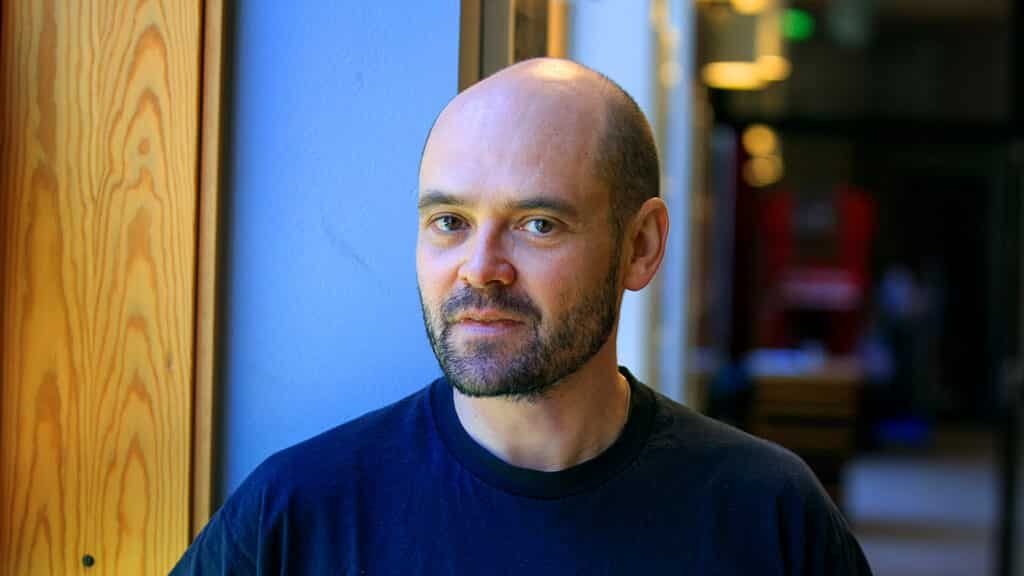 46-years-old Dencik is a Swedish-Danish actor who is known for his involvement in projects with the English language. Some of these shows can be listed as Tinker, Tailor, Soldier, Spy, McMafia, Top of the Lake, and Chernobyl. He will also be a part of the newest installment to the James Bond franchise: No Time to Die. He is married to Sofie Dencik since 2012. 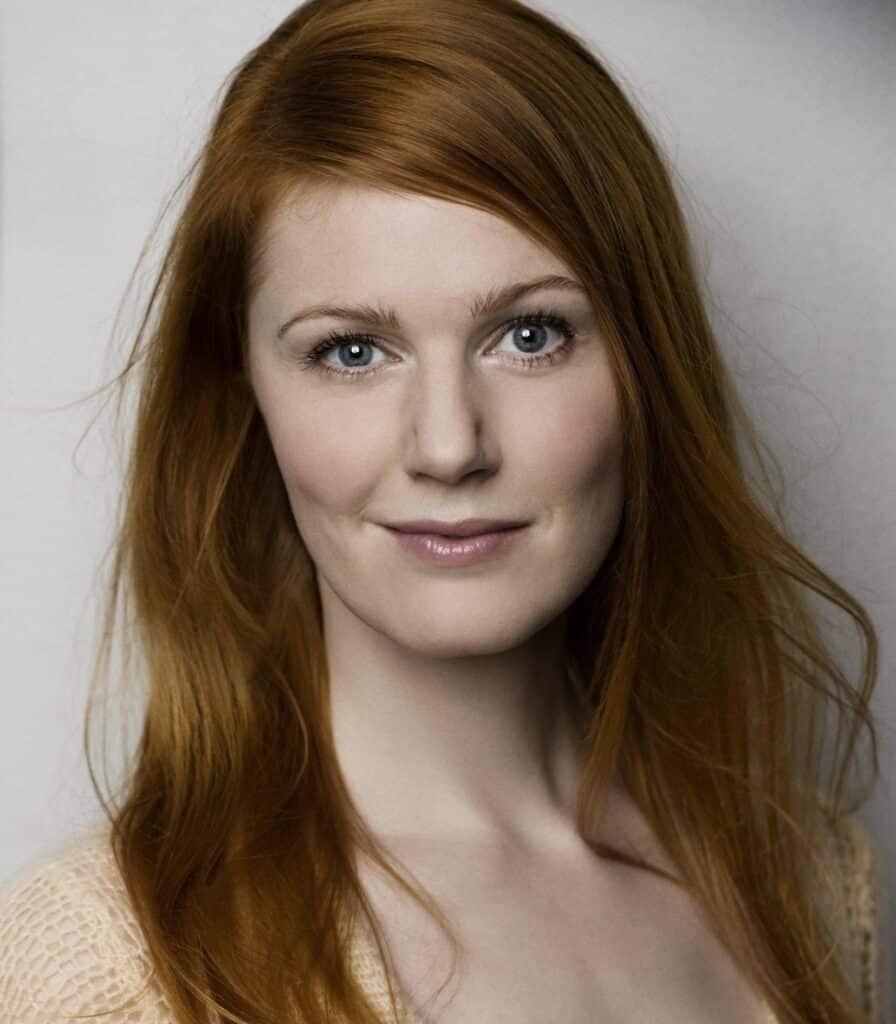 Dorner is a 42 years old actress who is known for her theatre work. She starred in Oresteia, Sorte Kugler, and Borgen. She is also a very talented voice actress who made wonders in Totally Spies’ and Transformers: Prime’s Danish version. 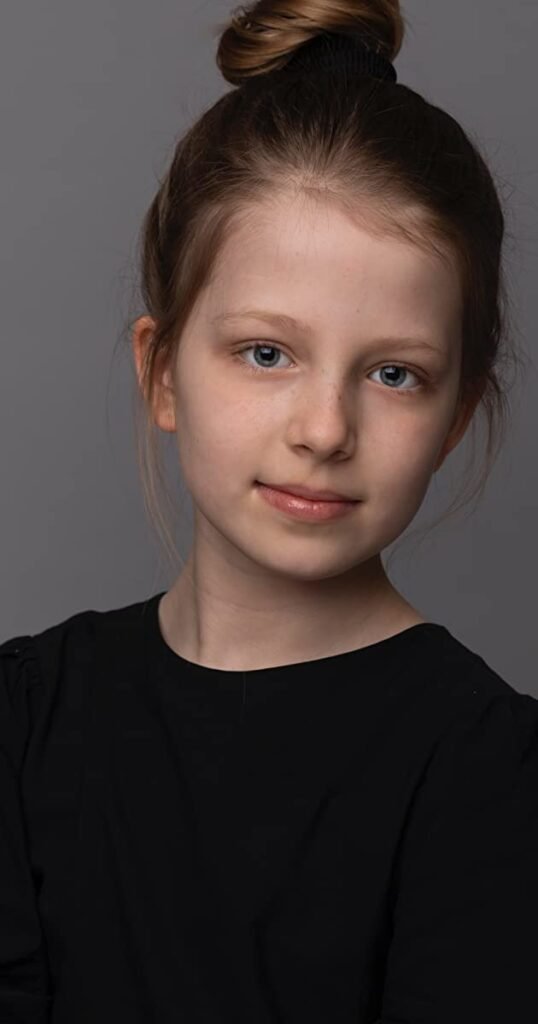 Child actress Forsberg’s most well-known projects so far are her involvement in the Chestnut Man cast and Gesterne. 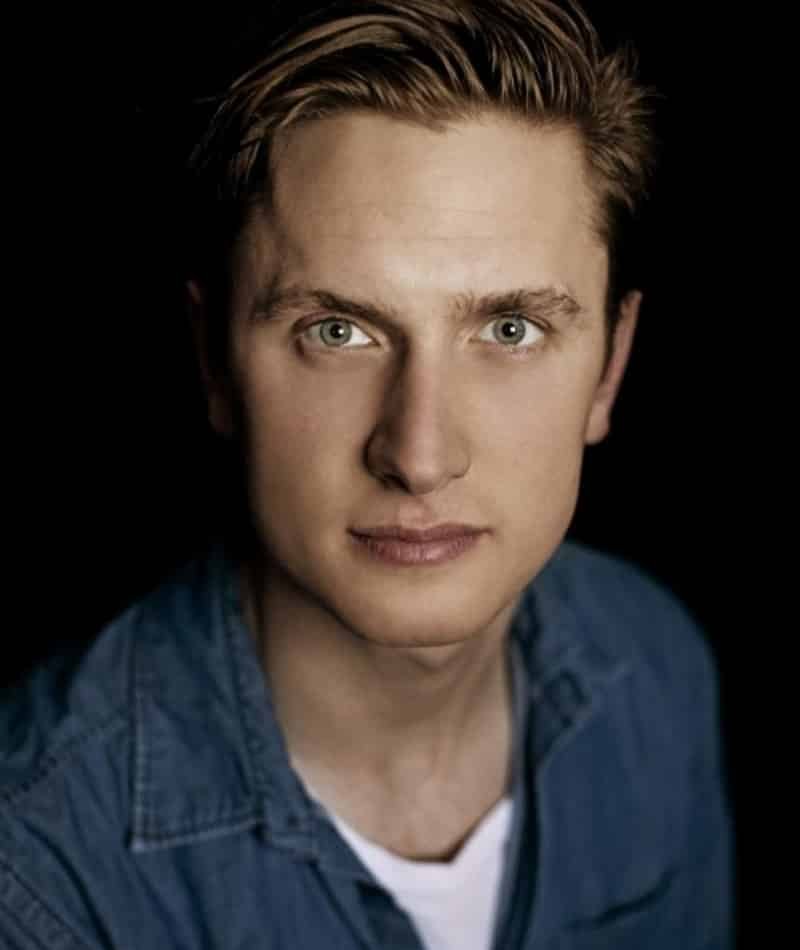 Følsgaard is a 37 years old award-winning actor who is known for his portrayal of King Christian VII in the movie A Royal Affair back in 2012. He is married to Freja Friis since 2016 and has a child. 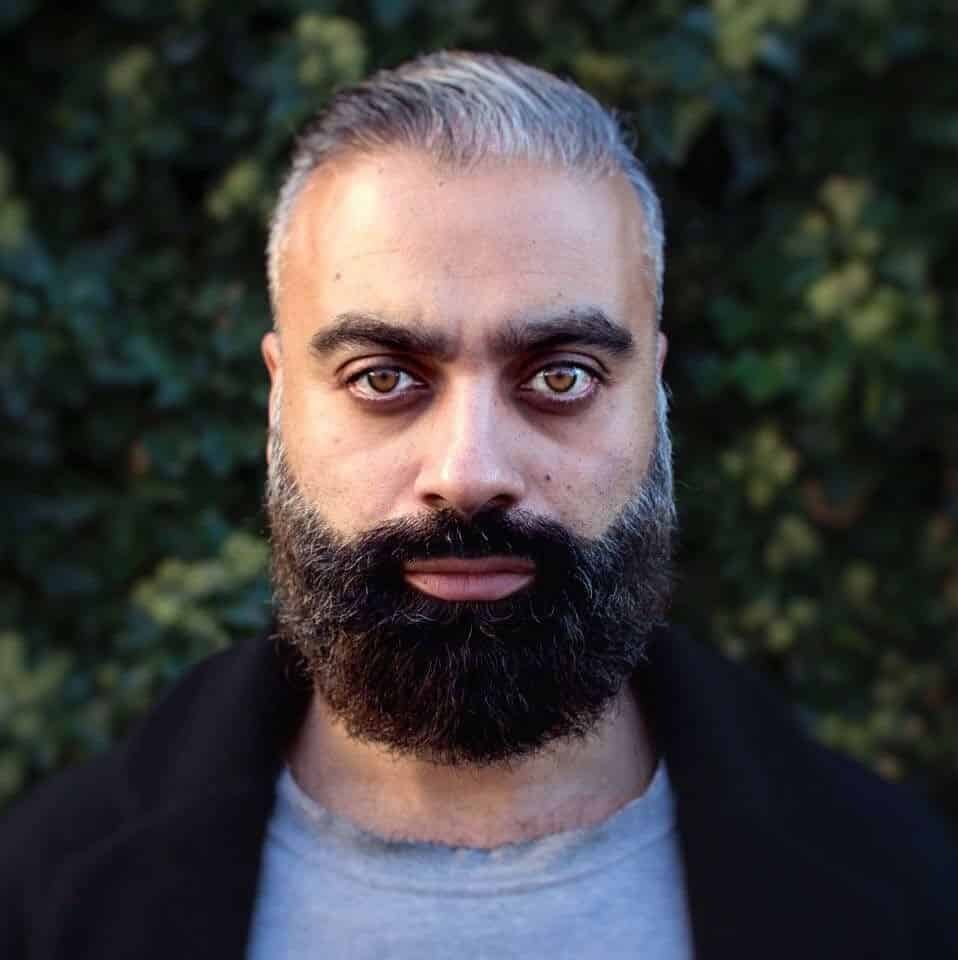 Kazim is a 48-years-old Danish actor with roles in projects such as Rejsen til Saturn and Pizza King.