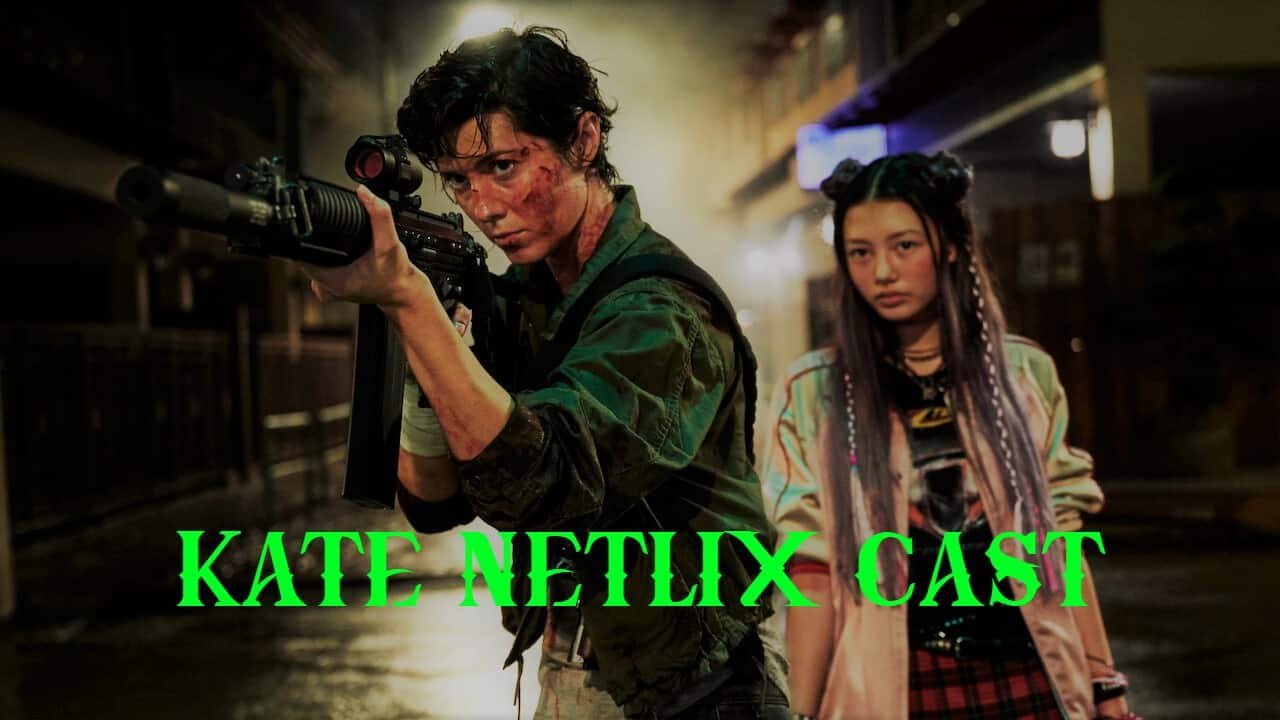 Who doesn’t like a good thriller with excellent production? The Production Giant Netflix is known for their boosting of action/thriller movies. Now, we have another to cherish! From the perspective of an acclaimed Chicago Sun-Times, Richard Roeper, this buster is “John Wick meets Die Hard meets Collateral meets Kill Bill“.  Couldn’t have been expressed better, right! Excited already? We are too!

Remember the time Kill Bill was first released? This artifacts of Tarantino have become the new normal when it’s all about Action blending with Dark Humour. Right there, Tarantino hit the jackpot and we all know and love Tarantino for it!

Kate Netflix Movie carries omnifarious impressions of Kill Bill Vol. 1 – especially that scene where the female assassin a.k.a. The Bride slaughtered hundreds of trained guards a.k.a. The Crazy 88s and the deadly weapon Gogo Yubari, to get to O-Ren Ishii – this movie definitely gives you the vibe of that remarkable scene.

So who do we have in main Kate Netflix Cast? 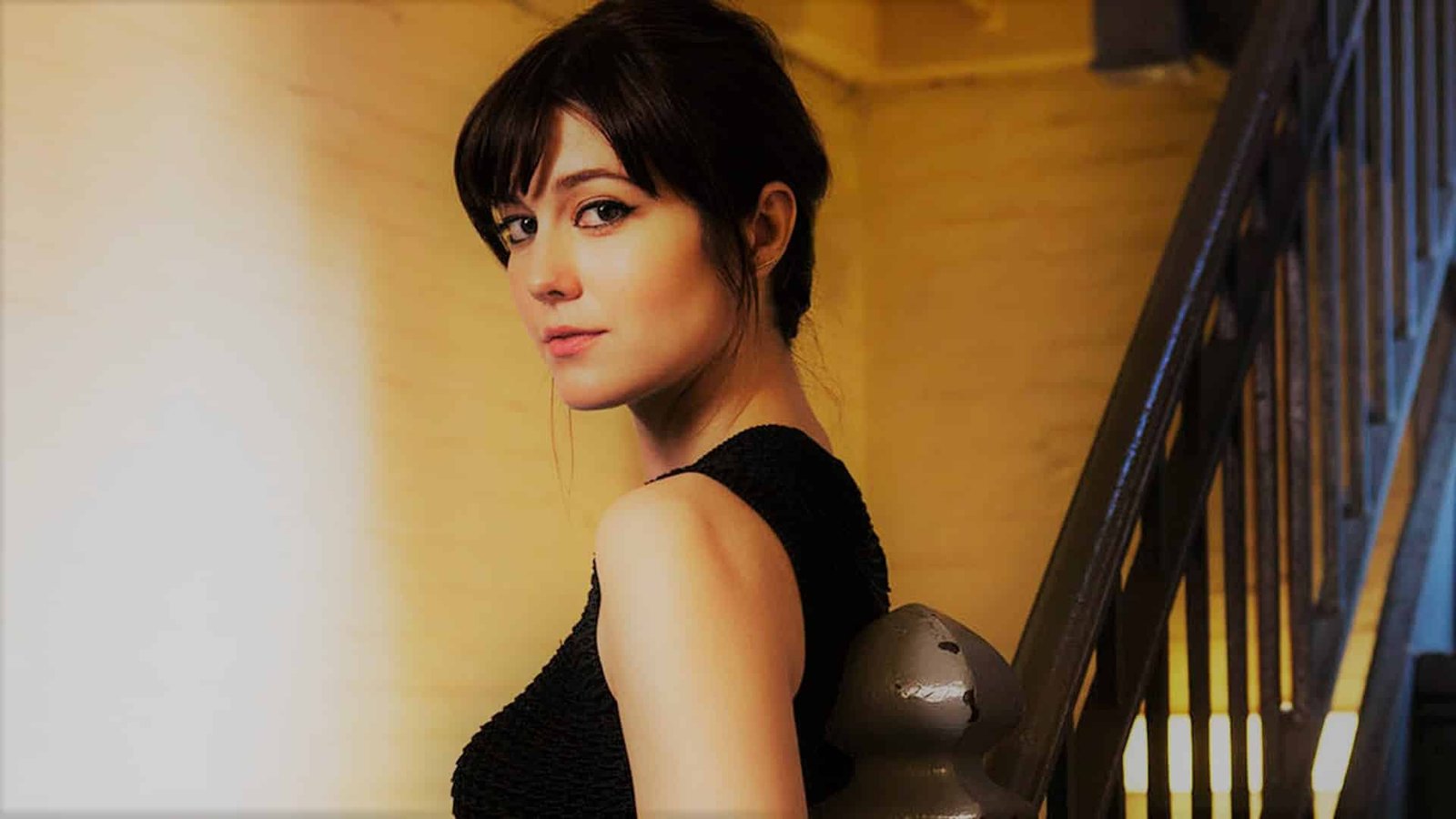 Scott Pilgrim vs. The World, Love, Death & Robots, Fargo, Birds of Prey;, 36-year-old American actress-singer a.k.a Scream Queen, Mary Elizabeth Winstead is starring as Kate, a femme fatale that is getting ready to retire and her last mission is to investigate a Yakuza crime family but things do not quite go as expected. She now has 24 final hours to live and she is determined to find out who arranged for her death, using Polonium-204.

Winstead was married to Riley Stearns – they got divorced in 2017. She is now with Ewan McGregor – they met during shooting Fargo – since 2017 and they have a little son. 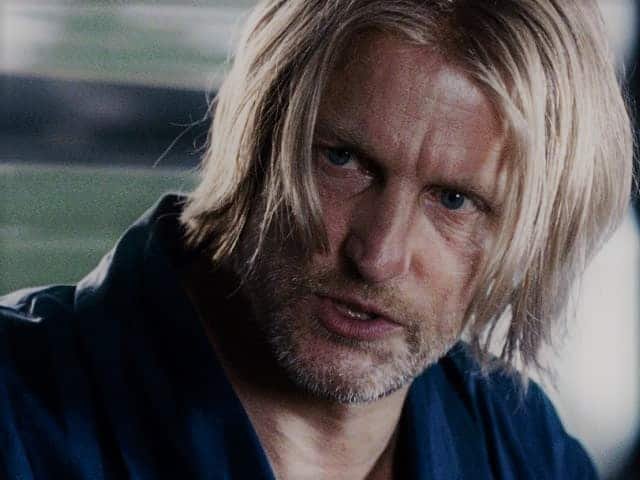 True Detective, The People vs. Larry Flynt, Zombieland, Hunger Games; Academy Award-nominated & Emmy-winner 60-year-old actor-playwright Woody Harrelson (Varrick) is Kate’s (Mary Elizabeth Winstead) life-time mentor. This talented gem has more than a hundred credits and he is known for his role as the Mentor. Harrelson is married to Nancy Simon since 2008, and they have 3 children together. 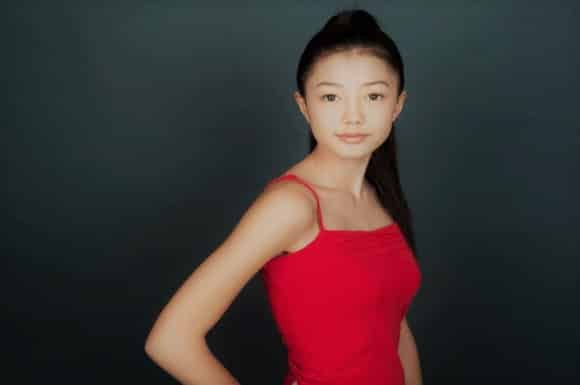 The Canadian Emerging 17-year-old Actress rose to fame with this thriller, Kate Netflix Movie. She began her career with Carl’s Car Wash (2020) in acting. In Kate Netflix movie, she is the daughter of a Japanese man who is killed by our femme fatale, Kate (Mary Elizabeth Winstead) in Osaka and also the niece of the head crime boss Kijima. Kate tracks her because of her connection to clan Kijima. We might to see more of her talent in the near future! 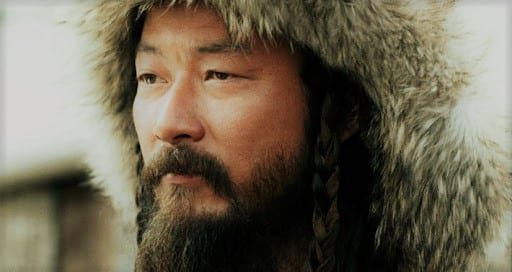 Mongol, Battleship, Thor: Ragnarok, Thor; 54-year-old acclaimed Japanese actor took on his acting career at the age of 16. In Kate Netflix movie, he is starring as Renji who is a high-rank Yakuza Member and a confidant of Kijima. Asano was married to pop-singer and actress Chara until 2009. They have a 26-year-old daughter, Sumire, who is also an actress. 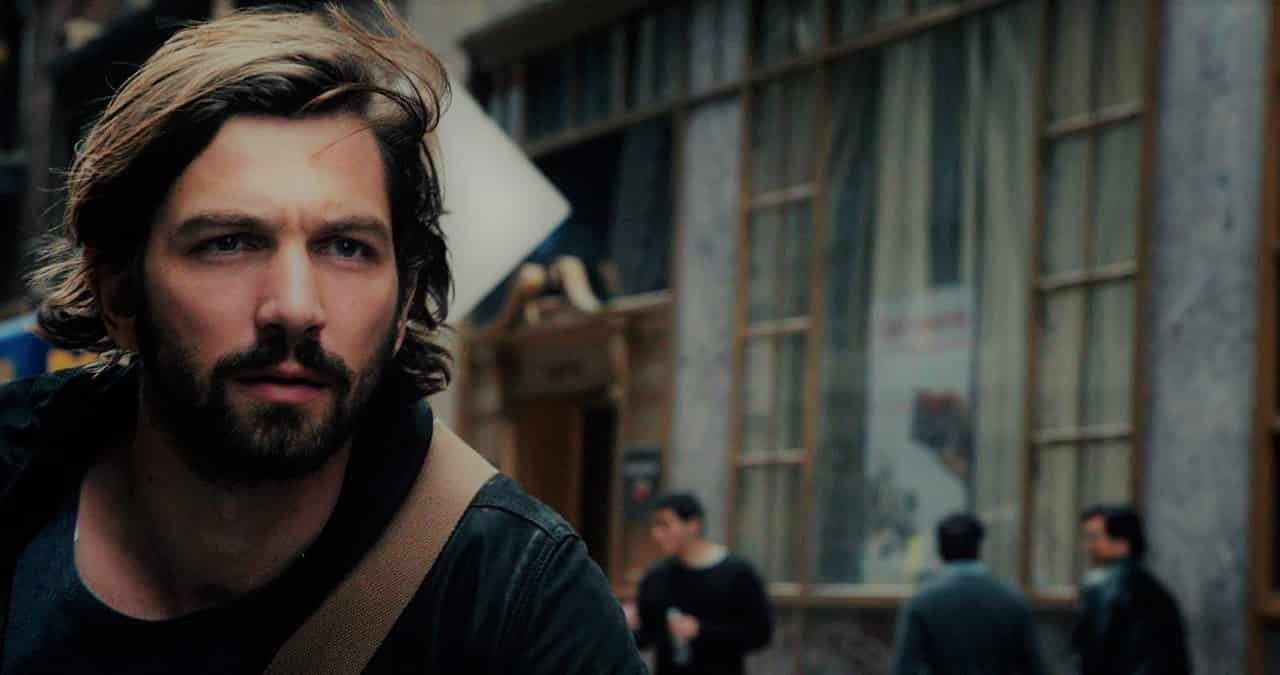 Age of Adaline, Game of Thrones, Treme, Harley and the Davidsons; 40-year-old Dutch star have been known for his roles in renowned masterpieces. In Kate Netflix movie, he is the man who poisons Kate (Mary Elizabeth Winstead) with Polonium-204 after he gets a financial deal with the Yakuza. Huisman is married to Tara Elders, a Dutch actress whom he met in the set of Phileine Says Sorry (2003).

Make sure to see this entertaining thriller if you still haven’t!