On Sept.17, 2021, Netflix released the first season of its brand new Korean drama, Squid Game, consisting of 9 episodes. We know that the streaming platform allocated a large amount of its 2021 fund to Korean dramas, so the news was not shocking. Considering the fact that the Korean dramas were doing so well on Netflix, seeing Squid Game’s immediate success was not surprising either. The Squid Game cast, however, deserves a shout-out at this point, as they are perfect in delivering their parts.

Based on a game in which more than 400 people race and only one can win, the show raises the stakes of the games we know to the highest level. All the participants of the show are in high debt and once they fail in the game, they die. Considering the fact that winning the game is a must for each one of them since they need the prize to pay off their debt adds even more to the drama.

In this article, we will take a look at the lives of the Squid Game cast. If you are a Korean drama fan, don’t miss out on this article! 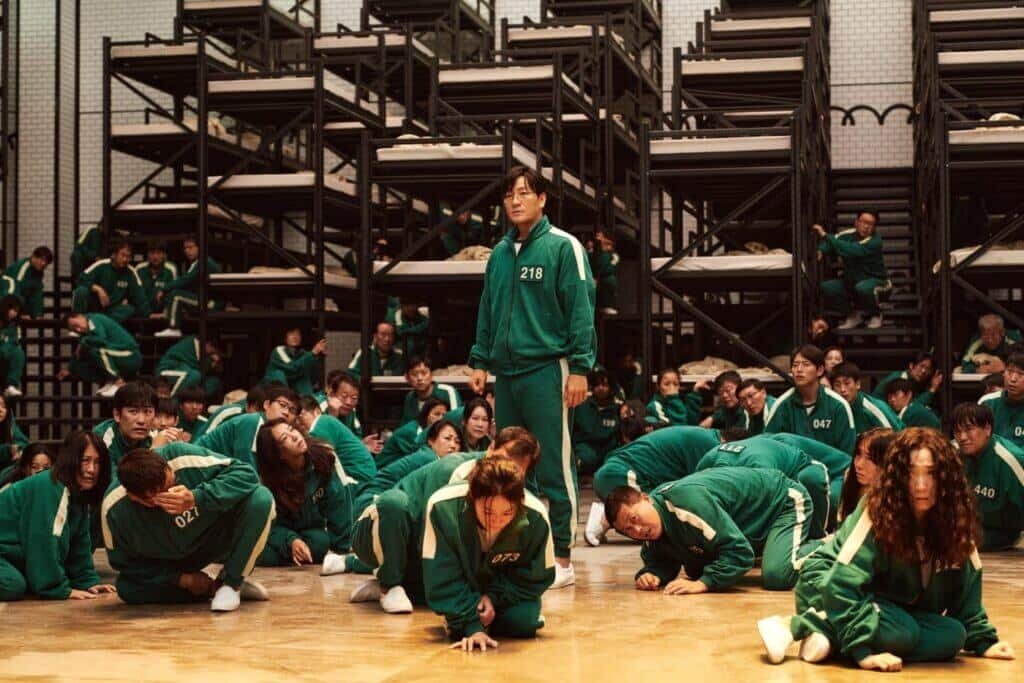 Squid Game cast is quite inclusive for a Korean drama, having some Philipino, white and Indian actors among the Korean ones. Some of the prominent names in the show can be listed as Lee Jung-jae as Seong Gi-hun, Jung Ho-yeon as Kang Sae-byeok, Park Hae-soo as Cho Sang-woo, Wi Ha-joon as Hwang Jun-ho, Oh Young-soo as Oh Il-nam, Heo Sung-tae as Jang Deok-su, Kim Joo-ryung as Han Mi-nyeo, Tripathi Anupam as Abdul Ali and Gong Yoo as The Salesman. 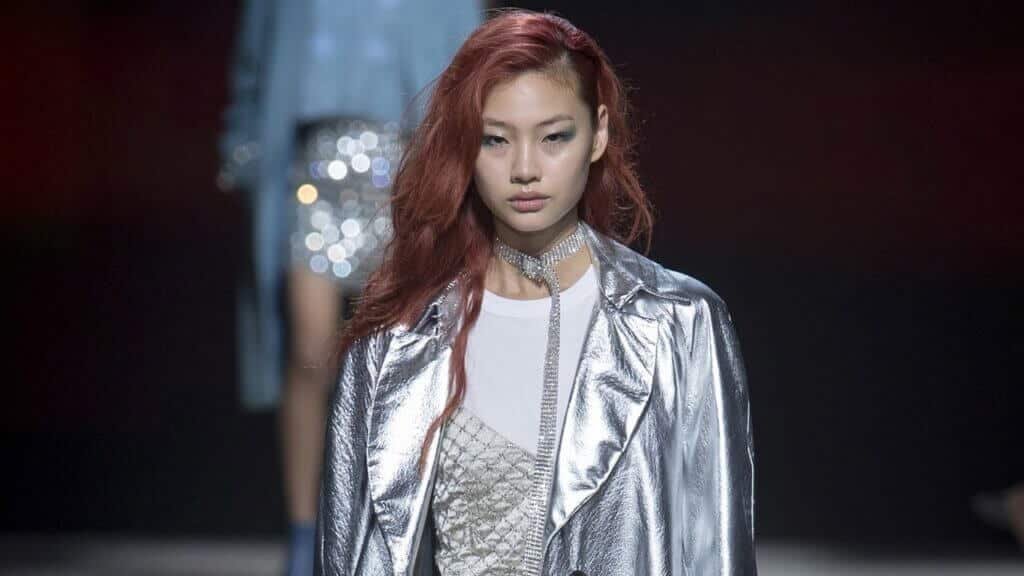 28 years old HoYeon Jung is making her entrance into the acting world through Squid Game. She is a model who made a name for herself through participation in shows such as Korea’s Next Top Model 4. In Squid Game cast, she is playing the part of Sae-byeok, who is the North Korean defector. In real life, Jung has been in a six years-long relationship with Reply 1988’s Lee Dong Hwi. 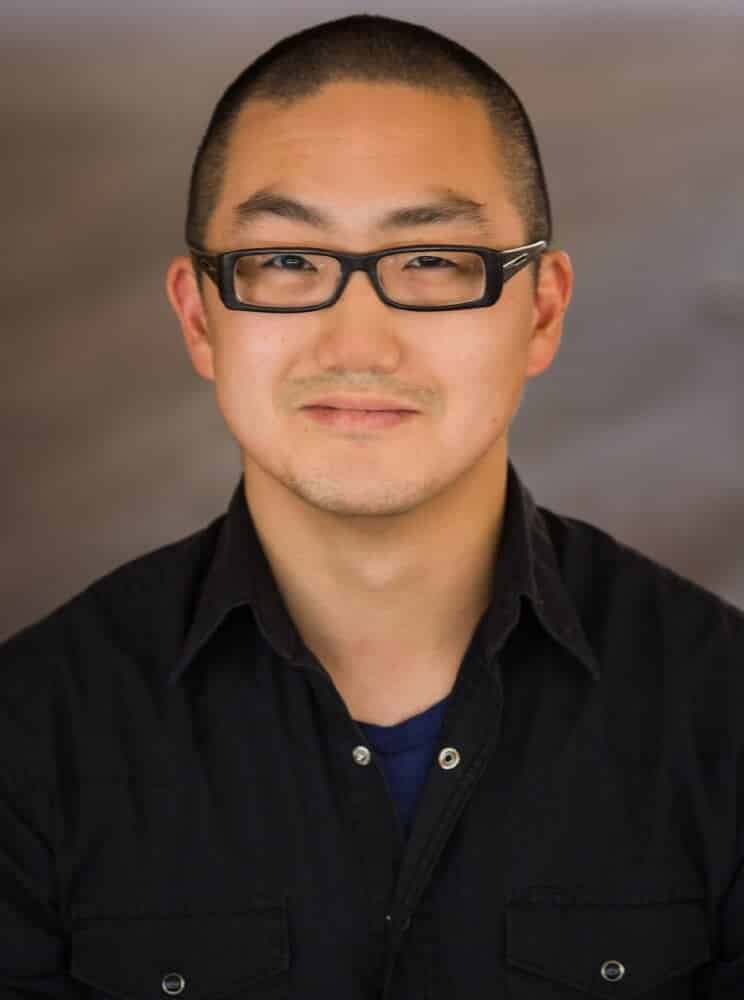 35-years-old Hong has been in movies and TV shows for the past decade. He even has his own short movie,  Make a Wish, which seems to be doing very well in various festivals. It is unknown if Hong is in a relationship but we know that he is fathering 3 adorable cats. 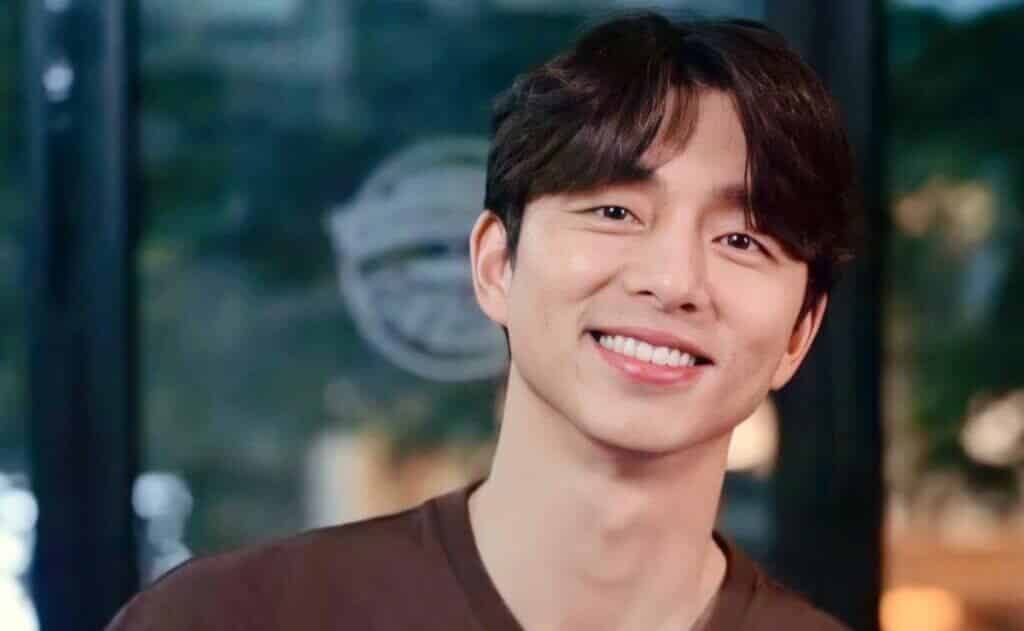 43-years-old Yoo is a regular in Korean dramas. His most well-known projects are Coffee Prince and Guardian: The Lonely and Great God. He also played in various movies such as Silenced, Train to Busan, and The Age of Shadows. Even though he has been the love interest of many actresses in many projects, in real life, there is not much information on Yoo’s dating life. Previously, he expressed on the issue that “Dating Someone has become hard for me because I got used to being simple, I won’t try randomly choose a partner and just leave things to chance.” 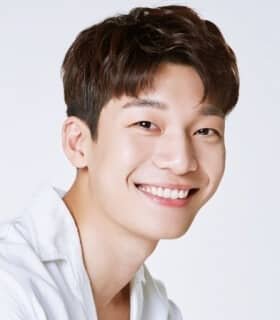 Ha-Joon has started his acting career back in 2015 and never stopped since then. Some of his works can be listed as Something in the Rain, Romance Is a Bonus Book, and 18 Again. 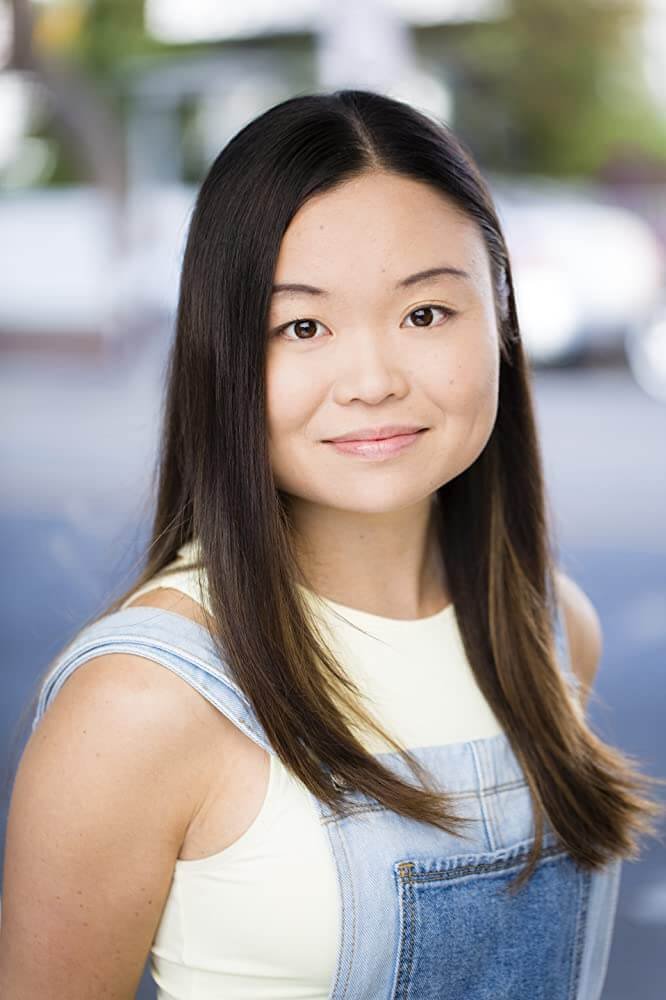 Luna is a mysterious actress who we do not know much about. We know that she starred in projects such as Sisyphus: The Myth and Fujiyama Ichiban. 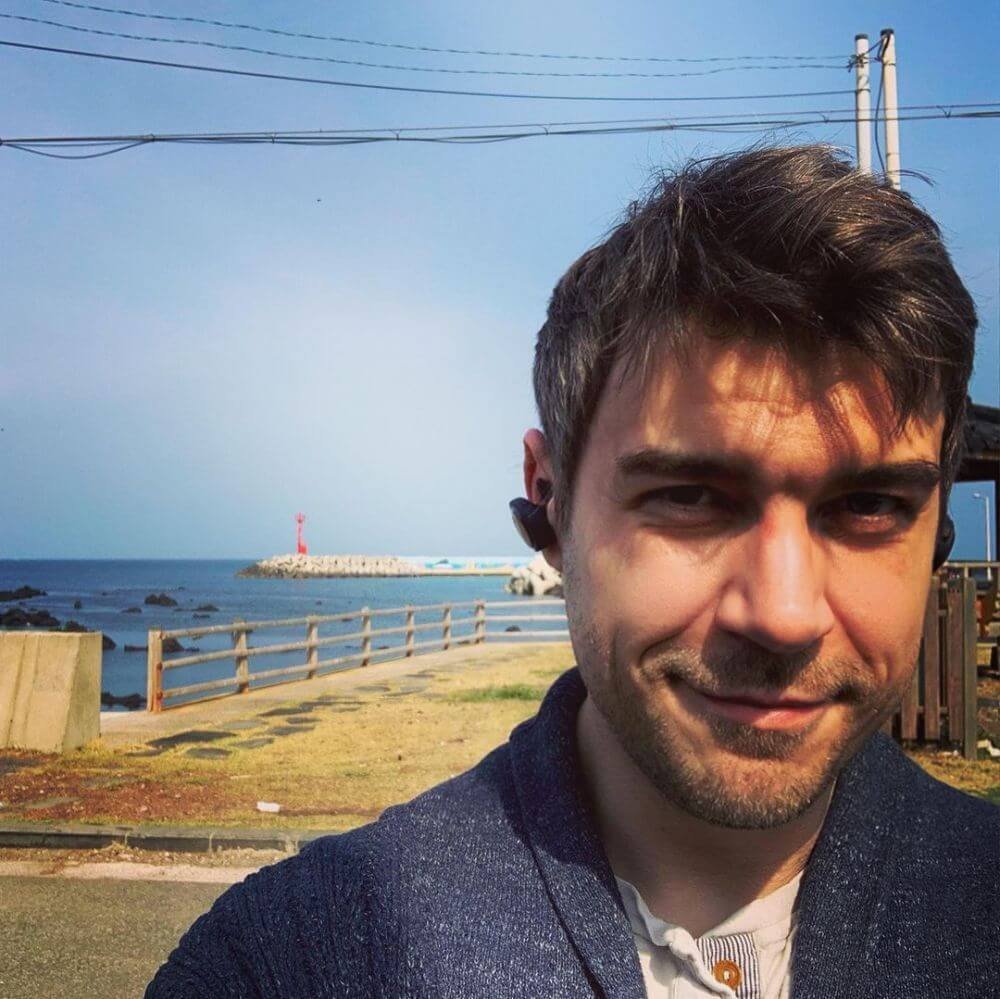 Kennedy is one of the unique names in Squid Game since he is a white man with pretty good Korean. He previously played in Gangcheolbi and showed the world that he can be a Korean drama actor. 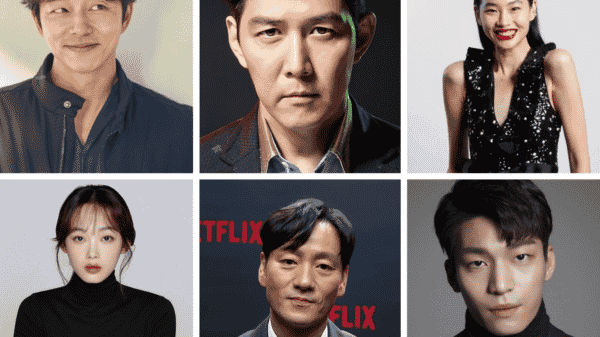 So far, we’ve listed the best and worst Squid Game characters, revealed details about the cast of the South Korean series and things you... 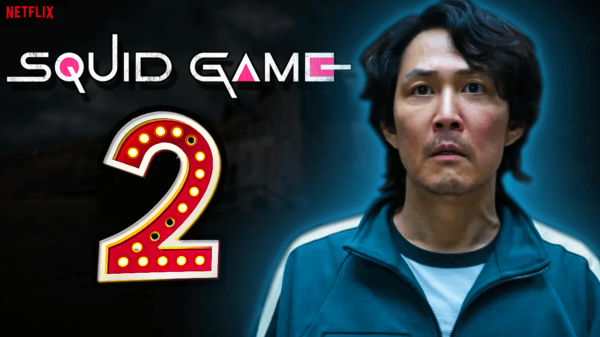 Let’s have some chat on Squid Game Season 2 release date and what to expect from the beloved Netflix series’ upcoming season. It’s been...