Squid Game reminded all of us once again that childhood games should be left at childhood. When old men want to go back to their younger years through games, well, then the results can be quite bloody. The old men that we are referring to in this specific case are called the VIPs. With their absurd masks, over-the-top aesthetic, and cheesy dialogue, they made quite an impression on the Squid Game fans. One member of this interesting group was portrayed by the actor Daniel C Kennedy (VIP 2).

Half the job of acting – maybe even more than the half – is delivering the right facial expressions. How you smile, how you talk, and, most importantly, how you look, can change everything. Yes, the words are crucial, but how you deliver those words is even more crucial. Therefore, playing with a mask on is a tricky job, taking the most powerful tool of an actor, his/her face, from him/her. Based on this fact, VIPs in the Squid Game, including Daniel C Kennedy (VIP 2), did a nice job in making us all irritated by them, which was the whole point.

Now, let’s have a deeper look at Daniel C Kennedy (VIP 2) to get to know the VIPs better, maybe even with some more compassion. If the world of Squid Game intrigues you, this is the article for you. 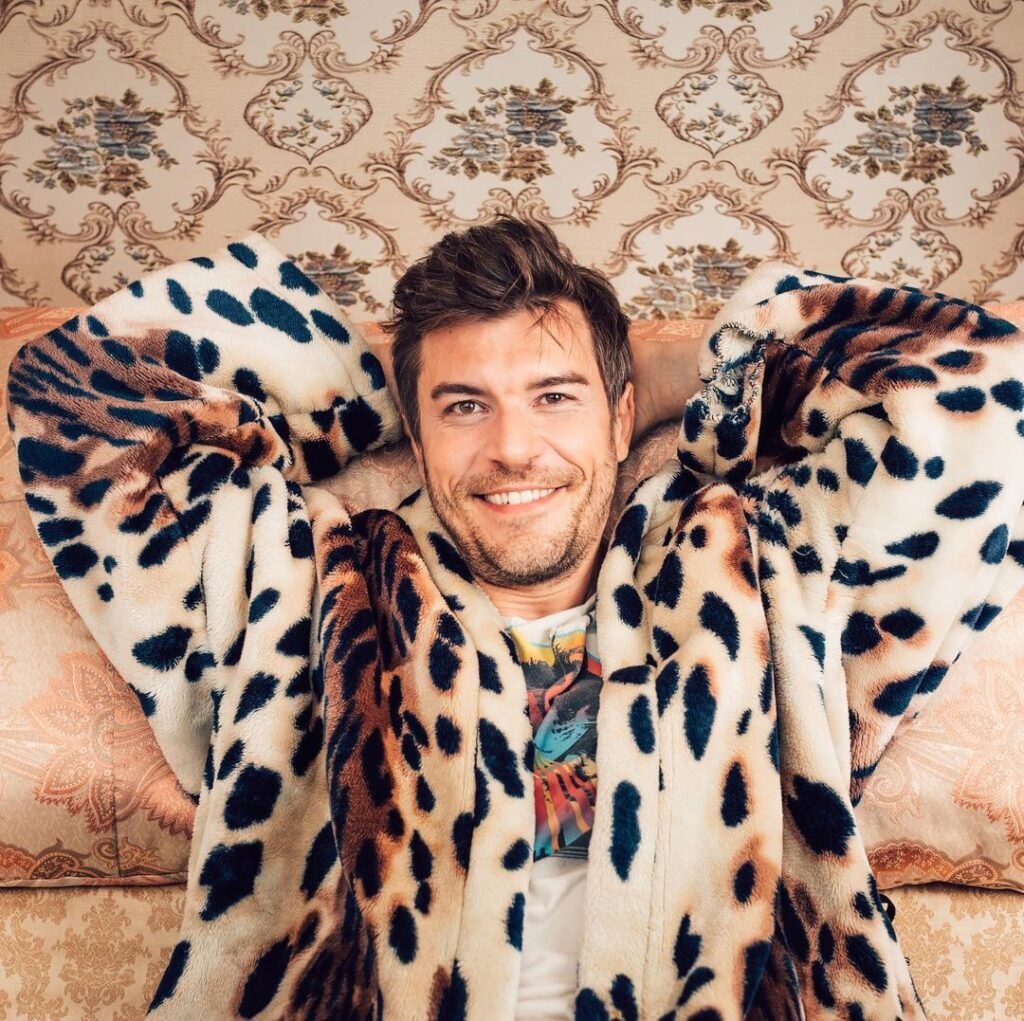 Daniel C Kennedy (VIP 2) was playing the part of most talkative VIP in the Squid Game.

1-) Daniel C Kennedy (VIP 2) is the one in the group with the ornate bull mask.

We know that they all look the same to you with those masks. However, Daniel C Kennedy (VIP 2) was standing out as he was the one who talked the most, apart from the one that was betting the losing players constantly. 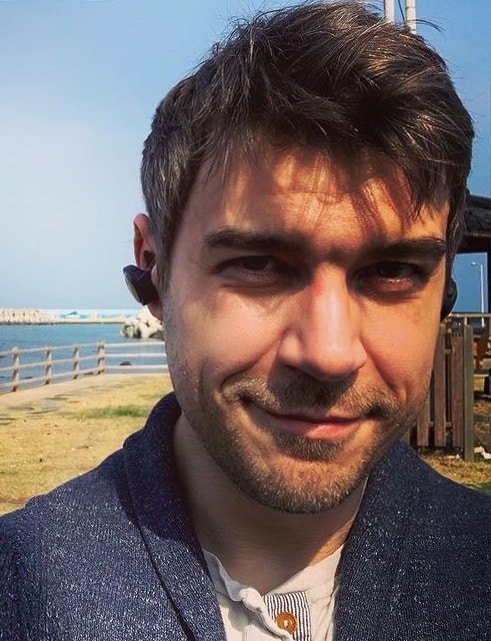 2-) Squid Game is not the first project that Kennedy has ever participated in. 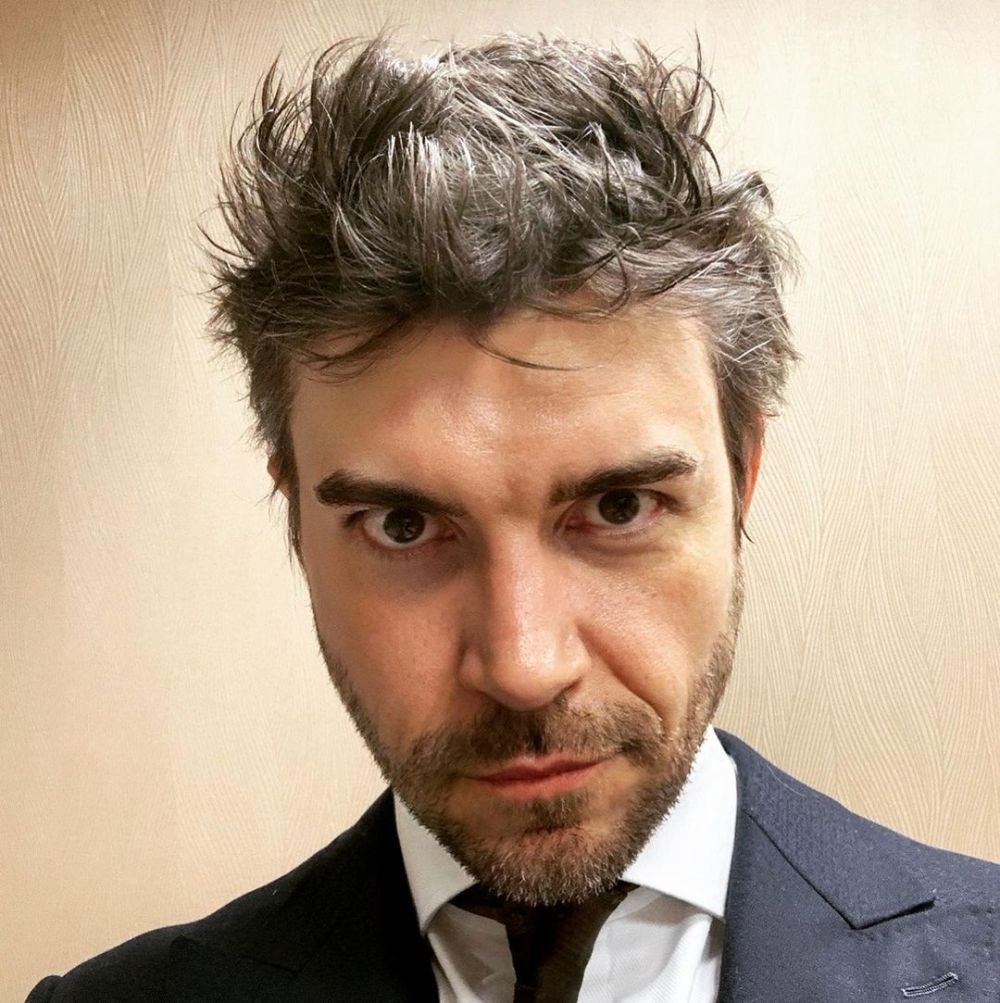 Kennedy has a horror movie review page on Instagram.

He is an active user on Instagram, not only in his main personal account but also in his review account, dr.spoooky. This account is clearly a passion project for Kennedy, who, apparently, loves horror movies. From Malignant to Don’t Breathe, the scariest movies and TV shows find a place for themselves in this unique account and are judged by Kennedy objectively. 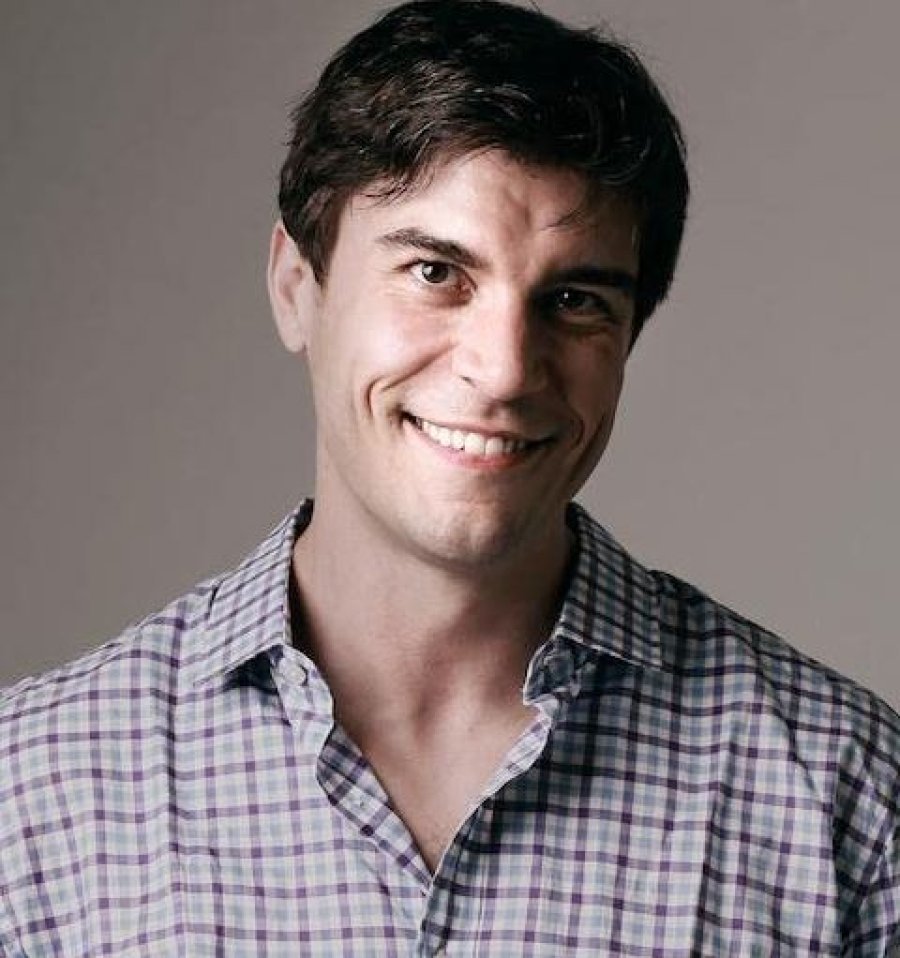 Kennedy is working as a voice actor as well.

4-) Kennedy is also a writer and a voice actor.

Well, we are not surprised to hear so. Even though the mask covered his entire face throughout the Squid Game, his distinct and bold voice has a memorable impact on the people. Besides, his horror movie reviews show off his writing skills. The actor is also fluent in Korean. 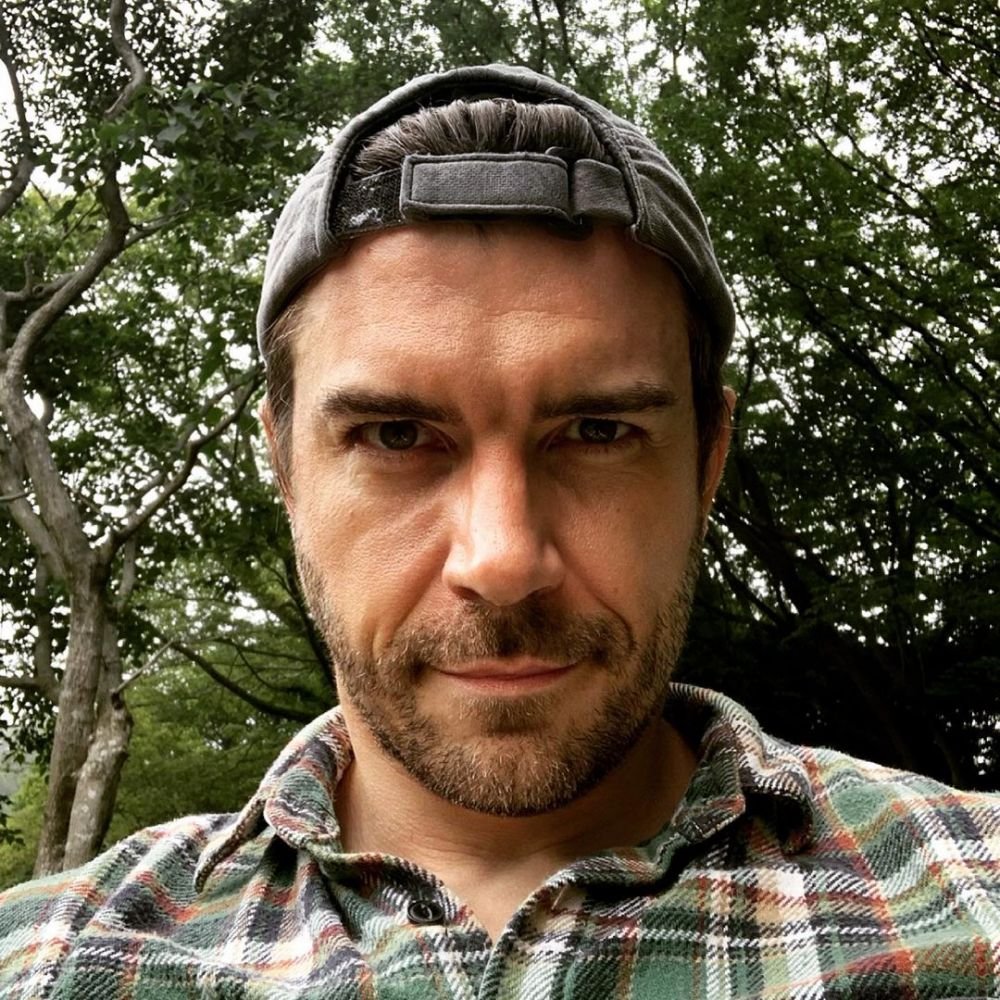 “We were written as cheesy, callous man-children, and I think I pulled it off,” Kennedy wrote on his part as the VIP2.

5-) The harsh criticism towards VIPs caused Kennedy to question himself.

Unfortunately, according to many, the VIPs were the weakest link of the Squid Game. From their tasteless style to weird dialogue, everything about them has been judged harshly. According to Kennedy, even though some of the criticism was rightful, the rest was a bit too much.

“We were written as cheesy, callous man-children, and I think I pulled it off. But watching the show, there is a distinct difference in tone between the contestants’ more soberly intense side of the story and the VIPs’ featureless boorishness. This distinction was not missed by some reviewers who praised every part of the show EXCEPT the VIPS, which they loathed. But instead of the writing, it was our acting they tore apart. Like there’s a way to drag a 69 joke out for 30 minutes that ISN’T hammy,” he wrote on Instagram.

Kennedy also expressed that the online hate was hurtful. “Anyway,” he wrote, “the hate cut me deep, but after honest self-evaluation, I’ve decided I did my best. And I’ve learned my lesson! If there’s a Season 2 and we’re brought back, I’m going to class those 69 jokes up so hard, you’ll think I’m Austin Powers as played by Daniel Craig.”