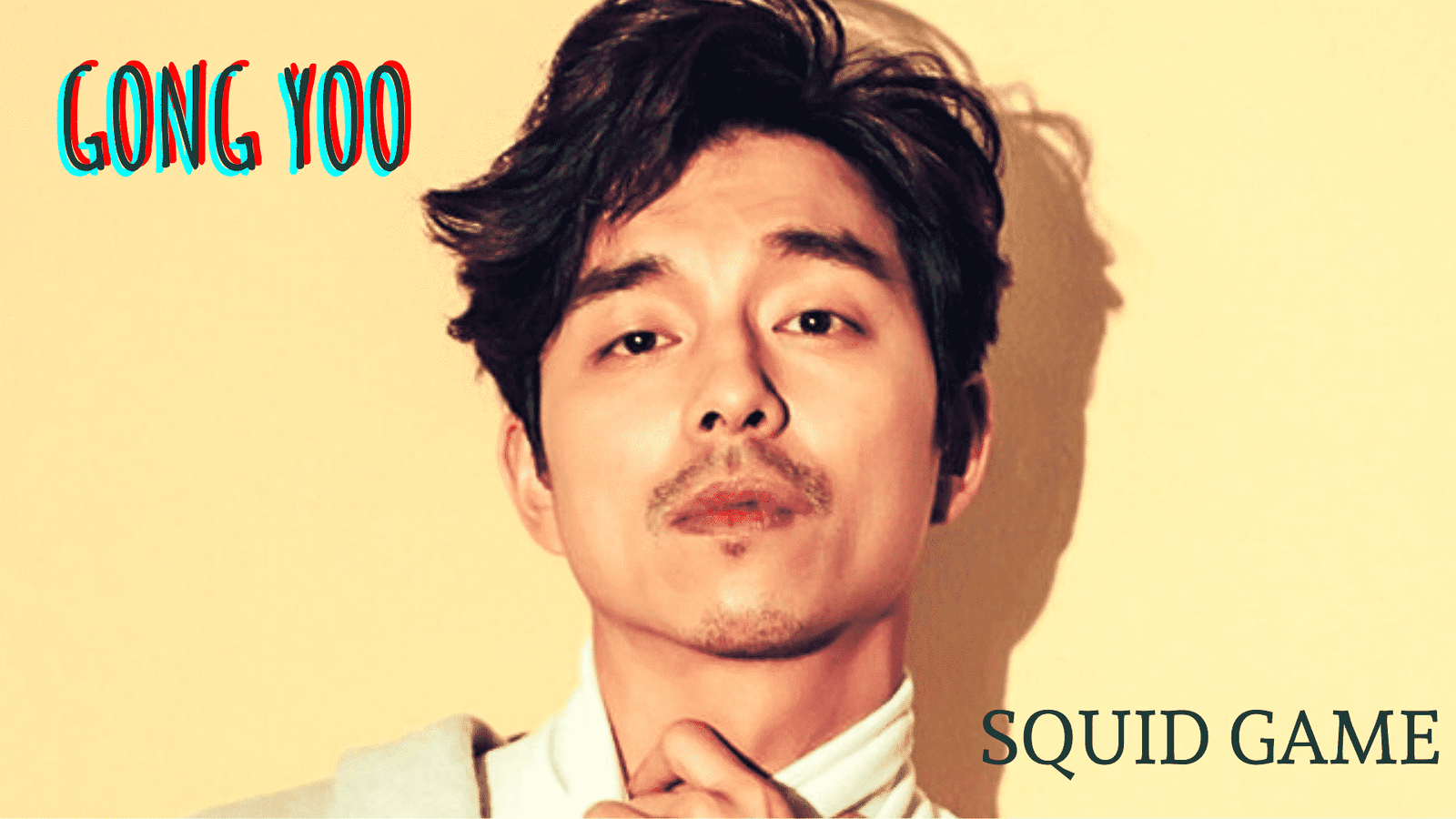 If you want to test an actor’s acting skills, put him/her in a side character. Great actors make wonders in the smallest parts, leaving an impact that haunts us for days, weeks, and even months. Gong Yoo is one of those actors.

Having a very limited screen time in the latest hit of Netflix, Squid Game, the actor has managed to become one of the unforgettable highlights of the show. Well, if this was a show with few qualities worth mentioning, then this would not be a surprise since any bit of good acting would shine automatically. However, Squid Game was filled with amazing scenes, plot lines, and acting. Thus, the fact that Gong Yoo made an impression with just a few minutes of screen time is highly remarkable.

In this article, we will see who Gong Yoo really is by visiting 7 facts about him. If you want to know about this Korean gem, just keep on reading! 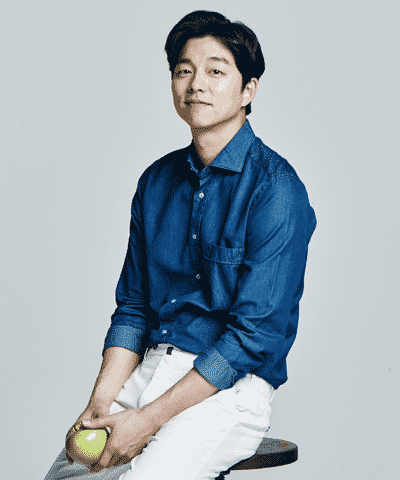 In Squid Game, Gong Yoo was playing the part of The Salesman.

It’s been almost two decades since Gong Yoo, who is from Busan, has become a household name in his home country. Of course, with the rising popularity of Korean dramas all around the world, he gained remarkable international publicity as well. The 2016 movie Train to Busan was especially effective in making him an internationally recognized actor. Still, he was mostly known among the circles with a special interest in Korean TV and movie scenes, up until the Squid Game.

In Squid Game, he was playing the part of The Salesman. So, he appears in Episode 1 for a few minutes and we don’t see him up until the series finale, in which he can be seen for only a few seconds. Still, somehow, everybody talks about Gong Yoo. His character in the series is very charismatic, mysterious, and charming. Gong Yoo is great at delivering those characteristics. His other well-known projects can be listed as the Coffee Prince, Guardian: The Lonely and Great God, and Seobok. 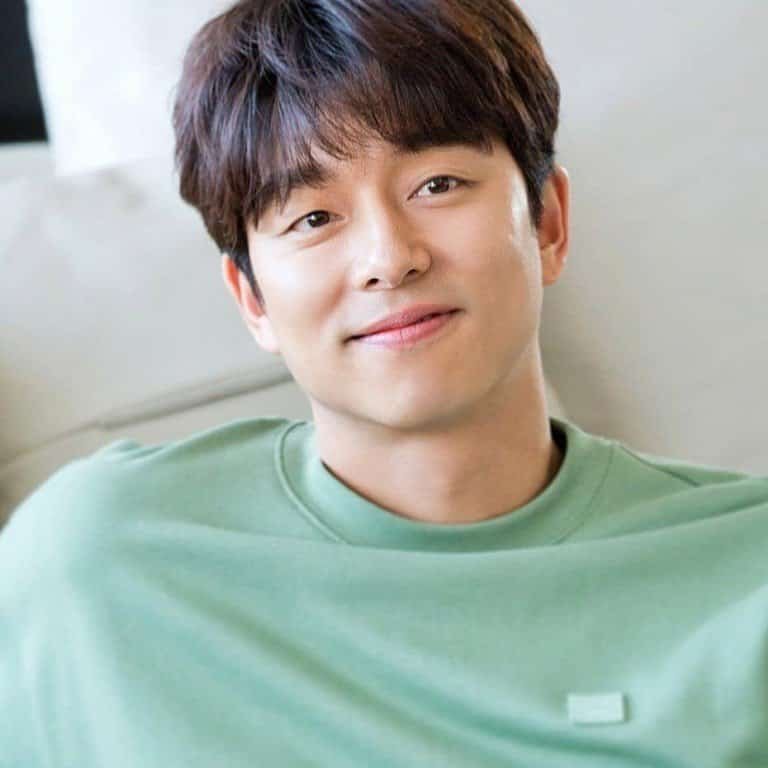 Yoo is from Korea’s Busan region.

We know that he looks like 25 and this might be some kind of an illusion. But no. He is truly 42 and we cannot believe how a man cannot age. 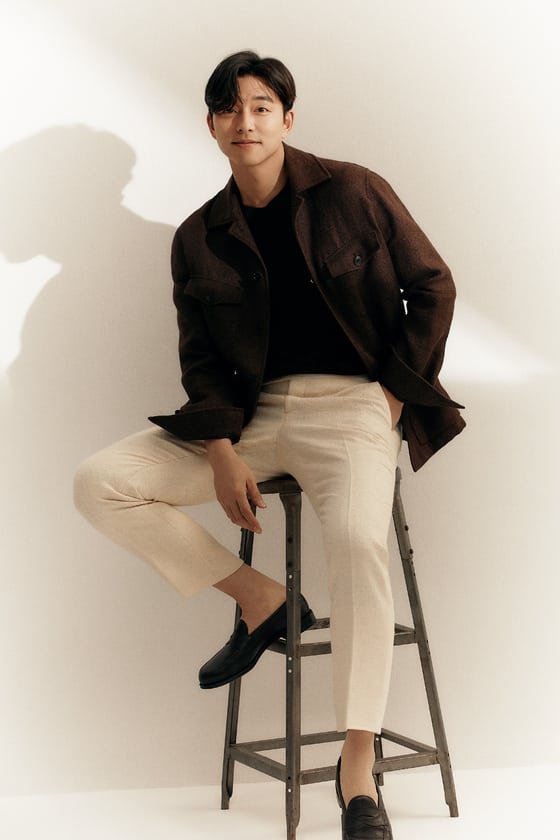 4-) Squid Game is not the first project that Yoo has worked on with Hwang Dong-hyuk.

The actor is familiar to work with the brilliant director they were together in the movie names Silenced back in 2011. The movie was on a school for hearing-impaired children where some students were abused. Since the premise was based on real events, the impact of the movie has become major on Korean society, triggering some social changes, including the Dogani Law that enables harsher punishments for the ones who commit sex crimes against children and the disabled. 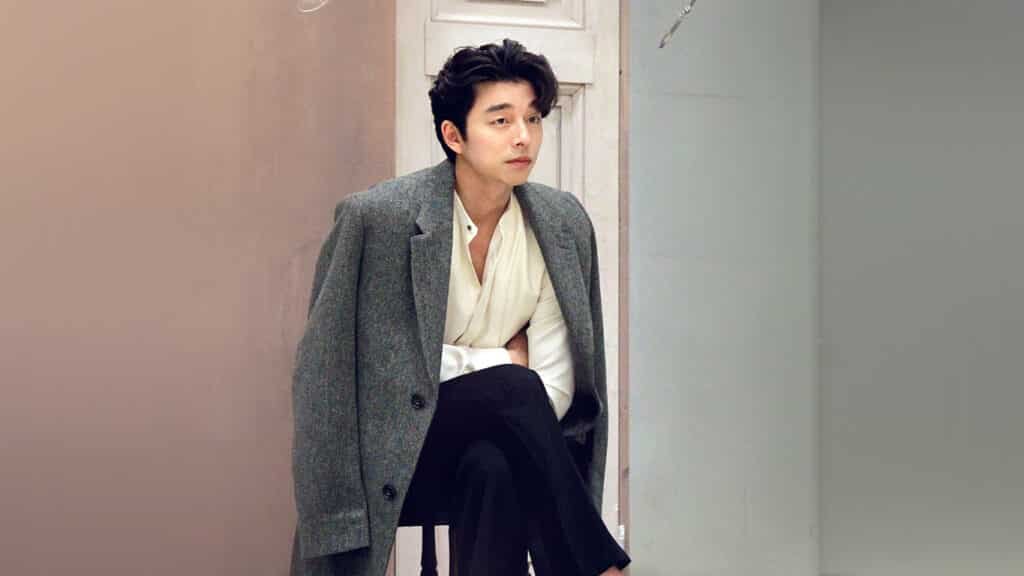 Yoo is an introvert who spends most of his time at home.

He can even be referred to as an introvert actually. In his own words, he hates attention, social media, and even the cameras. He sees the camera as something he has to “endure” due to his profession. Yoo spends most of his time at home while being highly private in his personal life. Despite the fact that the social media transformation is capturing our lives, he seems to be immune from this drastic change so far. 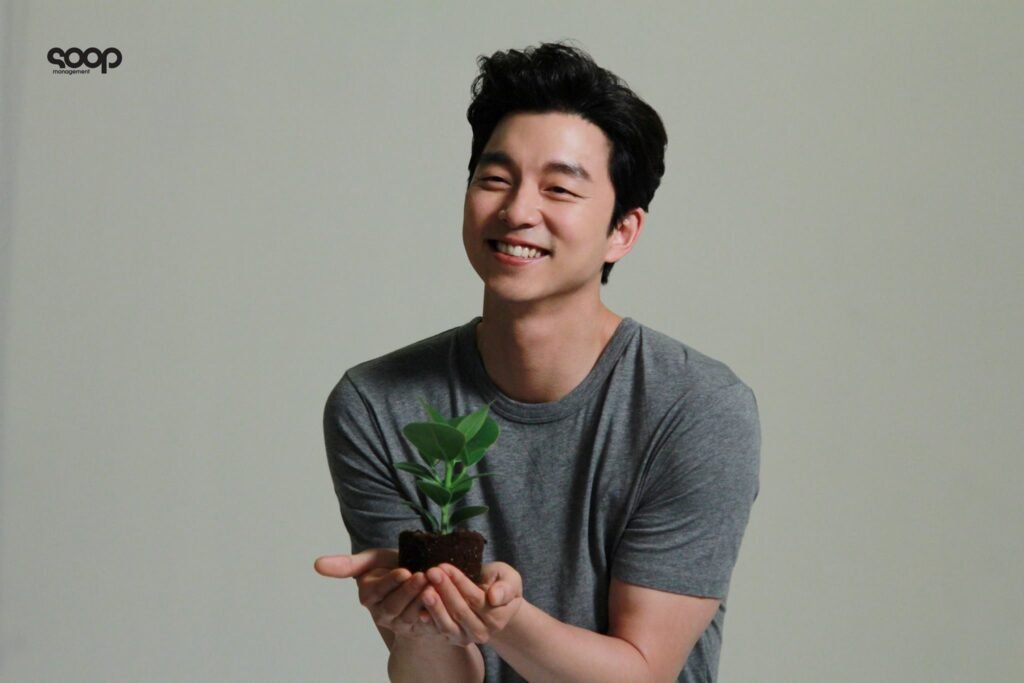 6-) Yoo is a philanthropist. 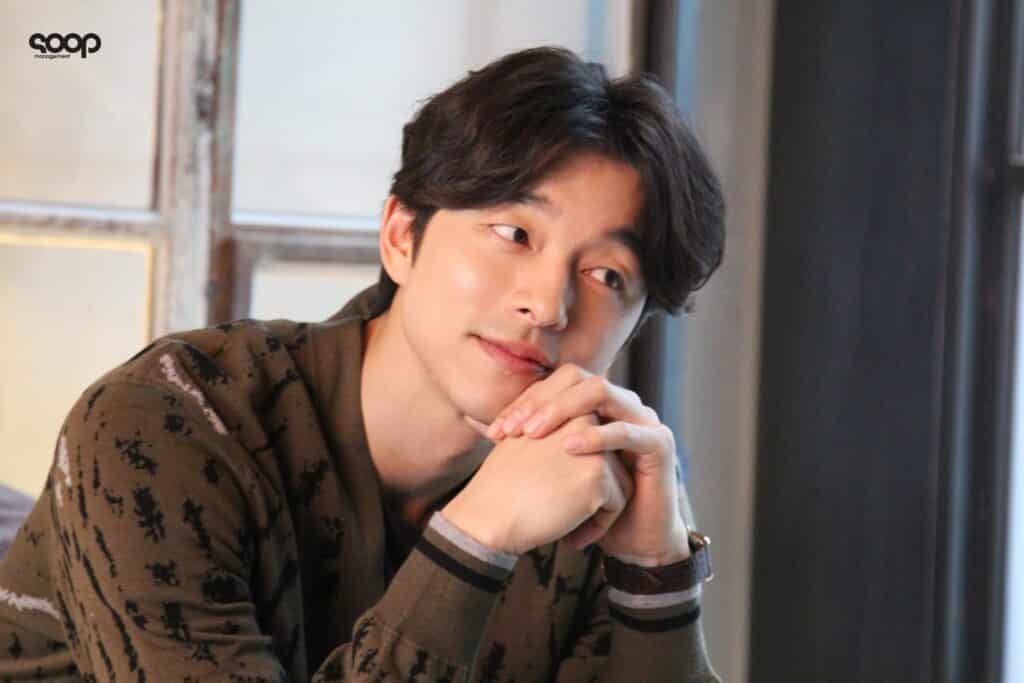 7-) Yoo is the “ideal type” of Lisa from BLACKPINK.

The K-POP star made headlines when she revealed that she has a crush on Yoo as she finds him very attractive.