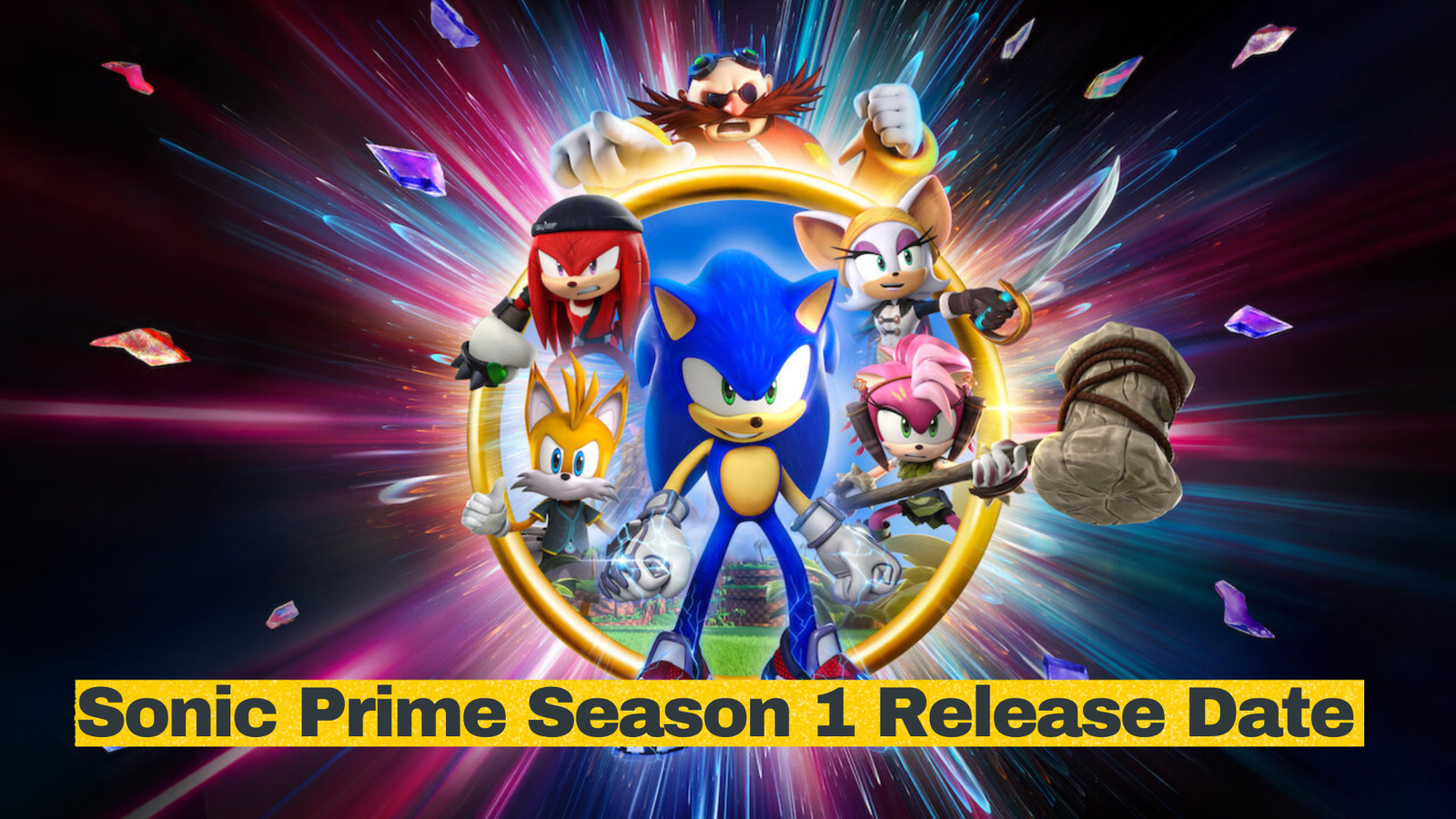 Sonic Prime is the new pir animation project Netflix is ​​planning for 2022. In the genre of action, adventure and family, this children’s series brings to the screen the adventures of Sonic, whom we all have known for many years. Titled Sonic Prime, this series is about an adventure where the fate of a strange multiverse depends on Sonic.

Sonic, also known as Sonic the Hedgehog, is a video game character created in the 90s. Sonic, who appeared in the Japanese video game and then entered the world of children and teenagers, was embraced by everyone with interest. Character-specific movies and cartoons were made. Now Netflix has written new adventures for this cute character. So when will Sonic Prime Season 1 be released? 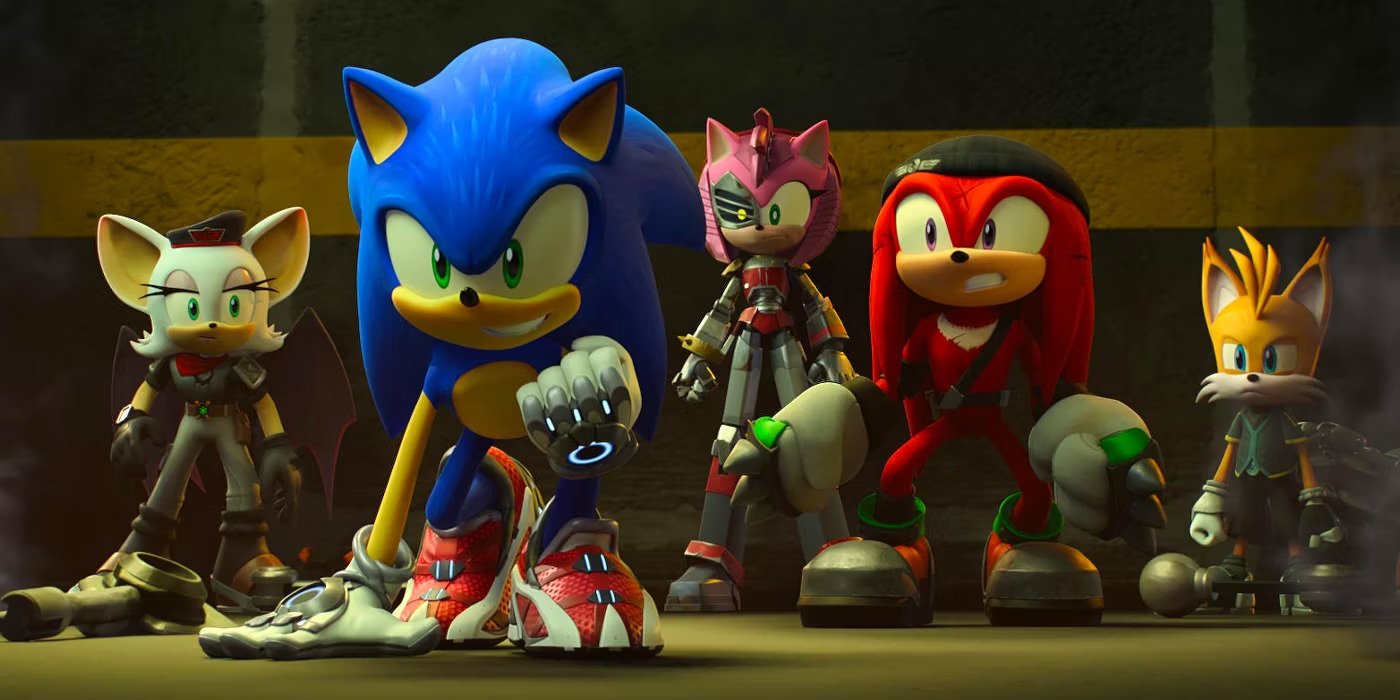 Sonic Prime Season 1 is a project that should be scheduled for 2022. Bringing the next generation of kids together with Sonic again, Netflix will release Sonic Prime Season 1 in its entirety. The release date for this action and adventure animation, which will be available to watch on Netflix Kids, has been set for December 15.

It is currently unknown if Netflix’s new project, Sonic Prime, will come with sequel seasons. Sonic character and adventures, which have existed for 30 years since the beginning of the 90’s, have been loved and attracted a lot of attention until now. The new Netflix series Sonic Prime is expected to attract the same attention. After December 15, 2022, that is, after Sonic Prime Season 1 is released, the fate of the series will become a little clearer. 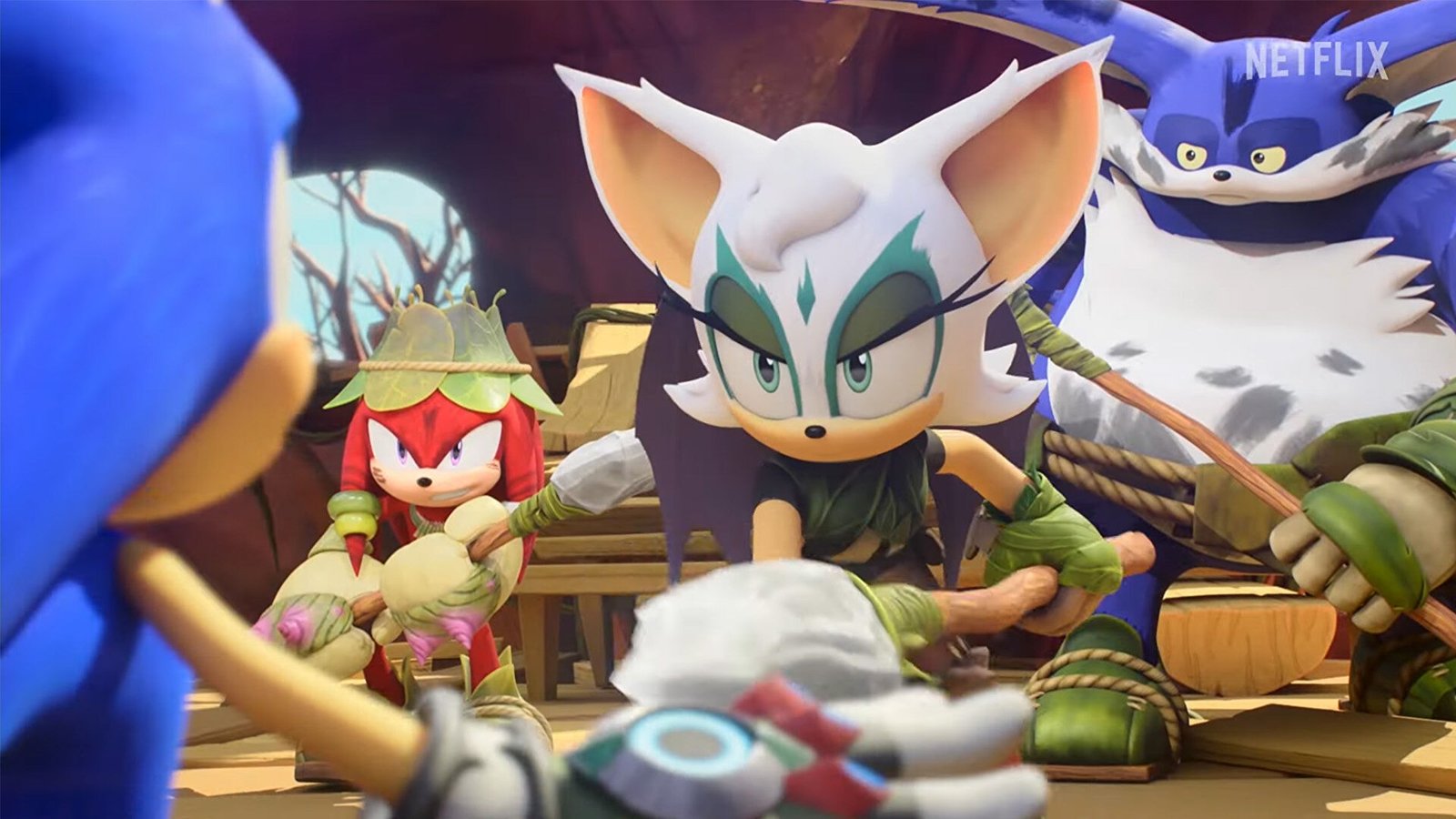 Sonic’s character is memorable for his design, colors and spirit from the 90s, and as we understand in the Sonic Prime Season 1 trailer, Netflix has preserved the originality of this character. We will see together what is thought with the criticisms that came after the 1st season of the series was published.

What are the characters in Sonic Prime?

Sonic Prime is Netflix’s new animated series and it’s about the adventures of a video game character named Sonic. Sonic has a very old history and his story is also very old. Running from adventure to adventure with his speed and intelligence, Sonic gets great help from his friends in these adventures. So who are Sonic and his friends?

Sonic the Hedgehog, the main character of the Sonic Prime animated series, is an orbot/cubot in the form of a hedgehog. The main enemy of this character is Dr. Robotnik is a mad scientist. Miles Prower, or Tails Prower, as he is known, is the second hero to be with Sonic. Knuckles the Echidna is a red anthropomorphic short-billed echidna. He is Sonic’s old rival but now his friend.

Amy Rose is a female hedgehog character. This pink-colored female hedgehog is in love with Sonic. She always supports Sonic and his friends on adventures. Amy Rose, looking cute and naive, beats the enemy with her fists. Shadow the Hedgehog, an artificial, anthropomorphic black hedgehog, is an antihero. It shares similar features with Sonic but can also use firearms. Rouge, a white bat, is a treasure hunter and is after jewels. Rouge, who is also a spy, is scheming and cunning. 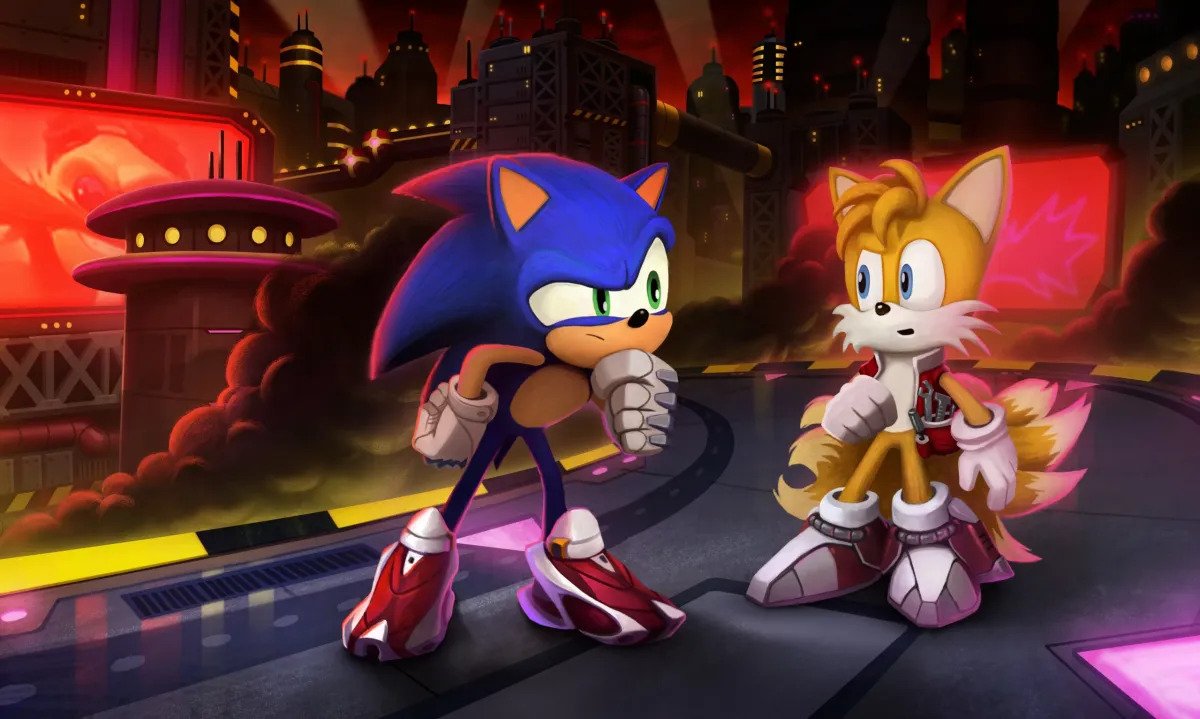 Where will Sonic Prime be released?

Where will Sonic Prime be released?

Sonic Prime is Netflix’s new project. Netflix’s series Sonic Prime will be released on Netflix on December 15, 2022 with its first season. This animated series for children is in the action and adventure genre and is one of the cult content brought to Netflix by Netflix. Netflix created this project for kids, and that’s why it’s available to find on Netflix Kids.