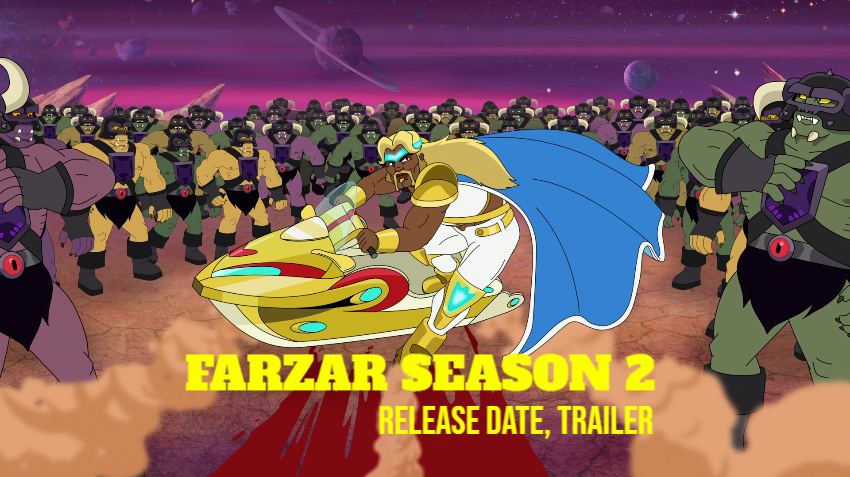 This time we are here with everything you wonder about Farzar Season 2, which sets out to continue its exciting adventure, including the release date!

In Farzar, we witness the experiences of Prince Fichael. Years ago, Fichael’s father, Renzo, reveals his warrior personality and engages in battle with the evil alien Bazarack and his soldiers, and saves Farzar. Thereupon, he establishes a human settlement in Farzar and takes the title of Tsar of Farzar. But as the years pass, the evil aliens return, and this time it’s Prince Fichael’s turn to save Farzar. Preparing for war with his special team, Fichael has a suspicion that all his experiences may be a lie, and he is right.

Farzar, who joined our lives on July 15, 2022, has 1 season with a total of 10 episodes at the time of writing. Since each episode lasts 30 minutes and it is a very adventurous production, you do not realize how time flies. The creators of the production are Roger Black and Waco O’Guin. Farzar’s voice cast includes David Kaye, Jerry Minor, Lance Reddick, Dana Snyder and Kari Wahlgren.

Let’s move on to the part where we bring you the news about Farzar Season 2! 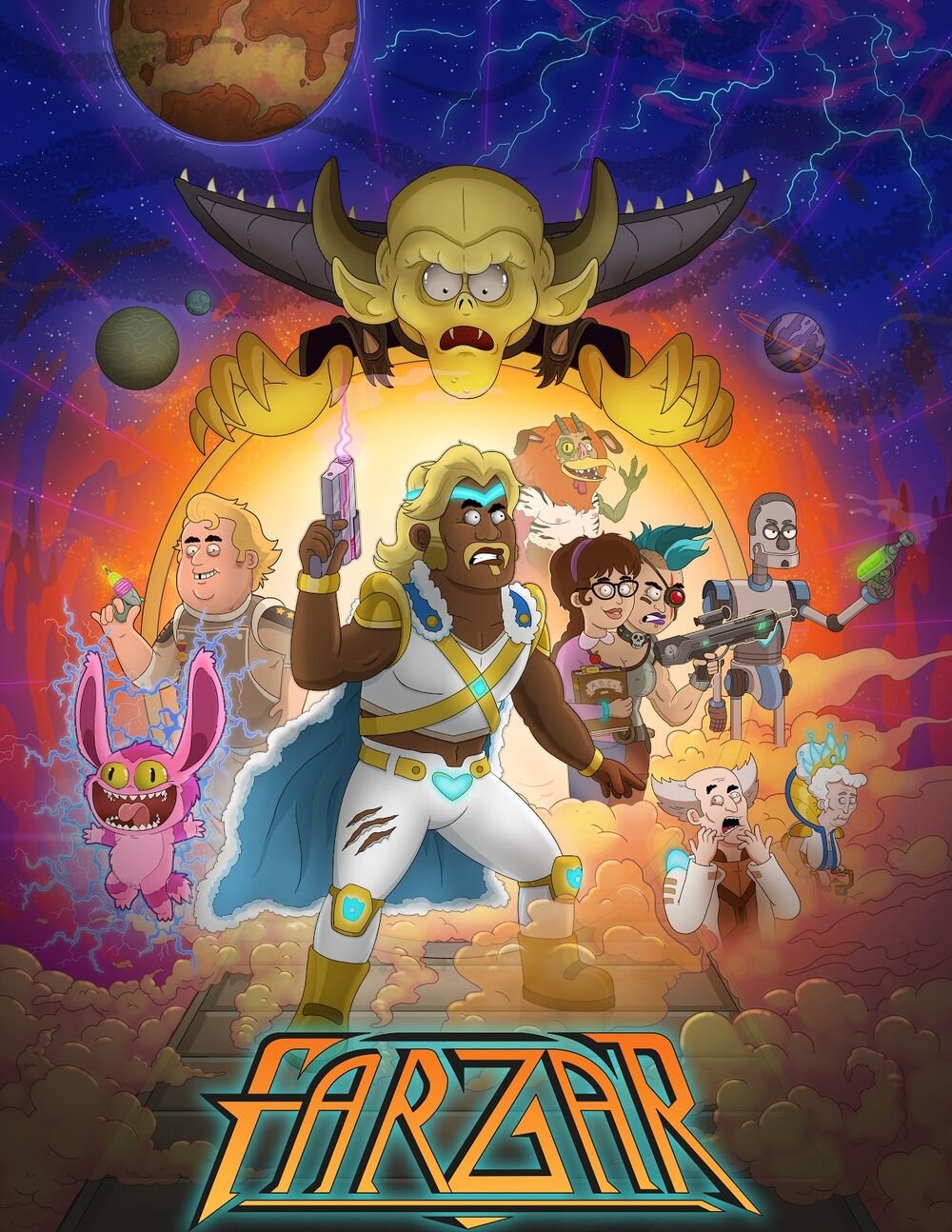 We would like to tell you something definite, but there is no definite statement about Farzar Season 2 release date yet. For this reason, we will continue to wait.

However, we can say that the story of the 1st Season of the production is somewhat unfinished and its continuation is in a very possible position. In the next chapter, we will examine this together and see it in detail. For this reason, it is very likely that Farzar Season 2 will be released. Besides, according to our predictions, if it gets approved, Farzar Season 2 will meet its fans in early 2024.

Until then, we have no choice but to wait with hope and share good comments about Farzar on our social media accounts. As soon as the Farzar Season 2 release date is announced, you can be sure that you will receive this news from us first! In the last episode called War and Peace, we see that the promises are kept and all the officials in the clan come together. But there is one shortcoming: the leader of the skull people was not invited. Everyone starts laughing as Bazarack reveals his plan to take down people one by one.

People of different clans don’t want to help him because he has insulted each and every one of them and made them feel inferior. Wanting to reverse the situation, Bazarack suppresses laughter and pulls out Clitaris’ corpse. Thus, he has gained confidence. When the aliens gather together, it is certain that the war has begun. The aliens outnumber 90 times the human population, and Renzo’s small but extremely powerful weapon, the Squiggles, is also missing. Flammy, who heard that the war had started, fled, saying that he was on vacation.

Both opposing groups of members of the war seem exceedingly funny. Both their weapons and behavior are not at all combat-ready. Fichael, on the other hand, is already in the spirit of war and strategizes like a true leader. They start placing bombs in different areas. Val, on the other hand, begins to use the side of his body that he cannot use, as a result of a miracle. It is read because of the message that no one can stop him anymore. He begins to attack Bazack’s army, dealing damage to most of them.

Bazarack, who gets upset every time he thinks of Clitaris, wins the war by using the superior number of the alien army. Renzo begins to make escape plans and begins to prepare the ship necessary for this. Fichael goes to talk to Bazarack one last time. A peace agreement is reached between them, and as a result, Bazarack loses the trust and reputation of the aliens. 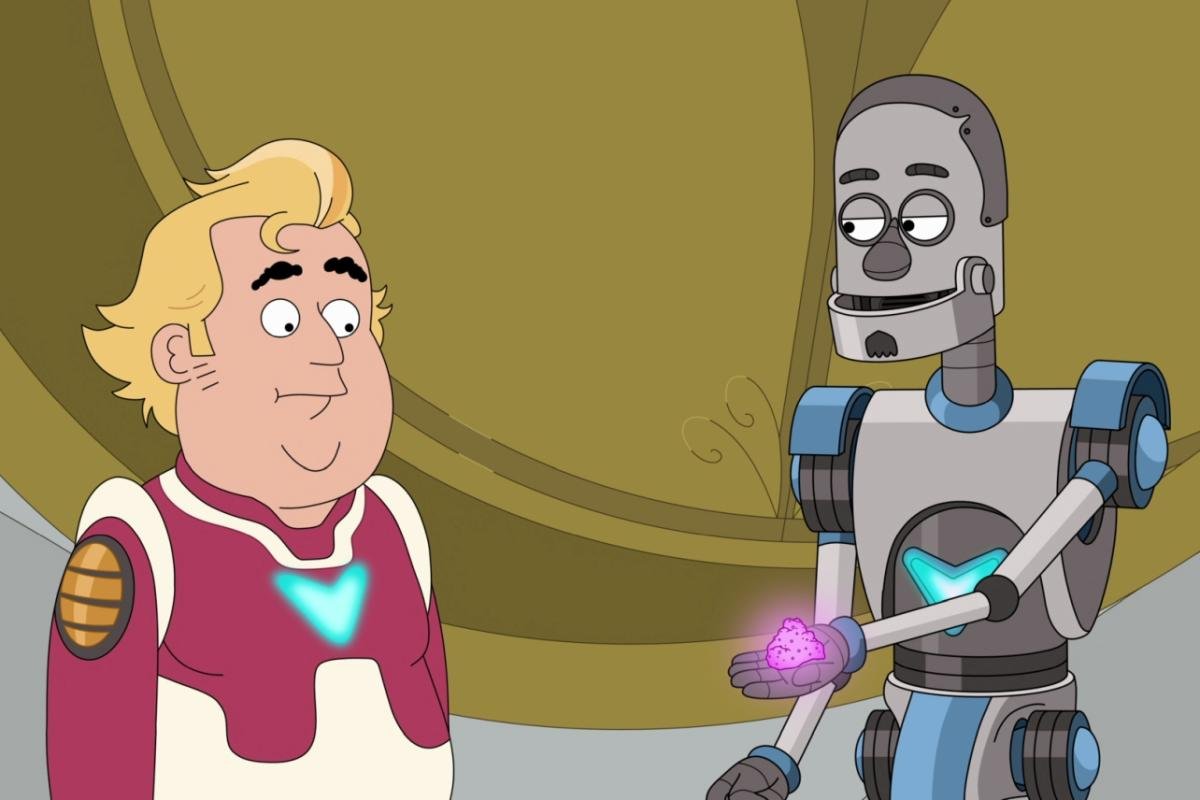 Although a peace has been signed between them, Renzo has much bigger plans. With the pretext of peace, he will kill the aliens he gathered together with his deadly weapon in one go. Hearing this, Fichael wants to prevent his father and looks for ways to warn the aliens. However, Val acts faster than him and locks him up tightly.

As his father carries out his plan, Fichael emerges from his lockdown with the help of Intelletcoids. He tries to resist his father’s weapon with his own weapon, but his weapon is too weak.

Fichael uses Zobo’s chaos addition to fight Renzo and defeat him. In the middle of all this, Val and Mal are hit and they separate. Now that they have bad blood, they both go their separate ways. Zobo’s chaos is so powerful that it also breaks the shield around the dome. Renzo dies as Fichael holds his dead body. 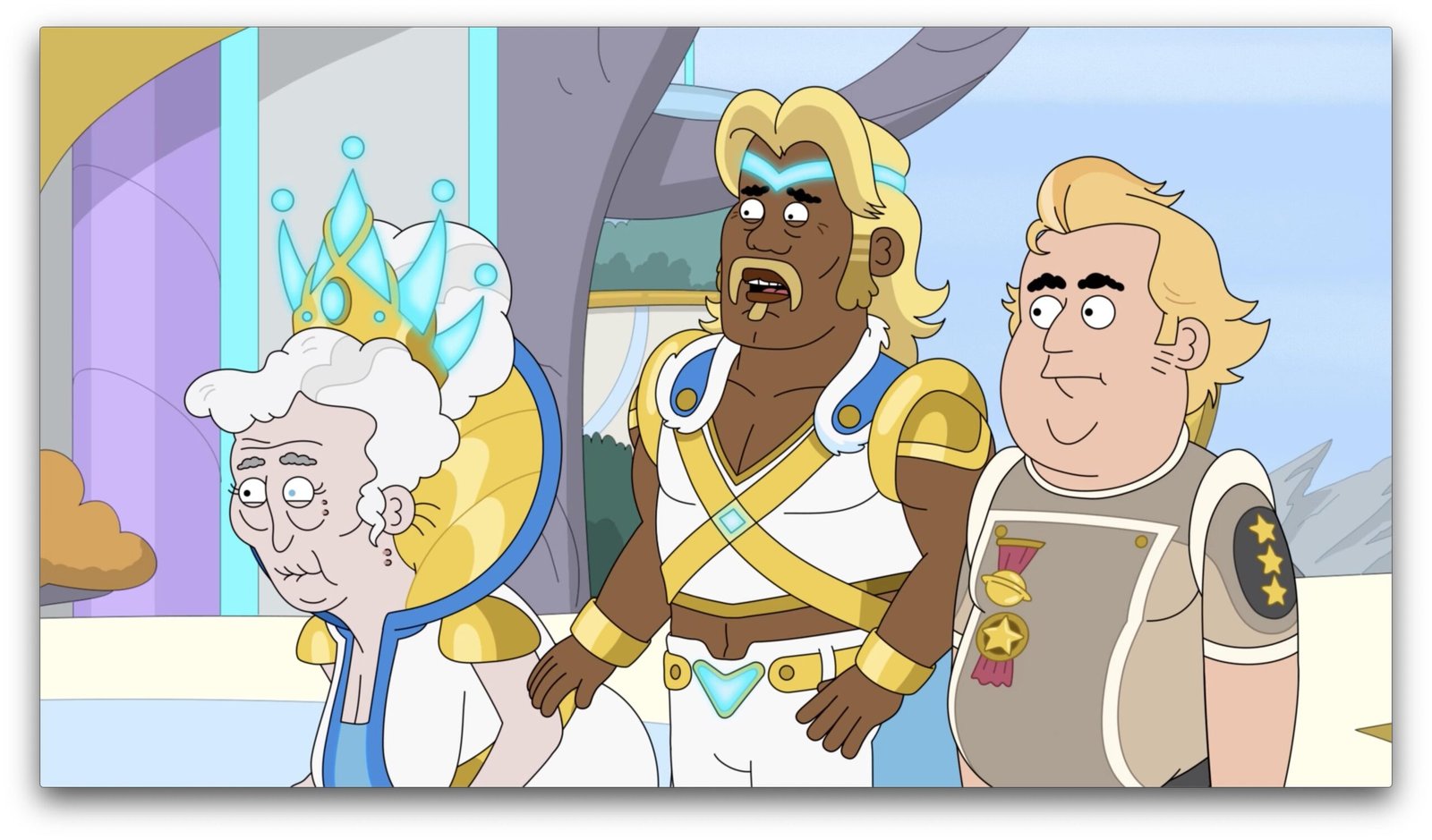 Suddenly, Fichael thinks of Zobo’s chaos attachment and uses it. This attachment is so strong that everything falls apart. Val and Mal are shot and their bodies are no longer one piece but two pieces. Worst of all, Renzo was seriously injured. After lying motionless in Fichael’s arms for a while, he dies.

On the Bazarack side, there is activity as usual. Bazarack has learned that Flammy had a secret meeting with President Banana. He gets very angry and crashes Banana’s soaring plane. Suddenly, Clitaris appears in front of Bazarack. Returning to the ghost, Bazarack tensed and fired at him.

You know what’s only and only good for this exciting and open-ended ending? Farzar Season 2!

Where Can I Watch Farzar? 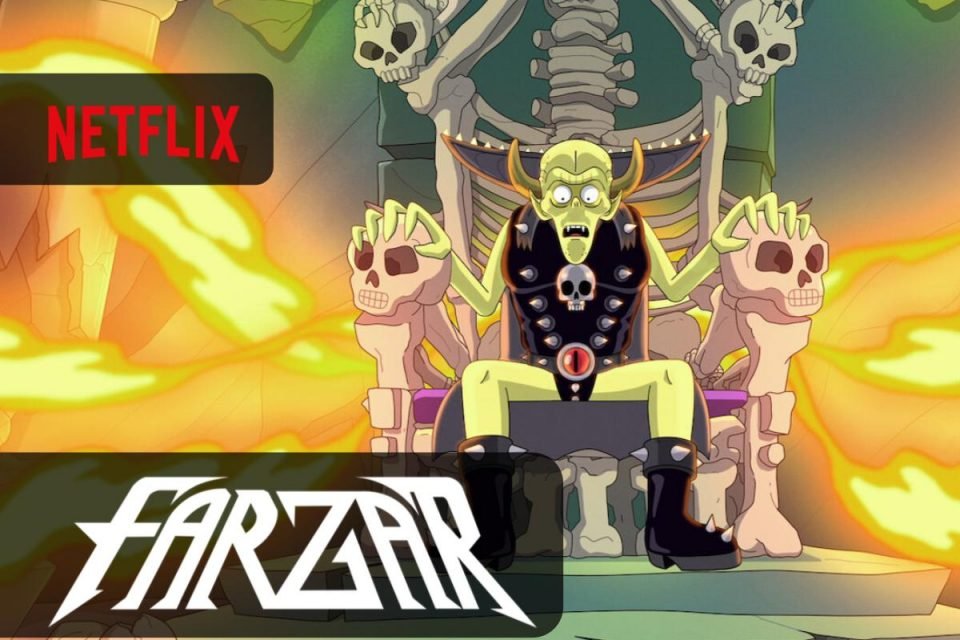 In any case, the creators of the production will have everything ready for Farzar Season 2, but if Netflix does not agree to broadcast it, it may take place on another platform this time. This is a low probability, but there are a few examples of productions that can prove it. Our promise that you will learn from us for the first time if there is any change is valid as always! 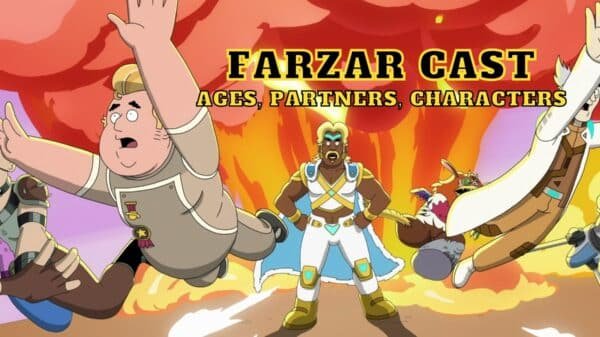 Adult animated sci-fi comedy Farzar, about a warrior named Fichael who fights to protect his city from aliens, dropped on Netflix only a few...