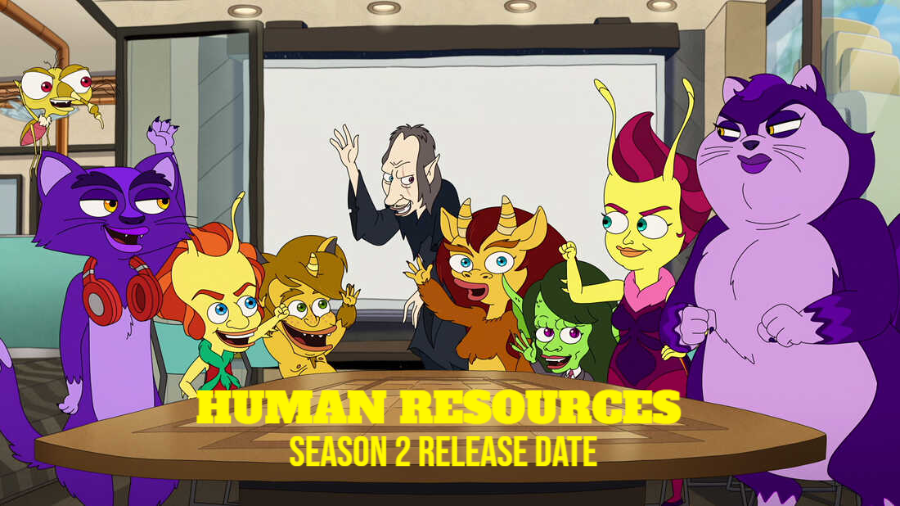 Here we are with all we know about the successful adult-oriented animation Human Resources Season 2!

As you know, as humans, we are governed by our hormones from birth to death. Especially at some times in our lives, like our teenage years, our hormones literally take over us. At Human Resources we witness the lives of characters such as the Hormone Monsters and the Wizards of Shame, a depiction of these hormones!

Human Resources, which met its audience for the first time on March 18, 2022, has a score of 7.2 on IMDb. At the time of writing our article, it has 1 season with a total of 10 episodes. Each episode lasts about 30 minutes, so it wouldn’t be surprising to finish 1 season in one sitting! Among the creators of the production are Jennifer Flackett, Kelly Galudka and Andrew Goldberg, whom we remember from Big Mouth. Among the names that voice the different and colorful Human Resources characters are names such as Aidy Bryant, Randall Park, Keke Palmer and Dawid Thewlis.

Let’s move on to the part where we present the news about Human Resources Season 2, which we have been eagerly waiting for! 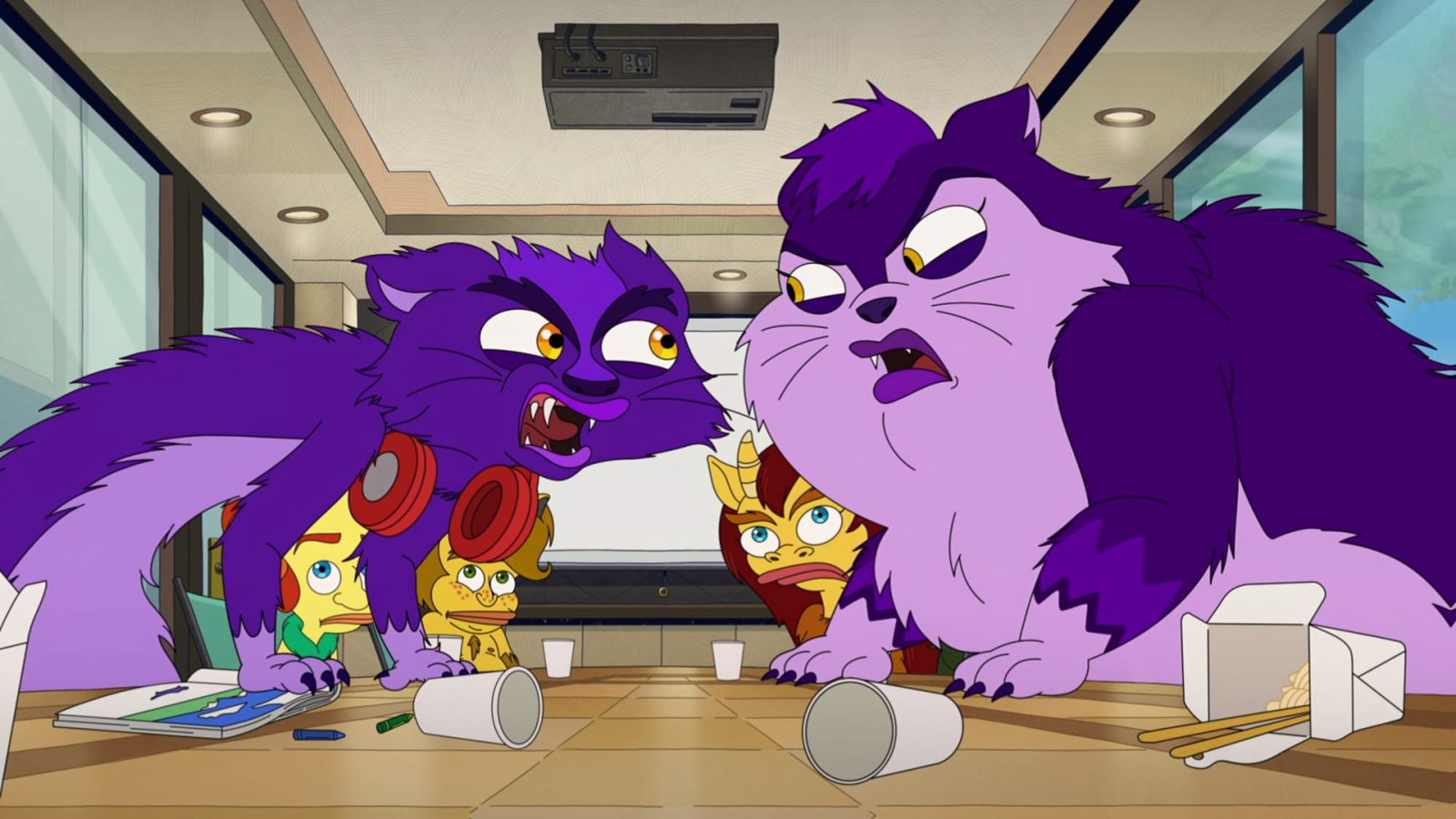 Human Resources Season 2 was finalized within the first month of its release, after the 1st season garnered great attention and received positive feedback. We can be comfortable in this respect!

According to our estimations, Human Resources Season 2 will meet its fans in early 2023, just like the 1st season of the production. In the process, the creators of Human Resources will not be idle and will work on the new season of Big Mouth. If you want to be the first to hear the current release date news from both adult-oriented animations, stay tuned! In the 1st episode, Birth, Emmy’s boss Sonya is fired. A heartthrob, Emmy tries to take over Sonya’s remaining clients. One of them is Becca, who is pregnant and extremely stressed. It is also Maury’s birthday in this episode and he doesn’t want to celebrate. 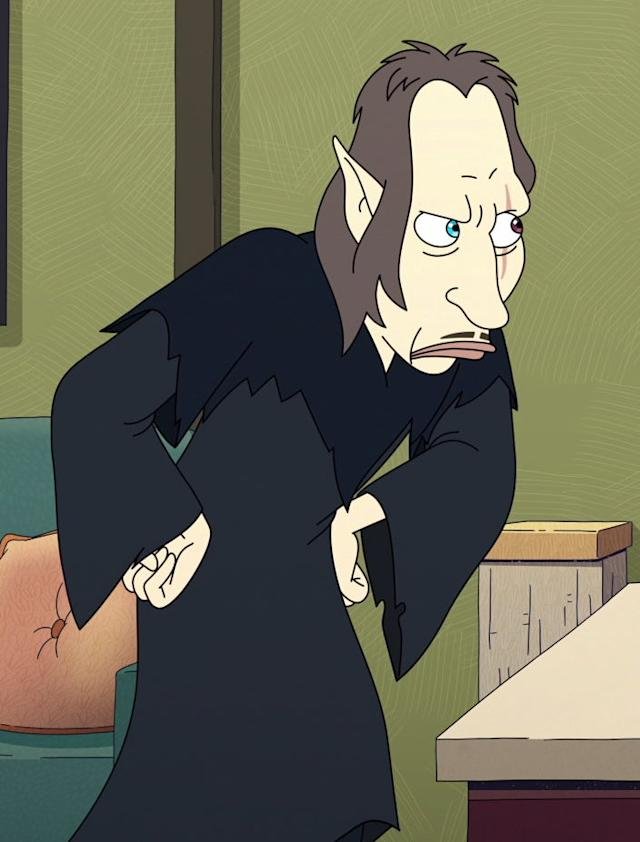 In the next episode, Bad Mummies, we meet the Wizard of Shame, whose real name is Lionell. Needing approval from his mother, Rita, Lionell begins to think that it is no longer necessary. Because she learns a little secret between her mother and Depression Kitty. Becca, on the other hand, has given birth and does not love her child. Emmy tries to change her mind.

The 4th episode, Rutgers Is For Lovers, deals with indecision about college. Rochelle and Petra the Ambition Gremlin clients get into a fight over which university Nadja will attend and how it will affect them. This tension even carries over to the high-school prom and things get messy. The next episode, Love In The Time Of Postpartum, is about Becca’s return to work after the child is born. Becca and her husband Barry are constantly fighting, and when the children they don’t love are added to this situation, the hormone monsters start to fight about their divorce.

The name of the 6th episode is The Addiction Angel. In this episode, the Angel of Addiction Dante gives Doug a challenge. Doug is getting married and Dante puts him on a strict diet so that his groom will fit him perfectly. Andrew, on the other hand, masturbates all the time, and Joe and Gil are starting to get very uncomfortable with it. In The Light, it is revealed why Sonya was fired. He started a relationship with Claudia, who supported Becca throughout her pregnancy, and upon learning of this, Becca fired her. On the other hand, Maury and Gavin participate in a cockfight and become rivals.

In the penultimate episode, It’s Almost Over, we witness Yara’s slow death. For Walter and Pete, however, a strange guest arrives: a walking sweater named Keith to alleviate Yara’s death. The final episode, Shitstorm, is the most action-packed episode to date. Human Resources suffers a major power outage due to the storm, and the portal where monsters can meet humans is closed. Gavin, Pete, the Wizard of Shame, Petra, Walter and Dante set out to solve this problem. Meanwhile, Maury learns that she is pregnant, but Connie does not want to be a parent. Moments later, Maury is stuck in the sink and does everything he can to save her. After thinking about this incident, Connie’s mind changes.

Where to Watch Human Resources? 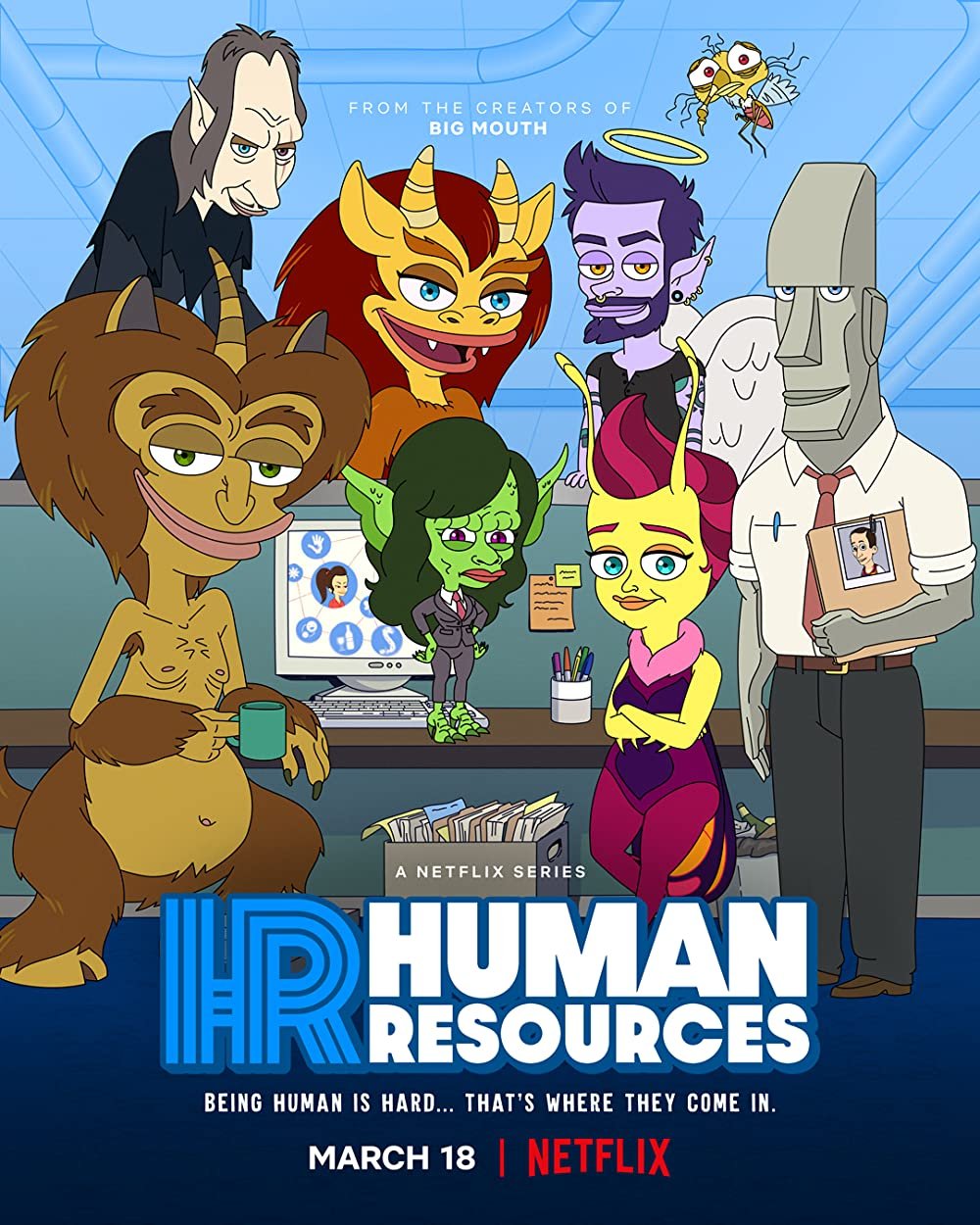 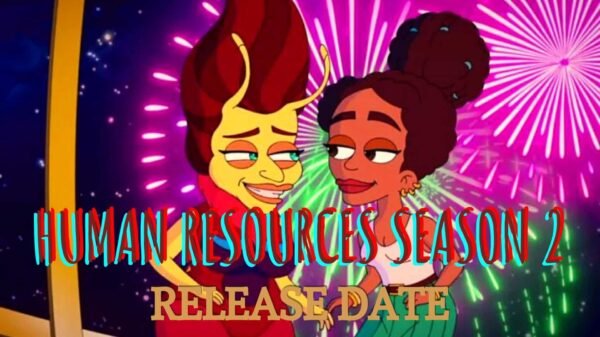 The biggest Netflix release of the past few days is Human Resources, an adult animated show that is taking place within the same universe...