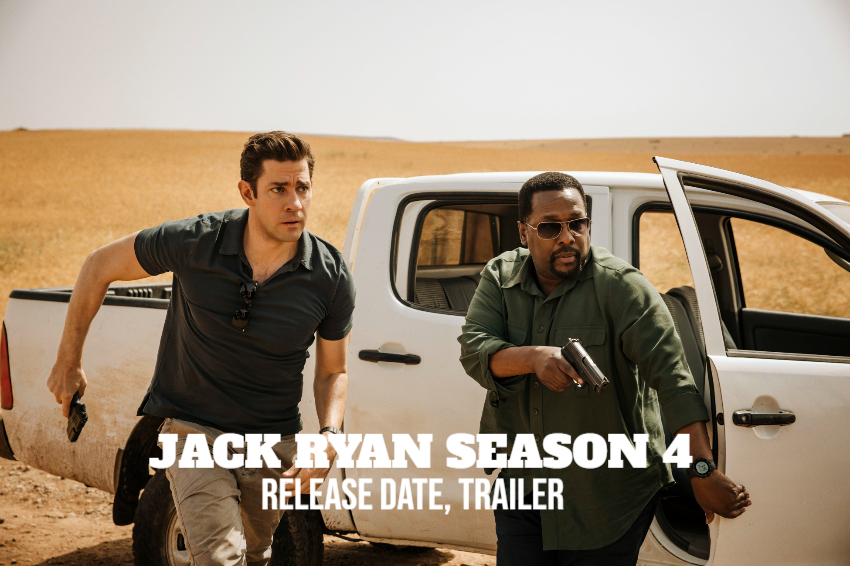 Are you ready to hear the news about Jack Ryan Season 4, which will welcome us with suspense and action? We are ready!

Jack Ryan, our main character in the series, is a successful analyst and agent working in the CIA. Each mission is exceedingly dangerous but the last mission is not even comparable to the previous ones. Jack has uncovered the communication model of a terrorist organization and this has thrown him into a fire, so to speak. The real tension arises when he starts following this organization on the field.

Jack Ryan, which has an 8.0 rating on IMDb, joined our lives for the first time on August 31, 2018. At the time of writing our article, it has a total of 3 seasons and 24 episodes, and each episode is approximately one hour. The successful creators of the production are Carlton Cuse and Graham Roland. The Jack Ryan cast includes John Krasinski, Wendell Pierce, Michael Kelly and John Hoogenakker.

Without further ado, let’s get to the part where we learn all about Ryan Season 4 release date and everything else about it! 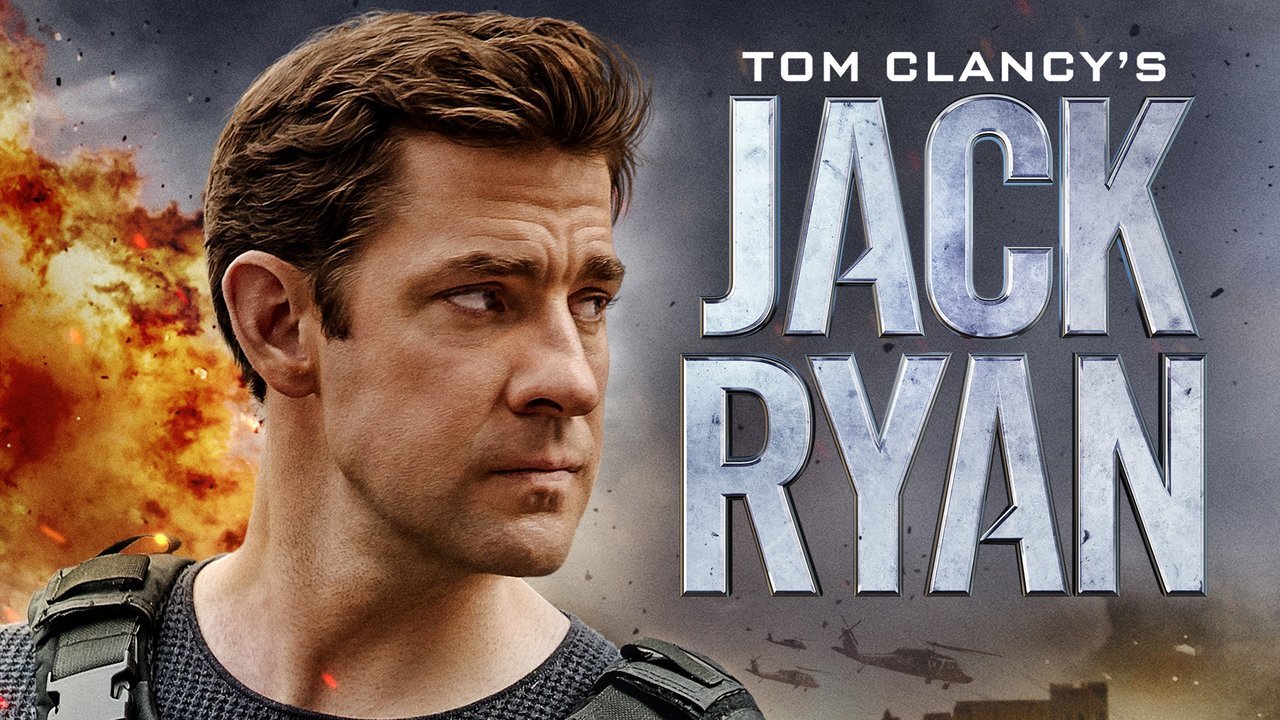 With Jack Ryan Season 3 just released, isn’t it too early to talk about Jack Ryan Season 4? You can say. However, the success of this series is so obvious that its future has been carefully prepared on many issues and we are slowly getting news of it.

First of all, it has been announced to the audience since October 2021, when Jack Ryan Season 4 was approved and will be released, and the fact that it was announced long ago has led the audience to exciting anticipation ever since. The shooting of the new season started in February 2022 and we estimate that it is finished in 2-3 months. The reason we think so is that the screenwriters announced that Jack Ryan Season 4 will be the final season. After the shooting of the last episode was over, we may have thought that his story should end.

There is no definite statement about the Jack Ryan Season 4 release date yet, but we are sure that it will be announced soon. As you know, there were almost 3 years between the previous two seasons and this was not very positive for those who were waiting. However, as we mentioned, the shooting of Jack Ryan Season 4 has been completed and it has been announced that this season will be the last season. Why should it be introduced to the audience late? There is no reason for this.

Finally, let’s give you some good news: Cathy Mueller, played by Abbie Cornish, returns in Jack Ryan Season 4! As we know, there were romantic developments between him and Jack, but the paths of the two fell apart. It looks like when we say goodbye to Jack Ryan, we’ll be leaving him happily ever after. At the end of Jack Ryan Season 3, we see a gun pointed at Antonov’s head. This gun was of course pointed out by Kaginsky. The surrounding Russian soldiers also adapt to him without wasting any time, and all the weapons are up in the air. Meanwhile, Luke yells at Antonov and tells him that he should learn from his past mistakes. Antonov falls silent and is silently arrested. Wanting to prevent a possible attack, Luke immediately speaks to Roosevelt. Roosevelt tells them to leave as soon as they are sure that there will be no new attack. At the same time, Greer was released by Surikov. She tells him not to tell anyone that he is in Russia. If he does, it will be extremely difficult to maintain an atmosphere of peace.

Elizabeth has become the CIA’s top official and gives Jack and Greer medals to thank them for what they have done for the country so far.

The speech prepared for Jack by Gocharaov is played. He makes it clear that he thinks they are not heroes in what they do. After all, men who do good and right are not always heroes! Just then, there is a knock at Gocharov’s door and it opens, and it is clear that the person who came was not unexpected. She calmly approaches him and states that everything will be very easy. In the last scene, we see Gocharov, a former Russian intelligence officer, being put into a car.

Isn’t it an extremely exciting finale that we expect the continuation of immediately? Jack Ryan Season 4 coming soon please! 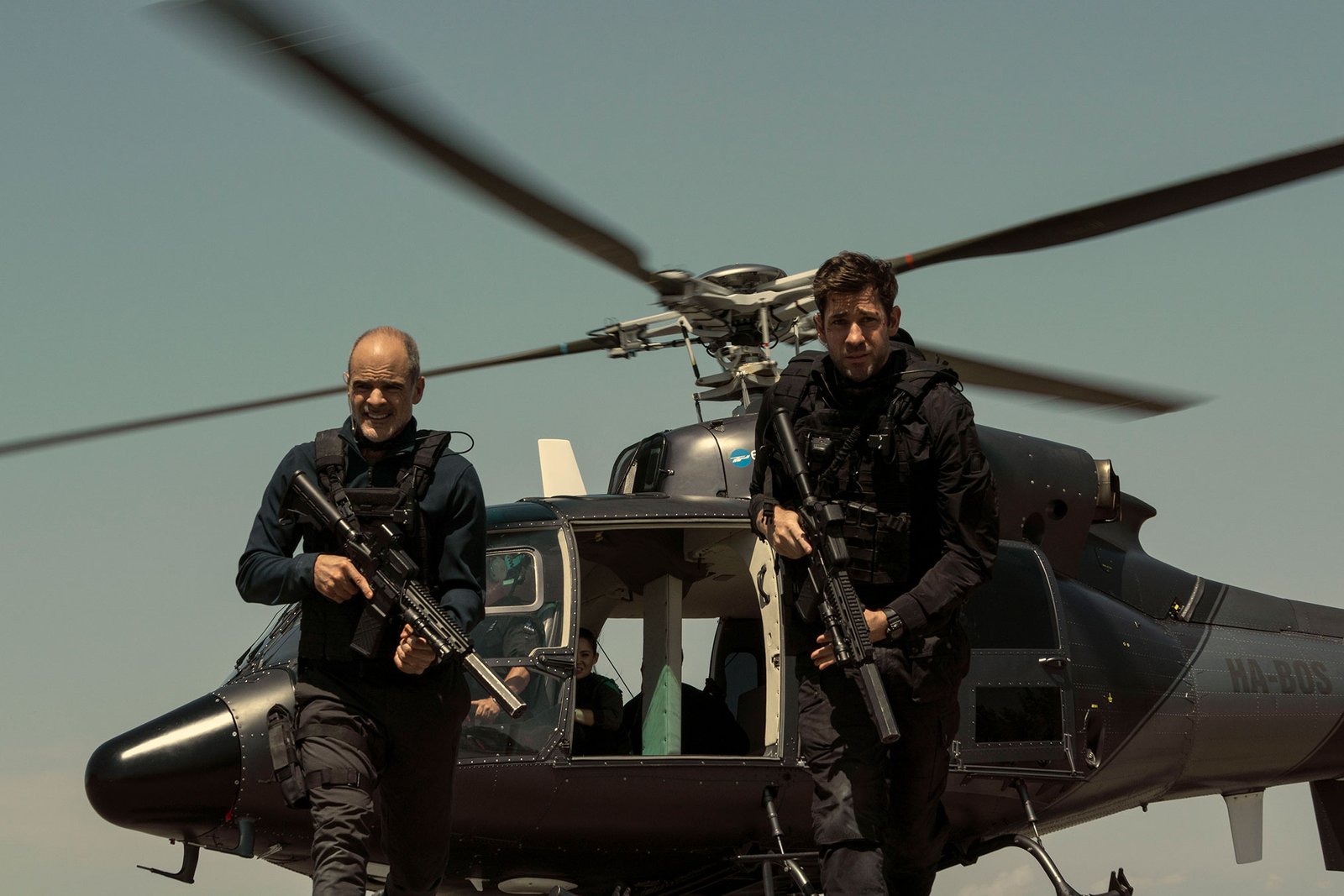 We think that with a statement made by John Krasinski, the lead role of the series, we can give a full answer to this question. He said that the Ukrainian-Russian War broke out shortly after they finished filming the series. However, when the episodes were broadcast, they were thought to depict the existing war.

It is very difficult for John to even make a statement on this issue because what they put forward as a series and fiction comes true and unfortunately people die in real life!

For a while, they thought of canceling Jack Ryan Season 3 episodes, as it would both affect the audience and be a devastating event for the victims of the war. However, neither the production’s budget nor the broadcast platform allowed it. And since the script of the Jack Ryan series is from a book written three years ago, no excuses were found!

Where Can I Watch Jack Ryan? 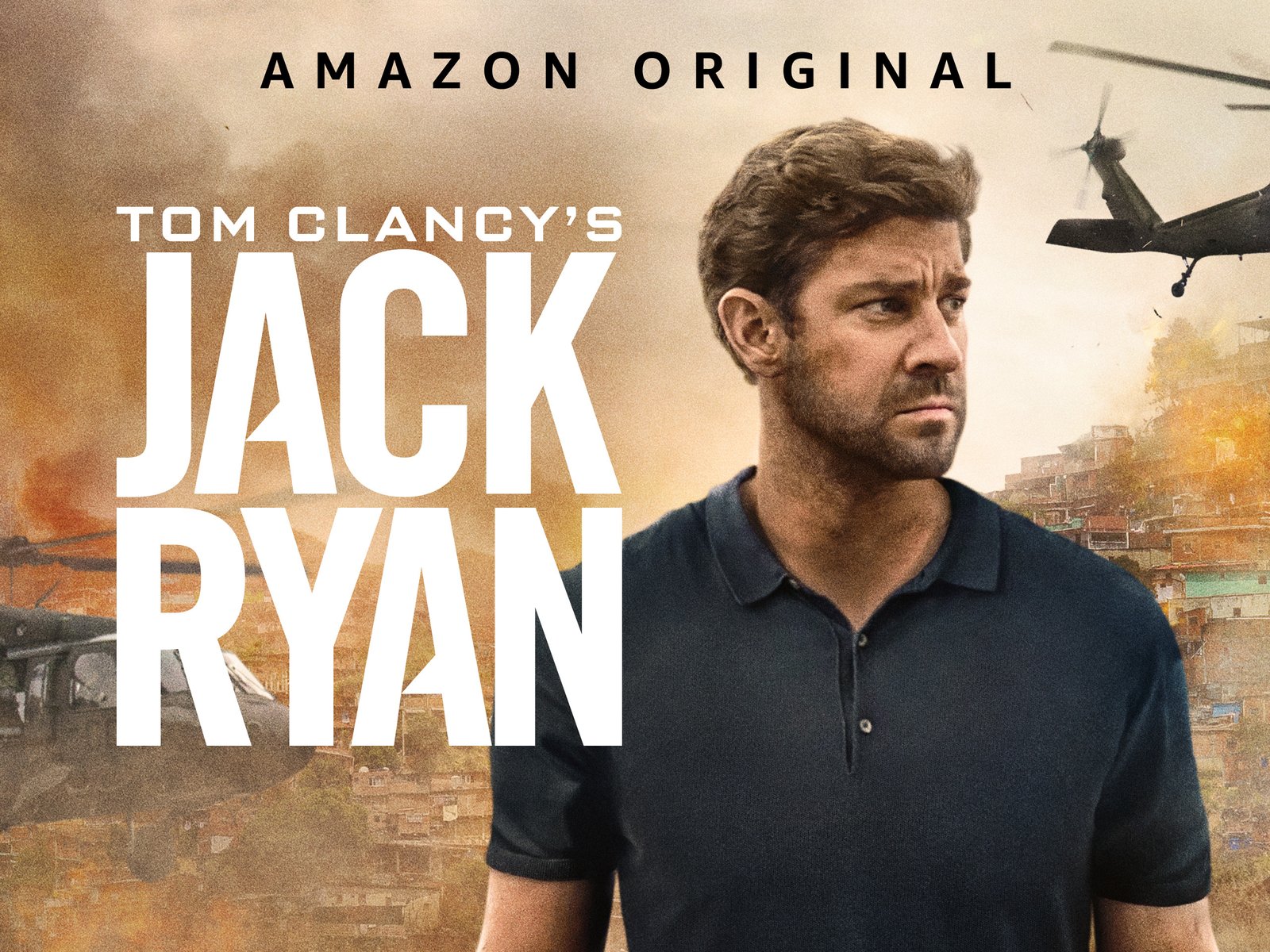 Jack Ryan is waiting for its fans on Amazon Prime Video with all its seasons! We can be certain that Jack Ryan Season 4 will also be broadcast on this platform, but if there are any changes, you should be sure that we will inform you immediately!