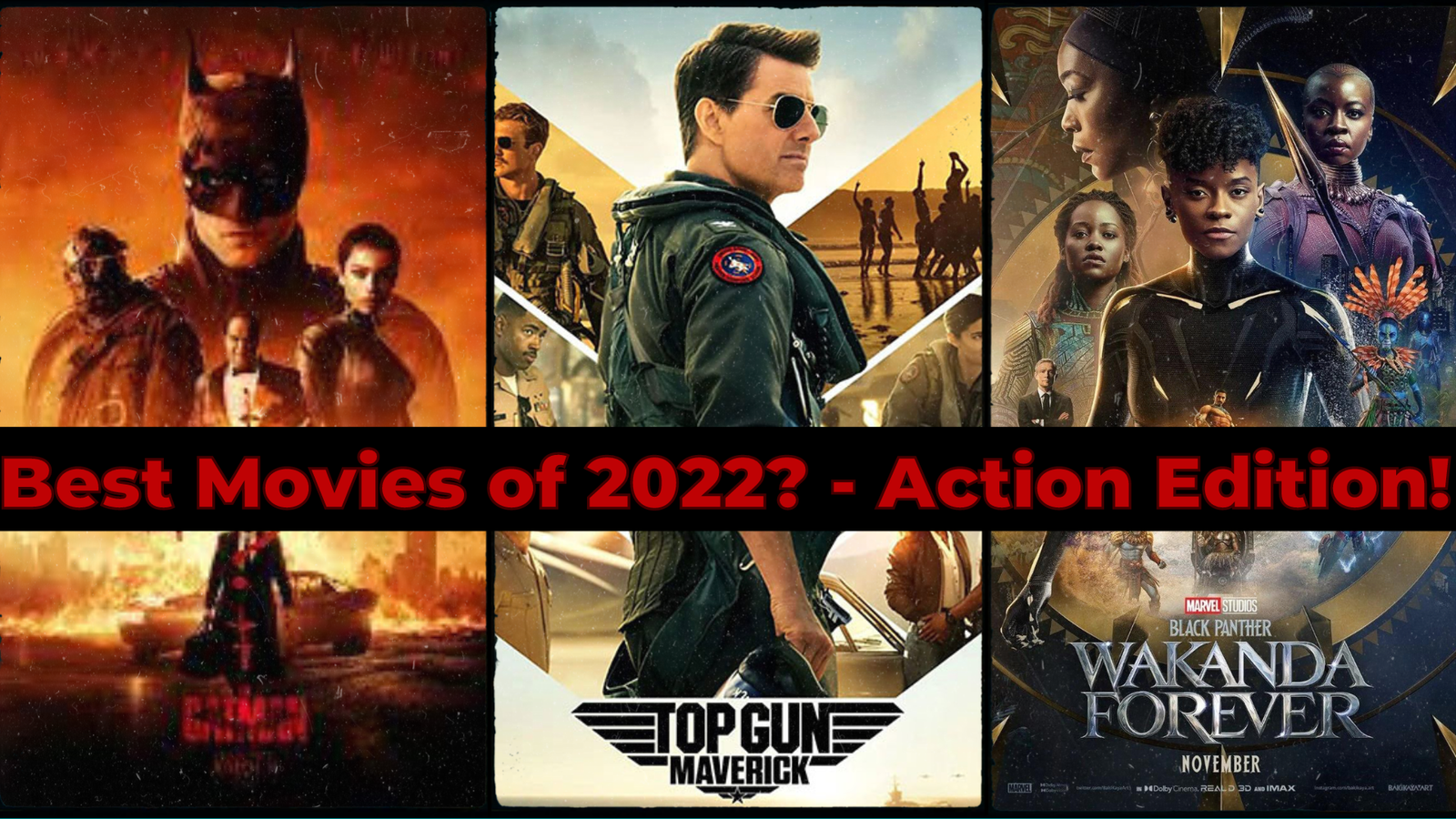 Action movies are usually films of chase, violence, and physical force, set around a hero and an enemy. Action movies are generally liked because they are not as suspenseful as horror movies and contain similar excitement. Action movies are often seen together with the adventure genre and they can have scenarios suitable for all ages.

Many action movies have been made so far, such as cult First Blood, Kill Bill, Enter the Dragon, and Terminator. While fighting-themed action movies containing mostly physical abilities were made before, now more different action movies can be made with the development of visual effects. As we come to the end of 2022, let’s take a look at the best action movies released throughout the year.

Also Read: The Big 4 Movie News! – What To Expect From The New Crime Movie? 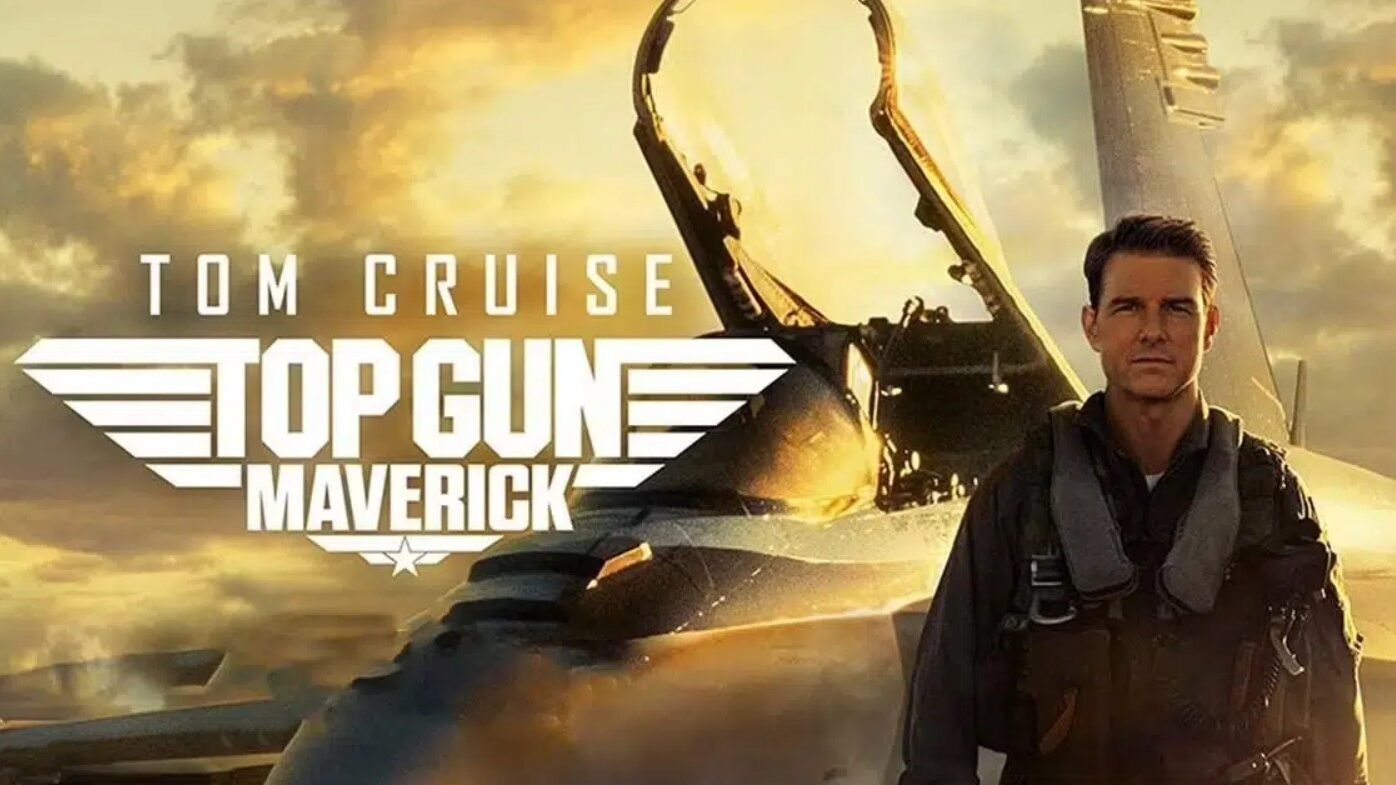 Top Gun: Maverick, starring Tom Cruise, is the sequel to the 1986 movie Top Gun. The protagonist of the movie, Maverick, is still a senior in the air navy even after 30 years. While guiding TOP GUN’s alumni on a mission where boundaries are pushed, he encounters some shadows from his past and must confront them.

Top Gun: Maverick was a project with a budget of 170 million and crowned its success by grossing 1.488 billion at the box office after its release on May 27, 2022. One of the best movies of the year, this action movie received positive reviews and high ratings from both the audience and critics. Therefore, it definitely deserves to be number 1 on our list. 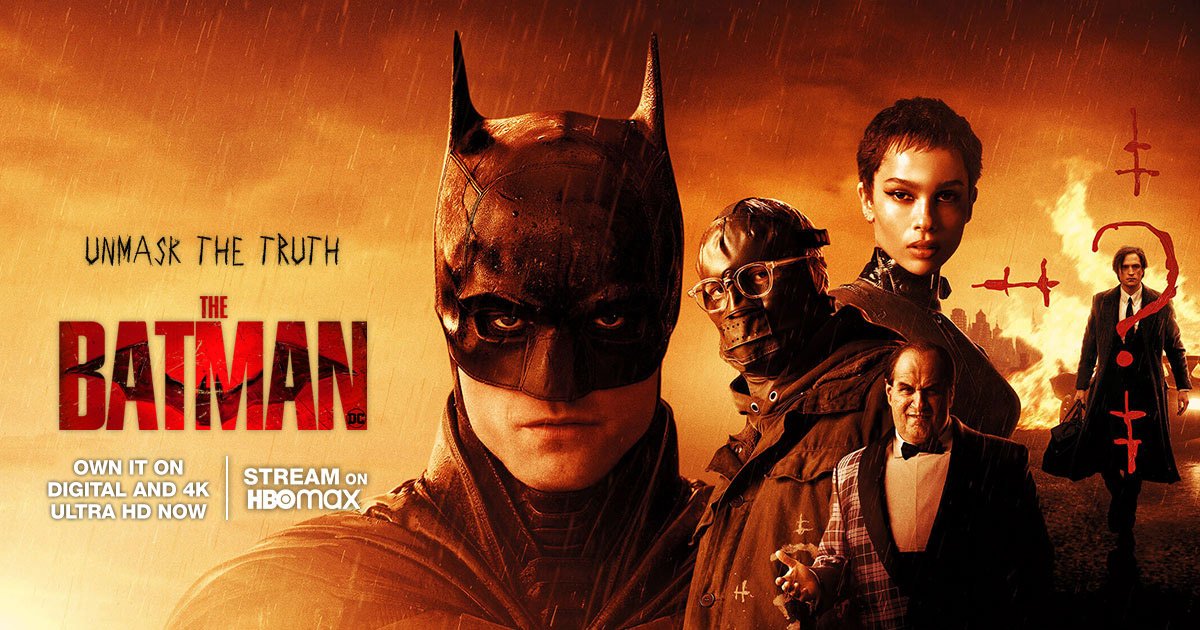 The Batman is a new DC movie released on March 4, 2022. Robert Pattinson and Zoë Kravitz starred in this movie produced by DC Films. This movie, which had a budget of approximately 180 million dollars, grossed 770.8 million dollars at the box office. The Batman movie of 2022 is all about cleaning up the high-level crime scene in Gotham City, as we’re used to. Batman investigates the crimes related to the murders of politicians in Gotham City while also confronting his own family’s past.

The Batman is the highly anticipated action, crime and drama movie for the year 2022. This movie, which continued to attract attention after its release, was successful at the box office as well as in the hearts of the audience. Receiving positive reviews from critics, this movie earned 7.8 points out of 10, making it one of the most successful action movies of the year. 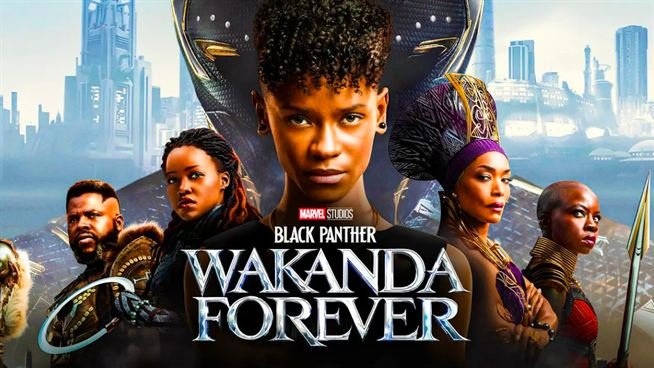 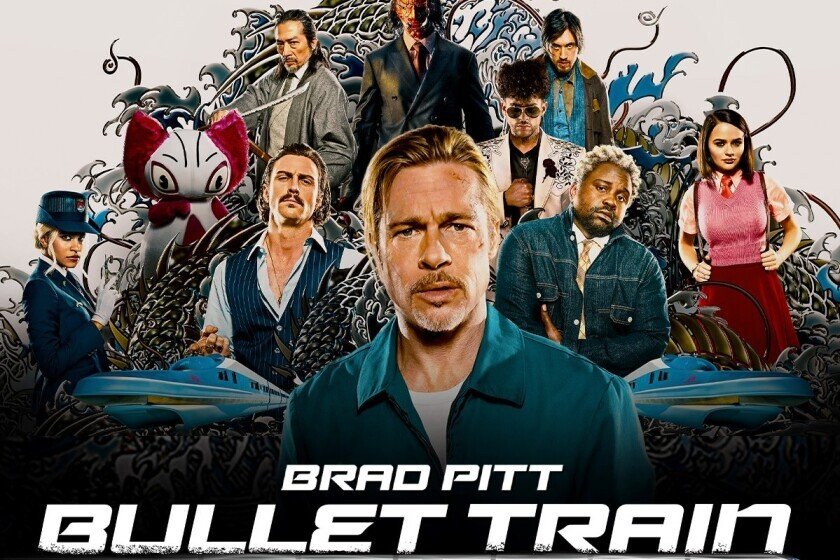 Bullet Train is an action, thriller and comedy movie starring Brad Pitt, released on August 5, 2022. The film is about five assassins traveling on a roller coaster, discovering that their missions have something in common. This action movie, which has an air of mystery about its subject, was shot with a budget of $ 90 million and grossed approximately $ 240 million at the box office.

Bullet Train received generally positive reviews and satisfied the audience. The film, which achieved success with its acting and story flow, received an above-average score and took its place among the best action movies of the year. 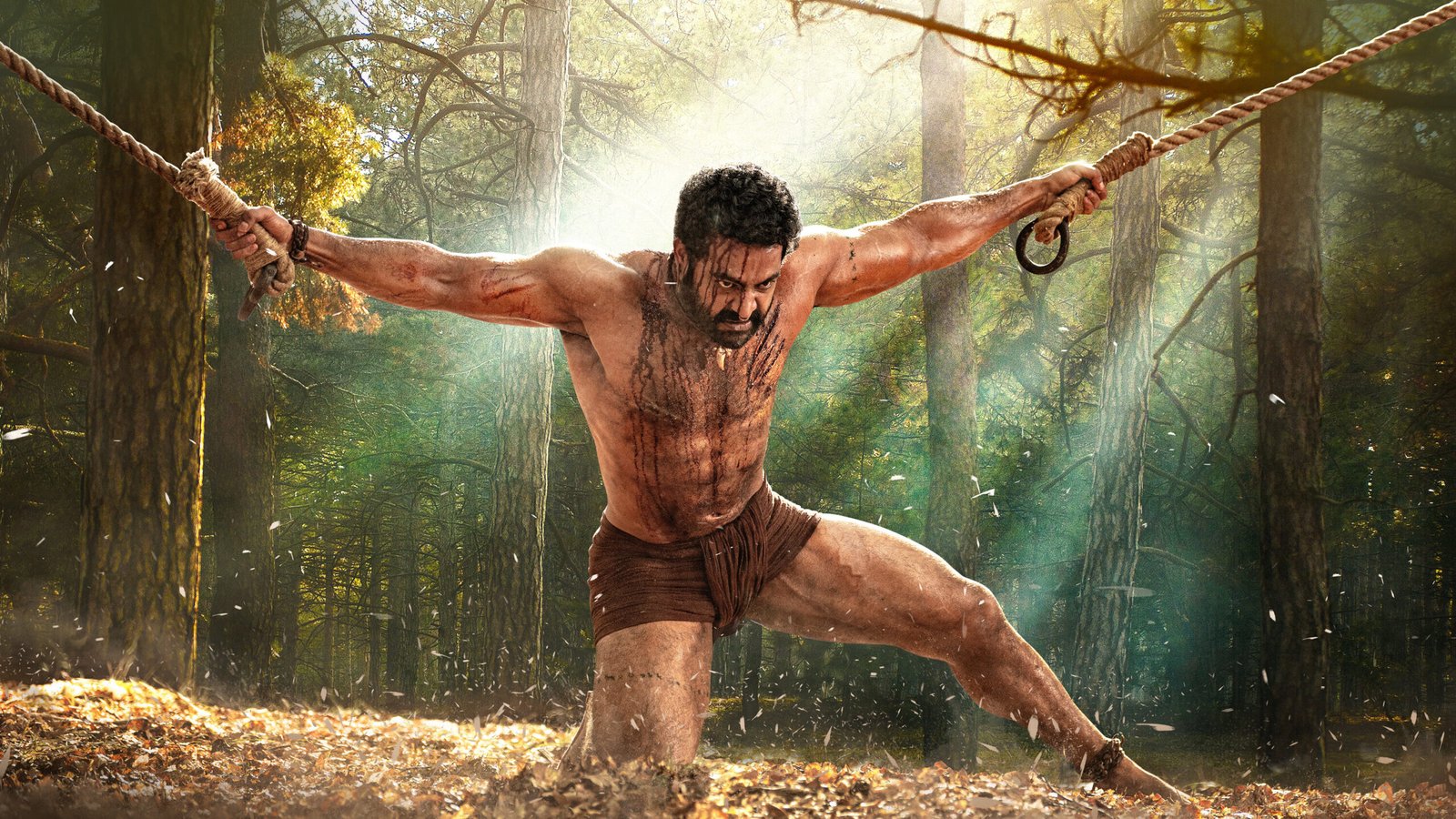 The title of the RRR movie originally stands for Rise Roar Revolt Tur. Released on March 25, 2022, this movie is made in India. Rise Roar Revolt was written and directed by S. S. Rajamouli. The film is about two revolutionaries who lived in the 1920s. This action and drama movie was among the best films of 2022 and received high scores. 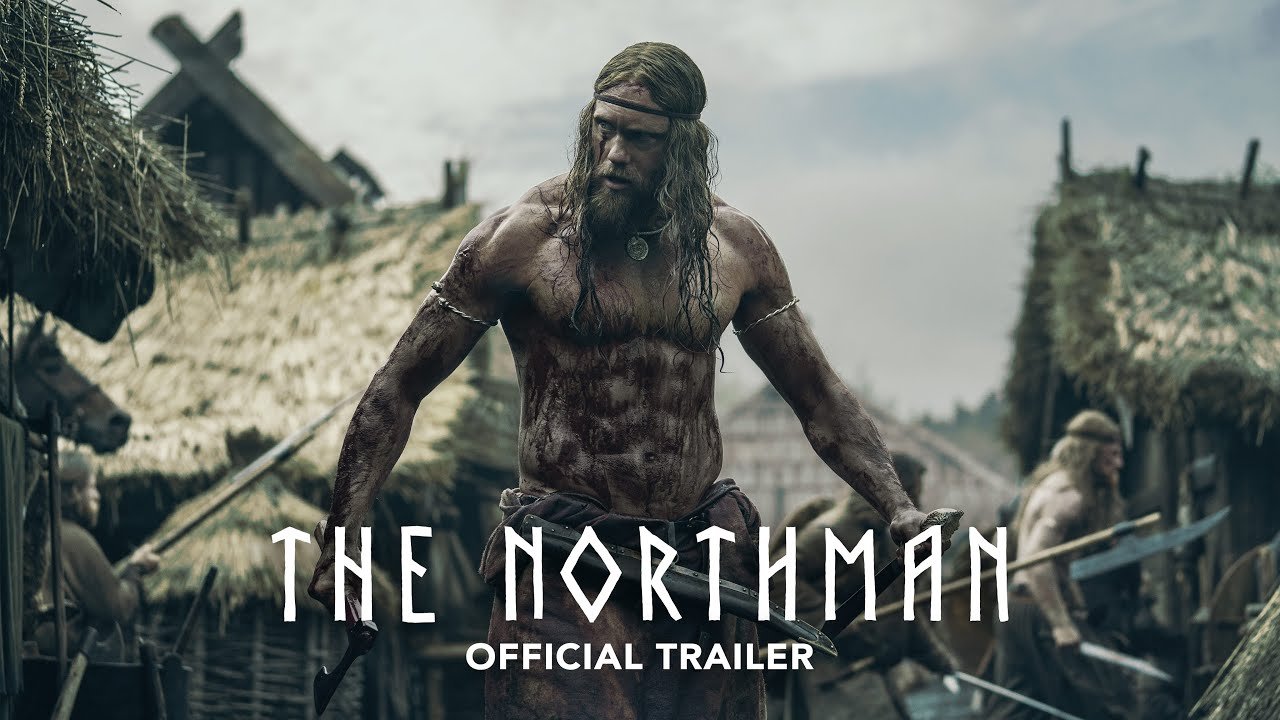 The Northman is an action, adventure and drama film released earlier this year on April 22, 2022. Based on The Legend of Amleth by Saxo Grammaticus, this film chronicles the adventures of a Viking prince seeking revenge after his father’s death. This American-made movie has a budget of approximately 80 million dollars, while it has earned 69.6 million dollars at the box office.

The Northman film did not achieve the expected success at the box office but received positive reviews from critics. It scored well above the average, making it one of the best action movies of the year. Featuring famous and successful actors such as Alexander Skarsgård, Nicole Kidman, Claes Bang and Anya Taylor-Joy, this movie deserved to be ranked 6th on our list. 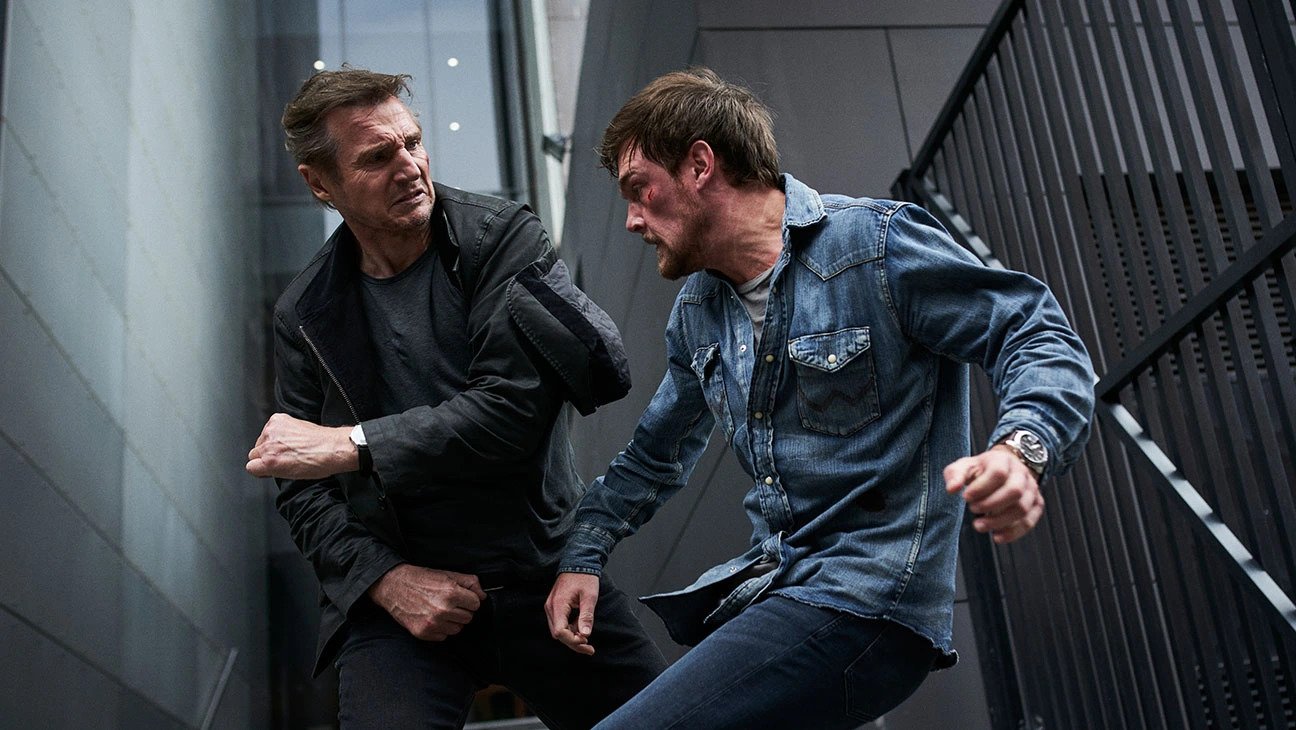 Blacklight is an action and thriller film released on February 11, 2022. The plot of the movie revolves around Travis Block, a government agent. Travis Block discovers a conspiracy plot targeting US citizens. When he pursues this job, he finds himself at the sight of the FBI director, whom he once knew very well.

When we look at the comments of the movie Blacklight, we see that it did not satisfy the audience and received mixed reviews in general. The Blacklight film was criticized for not being well-controlled on many issues and for containing clearly illogical elements in some of its scenes. 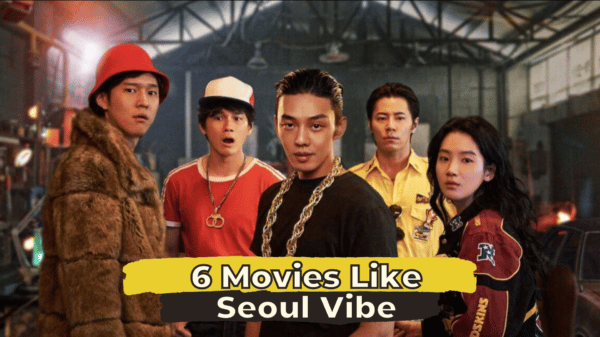 Seoul Vibe is a South Korean new action movie that was released on Netflix on August 26, 2022. Since the plot of the movie...