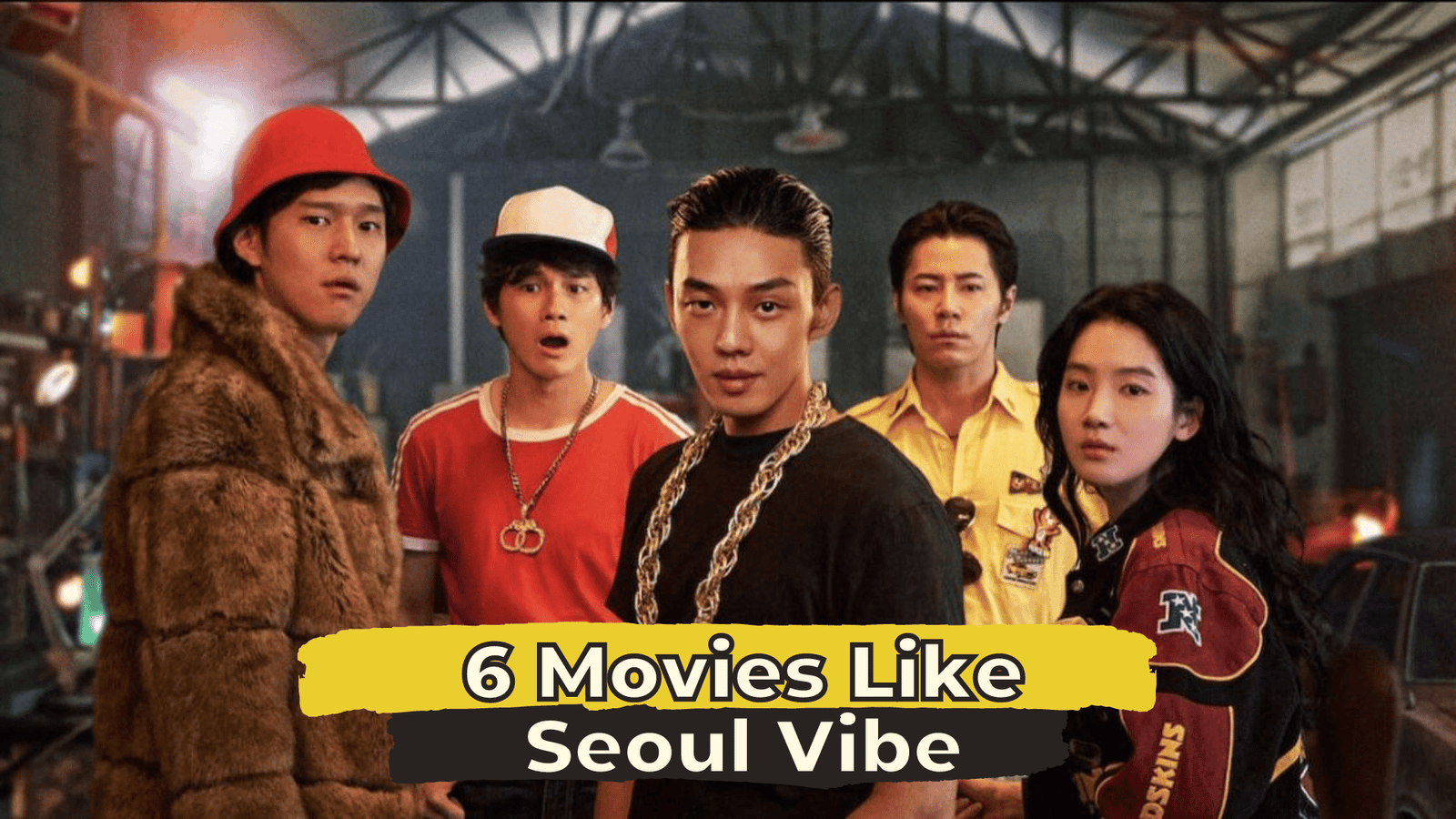 Seoul Vibe is a South Korean new action movie that was released on Netflix on August 26, 2022. Since the plot of the movie takes place in the late 80s, there is a bit of nostalgia in the movie. During the 1988 Seoul Olympic Games, the Sangyedong Supreme driver team uncovers a case of corruption and bribery. Finally, a massive car chase ensues on the streets of Seol.

Seoul Vibe is one of the action movies of South Korea’s rising film industry. The South Korean film and TV series industry, which usually comes to the fore with its romantic and drama films, has actually produced and continues to produce successful films in many genres. For Seoul Vibe movie lovers, we have listed action-packed movies, some of which are made in South Korea. 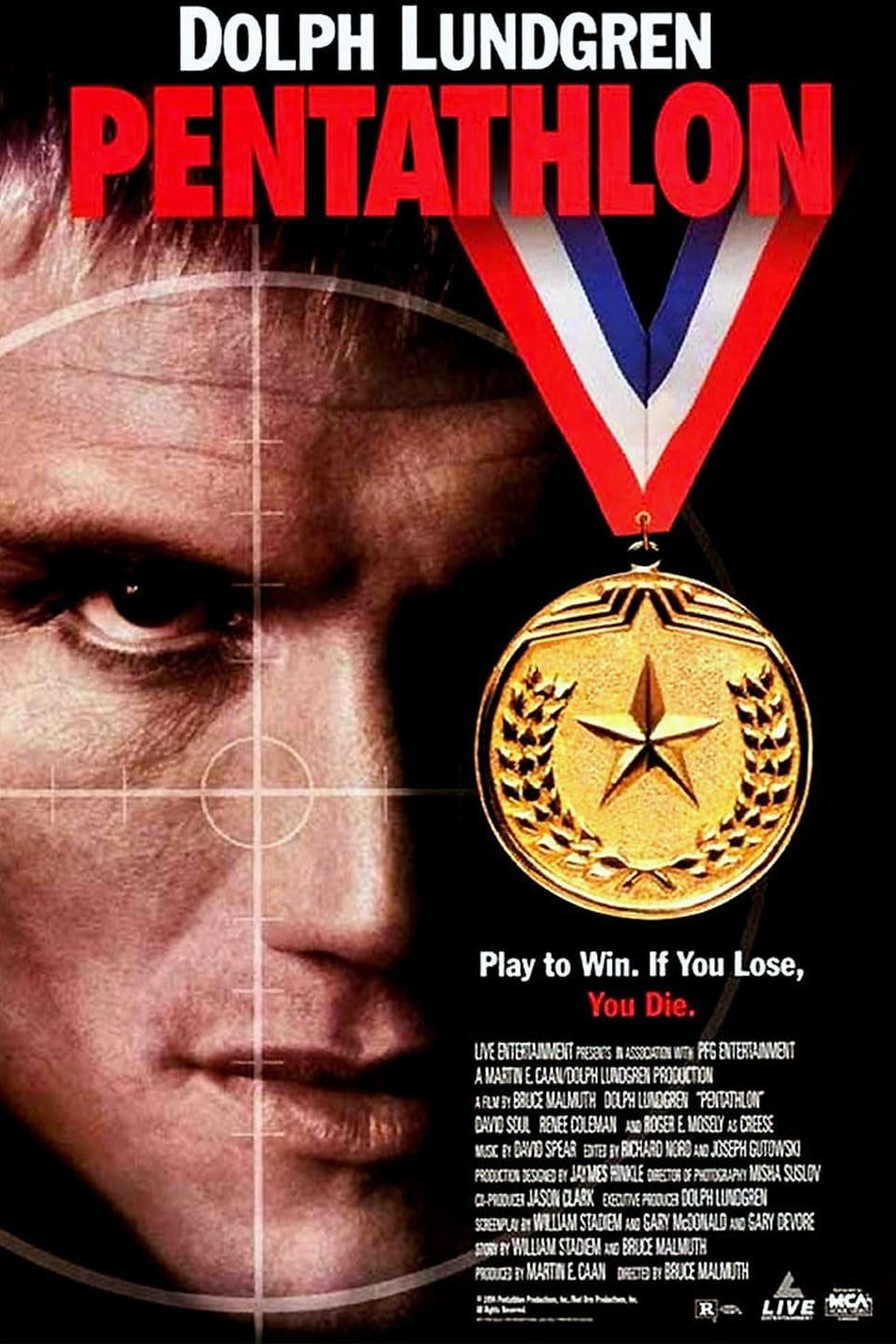 Pentathlon is an action movie released in 1994. The subject of this movie, which was released in the Philippines as Super Athlete, is about the escape of an athlete named Eric Brogar from his sadistic trainer and his struggle with him. Eric Brogar wins a gold medal for East Germany at the 1988 Seoul Olympics and then flees. Eight years later, Eric is in America, and his former coach, Heinrich, is a neo-Nazi terrorist. Eric’s former coach Heinrich tracks down Eric and tracks him down. 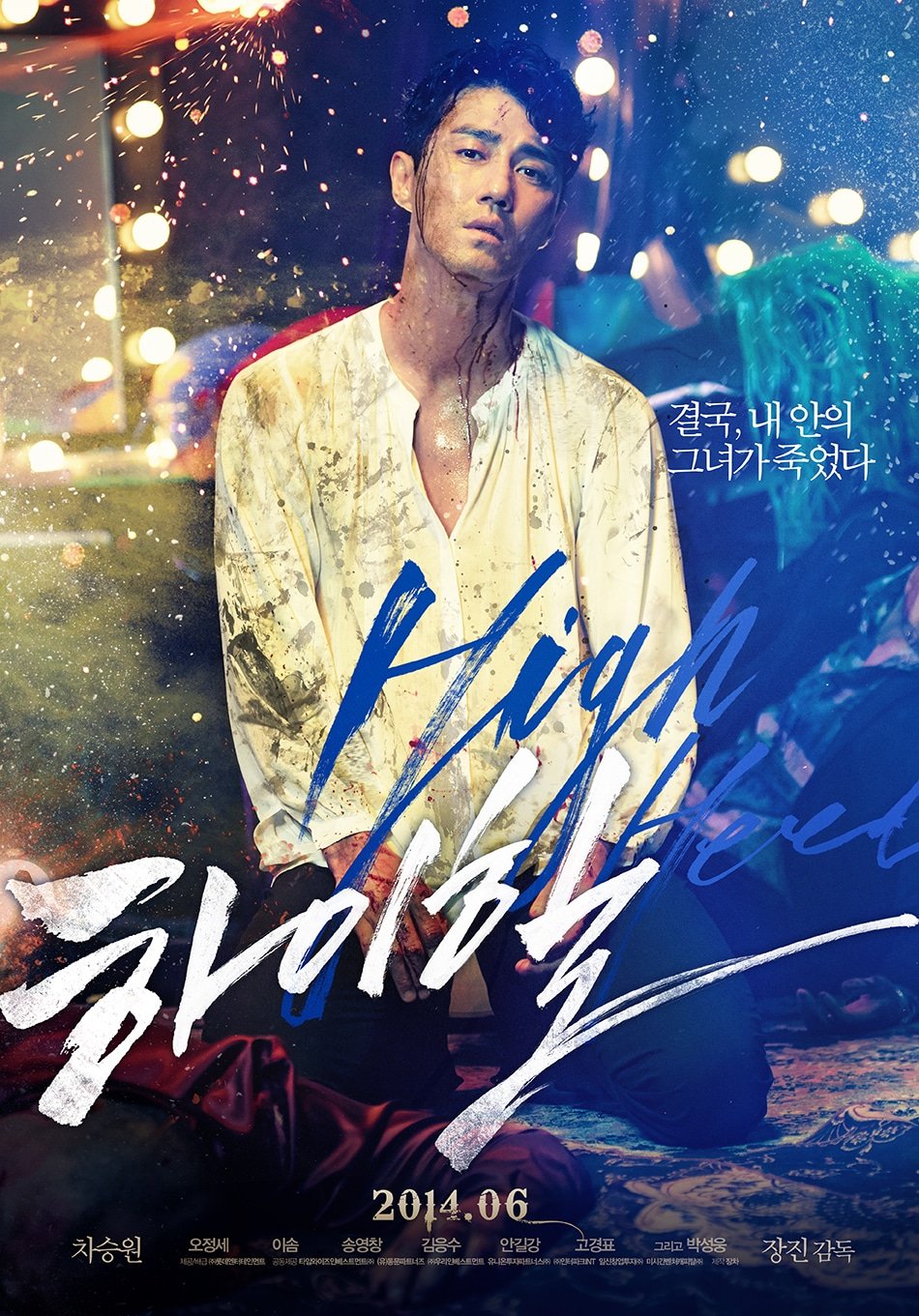 Man on High Heels is a South Korean action and drama genre movie. This movie, which is in the 2nd place of our list, was released in 2014. Man on High Heels is about a cop named Yoon Ji-wook. Ji-wook is known for his macho demeanor and tough temperament, and good at catching notorious criminals. Born to be male, Ji-wook actually feels like a woman. Just as he wants to fulfill his dream of having sex reassignment surgery, a criminal gang is after him and his loved ones. 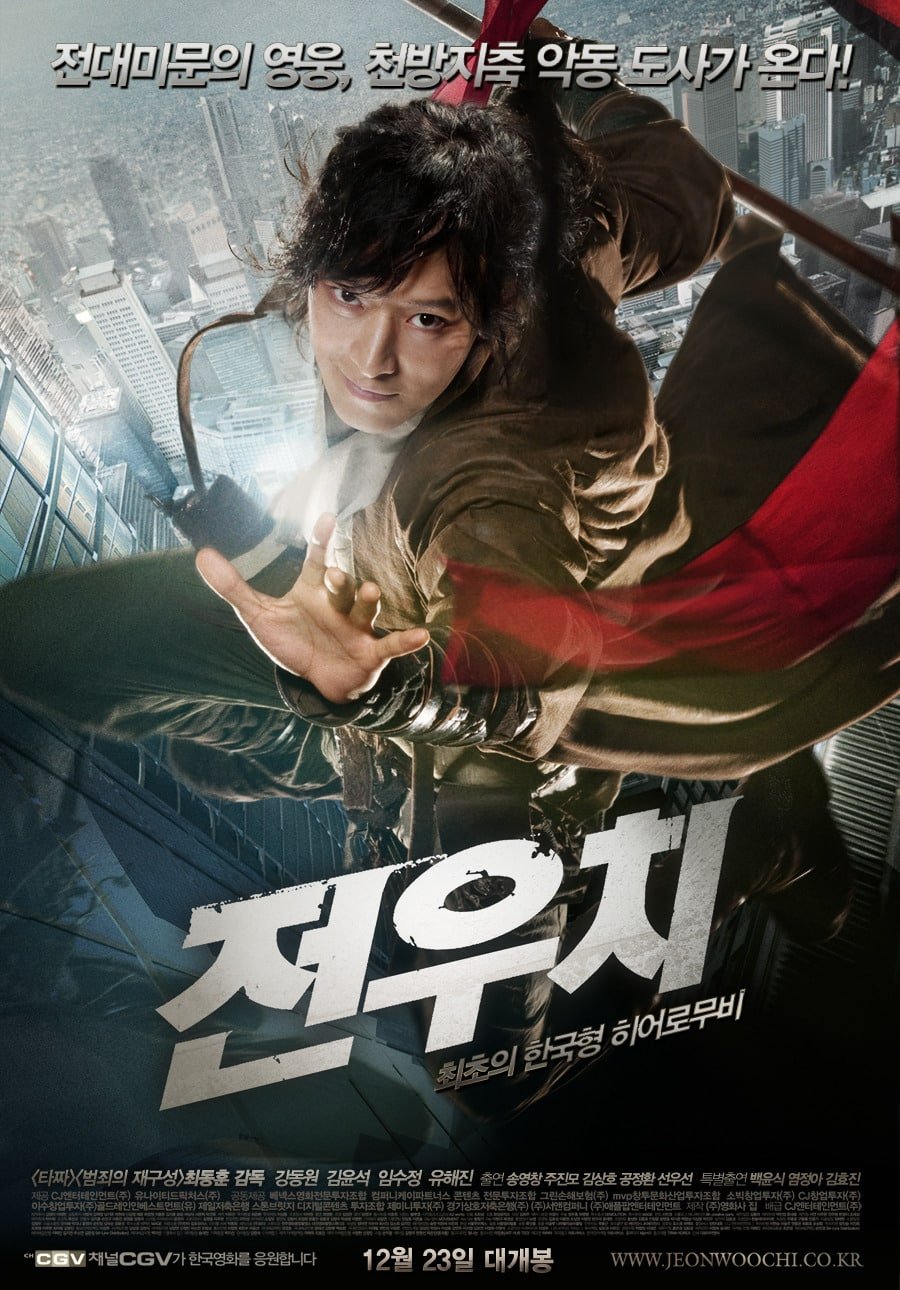 Jeon Woochi, whose full name is Jeon Woo-chi: The Taoist Wizard, is a South Korean action movie. Featuring action, adventure and comedy, this 2009 movie is about Taoist Jeon Woo-chi from the Joseon era. Jeon Woo-chi stirs up trouble in modern-day Korea by displaying his Taoist magic abilities. A funny yet action-packed adventure ensues. 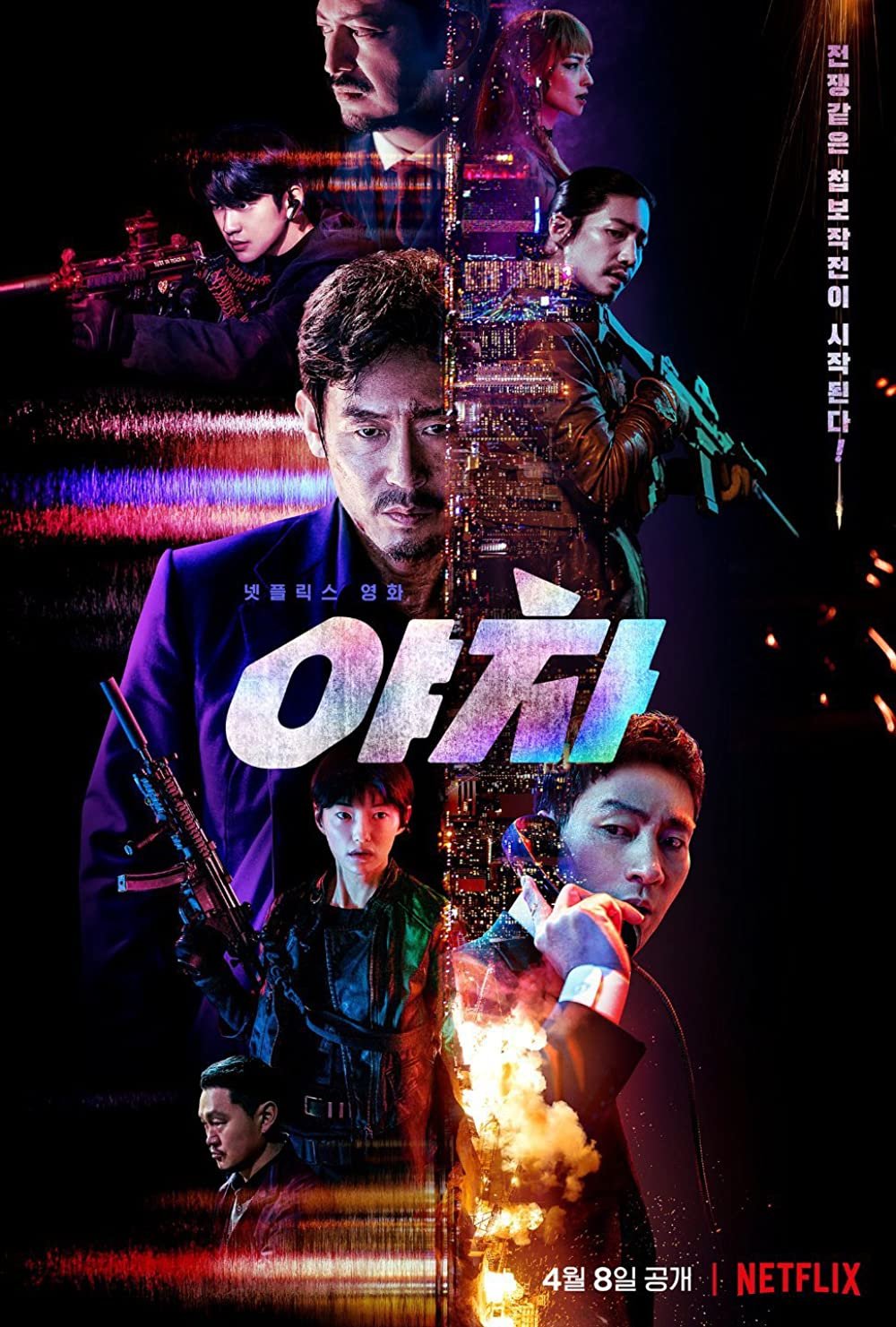 Yaksha: Ruthless Operations movie was released on Netflix on April 8, 2022. The leader of a Korean covert ops team takes on a daunting task in this South Korean action, thriller and crime film. Nicknamed after a man-devouring ancient spirit, this leader must contend with spies on a mission. In this Netflix movie, we see how South Korean cinema stands out with beautiful projects. This beloved movie offers an action-packed adventure just like Seoul Vibe. 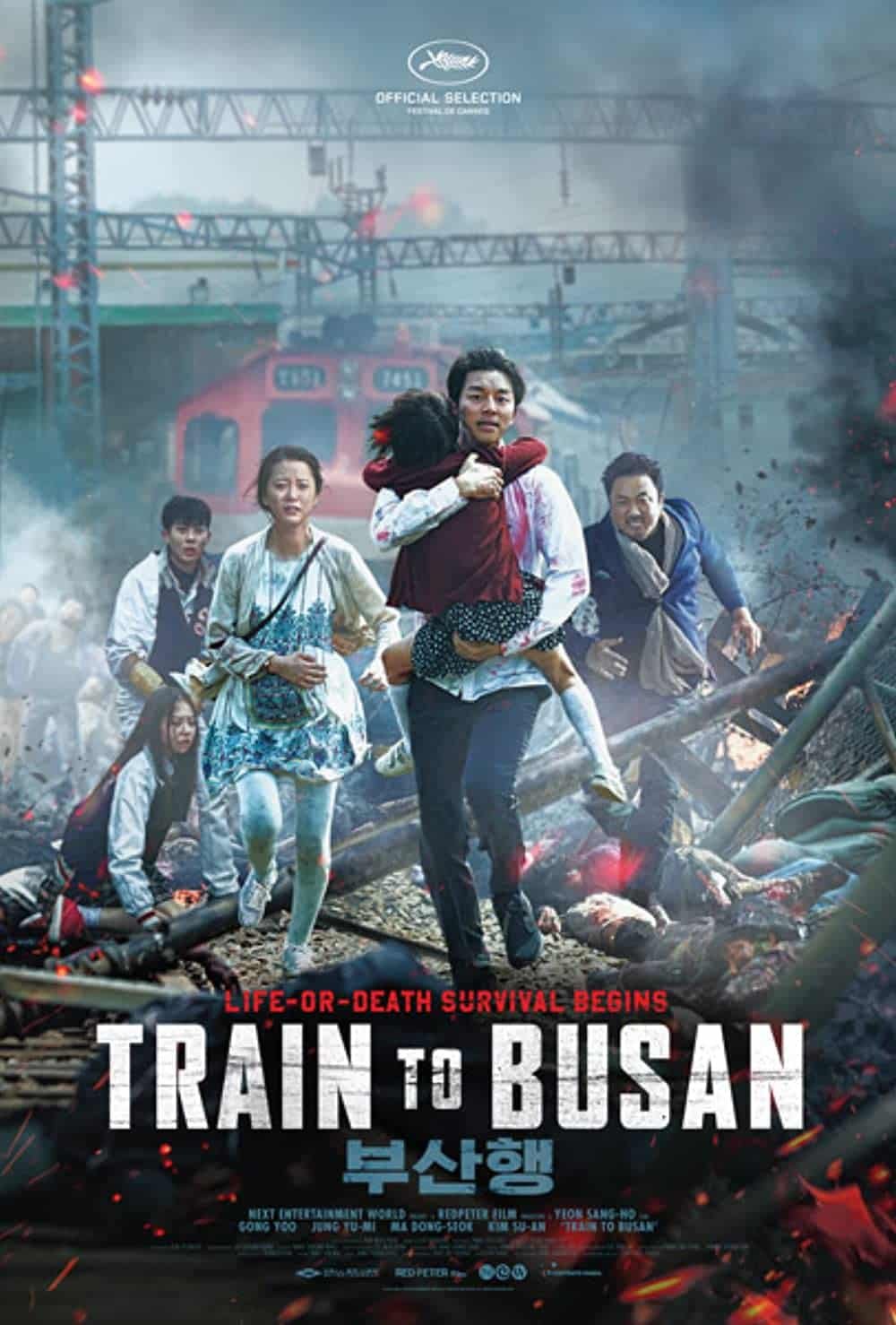 Train to Busan is different from the rest of the list and the Seoul Vibe movie. This movie, full of action, horror and suspense, is made in 2016. A zombie epidemic that started in Seoul is spreading rapidly and Seok-woo is caught in the middle of these zombie events while taking his daughter from Seoul to Busan.

His little daughter wants to go to Busan to reunite with her mother, and he takes the train to travel. Meanwhile, a strange person who does not have ticket boards the train. The train’s arrival in Busan is crucial to their survival. Train to Busan is a successful production for action movie lovers like Seoul Vibe. In this movie, the bar for action is constantly rising and the audience is deeply followed in the movie. 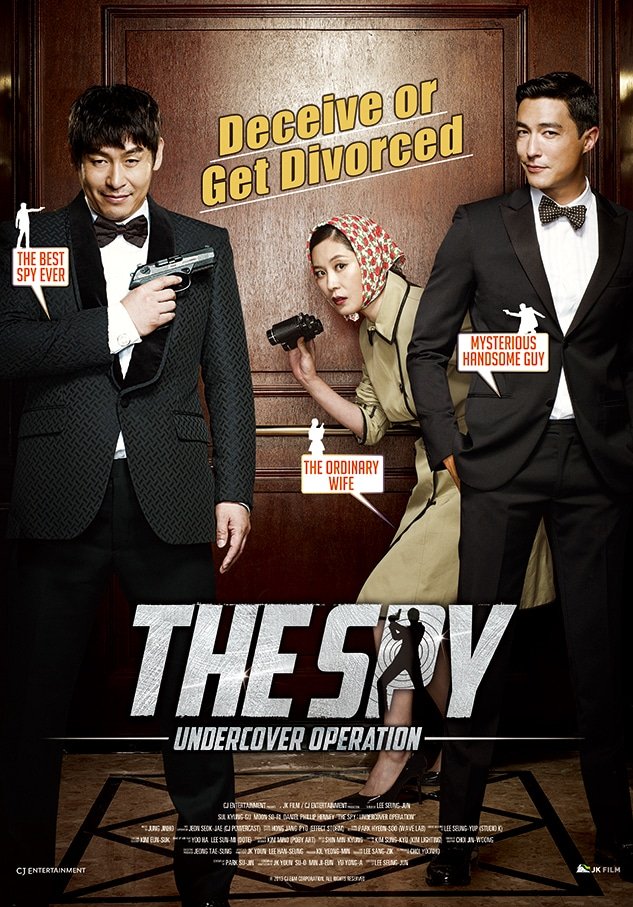 Chul-soo is a secret agent of South Korea, but in his normal life he is a normal office worker who is married and loves his wife very much. Even his wife doesn’t know about Chul-soo’s big secret agent side.

Chul-soo, who says he will go to Busan for business one day, actually goes to Thailand for spying. His wife is a flight attendant, catches his wife with another man after her flight to Thailand. While trying to carry out his secret mission properly, he also investigates his wife.

Also Read: Movies Like I Came By – What To Watch If You Liked The Netflix Thriller? 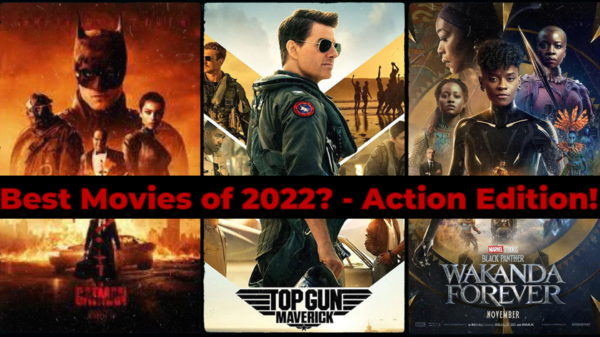 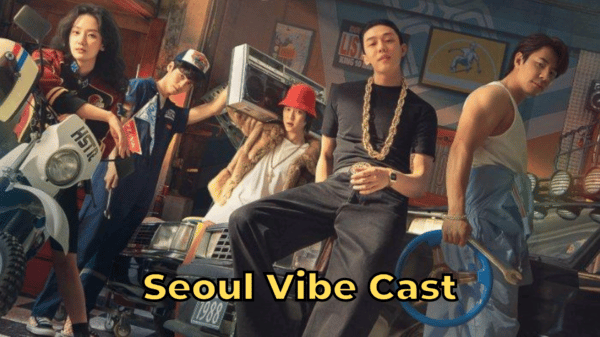 Seoul Vibe is a South Korean action movie released on Netflix on August 26, 2022. Seoul Vibe is set during the 1988 Seoul Olympic...