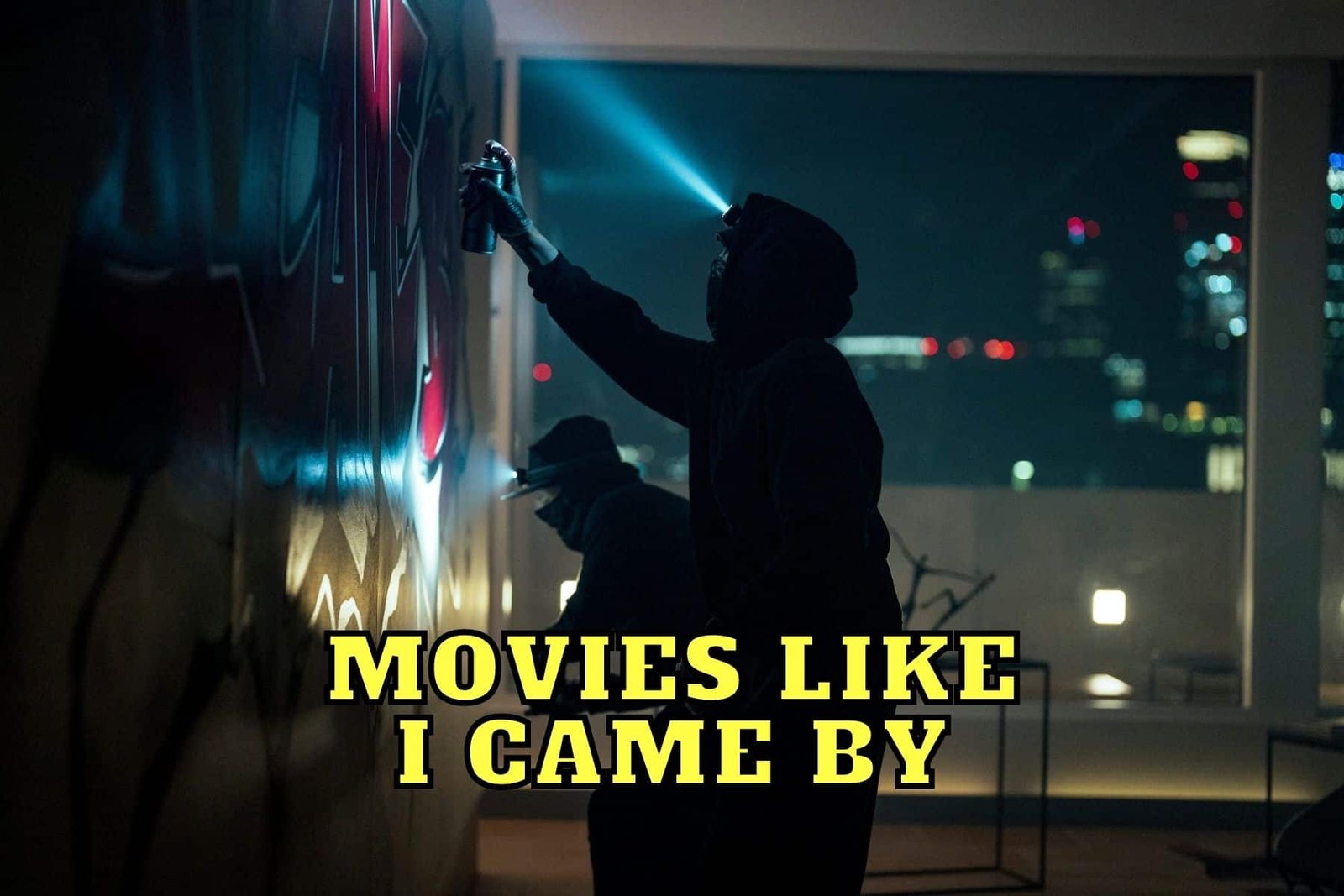 I Came By is a recent Netflix thriller starring George MacKay and Hugh Bonneville, by director Babak Anvari, known for Under the Shadow (2016) and Wounds (2019). The film, which has been on Netflix’s Top 10 most streamed movies list for the last 2 weeks, follows Toby, a young graffiti artist, who breaks into houses of the elite and leaves a message that says “I Came By.” When Toby breaks into the home of a retired judge, he finds a shocking secret that puts him in danger and the ones around him.

This film is exciting for lovers of thriller movies as you never know what will happen next. You don’t know who is going to survive. So, if you liked the film, we have 6 more movies like I Came By that you can watch to have a good time. 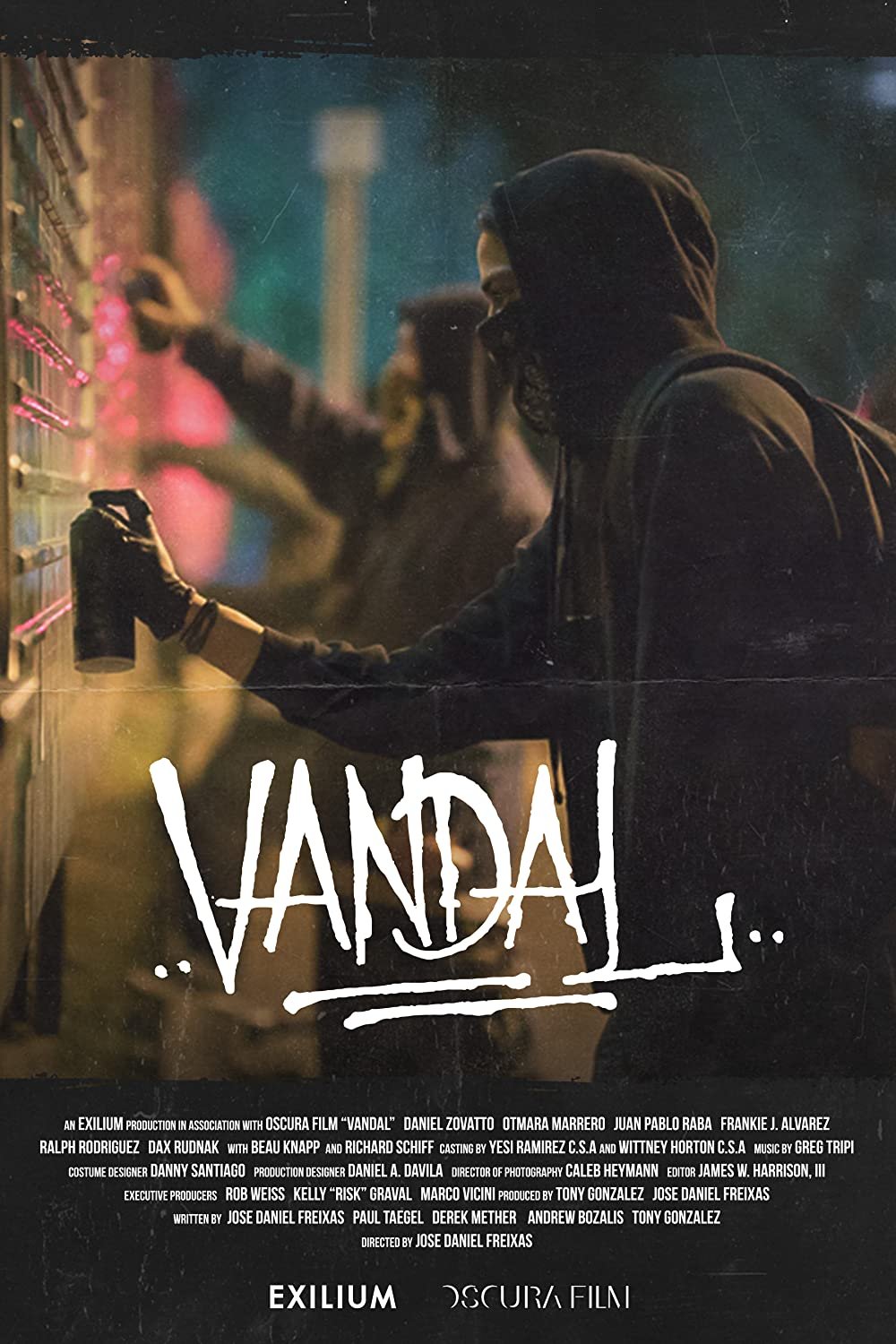 If you want to see more films about graffiti artists and the dangers they face, Vandal (2019), a drama thriller from director Jose Daniel Freixas, might be an excellent option for you. The film delves into the story of a young man who is the leader of a legendary graffiti art crew in Miami. Both the leader and the crew try to keep their art alive by not selling out and also face the social backlash that is an undeniable part of their passion. 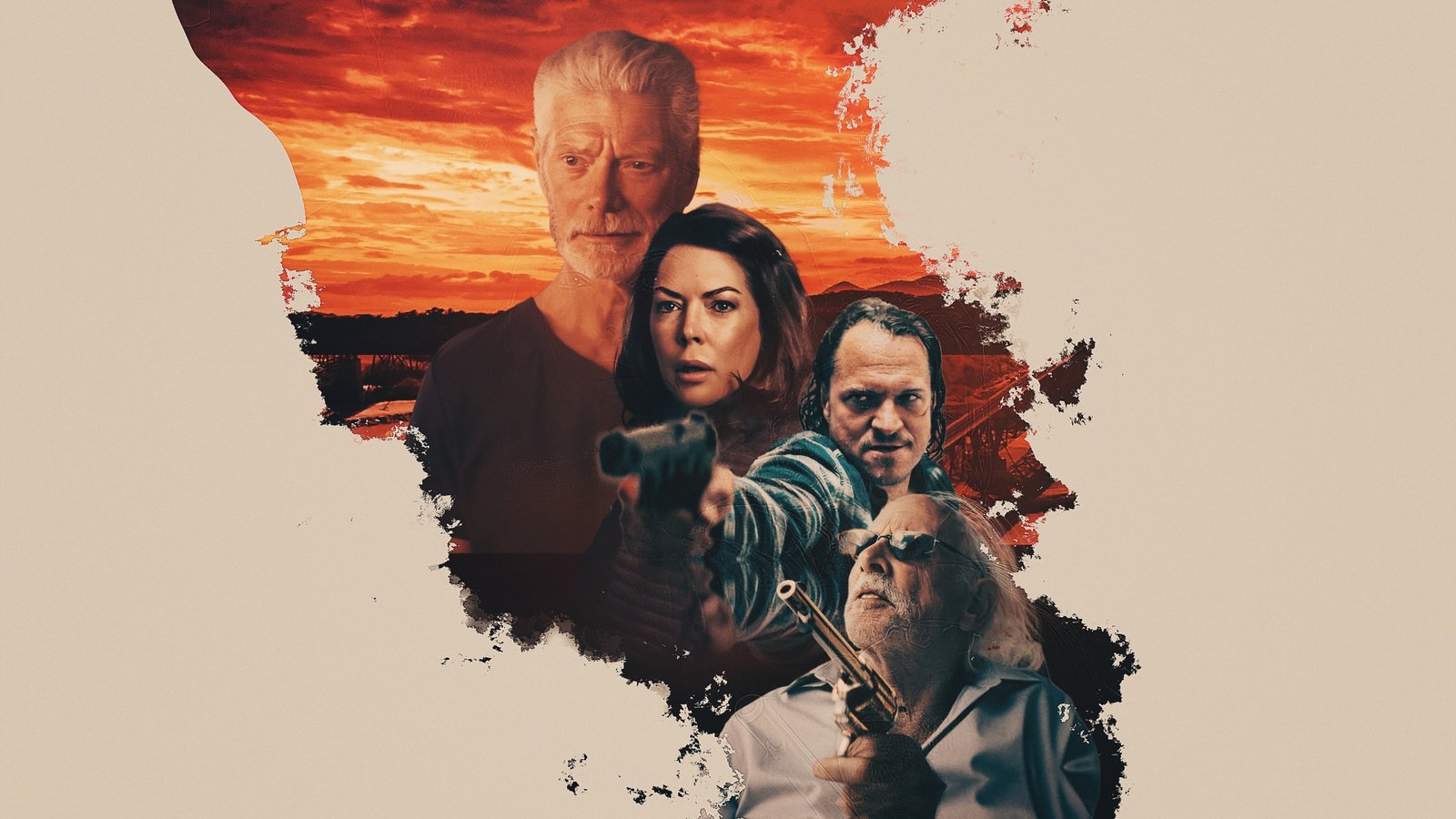 Death in Texas (2020) is another movie that could be watched by those looking for movies like I Came By. The film follows Billy Walker, who gets paroled from prison after staying there for 7 years. Right when he gets out, Billy learns that her mother has a deadly liver issue and has to get a transplant. But because she is really low on the transplant list, Billy starts looking for illegal ways to save his mother’s life. When he needs $160k for a black market liver, Billy gets into trouble with a drug cartel. 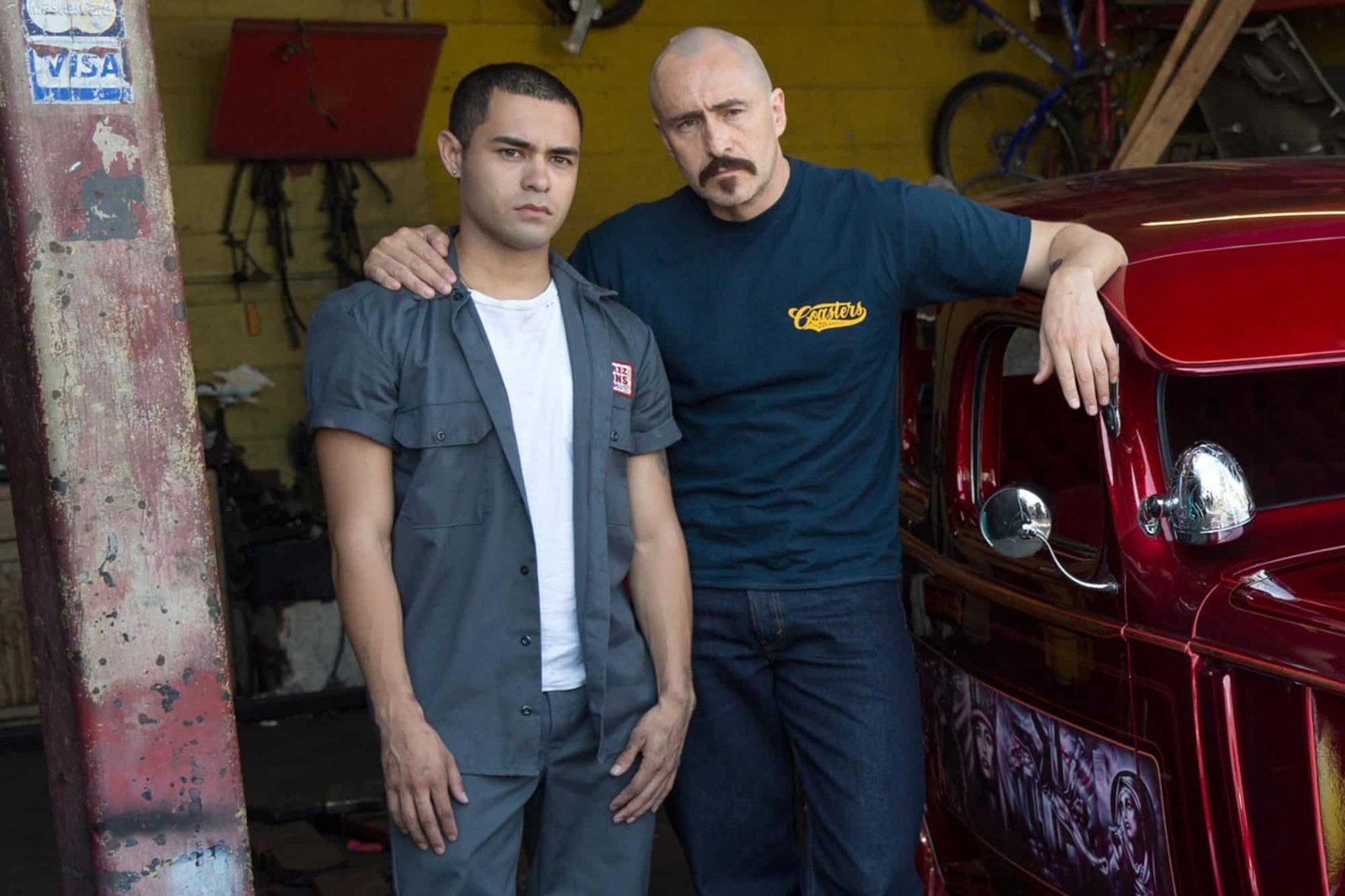 Lowriders (2016) is much like I Came By in the sense that it also includes a young man looking for ways to self-expression. It is about Danny, a Mexican-American high school student. Danny is a graffiti artist, making art on L.A. bridges and walls. His father, Miguel, on the other hand, has an auto shop and wants to win an annual lowrider competition. Miguel wants Danny to work in the family auto shop, but Danny wants to find his own way. When he gets arrested for a graffiti stunt, he and his father have a falling out, as Miguel thinks Danny will turn out like his other son, who is in prison.

You may also be interested in Rogue Agent Cast – Ages, Partners, Characters 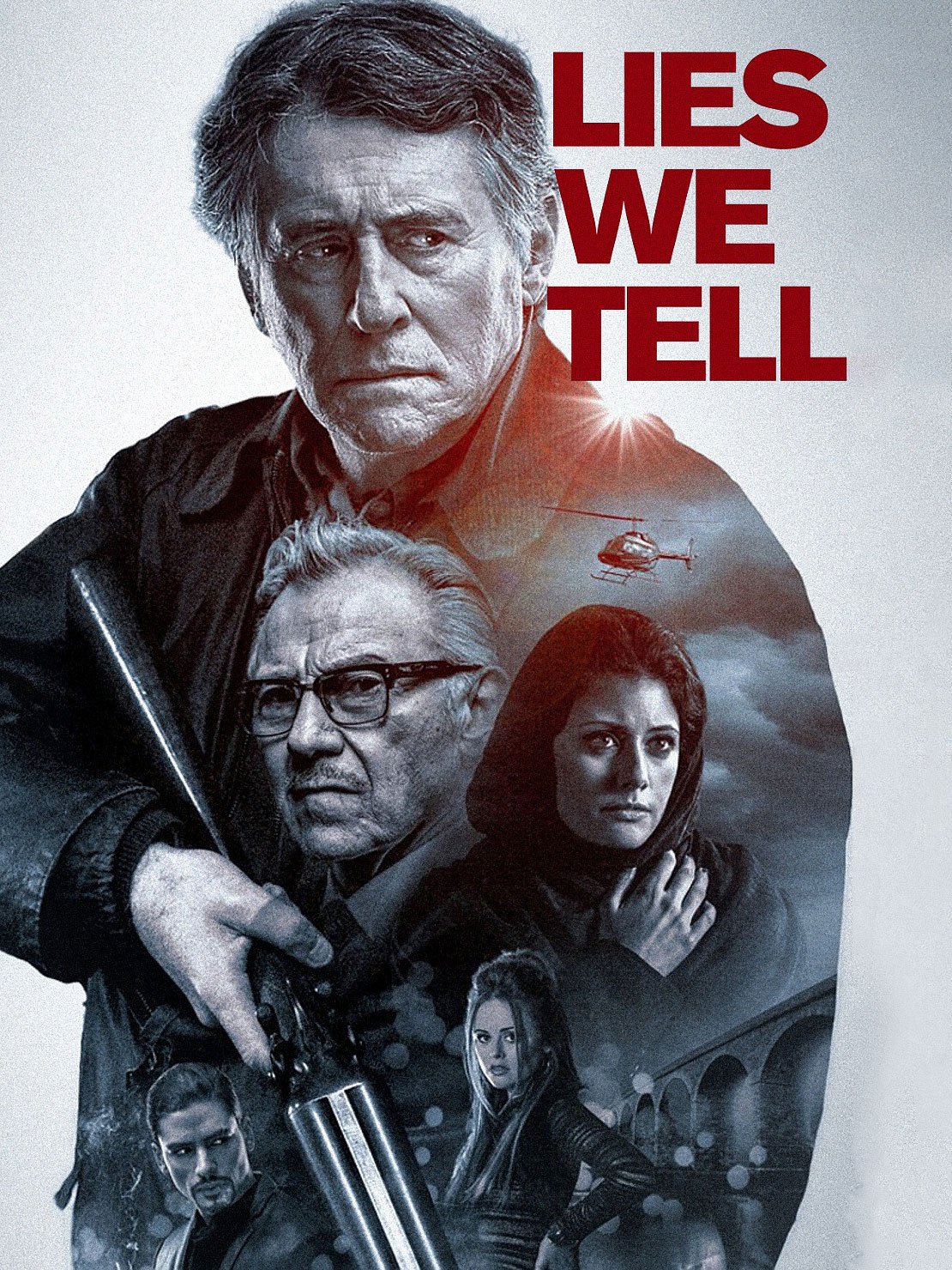 Lies We Tell (2017) would be another great choice for lovers of thriller movies. It is about a driver whose boss dies, and he has to deal with his boss’ Muslim mistress. It turns out the boss’ son has a sex video of the mistress, so the driver takes on a mission to protect her, but the mistress also has a sister who will be forced to marry. And the man she will marry is the mistress’s ex-husband, a drug dealer. Besides being an action thriller, the film also delves into issues such as misogyny and women’s honor.

5. Sister With a Secret 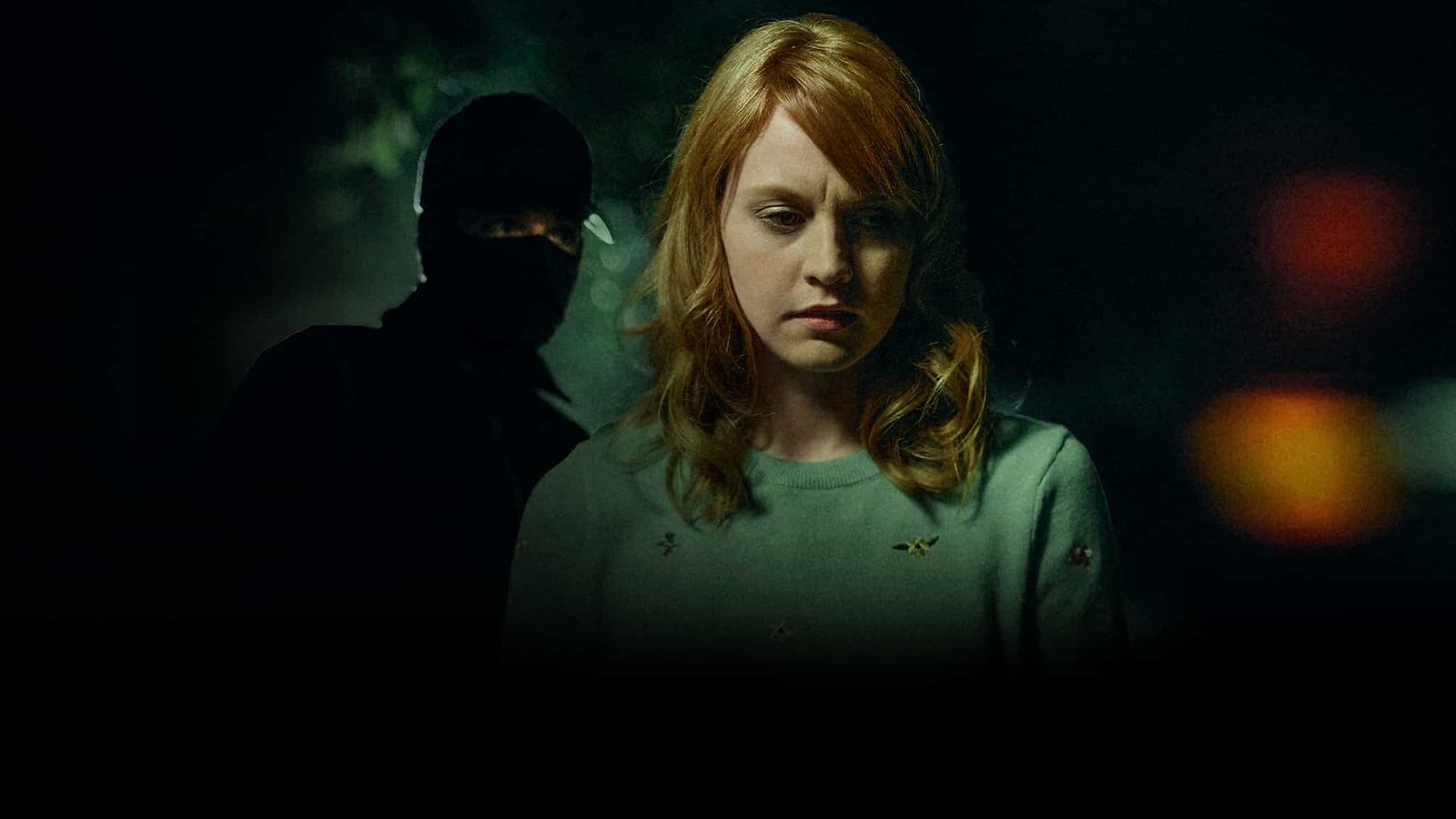 Sister with a Secret

Another movie recommendation is Sister with a Secret (2022), also known as My Missing Sister. The film is about Tara, a high school student getting ready for college. When Tara suddenly goes missing, her recent past gets scrutinized, and it turns out that there are multiple suspects. One is Tara’s summer boyfriend, Ryan, whom she breaks up with before going missing. There is also Alex, who looks like her friend but might be looking for more. The last suspect is Tara’s stepfather, who seems to be overprotective of her. Who is the perp, and is Tara still alive?

6. Rider on the Rain 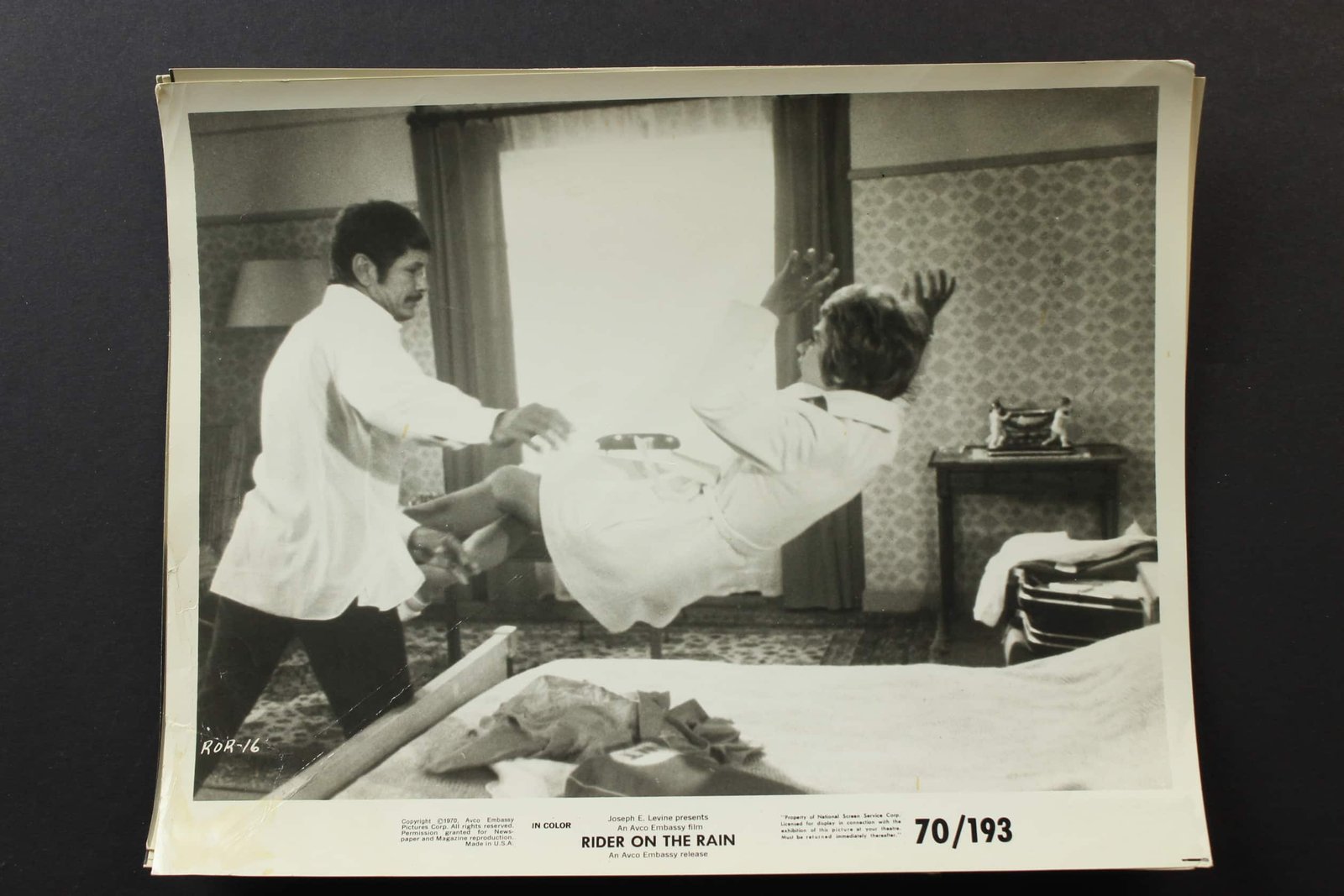 Rider on the Rain

Our last suggestion for anyone looking for thriller movies like I Came By is Rider on the Rain (1970), an old French mystery thriller. The film is about a woman named Mellie who gets raped by a masked assailant. However, after the incident, Mellie manages to shoot and kill the rapist, and instead of calling the police, she dumps his body in the sea. When a mysterious man named Harry arrives and meets Mellie, she is backed into a corner because the man says he knows what she has done. 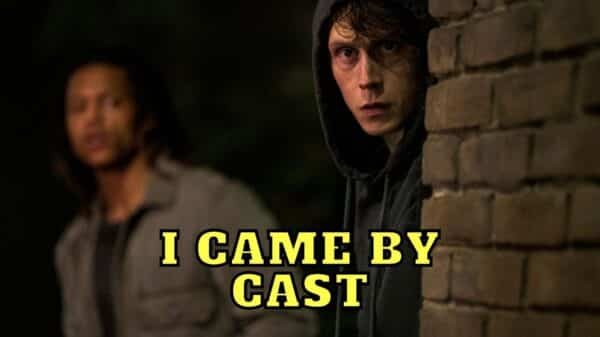 I Came By, a recent Netflix thriller, is already in the Top 10 of the platform’s most-streamed movies of the previous week (August 29...