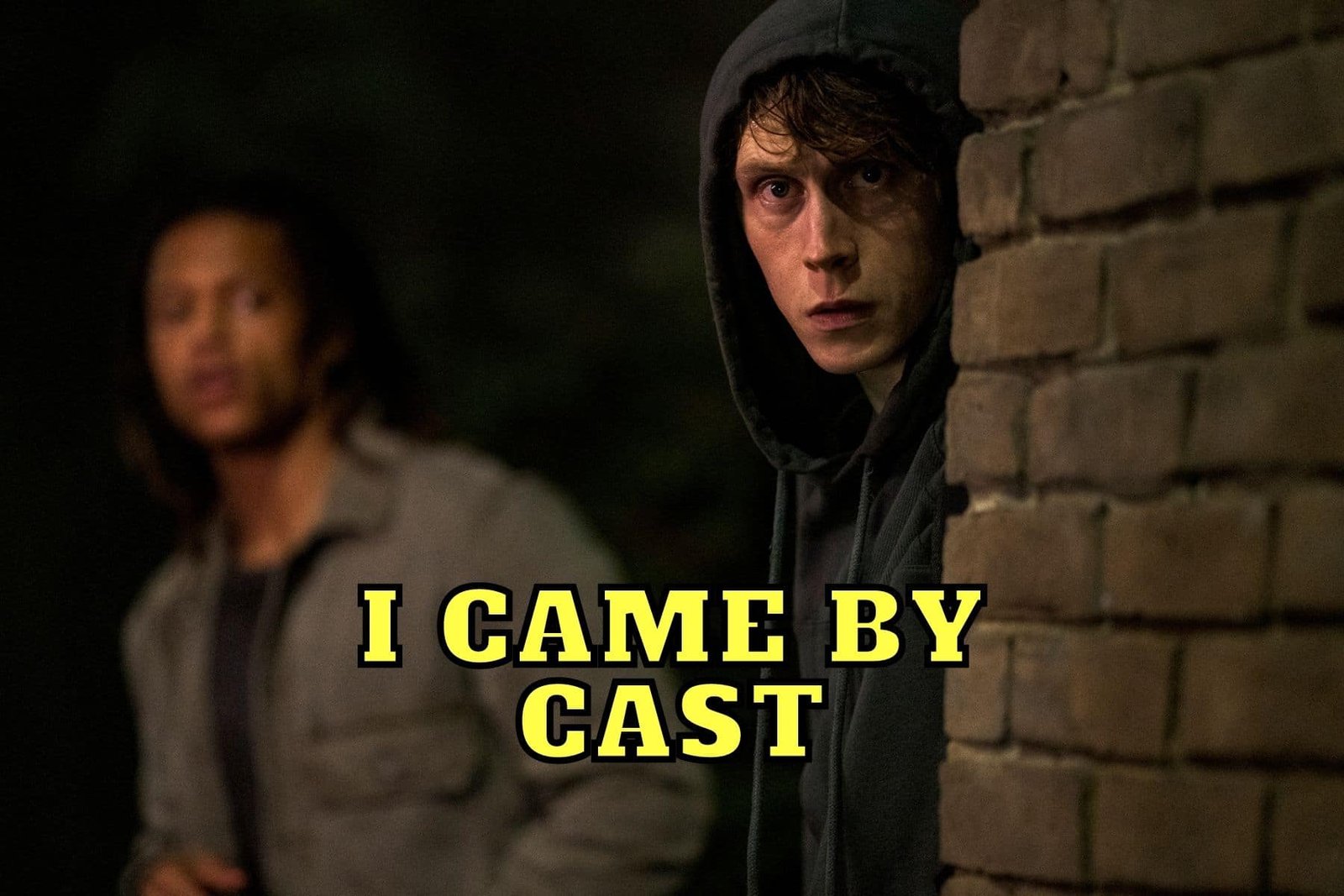 I Came By, a recent Netflix thriller, is already in the Top 10 of the platform’s most-streamed movies of the previous week (August 29 – September 4). The film is centered around a young graffiti artist named Toby, who is murdered by a wealthy judge and Toby’s mother and friend, seeking to take revenge. The thriller brings together an incredible cast, from former Downton Abbey (2010-2015) star Hugh Bonneville to the rising star George MacKay, whose leading role in 1917 (2019) is still on everyone’s minds. Here is everything you need to know about the I Came By cast, from their previous roles to details of their personal lives. 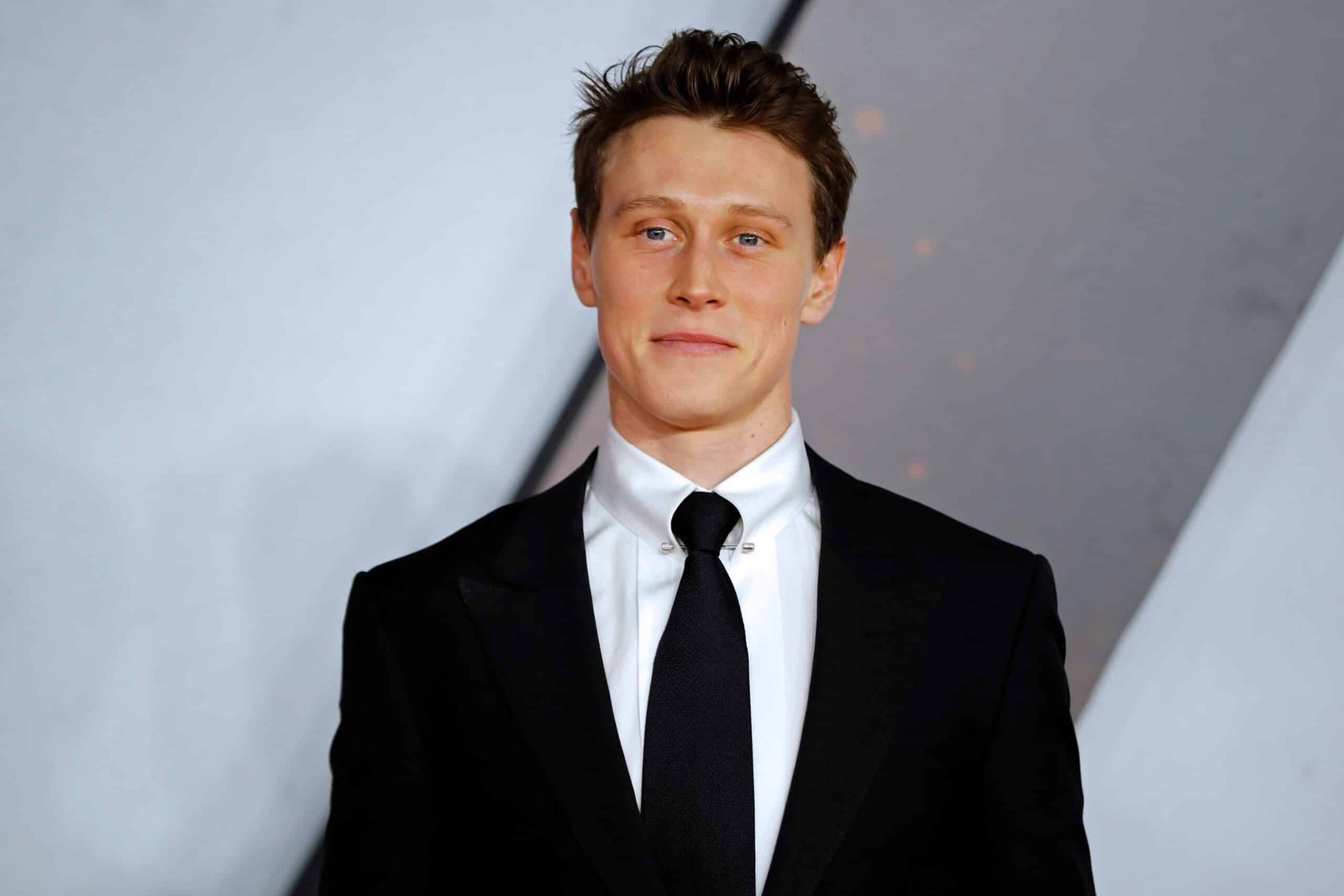 MacKay plays Toby, a politically-minded young man who breaks into houses of upper-class individuals, leaving a message on the walls with graffiti that says “I Came By.” As mentioned above, MacKay gained recognition for his role in the Sam Mendes movie 1917, but he began his career, long before, as a child actor in Peter Pan (2003). He played in the films Captain Fantastic (2016), Marrowbone (2017), Ophelia (2018), and Wolf (2021). MacKay is 30 years old and is said to be dating Doone Forsyth, a makeup artist whom he met on the set of 1917. 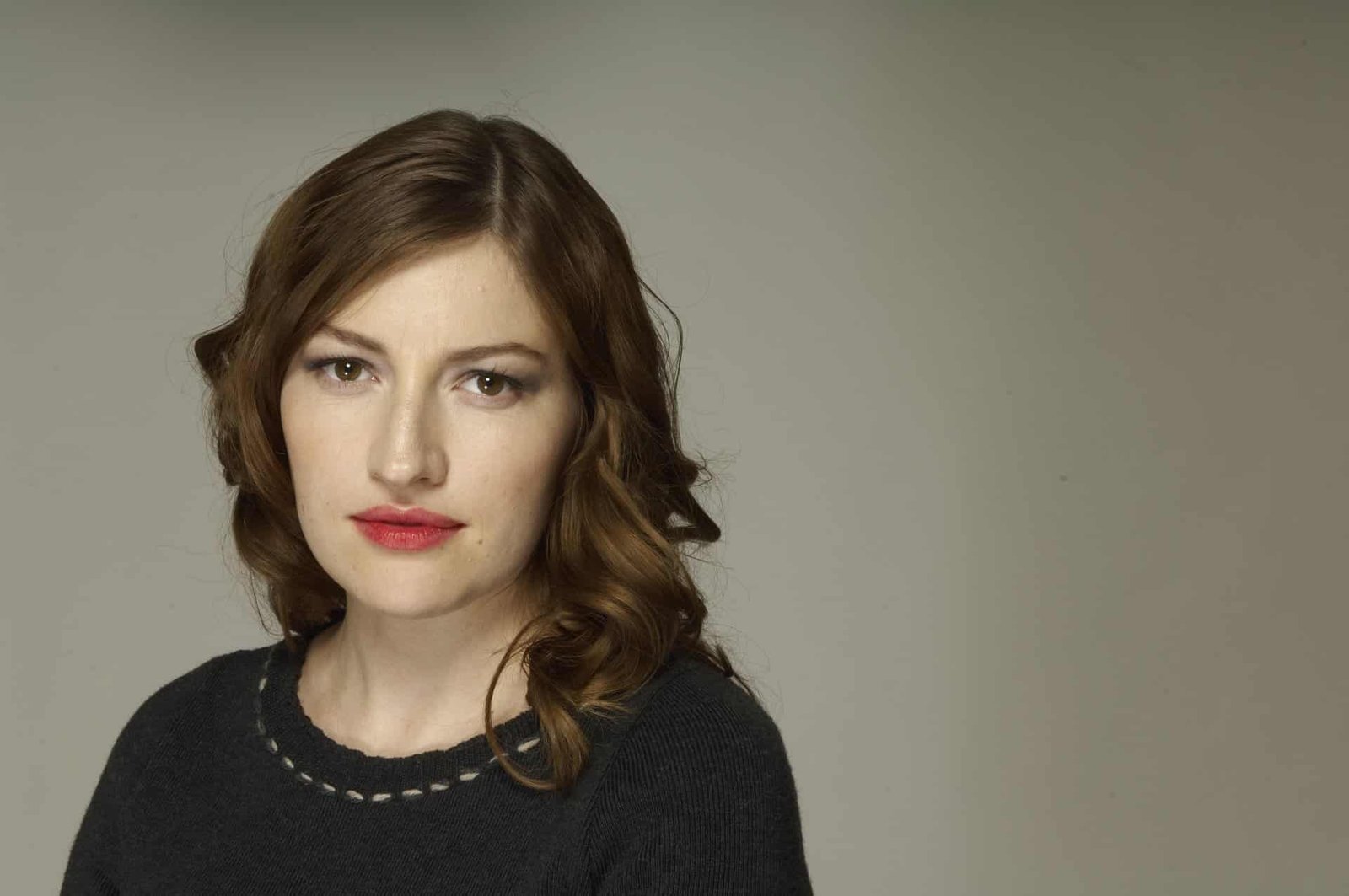 Kelly Macdonald portrays Toby’s widowed mother, Lizzie. Lizzie worries about his son’s lack of direction in life and throws him out of the house. Macdonald is a 46-years-old Scottish actress known for many critically acclaimed performances. She starred in No Country for Old Men (2007), The Girl in the Cafe (2005), and in 5 seasons of Boardwalk Empire (2010-2014). She used to be married to Dougie Payne, a Scottish musician, from 2003 to 2017. They have 2 children. She keeps her dating life pretty secretive so whether she is with anyone else remains a mystery. The cast of I Came By also includes Hugh Bonneville, who plays a retired judge named Hector Blake. Many people know Bonneville from his iconic role as Robert Crawley in the Downton Abbey series and movies. He also had a supporting role in the 1999 romantic comedy Notting Hill. A few of the other films he starred in include Stage Beauty (2004), Four Last Songs (2007), Burke & Hare (2010), and Breathe (2017). He also plays Mr. Henry Brown in Paddington movies. He is 58 years old and is married to Lucinda Evans (m. 1998). They have a son.

You may also be interested in Don’t Worry Darling Cast – Ages, Partners, Characters. 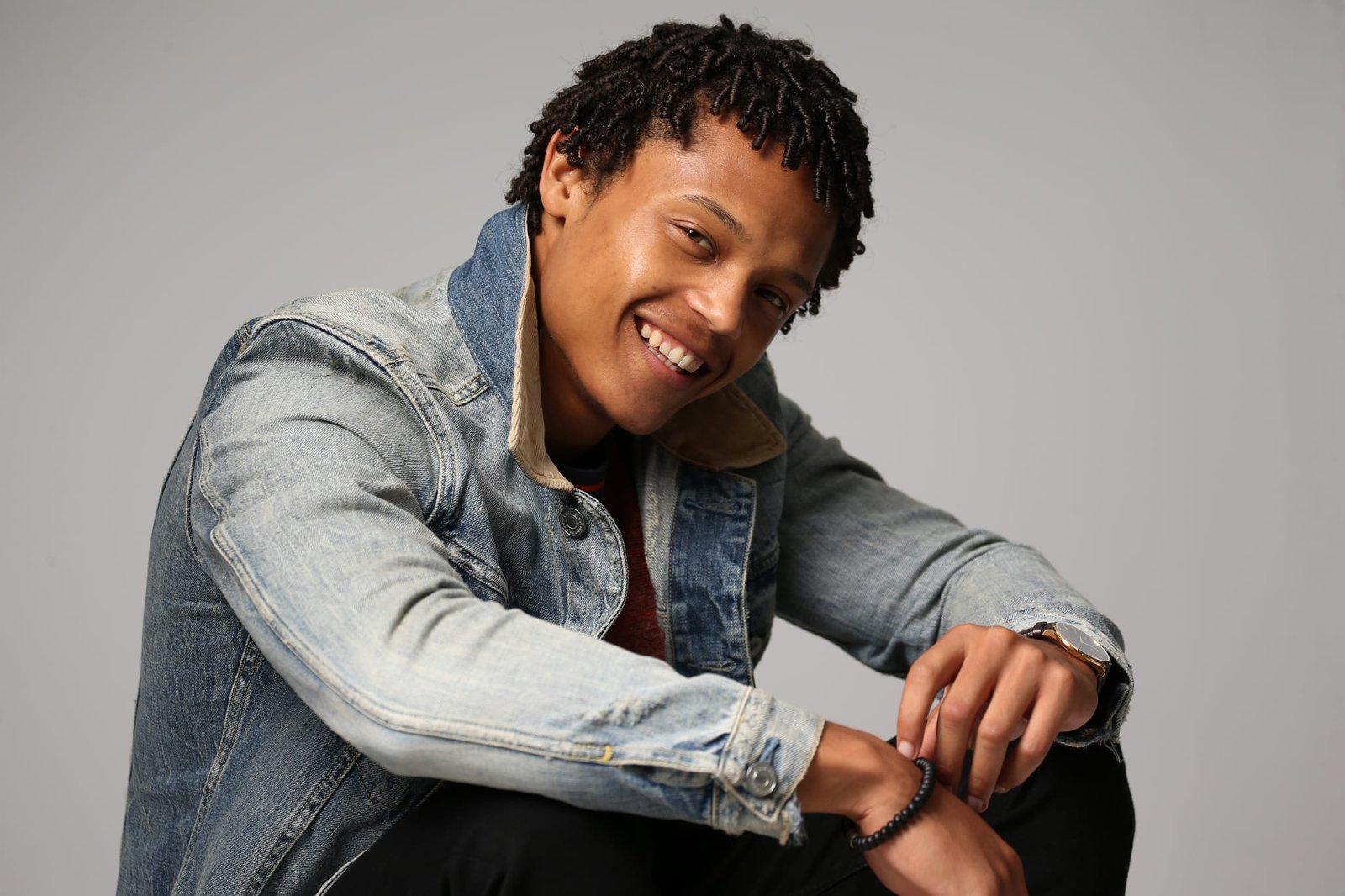 Another I Came By cast member is Percelle Ascott, who plays Toby’s friend and former accomplice. Ascott is primarily known for his role in Wizards vs. Aliens (2012-2014). He played the leading role in the British comedy series Youngers (2013-2014). In The Innocents (2018), he portrayed Harry. The Zimbabwean-English actor is 29 years old. He is rumored to be dating Mandip Hill, who played companion Yasmin Khan in Doctor Who’s Series 11, 12, and 13. 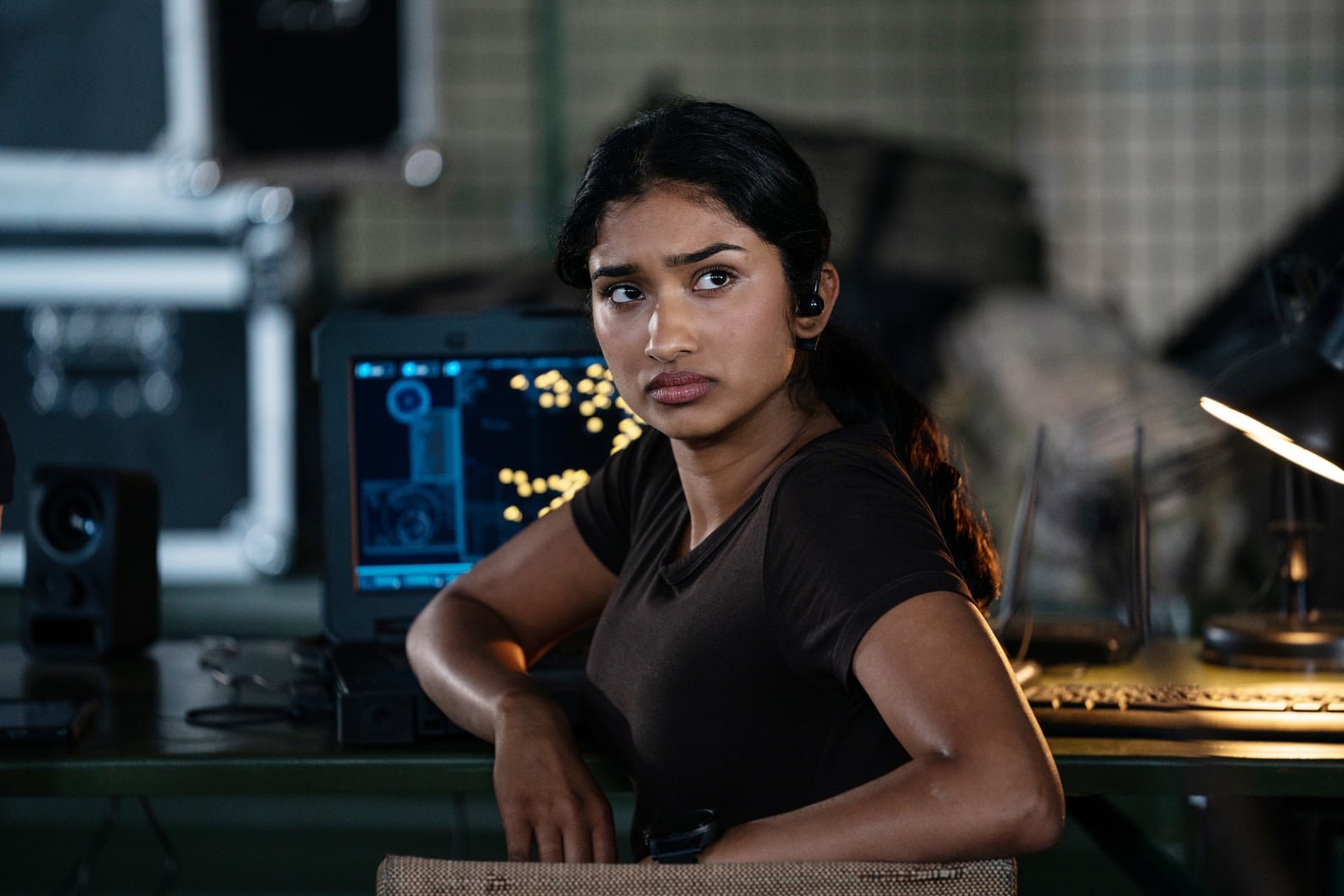 In the cast of I Came By, we see Varada Sethu, who portrays Naz, the pregnant girlfriend of Jay. Sethu is an Indian-born British actress best known for the TV series Hard Sun (2018). She is also recognizable for Now You See Me 2 (2016). She was also in several episodes of Strike Back: Revolution (2019) and Strike Back: Vendetta (2020). Sethu is 30 years old. Her dating life remains private. 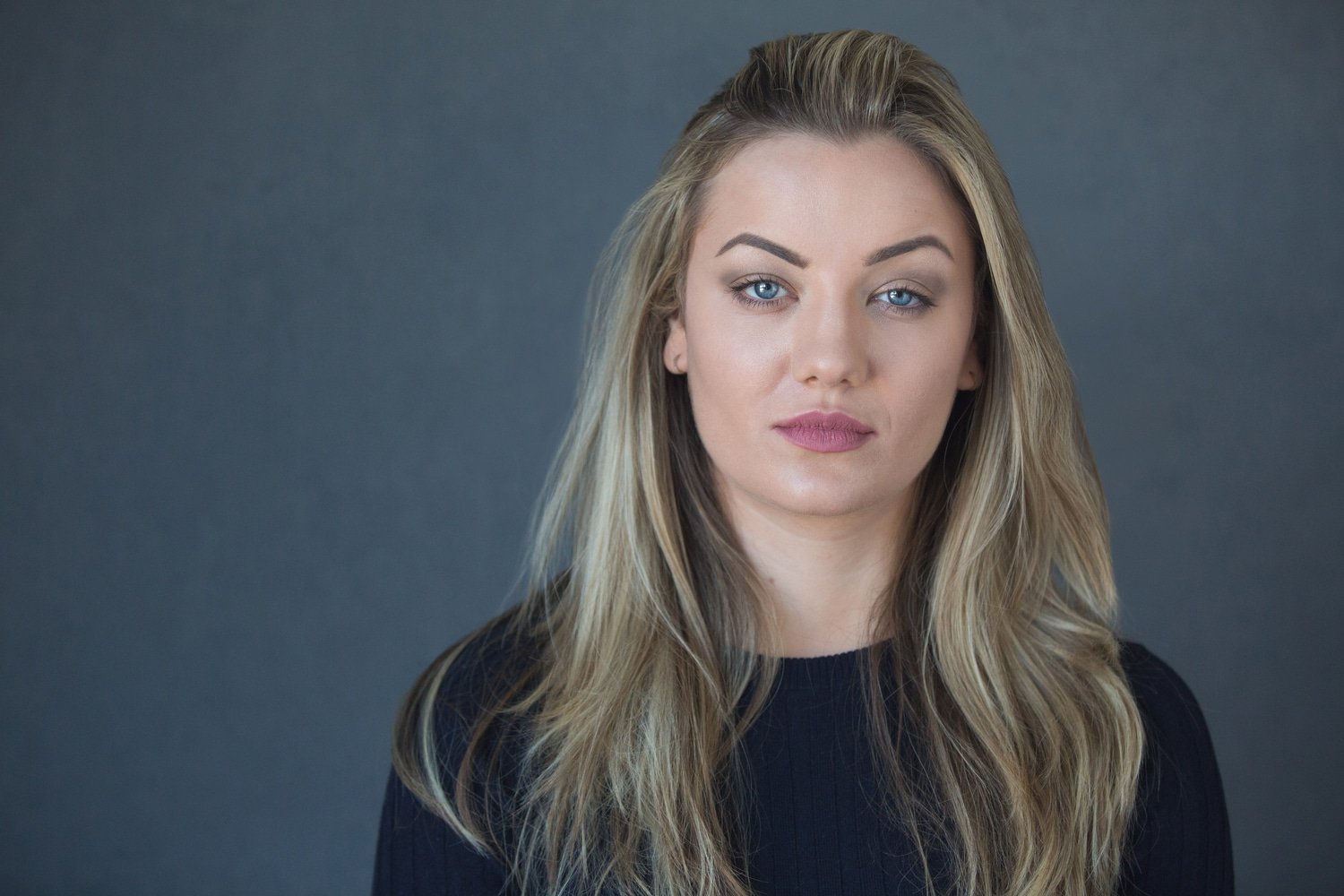 The last I Came By cast member on our list is Kitty Lovett, who plays Eliza in the film. Lovett has relatively few credits in her filmography. The projects she appeared in are Call Me a Psycho (2008), Madrigal the Secret Witch (2011), Rillington Place (2016), and Calibre (2018). Not much is known about Lovett’s personal life. 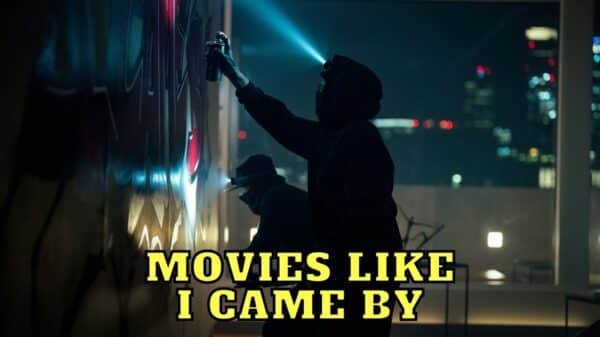 Movies Like I Came By – What to Watch If You Liked the Netflix Thriller?

I Came By is a recent Netflix thriller starring George MacKay and Hugh Bonneville, by director Babak Anvari, known for Under the Shadow (2016)...