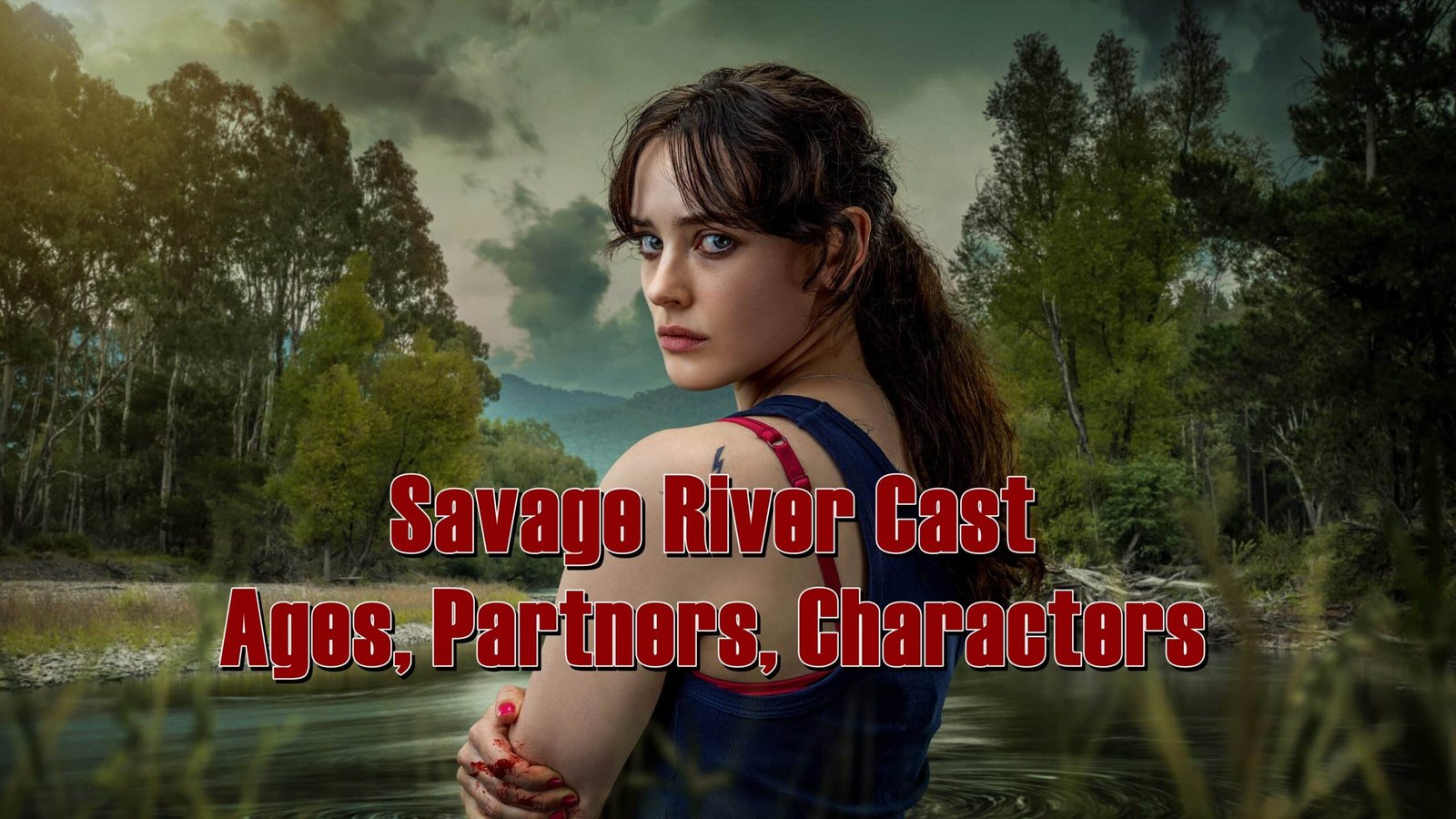 Aquarius Films created the popular Australian crime drama series and the show aired on ABC TV and Iview beginning September 4th, being directed by Jocelyn Moorhouse. The events of this series took place in the town of Victoria and the cinematographer is Don McAlpine. But more importantly, let’s see who we watched in the Savage River cast. 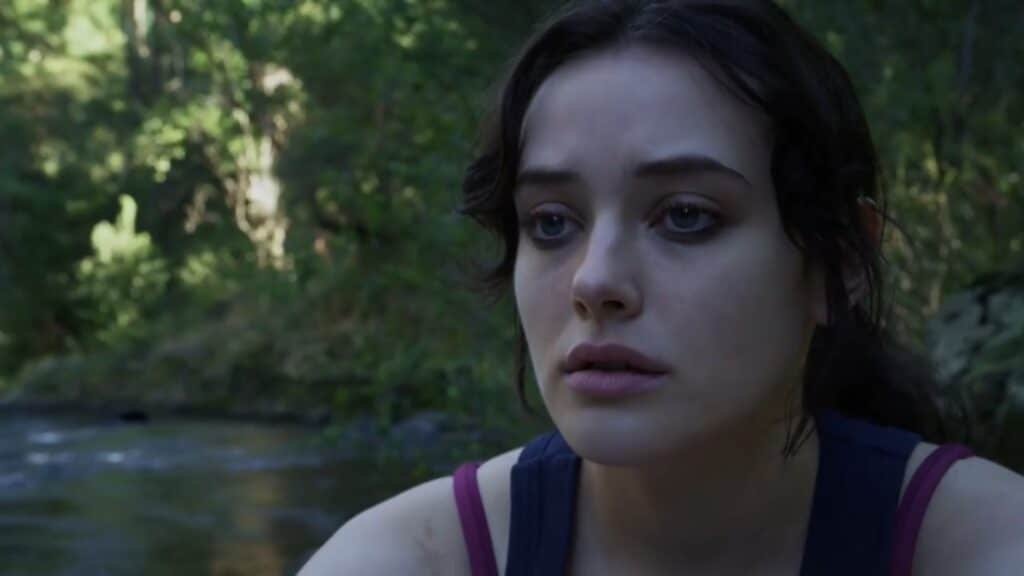 Katherine Langford is an actress from Australia who got her breakthrough playing Hannah Baker in the Netflix television series 13 Reasons Why for which she received a Golden Globe Award nomination: she has since acted in the films Love, Simon (2018) and Knives Out (2019), as well as the dark comedy Spontaneous (2020). She has also starred in the Netflix series Cursed, which added a lot to her name.

Langford was born and reared in Applecross, a riverfront suburb of Perth, Western Australia and is the oldest daughter of physician Elizabeth Langford and flying doctor Stephen Langford. It is worth mentioning that Josephine Langford, her younger sister, is also an actor. Savage River cast member Langford is 26 years old and has a relationship with Dylan Minnette. 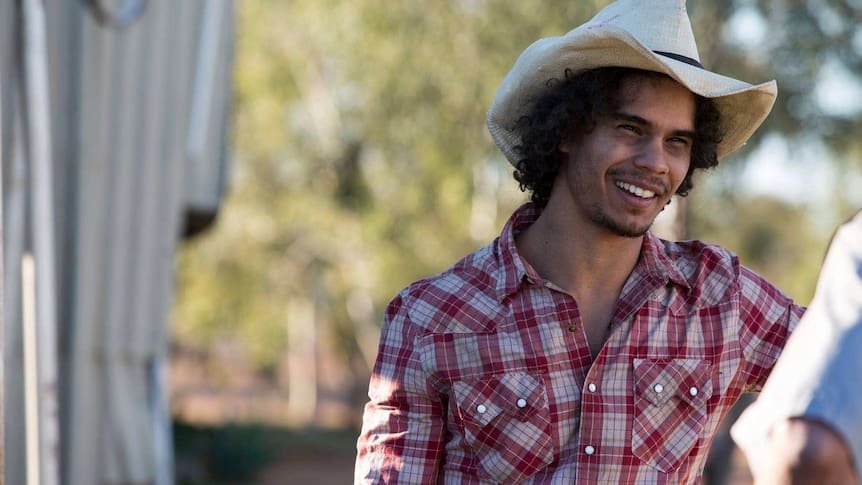 Mark Coles Smith is a Broome, Western Australia-born Indigenous Australian actor who is well-known for his roles in the films Last Cab to Darwin (2015), Picnic at Hanging Rock (2018), and Occupation: Rainfall (2020), as well as Hard Rock Medical. Coles Smith was born in Broome around 1989 and made his television debut at the age of 14 in the Network Ten children’s show Ocean Star.

He received the Yvonne Cohen Award from the VCA Wilin Centre for Indigenous Arts in 2007 and graduated from the Western Australian Academy. Savage River cast member Smith is about 33 years old and single. 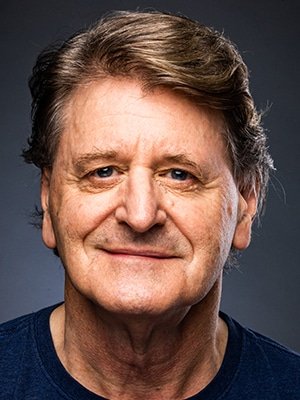 Robert Grubb is an actor from Australia who attended the National Institute of Dramatic Art and graduated in 1978: there he met actor Mel Gibson’s fellow classmate. Grubb portrayed Dr. Geoffrey Standish in the iconic television series The Flying Doctors and received Australia’s Helpmann Award for Best Male Actor in a Supporting Role in a Musical for his performance as Pop in We Will Rock You.

Grubb reprised his former role as Detective Bill Graves on Neighbours in 2020, and his other credits include My Brilliant Career as Frank Hawdon, Gallipoli as Billy, Phar Lap: Heart of a Nation as William Nielsen, Robbery Under Arms as Sir Frederick Morringer, Mad Max Beyond Thunderdome as Pig Killer, Paradise Road as Colonel Downes. Savage River cast member Grubb is 72 years old and was born on January 31, 1950. He is married to Robin Silver. 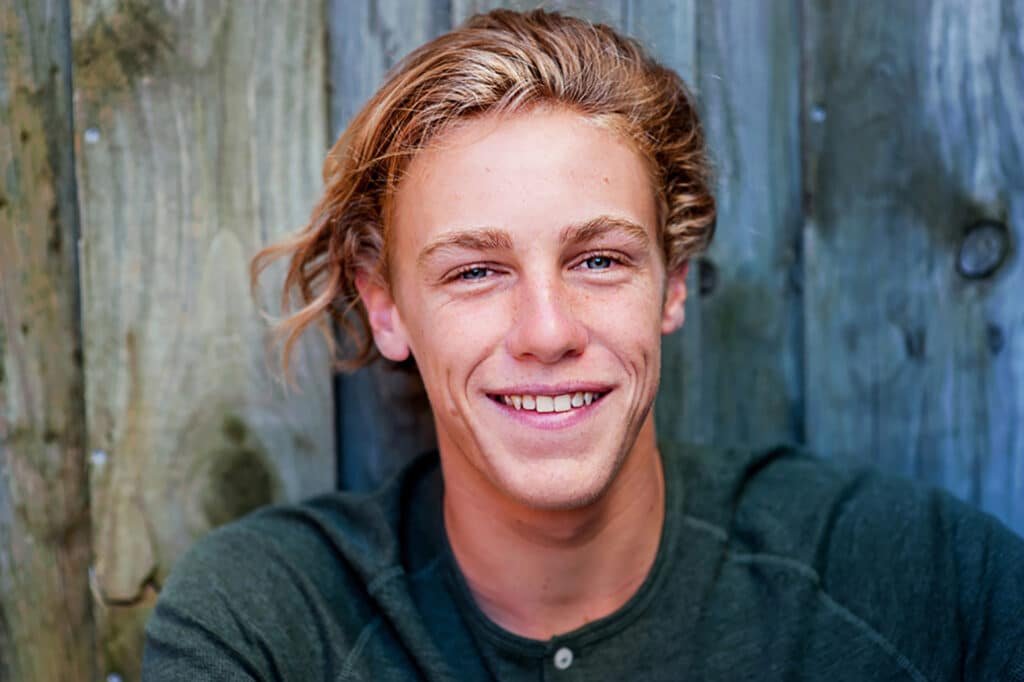 Savage River cast member Cooper has been in the industry since he was a child when he played Nate Macauley in Netflix’s series One Of Us Is Lying, but he began his career on the ABC series The Legend of Gavin Tanner and went on to play crucial roles in big productions such as the ABC series Mystery Road. He then went on to play the bad boy Dean in the feature film Go Karts, maintaining his streak of giving standout performances.

Cooper, an actor with a grounded character who is fully focused on his art, frequently remarks that his passion for acting was ignited by a fascination with animated films such as Coraline and Toy Story. Van Grootel cites Heath Ledger as an inspiration, and admired Heath Ledger’s path from Perth youngster to Hollywood celebrity and thought that if Heath could accomplish it, so could he. Savage River cast member Grootel is 21 years old and single. Jacqueline Susan McKenzie is a theatre and screen actress from Australia who was born in Sydney, New South Wales and attended Wenona School in North Sydney until 1983. Later she transferred to Pymble Ladies College, where she earned her Higher School Certificate in 1985.

McKenzie was cast as Nancy in Oliver, then in Godspell, and then in Brigadoon, sharing the stage with Hugh Jackman. McKenzie earned a Bachelor of Arts from the University of New South Wales and began modeling while attending university. She also takes singing lessons on a regular basis. McKenzie starred in the pilot episode of All The Way in 1987, adding more to her name. Savage River cast member McKenzie is 54 years old and was once married to Bill Walter.