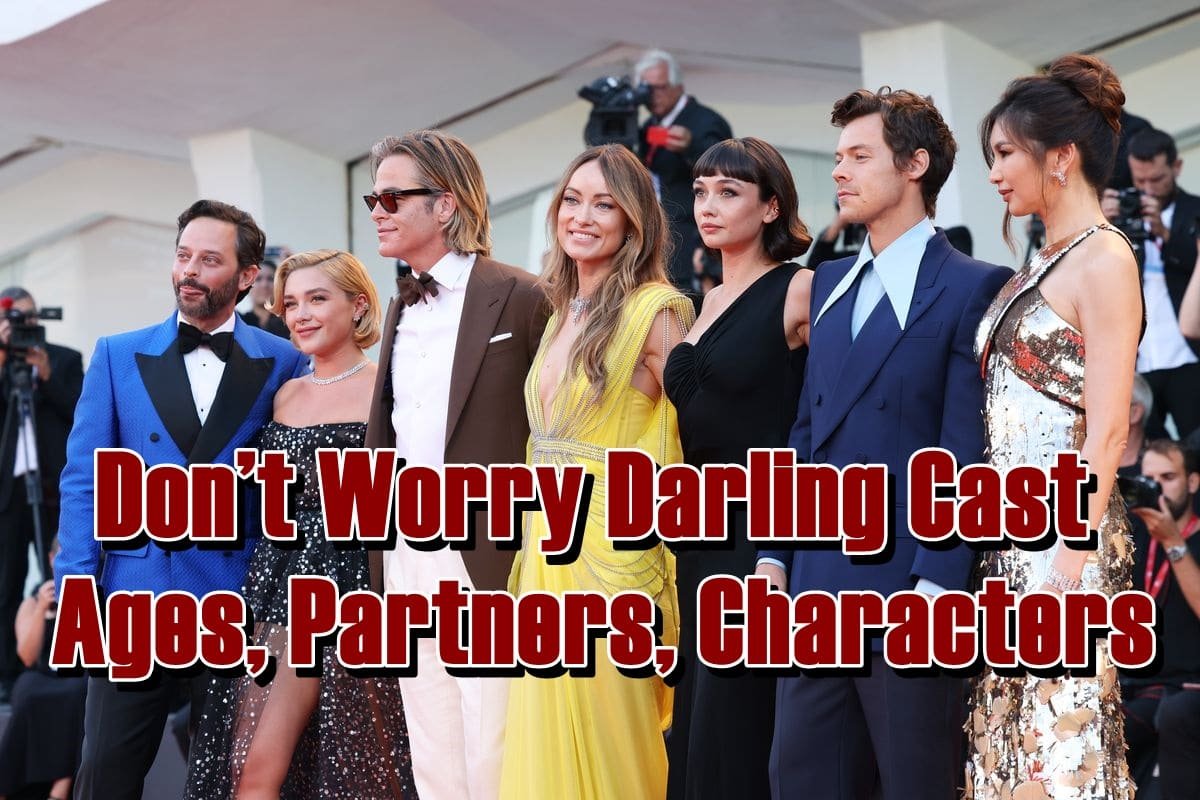 A film riddled with allegations of on-set feuds between Wilde and the film’s lead, Florence Pugh, with Don’t Worry Darling being a 1950s-set psychological thriller. Jack Chambers lives in a small town in California with his wife Alice, and when Alice begins to examine the firm where her husband works, a mystery unfolds as her research into the company’s “Victory Project” rips at the fabric of their happy lives. Let’s see who plays those characters in the Don’t Worry Darling cast.

Also Read: 7 Shows Like Grey’s Anatomy – What To Watch Before Season 19? 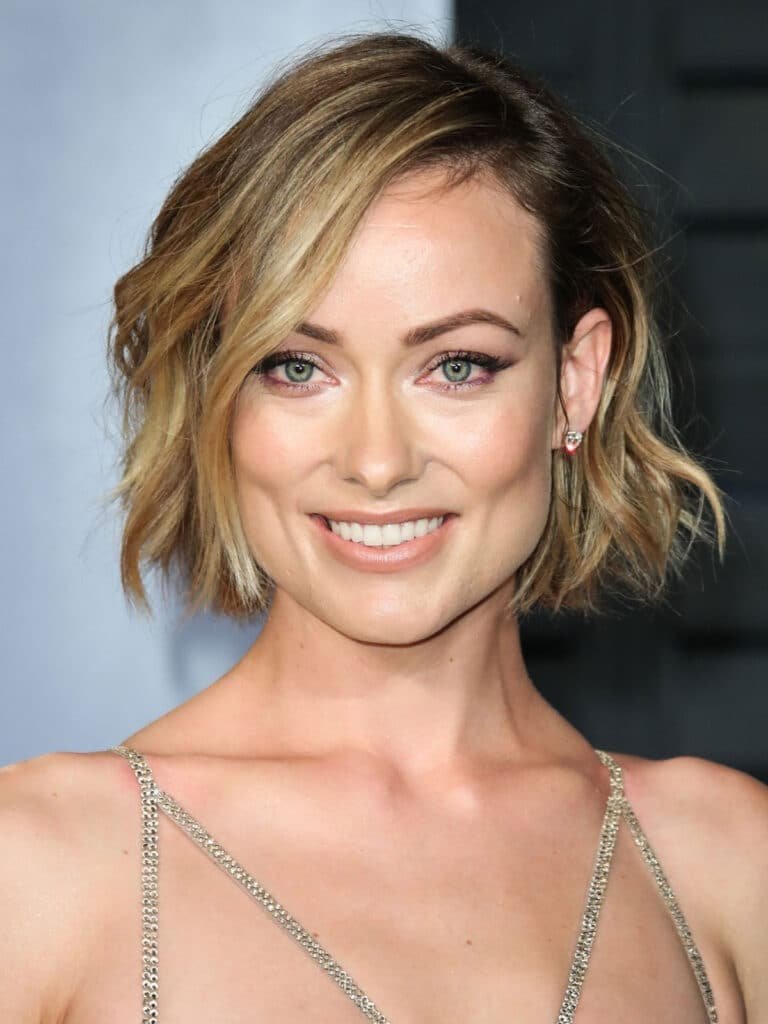 Olivia Wilde is an American actress and filmmaker who starred in the movie Tron: Legacy (2010), Cowboys & Aliens (2011), The Incredible Burt Wonderstone (2013), and The Lazarus Effect as Remy Thirteen: but Wilde made her Broadway debut in 2017, portraying Julia in 1984. Many already know that she earned the Independent Spirit Award for Best Debut Feature for her first film, the adolescent comedy Booksmart, and the movie was directed in 2019. Don’t Worry Darling, is Wilde’s 2nd film. 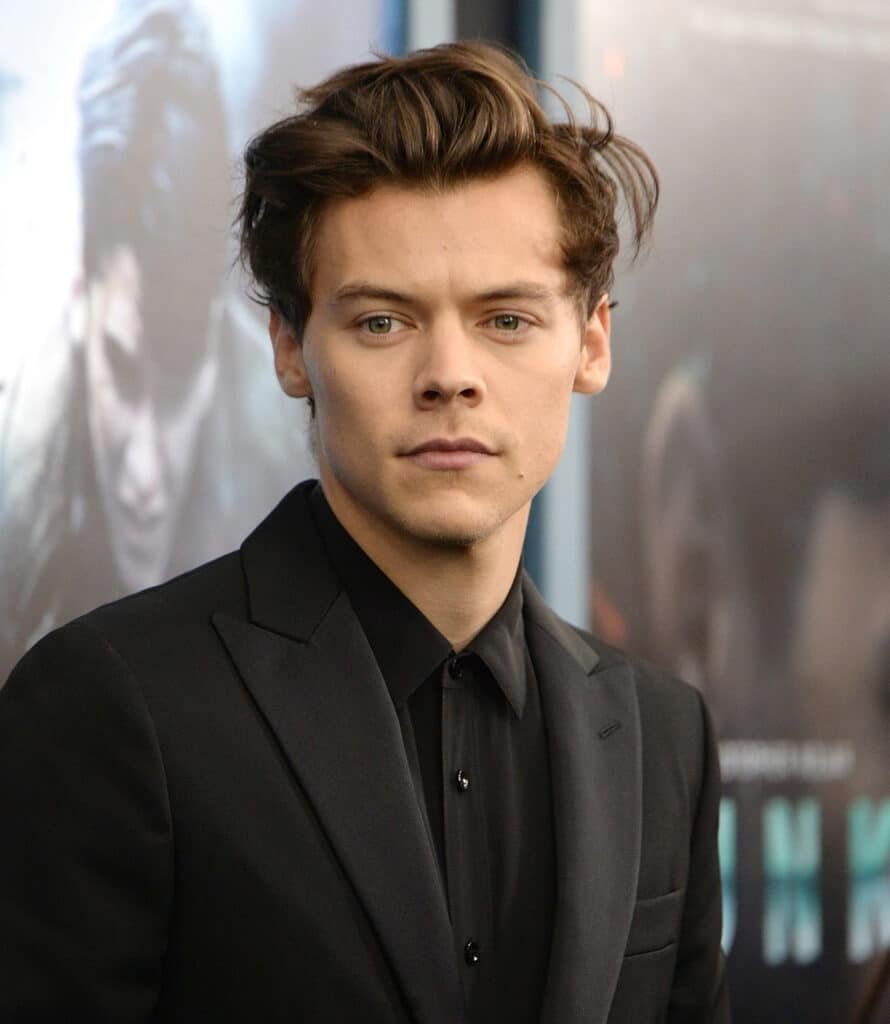 Harry Edward Styles is a singer, songwriter, and actor from England whose musical career began in 2010 as a single participant on The X Factor, a British music competition program: following his removal, he was reintroduced into the boy band One Direction, which went on to become one of the best-selling boy bands of all time. In 2017, Styles released his self-titled debut solo album on Columbia Records and debuted at number one in the UK and the US, and was one of the top ten best-selling albums of the year. Florence Pugh is a British actress who made her acting debut in the drama film The Falling and won a British Indie Film Award in 2016 for her performance as a violent young bride in the independent movie Lady Macbeth. After appearing in the 2018 films King Lear and Outlaw King, she received accolades for her major part in the 2018 miniseries The Little Drummer Girl. She was nominated for a BAFTA Rising Star Award and made her international debut in 2019 as professional wrestler Paige in the biographical sports film Fighting with My Family.

Pugh received the Chopard Trophée at the 2019 Cannes Film Festival and appeared in the Marvel Cinematic Universe superhero feature Black Widow and the Disney+ miniseries Hawkeye in 2021 as Yelena Belova / Black Widow. Don’t Worry Darling cast member Pugh is 26 years old, was born on January 3, 1996, and has been dating Zach Braff since early 2019. 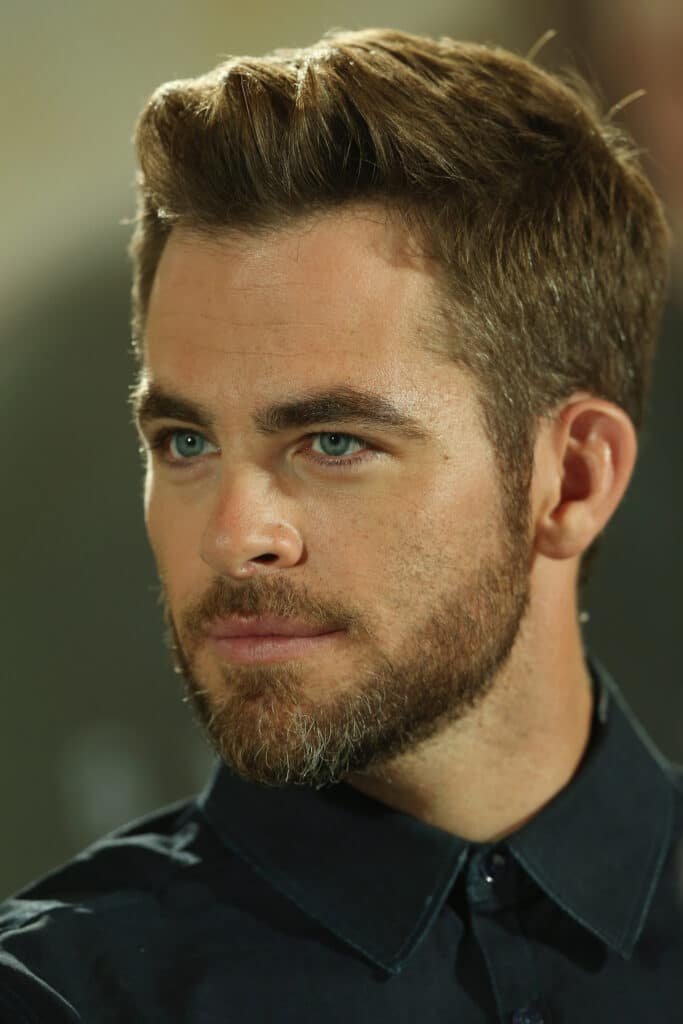 Christopher Whitelaw Pine is an actor from the United States who made his feature film debut in The Princess Diaries 2: Royal Engagement as Lord Devereaux (2004): He also played in the Star Trek reboot film series, even more, we watched him as Will Colson in Unstoppable, Cinderella’s Prince in Into the Woods, Jack Ryan in Jack Ryan Shadow Recruit, Toby Howard in Hell or High Water.

His father, actor Robert Pine, co-starred as Sergeant Joseph Getraer on CHiPs, and his mother, Gwynne Gilford, is a former actress who became a psychotherapist: even more, he has an elder sister, Katherine, who has also worked as an actress. Don’t Worry Darling cast member Pine is 42 years old and he and Annabelle Wallis were first romantically linked in March 2018. Gemma Chan is a British actress who grew up in London and attended Newstead Wood School for Girls before going on to study law at Worcester College, Oxford, before deciding to pursue a career in acting, so she eventually enrolled at the Drama Centre London. Following that, Chan appeared in a number of minor parts on television, including Doctor Who, Sherlock, Secret Diary of a Call Girl, and Fresh Meat. Don’t Worry Darling cast member Chan is 39 years old and her partner is Dominic Cooper. Sydney Chandler is a well-known actress most remembered for her performance and part in the 2020 film Don’t Worry, Darling which is a horror film with a narrative of a housewife. Don’t Worry Darling cast member Chandler is 26 years old and dating Louis Partridge. It looks like these two are having a solid relationship.