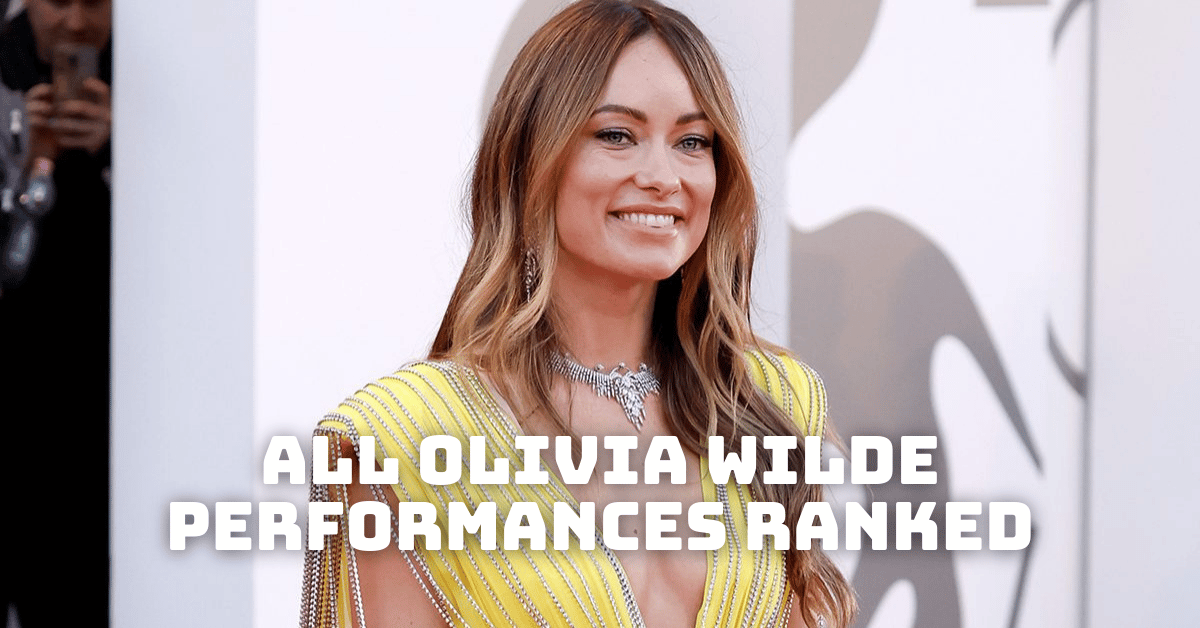 For years we have been following all of Olivia Wilde performances with interest, but the successful actress has also tried her hand at directing. So far, she has directed 2 short films and a feature film, and another feature film is just around the corner.

Wilde’s upcoming film Don’t Worry Darling is a psychological thriller that follows a young, happy couple in 1950s Victory, California, a seemingly perfect company town founded and paid for by the mysterious company Jack works for. Curiosity about her husband’s work on the secret “Victory Project” begins to consume Alice. Her utopian life begins to crack as her research into the project leads to tensions within the community.

The film, which stars Harry Styles, Florence Pugh and Wilde herself, is set to premiere on September 23, 2022. Here are the top 7 Olivia Wilde performances you must see until Don’t Worry Darling comes out. After the first film Tron gained cult status, a sequel titled TRON: Legacy was released in 2010. The science fiction film follows Flynn’s adult son, Sam, who responds to a message from his long-lost father and is transported to a virtual reality called “The Grid,” where Sam, his father, and the algorithm Quorra must stop the malicious program Clu from invading the real world. We’re putting the film at #1 of all Olivia Wilde performances. The actress plays Quorra, an “isomorphic algorithm,”a skilled fighter and confidant of Kevin Flynn on the Grid. TRON: Legacy is available on Disney+. 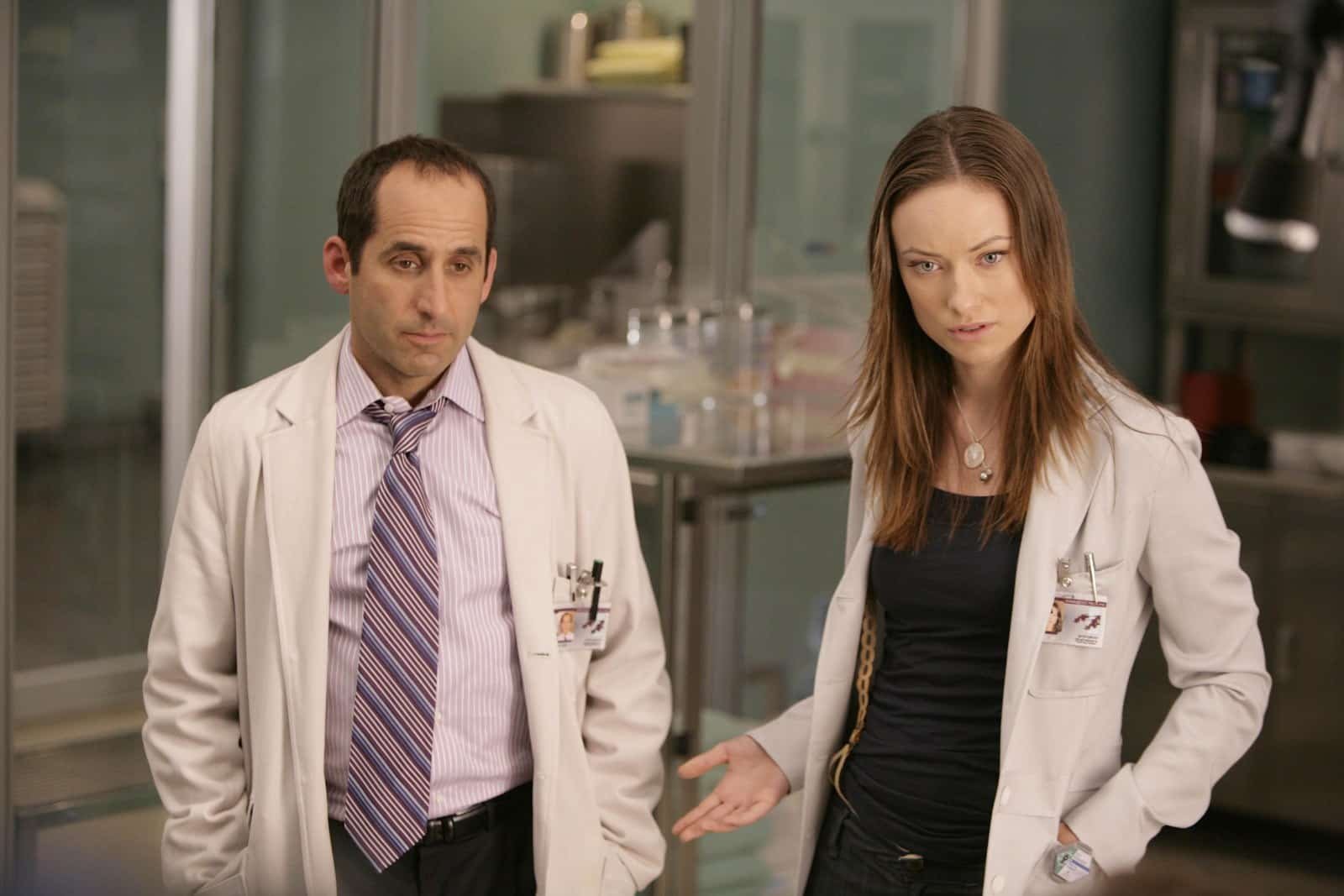 House MD is one of the best medical dramas of all time and among the other Olivia Wilde performances, her role as Remy Hadley in the series holds a special place for us. The actress was part of the cast of House from Season 4 to Season 7 and had recurring appearances in Season 8. Her role, Remy, became part of the new diagnostic team that Dr. House assembled after the disbandment of his previous team in the Season 3 finale. The long-running series ran for 8 seasons and can be watched on Amazon Prime Video. 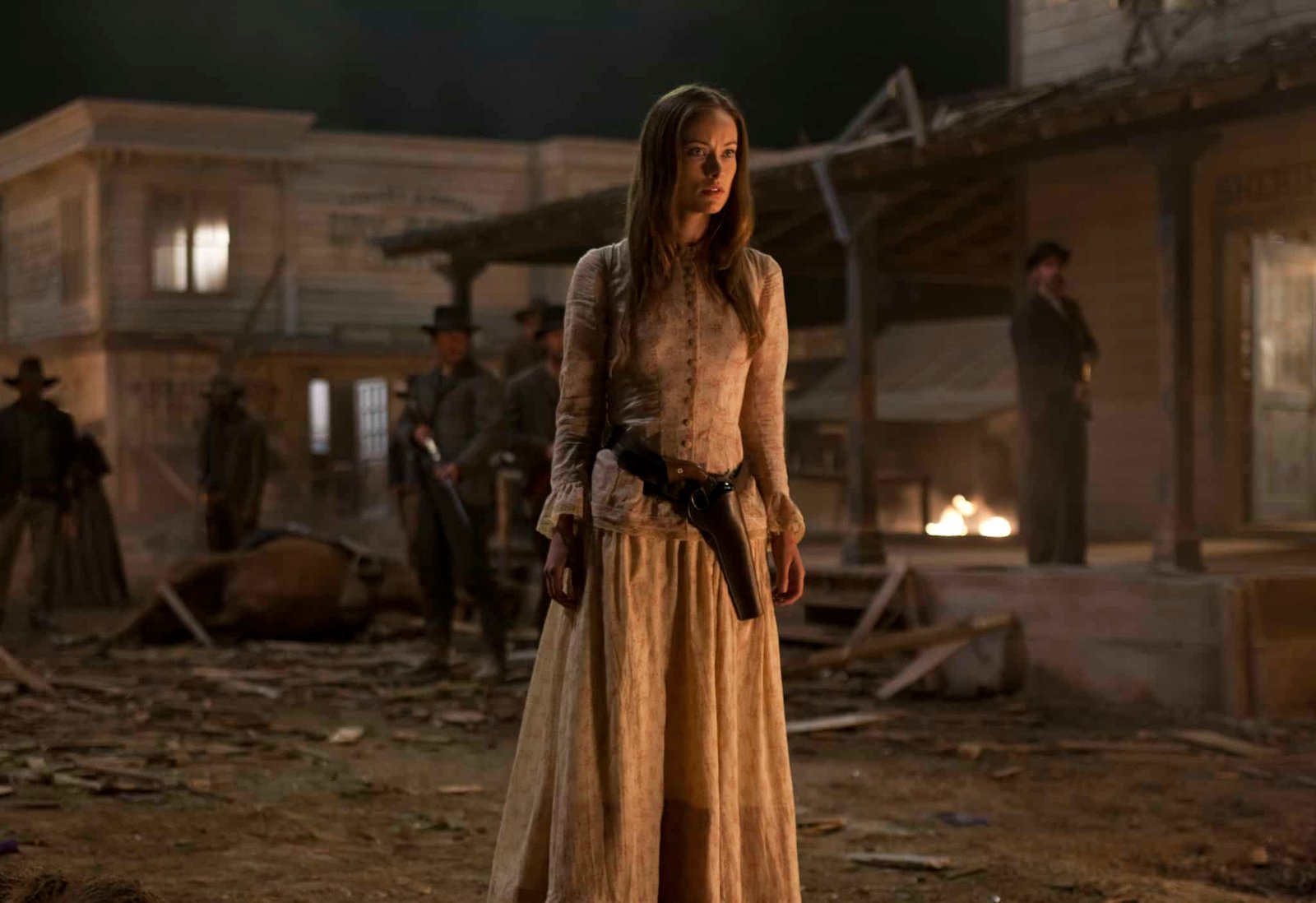 Based on the graphic novel of the same name, Cowboys and Aliens is a science fiction western action film in which an outlaw with amnesia, a rich cattle rancher and a mysterious traveler must team up to rescue a group of townspeople who have been abducted by aliens. Olivia Wilde plays the mysterious traveler in the film. In addition to Wilde, the film stars Daniel Craig, Harrison Ford, Sam Rockwell, Adam Beach, Paul Dano and Noah Ringer. Critics praised the film’s acting and special effects. It’s available to watch on Hulu. 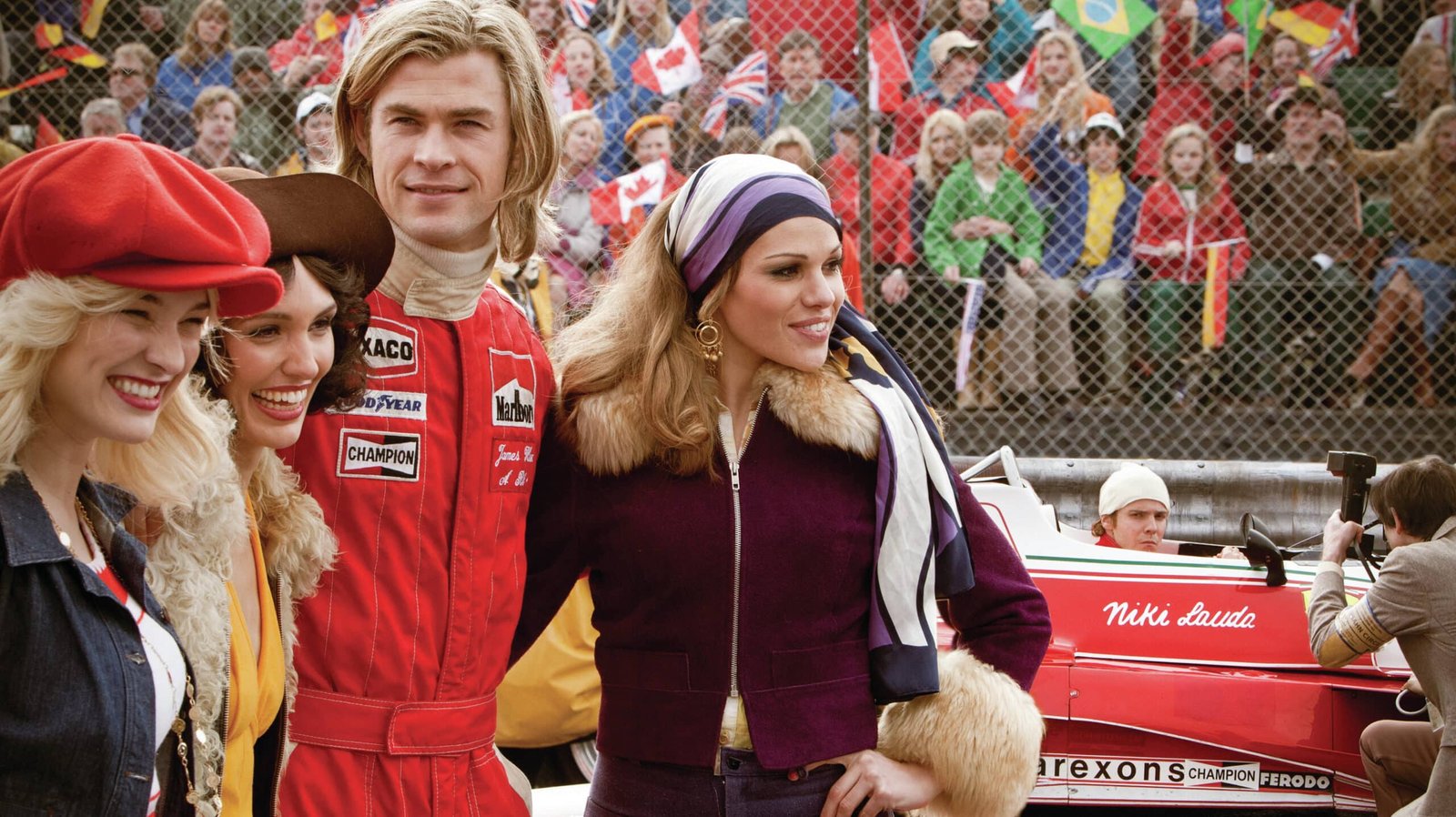 The multi-award winning biographical sports film Rush is another example of Olivia Wilde performances. Written by Peter Morgan, the film’s story revolves around the rivalry between two Formula One drivers, the Briton, James Hunt and the Austrian, Niki Lauda during the 1976 motor-racing season. In addition to Wilde, the film also stars Chris Hemsworth and Daniel Brühl. The film was a huge success at the box office, grossing $26.9 million at the domestic box office and $71.3 million at the international box office, bringing in $98.2 million worldwide on an estimated budget of $38 million. Rush is available on Netflix. 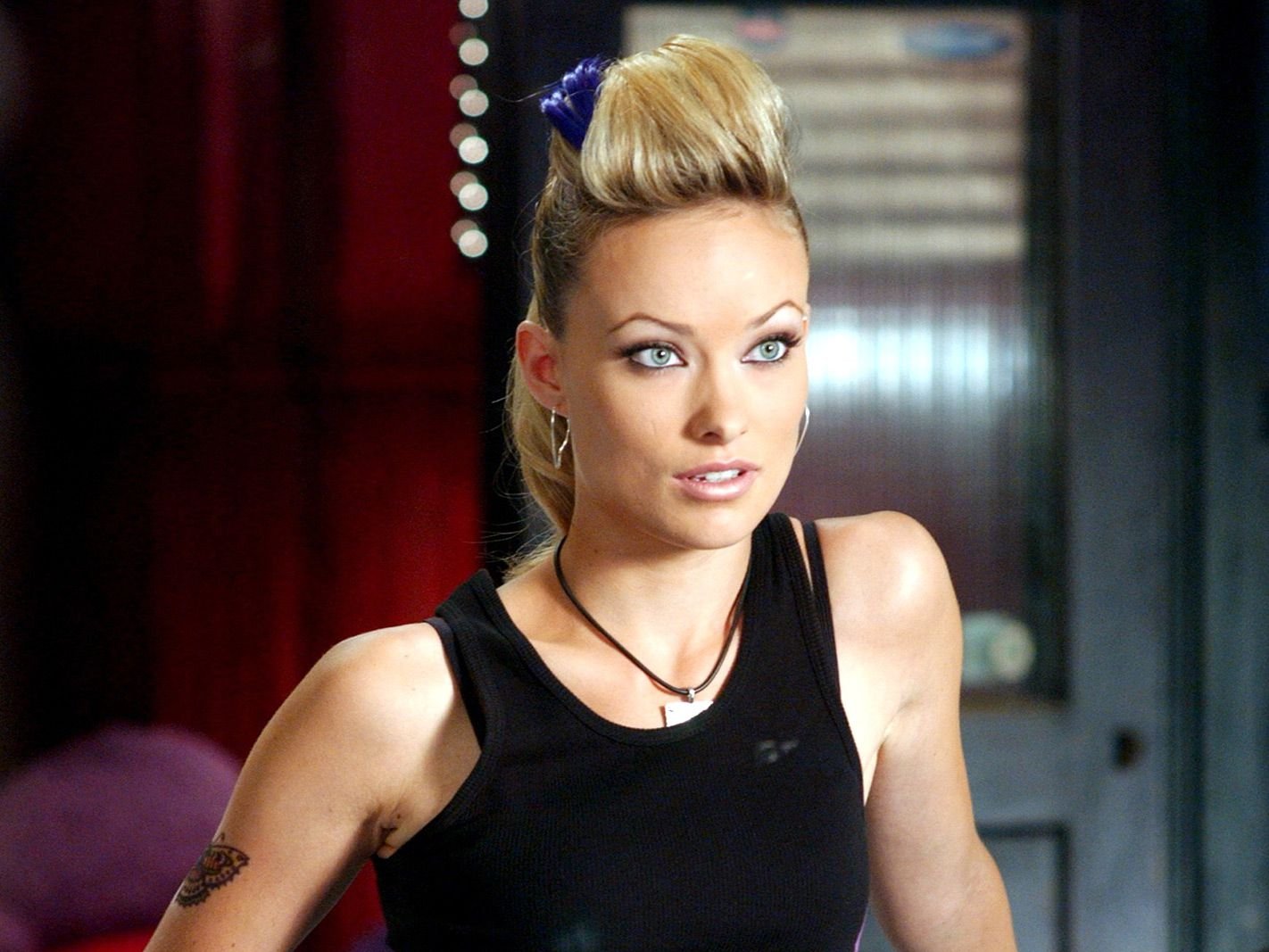 The O.C. is one of the most popular teen drama series of the early 2000s. In a total of 4 seasons from 2003 to 2007, the story of the series revolved around the culture clash between the idealistic Cohen family and the shallow, materialistic and closed-minded community in which they live.

Wilde embodied in the series the character Alex Kelly, a bisexual who’s dating both Seth Cohen and Marissa Cooper in the 2nd season of the series. Her role in The O.C. is one of Olivia Wilde’s most significant performances, as it propelled her career. With elements of postmodernism and functioning as a mix of melodrama and comedy, The O.C. became a pop cultural phenomenon during its airing. You can stream the series on Hulu. 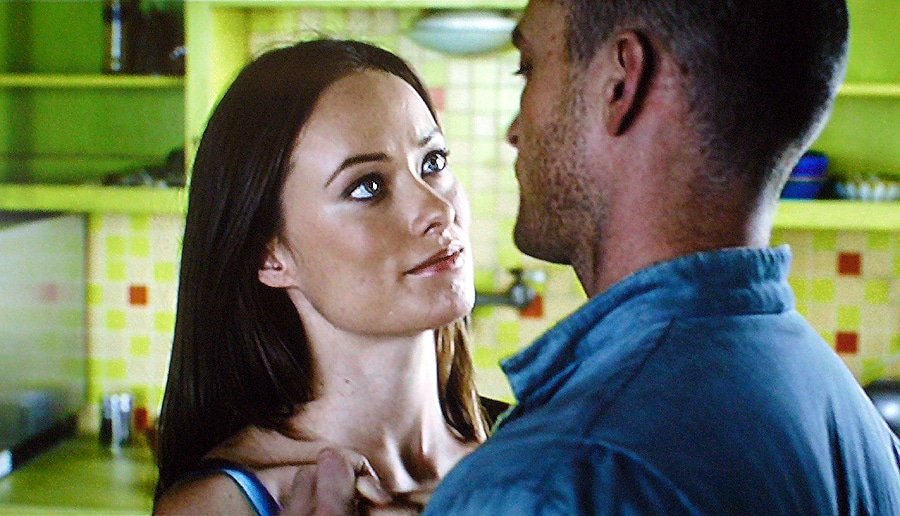 The 2011 science fiction action film In Time stars Amanda Seyfried and Justin Timberlake as inhabitants of a society where lifetime is considered the main currency: each person has a watch on their arm that counts down their lifetime. It’s one of the most unusual portrayals of Olivia Wilde, as the actress plays Rachel Salas, the 50-year-old mother of Will (Timberlake). You can watch In Time on Amazon Prime Video. 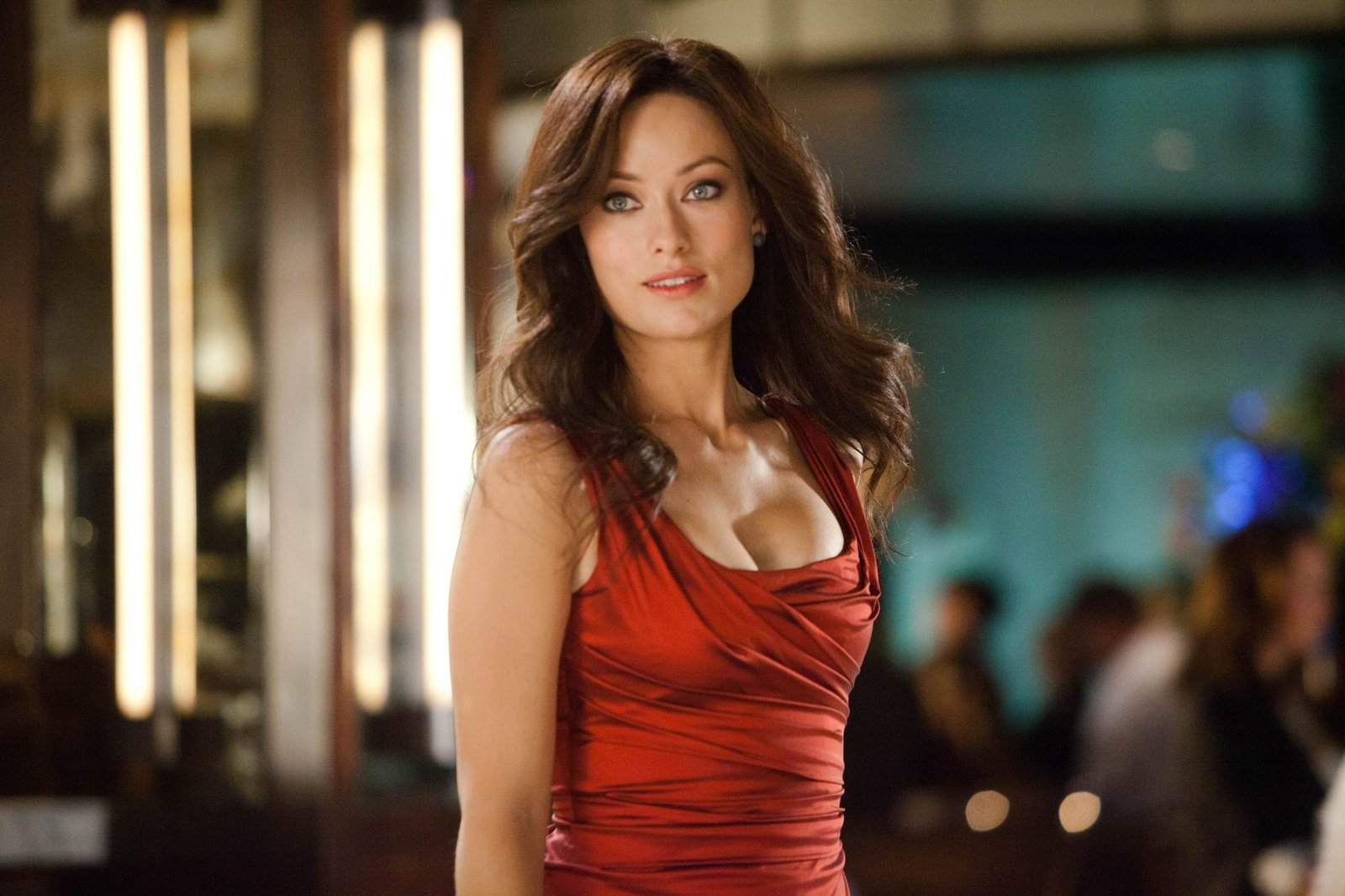 The 2011 romantic fantasy comedy The Change-Up is about Dave Lockwood (Jason Bateman), who’s married with three children, and Mitch Planko (Ryan Reynolds), a single man, who after a stupid wish, switch their bodies to live each other’s lives. What’ll they do now? How will they get their bodies back? Wilde stars in the film as Dave’s attractive assistant Sabrina McKay. The film has been on the backburner among other Olivia Wilde performances. If you still want to check it out, you can watch it on Netflix.