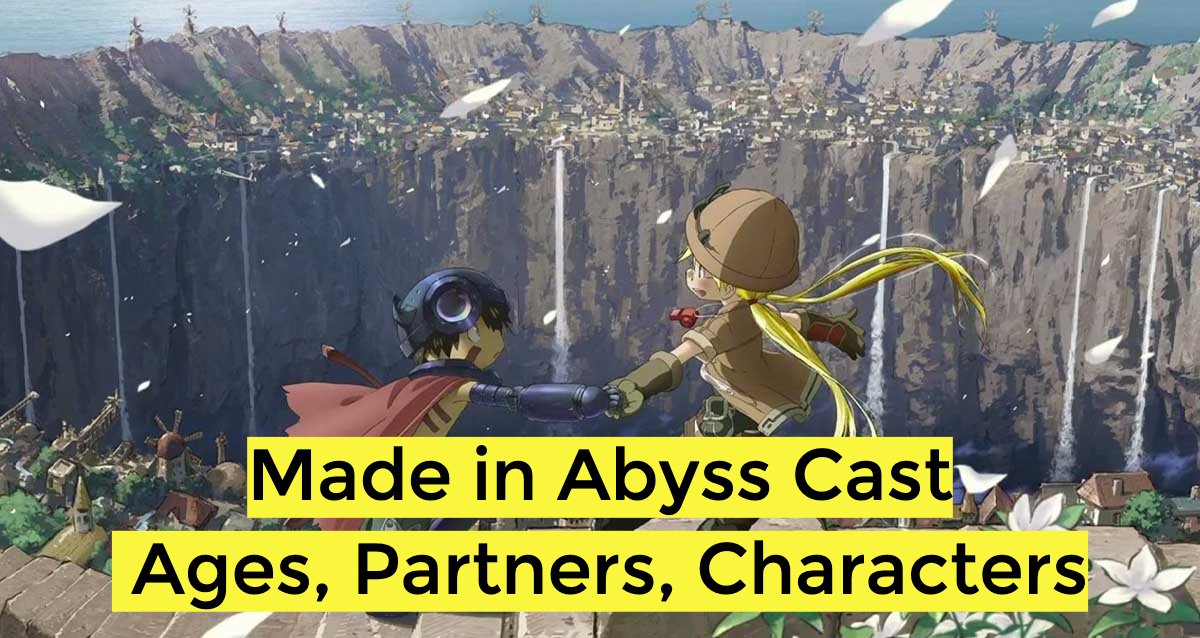 Akihito Tsukushi is the creator of the manga series Made in Abyss in Japan. It has been compiled into eleven tank-bon volumes after being published online in Takeshobo’s digital edition Web Comic Gamma since October 2012. In order to locate her mother, an orphaned girl called Riko joins forces with a part-robot kid named Reg and travels into the story’s titular “Abyss” deep within the Earth.

From July to September 2017, Kinema Citrus’s anime television series adaption aired. Dawn of the Deep Soul, the title of the sequel, had its Japanese debut in January 2020. From July through September 2022, a second season titled Made in Abyss: The Golden City of the Scorching Sun aired on television.

Also, check out; 5 Shows Like Shikimoris Not Just A Cutie – What To Watch If You Are An Anime Fan?

So, who are the voice actors of this fascinating anime series?

Miyu Tomita, a Japanese voice actor, and singer from Saitama Prefecture who was born on November 15, 1999, is affiliated with Amuse. She participated in two voice acting auditions in 2014 after having aspirations of being a voice actor since she was in elementary school, and she was successful in one of them.

She played Otako in the film Please Tell Me! Galko-chan, Yume Nijino from Aikatsu Stars!, Gabriel White Tenma from Gabriel DropOut, Riko from Made in Abyss, Rizu Ogata from We Never Learn, and Chuatury “Chuchu” Panlunch from Mobile Suit Gundam: The Witch from Mercury are some examples of well-known anime characters. Miyu Tomita – Made in Abyss Cast 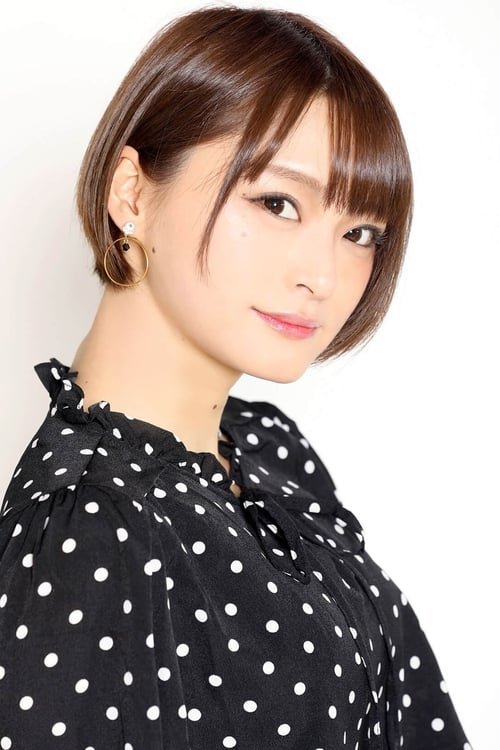 Shiori Izawa – Made in Abyss Cast

Mariya Ise, a Japanese actress, and narrator from Kanagawa Prefecture, were born on September 25, 1988. In addition to Urara Kasugano/Cure Lemonade in Yes! PreCure 5 and its sequel GoGo!, she also portrayed Killua Zoldyck in Hunter Hunter (2011), Ray in The Promised Neverland, Midari Ikishima in Kakegurui – Compulsive Gambler, Reg in Made in Abyss, Eureka (Bonnie in the English dub) in Pokémon XY, Reg in Made in Abyss. 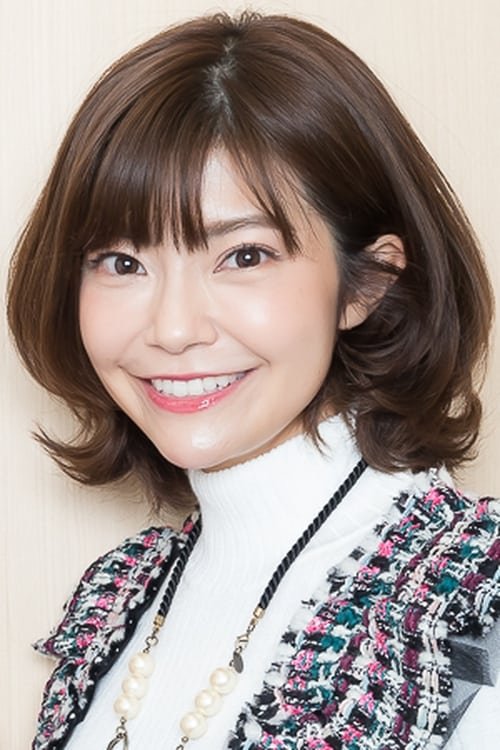 Mariya Ise – Made in Abyss Cast 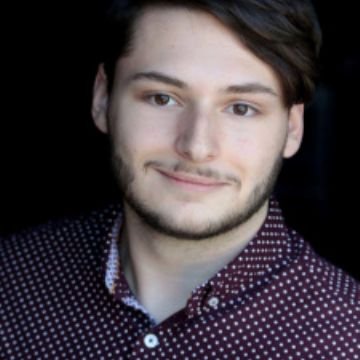 Daniel Regojo – Made in Abyss Cast

Mutsumi Tamura, a Japanese voice actor, associated with I’m Enterprise, was born on June 19, 1987. She made her acting debut in the anime series a tale of memories and had a significant part in Battle Spirits: Shounen Toppa Bashin. Tamura had surgery in August 2015 to remove a polyp from her neck. On August 31, she announced on her blog that she would resume acting, and on September 8, she spoke on the radio to discuss her health issue. 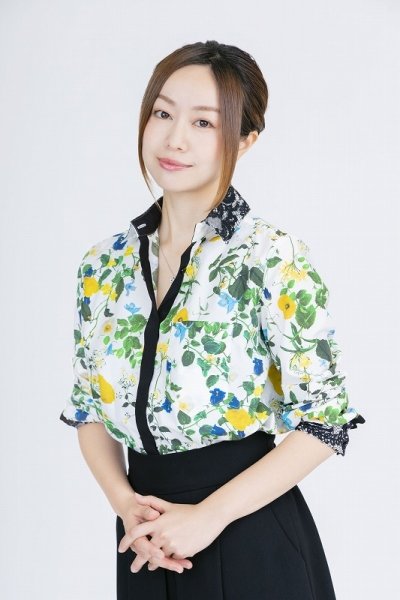 Mutsumi Tamura – Made in Abyss Cast

Sayaka Ohara, a Japanese voice actor, associated with Haiky, was born on December 6, 1975. Her notable performances include those of Milly Ashford in Code Geass, Erza Scarlet in Fairy Tail, Alicia Florence in Aria, Irisviel in the Fate/Zero and Fate/kaleid liner Prisma Illya series, Beatrice in Umineko no Naku Koro ni, Michiru Kaiou/Sailor Neptune in Sailor Moon Crystal,  Yūko Ichihara in xxxHolic and Tsubasa Reservoir Chronicle, and the initial voice of Gammisers in episode 27-34 of Kamen Rider Ghost.

Additionally, she has voiced characters in a wide range of video games and live-action foreign dubs. She also conducts a number of radio programs, many of which are associated with her voice work. She was given the Best Supporting Actress honor at the 7th Seiyu Awards in 2013. Sayaka Ohara – Made in Abyss Cast