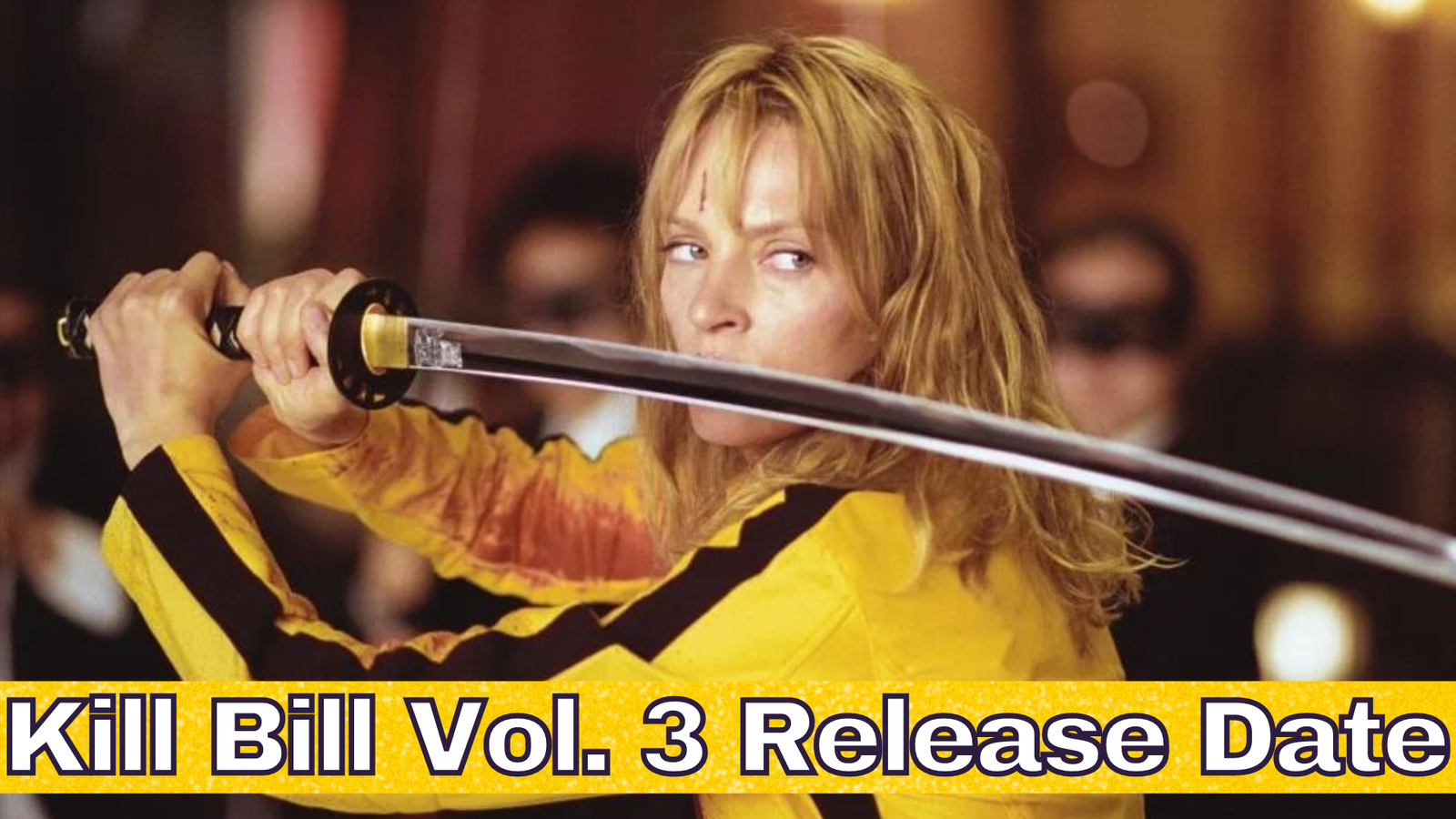 Kill Bill Vol. 3 Release Date, Trailer - Will There Be Another Kill Bill Movie?

Kill Bill is the action, crime, and drama movie that left its mark on the 2000s. Directed by Quentin Tarantino and starring Uma Thurman this is one of the masterpieces of the 2000s and still one of the best action movies. The movie Kill Bill was released in two parts in 2003 as Vol.1 and in 2004 as Kill Bill Vol.2. Because the whole movie was too long, it was divided into 2 parts like this. The story of Kill Bill movie is completed in 2 movies but nowadays there are some rumors for Kill Bill Vol.3.

Kill Bill is about a woman who, after waking from a 4-year coma, fights against a team of ex-assassins who turned her into this and betrayed her. This woman, played by Uma Thurman, was attacked at her wedding while she was pregnant, after which she fell into a coma. Her former team is to blame for this, and now they’re all on the kill list, including the head of this team, Bill.

The story of the movie ended with Kill Bill Vol.2. Finding and taking down the old team of assassins one by one, the woman eventually reached Bill and killed him too after the dramatic moments. This is how the movie ended. Now there is some news that Kill Bill Vol.3 may come. We will tell you everything we know. 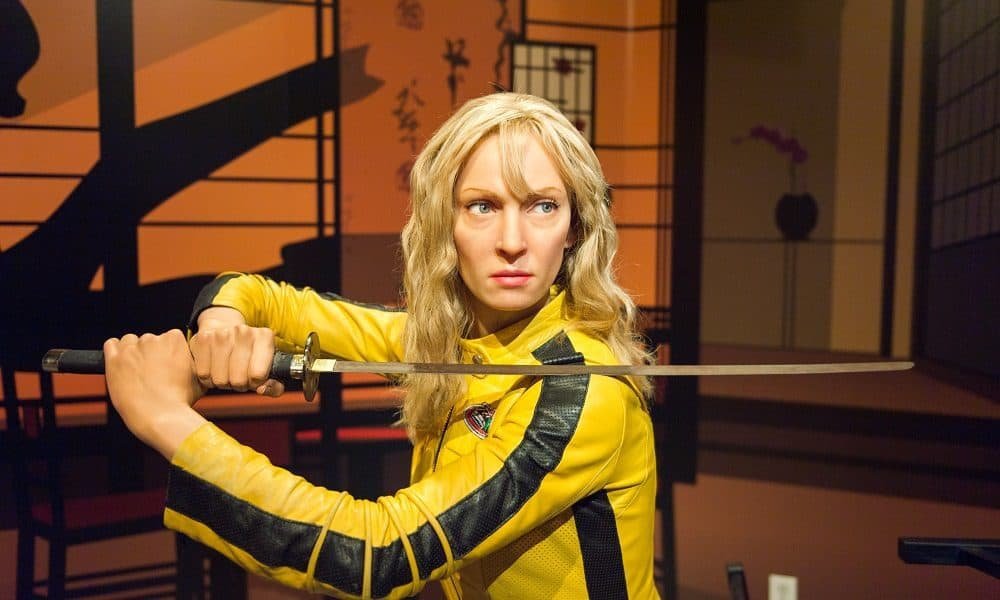 Uma Thurman gave the news about the 3rd movie of Kill Bill. But long before that, Tarantino, the director of the movie Kill Bill, said some things about the third movie in the series. Frankly, Tarantino has stirred fans up by talking about Kill Bill Vol.3 from time to time. But why not a 3rd movie? Also, Tarantino could direct his latest movie with Kill Bill Vol.3, and make such a great closing. Undoubtedly, Tarantina has many cult movies, but Kill Bill shines even next to them. Kill Bill Vol.3 may be the project he chose to put an end to his career.

We know that Tarantino has good thoughts for Kill Bill Vol.3. At the beginning of 2022, we were under the impression that Uma Thurman could also be in a sequel. So there are pretty good signs for Kill Bill movie 3. For the third movie, Uma Thurman and her real-life daughter Maya are considering the scenario where Black Mamba and her daughter B.B. After 20 years of peace and tranquility, this peace is broken and they have to flee. Uma and her daughter Maya are very keen on this script and they are also looking forward to acting in this movie!

There is no exact date yet for the third movie of Kill Bill. It is not clear whether the film will come, but there may be a development in the coming period. It would be very meaningful if the 3rd movie came out 20 years after the release of Kill Bill Vol.1. Frankly, we think that there will be more definite developments regarding this film in the next few years.

It is not possible to talk about a trailer, as Kill Bill Vol.3 has not yet been confirmed and shooting has not started. More developments are needed before we can make an estimate. In addition, it is not certain that the film will be approved, only the director and the leading actor have positive perspectives on this subject. However, stay tuned for the latest news! 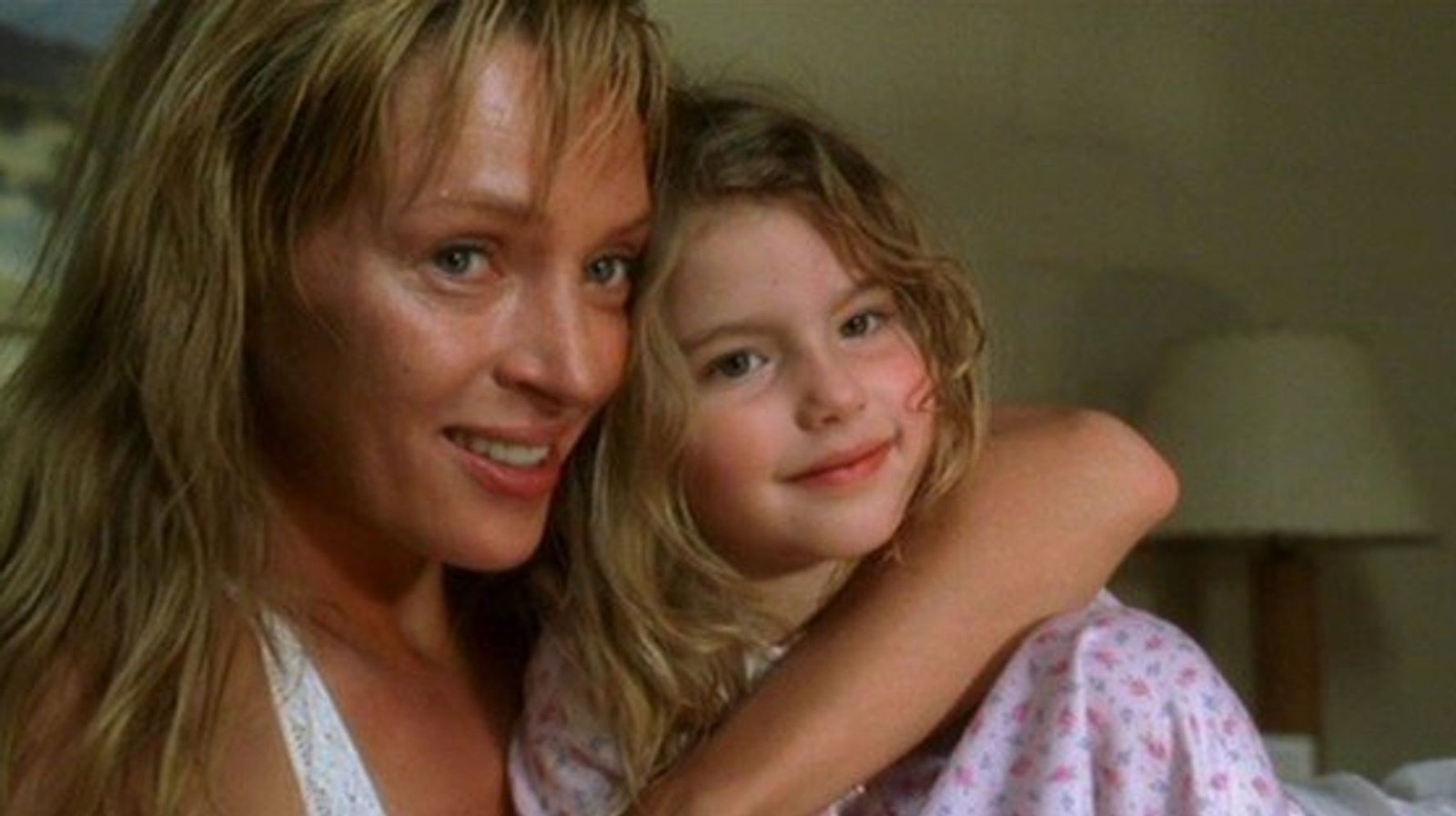 At the end of the movie Kill Bill, the character of The Bride, played by Uma Thurman, hunted down every member of the assassin group Deadly Viper Assassination Squad, of which she was one of them. In order to reach Bill, she killed the other team members before and after a bloody action that lasted for 2 movies, she found Bill. With her daughter B.B, whom she thought was dead! When she fell into a coma 4 years ago, her baby did not die, and the baby was raised by Bill. Having reunited with her daughter, Black Mamba killed Bill and began to live peacefully with her daughter. That’s how the movie ended.

The focus of the Kill Bill movie story was revenge, and this revenge was completed with Bill’s death. The story, completed with Kill Bill Vol.2, may go in a different direction, provided that the 3rd movie arrives. There could be a possible 3rd movie where Black Mamba and her daughter B.B run away and fight together. 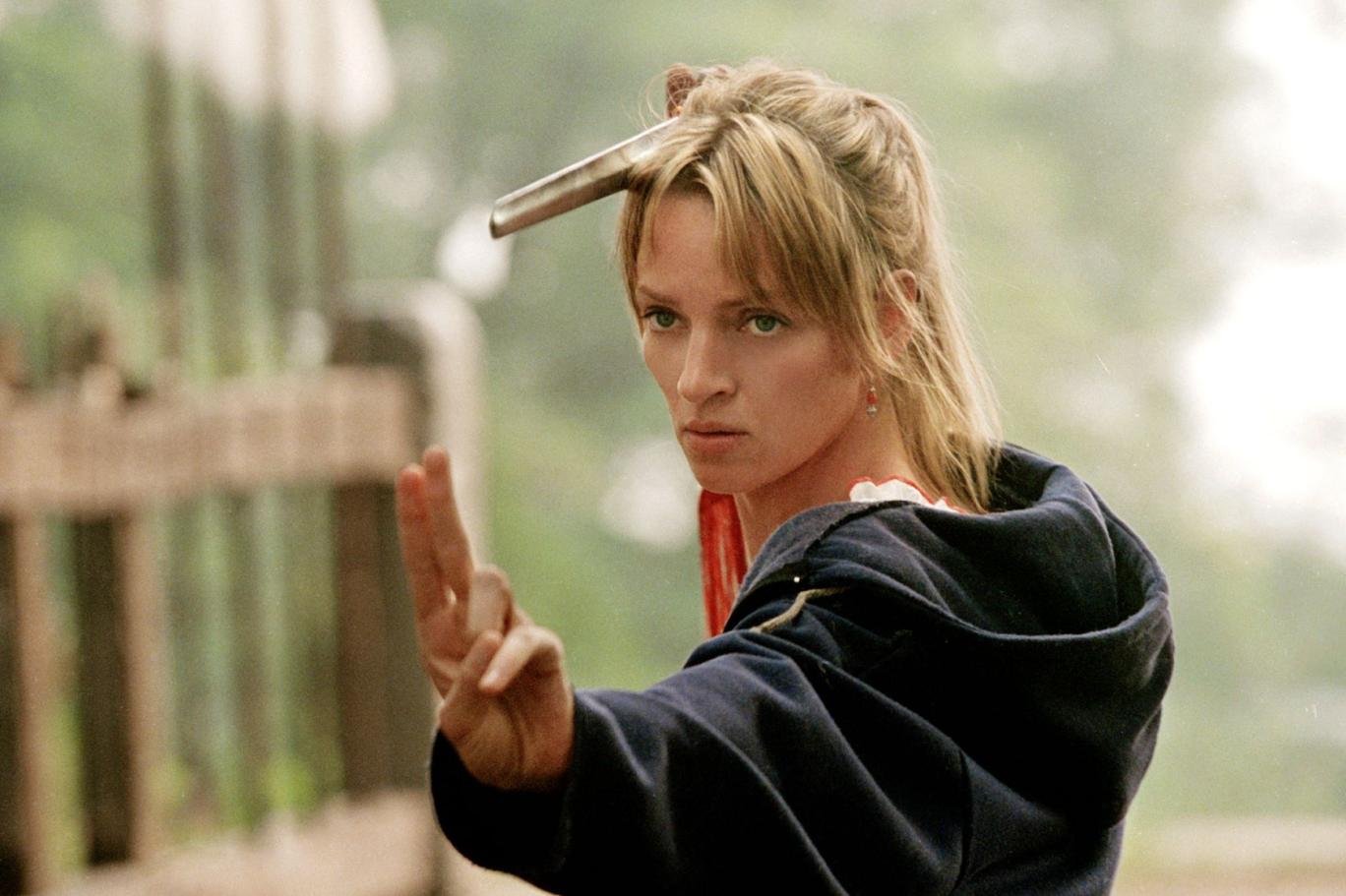 Kill Bill is perhaps Trantino’s best-loved movie. The most important reason why this movie is loved is that the story of the movie is told very clearly. There isn’t any confusion. The Bride experienced something worth getting revenge on, and now it’s getting revenge. She has a list, she left the most important person for last because she wanted him to know that she was coming for him, and she killed him last. This is a very understandable story.

Another reason why the Kill Bill movie series is loved is that the lead role was chosen very well. Uma Thurman gives that deadly, cool, athletic, ambitious and imposing look that Black Mamba requires. At the same time, she is a successful actress who can give the kindness and sensitivity required by the character in a good way.

In the flow of the story, we see that the bar for action is constantly rising. Black Mamba, who must first kill the rest of his team in order to kill Bill, takes on a harder fight each time. It even finds a way when we say it’s definitely and definitely over, dead now. But despite the action and deadly fights in this movie, there is a strong logic to it because Tarantino has given us as much as we need from the characters’ backgrounds. That’s why Kill Bill is loved by everyone.