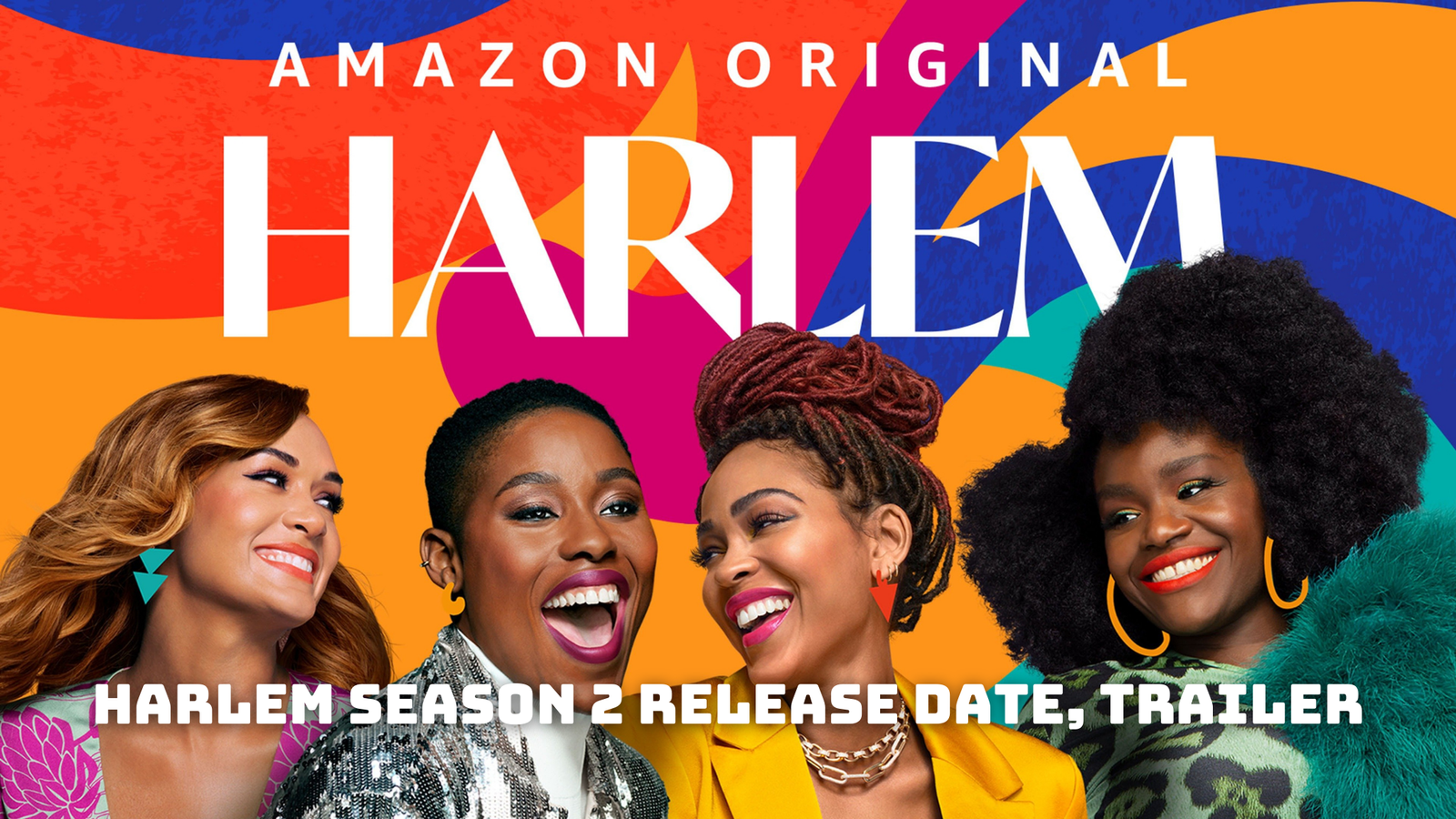 Is Harlem Season 2 is already on its way? Created by Tracy Oliver, the series Harlem was released on December 3, 2021 with its 10-episode 1st season. Shortly after its release, in February 2022, the series was renewed for a 2nd season. Now that the series has been on hiatus for a year and many of us have already binge-watched it, fans are wondering when the next season of the series will be released. Here’s everything we know so far about Harlem Season 2! 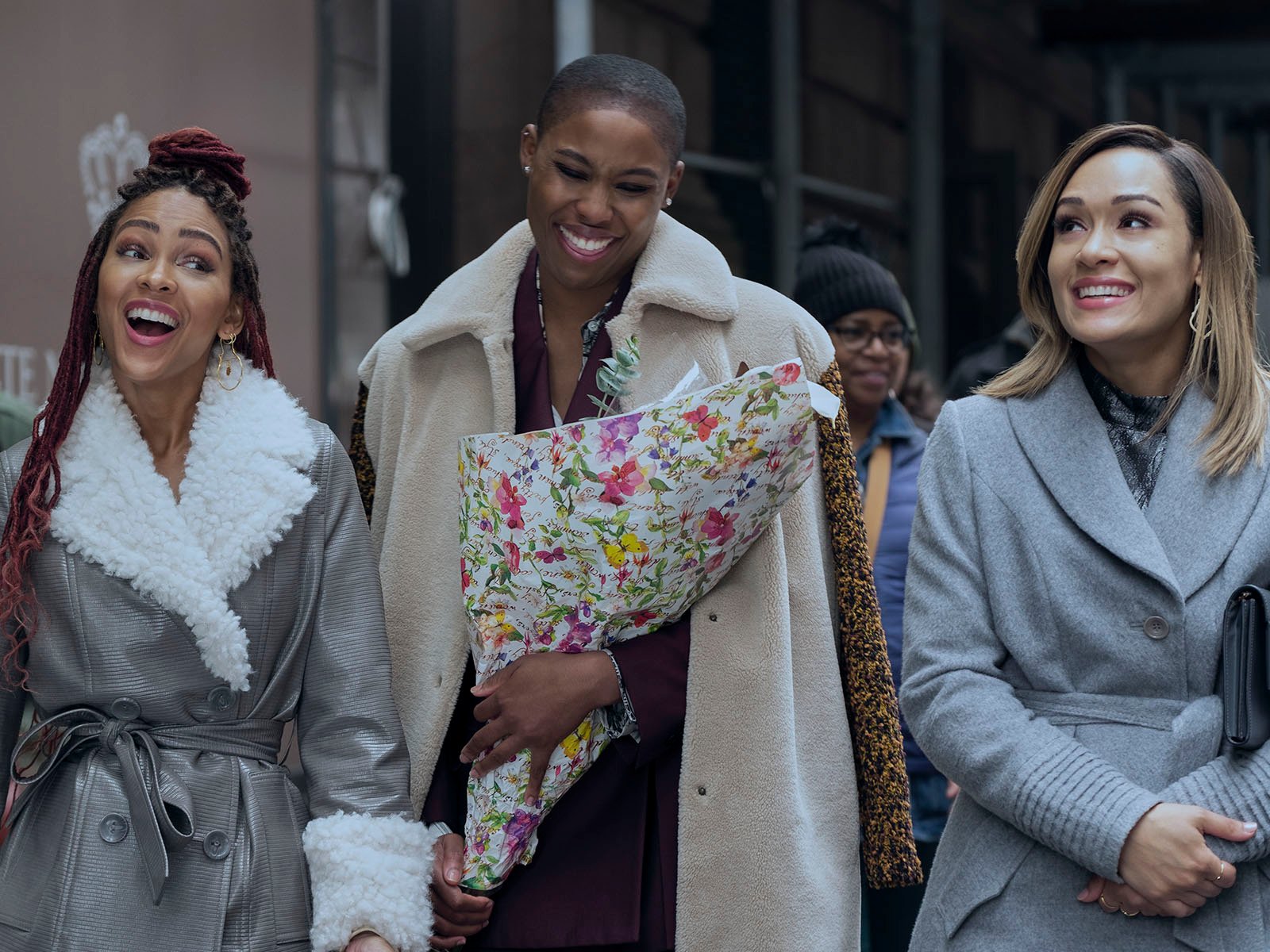 Luckily, we don’t have to wait forever for Harlem Season 2 to come out on Amazon Prime Video. The streaming platform has set the release date for the upcoming season on December 3, 2022. Season 2 of the comedy series will be released on the platform on February 3, 2023! Unfortunately, there’s no official trailer for Harlem Season 2 yet.

In the 1st season, we followed the lives of a group of friends in Harlem as they follow their dreams and try to build a love, a life, and a career as working professionals. According to reports, new adventures await the main characters of the series. While Tye contemplates her future, Camille must figure out how to get back on her feet after her career and love life fail. Quinn, meanwhile, embarks on a journey of self-discovery, while Angie experiences a promising turn in her career. The cast of Harlem Season 2

It’s expected that the main characters of Harlem will reprise their roles in Season 2. In the 1st season, we saw Meagan Good as Camille, Jerrie Johnson as Tye, Shoniqua Shandai as Angie and Grace Byers as Quinn.

Meagan Good recently shared a picture on Instagram in which all four of them can be seen together and announced the release date of Harlem Season 2. To that, the actress wrote, “We back in full effect y’all!!! We love y’all & thank you for all the support & love! See you February 3.” 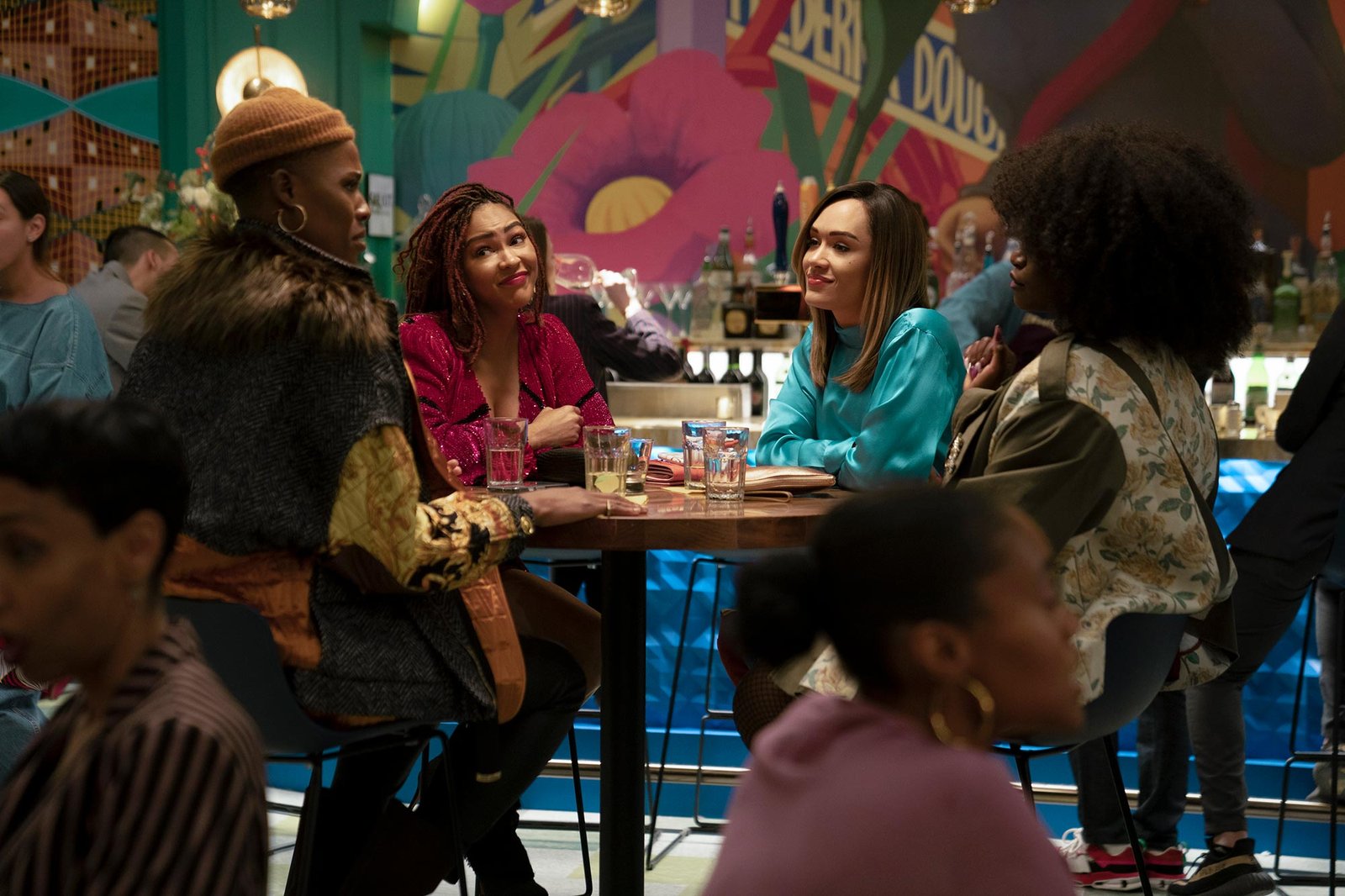 Harlem Season 1 received generally good reviews from critics. The series has a 95% approval rating based on 22 critic reviews, with an average rating of 7/10 on Rotten Tomatoes and a 7.2 rating on IMDb. Many viewers on IMDb praised the series for revolving around four black women and focusing on LGBTQ. Those who liked the series also found it entertaining and a great way to pass the time.

However, there are also many viewers who disliked the series for almost the same reasons as those who liked it. Harlem Season 1 was criticized for not being original and authentic. It was generally compared to Sex and the City and criticized for being a copy of it, with slight differences in black and LGBTQ characters. Caroline Framke of Variety, on the other hand, passed Harlem‘s 1st season. She explains that the series is a good pastime this time of year if you want to watch something cozy while saying goodbye to 2022.

Framke also draws a comparison between Harlem and Starz’s Run the World, but claims that Harlem is more intriguing and compelling than the Starz series. The reason she prefers Harlem to Run the World is that the Amazon Prime series “distinguishes itself by featuring an intriguing main lesbian character in Tye, who quickly becomes one of the show’s most compelling thanks to Johnson’s charismatic performance.”

In conclusion, Harlem is an easily digestible comedy-drama series that you can watch to relax and be entertained for a bit.

Where Can I Watch Harlem?

You can watch all 10 episodes of Harlem Season 1 on Amazon Prime Video. The upcoming season will also be available exclusively on the streaming platform. 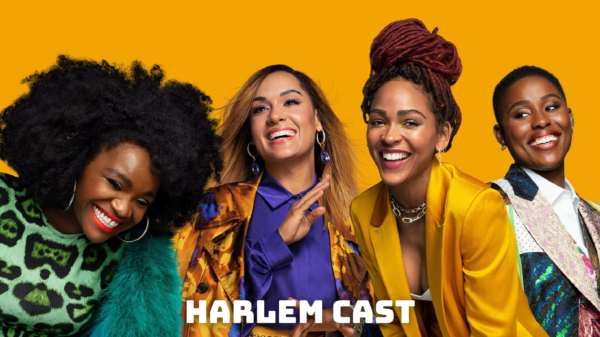 There’s no doubt that the Amazon Prime series Harlem, with its exciting and entertaining storyline, has created a stir shortly after its release back...