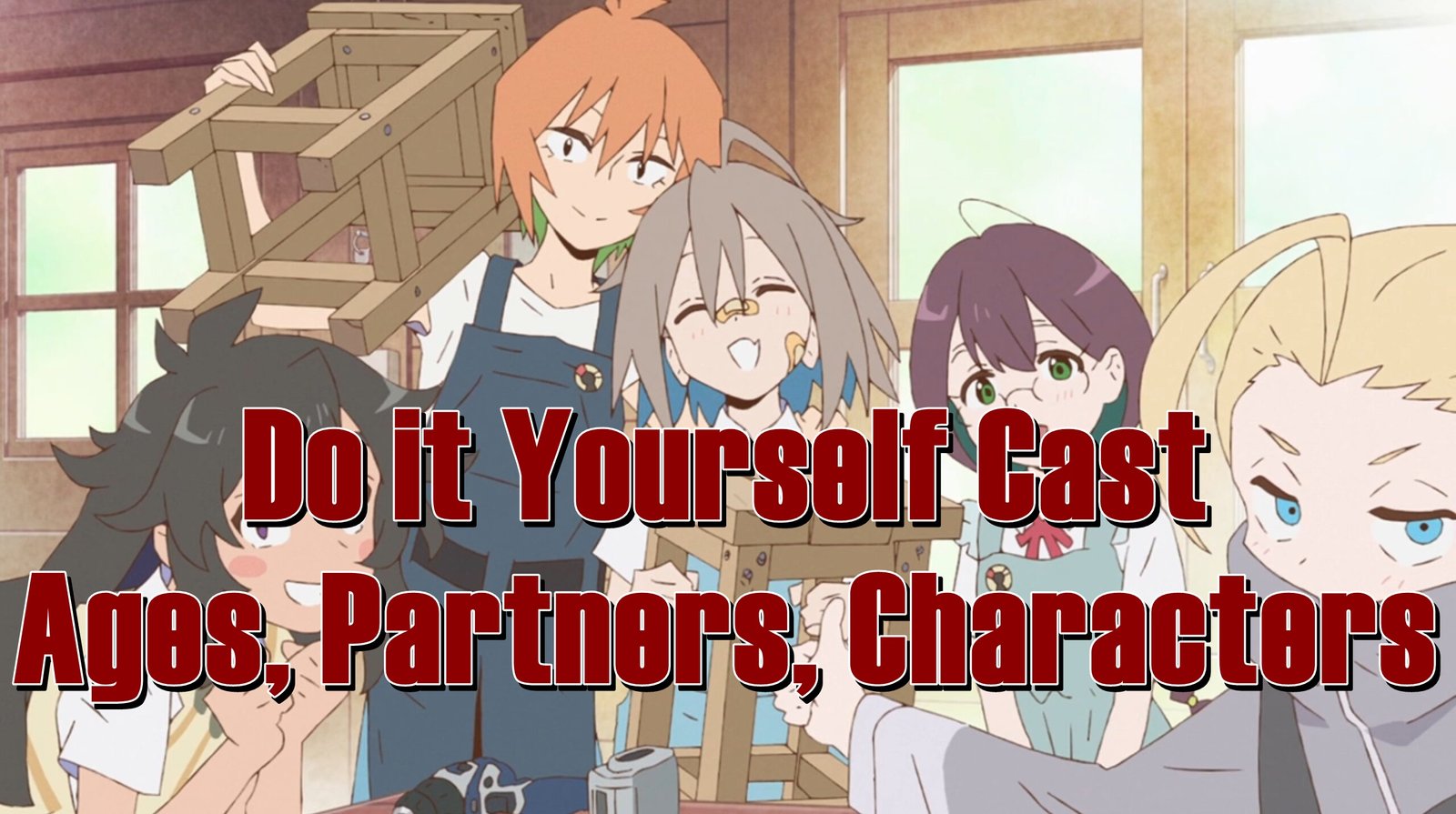 Do it Yourself Cast - Ages, Partners, Characters

Do It Yourself depicts a society that is largely reliant on technology and is quite similar to our own, and it is all thanks to the Do it Yourself cast. Purin and Serufu, two individuals with a striking contrast, are introduced to us in the first scene of the show as they talk about the notification they received regarding the school entry result, and when Purin inquires about if Serufu had also gotten a notification after entering the coveted YuVoc, Serufu replies in the affirmative.

As we enter the first week of courses, we learn a bit more about Serufu, our main character in the Do it Yourself cast, as she daydreams about a cloud from the window in the middle of class. She was so preoccupied that she was completely unaware that class had ended, and if a classmate hadn’t woken her up, she would have remained in bed all day.

Also Read: 6 Shows Like Sasaki And Miyano – What To Watch If You Are An Anime Fan? 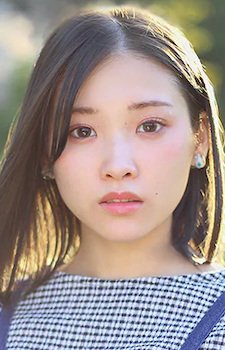 Ichinose plays Miku ‘Purin’ Suride in the Do it Yourself cast. Kana Ichinose is a Japanese voice actor who was born on December 20, 1996, and in the anime series Darling in the Franxx, she portrayed Ichigo, which was her first major role. The first female lead in a TV anime in the Mobile Suit Gundam series, Suletta Mercury, was played by Ichinose in Mobile Suit Gundam: The Witch from Mercury.

At the 15th Seiyu Awards in 2021, Ichinose was one of the winners of the Best New Actress Award, and her other credits include Darling in the Franxx, Iroduku: The World in Colors, Aikatsu Friends, Boogiepop and Others, Kaguya-sama: Love Is War, Hitori Bocchi no Marumaru Seikatsu, Fairy Gone, Carole & Tuesday, To the Abandoned Sacred Beasts, Dr. Stone, and Senki Zesshō Symphogear XV. She is now 26 years old and probably single. 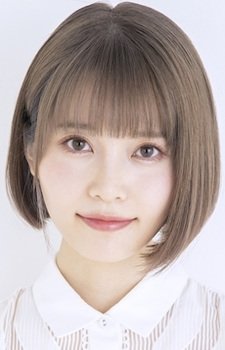 Omori plays Juliet ‘Jobko’ Queen Elizabeth VIII in the Do it Yourself cast. Nichika Mori is a Nagano Prefecture-based voice actress who works for Across Entertainment and made her voice acting debut as Yurika Nijino in the anime series Invaders of the Rokujouma after graduating. She is also well-known for her performances as Yurine Hanazono in Dropkick on My Devil and Asahi Kuga in Seven Senses of the Re’Union.

Mori relocated to Victoria, British Columbia, for academic purposes during her junior high school years and made the decision to pursue a career as a voice actor when she was living in Canada. She is now 28 years old and single. Takahashi plays Kokoro ‘Shii’ Kouki in the Do it Yourself cast. On September 9, 1994, Takahashi was born in Kanagawa Prefecture, and since she was 4 years old, when she was influenced by her grandfather, she would listen to the music from Inuyasha and Cardcaptor Sakura, she had a passion for the songs featured in anime.

She first planned to be a lawyer since she enjoyed watching criminal drama television shows, but she subsequently changed her mind. Takahashi declared her graduation from Rikkyo University and was given the role of Nono Morikubo in The Idolmaster Cinderella Girls that same year. She was also given the role of Haru Soramachi in the mobile game Between the Sky and Sea. She is now 28 years old and single. 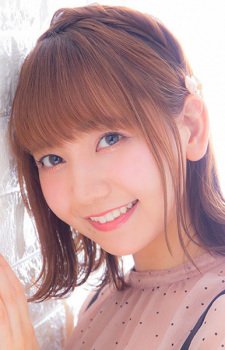 Waki plays Takumi Hikage in the Do it Yourself cast. Tokyo-based voice actor and vocalist Azumi Waki is associated with Haiky, and in the video game The Idolmaster Cinderella Girls, where she made her debut, she played Sanae Katagiri. She is also well known for playing Galko in the film Please Tell Me Galko-chan, Blend S’s Maika Sakuranomiya, and The Helpful Fox’s Senko Senko-san.

Tokyo is where Waki was born as the elder of her three siblings, and although she had a lifelong interest in anime, her first aim was to work as a flight attendant. After starting junior high school, she kept working toward this goal, but when she got to high school, she quit because of English. Do it Yourself cast member Waki is 28 years old and single. 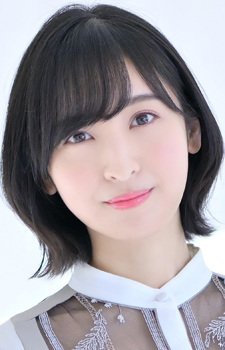 Sakura plays Rei ‘Kurei’ Yasaku in the Do it Yourself cast. Ayane Sakura is a Japanese voice actor who has a connection to Aoni Production. In Non-Non Biyori, Secre Swallowtail, Ochaco Uraraka, My Hero Academia, and Your Lie in April, she took parts. During her junior high school years, she made the decision to join a theatrical acting school since she wanted to become an actor, although she first pursued acting, she recognized that she “was different” after appearing on stage and concluded that acting was no longer the right for her. She is now 28 years old and single.