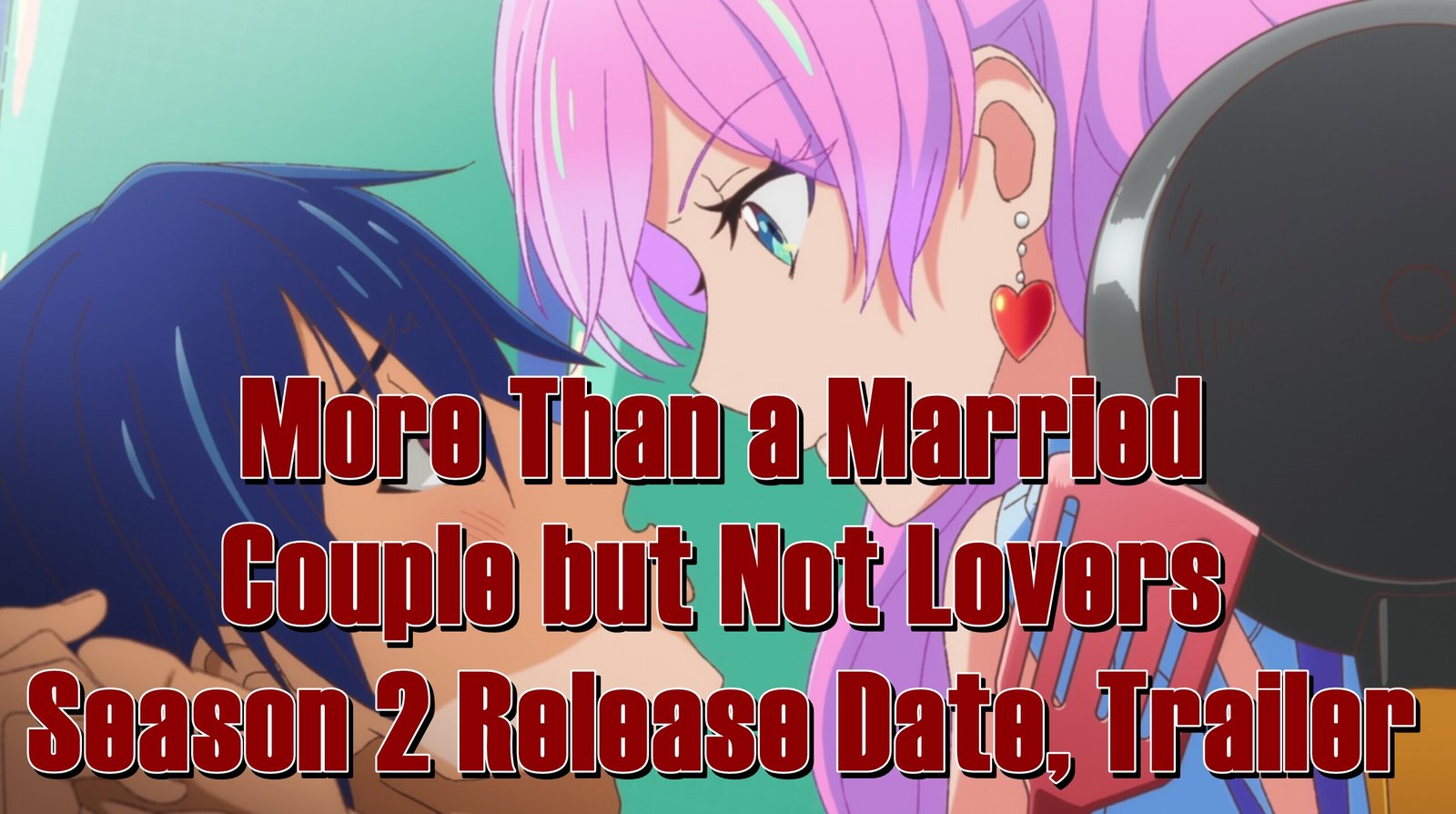 More Than a Married Couple but Not Lovers Season 2 Release Date, Trailer

In More Than a Married Couple but Not Lovers, Jirou Yakuin, a third-year high school student, falls in love with his childhood buddy and classmate Shiori Sakurazaka, as a result, he wants to be matched with her for the “marriage practical,” which is their school’s tradition of randomly picking boy-girl pairs to live as mock married couples.

This happens while monitoring and grading their progress. Meanwhile, Akari Watanabe wishes to be paired with her crush, the popular and attractive Minami Tenjin, and Jirou and Akari are shocked to see that not only have they been matched together, but so have Shiori and Minami.

Jirou and Akari are determined to be with their crushes and work hard to collect as many points as possible, as the top 10 pairings get the privilege to transfer partners. This was the case for More Than a Married Couple but Not Lovers, but what about Season 2? 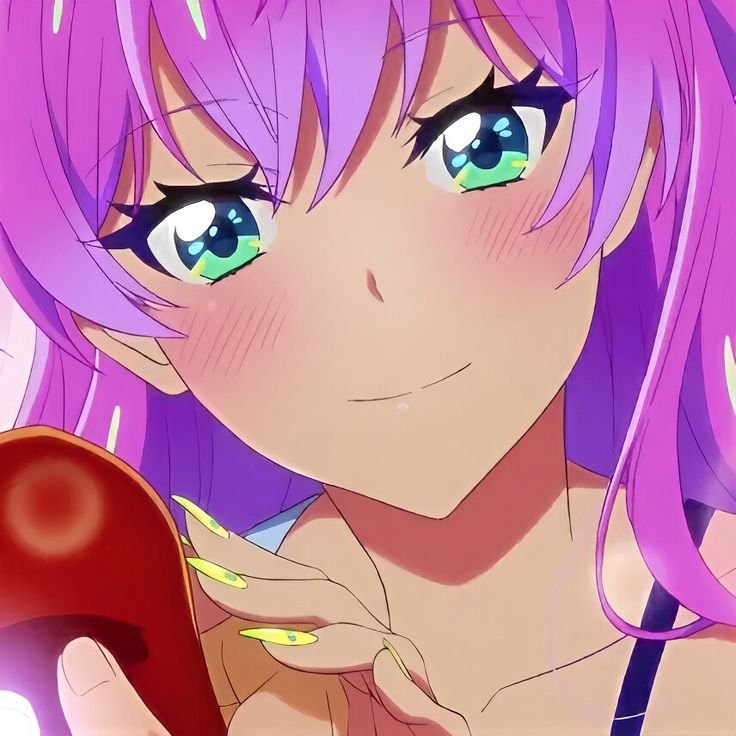 As the day for the dissolution of the marital practical couple approaches, Jirou Yakuin will be forced to choose between Akari Watanabe and Shiori Sakurazak in More Than a Married Couple but Not Lovers, but when is the 2nd season?

The studio and key crew working on More Than a Married Couple but Not Lovers Season 2 have yet to be confirmed, the anime was developed for the 1st season by Japanese animation studio MOTHER, well known for its partnership with Studio Asread on the Arifureta anime TV series, so we are waiting for a word from them. The 1st season of the anime was available with English subtitles on Crunchyroll and VRV in Fall 2022 but not on Netflix, Hulu, Disney+, or Funimation. 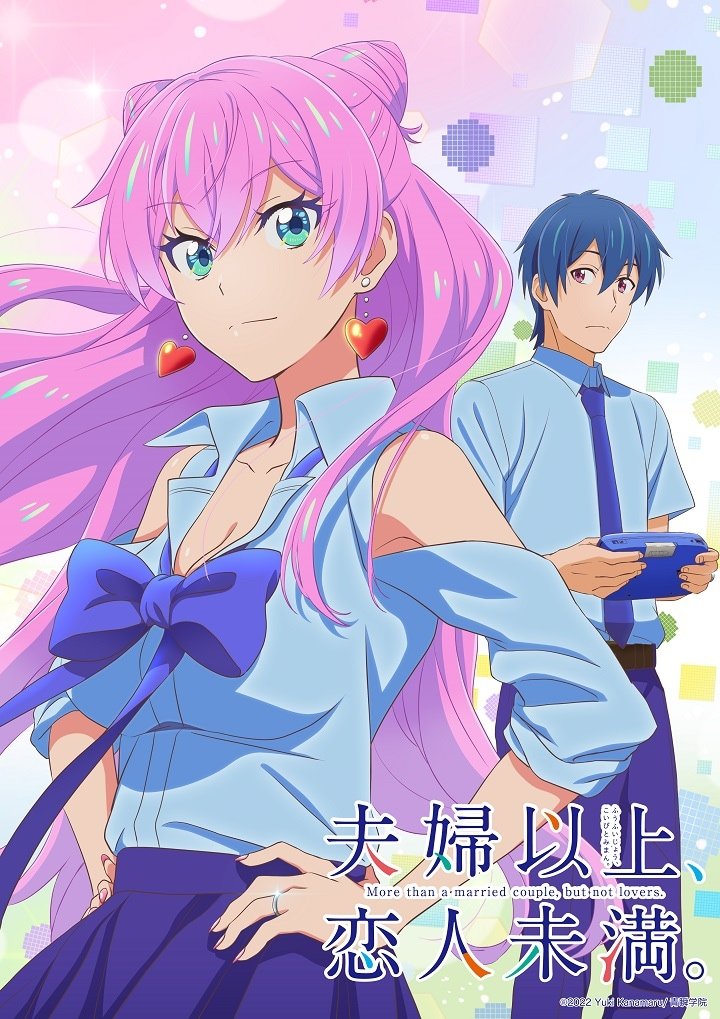 More Than a Married Couple but Not Lovers poster

The reviews for More Than a Married Couple but Not Lovers have been mixed for a rom-com anime with unexpectedly high-quality animation, and some of the early criticism from anime fans may be compared to Uzaki-chan Wants to Hang Out, which features a similar dynamic in which the female lead repeatedly belittles and teases the geeky protagonist.

In contrast to Uzaki-chan, Akari makes a strong first impression that is tough to overcome: Akari verbally and physically assaults Jirou until he creates boundaries, but then she quickly mood switches into tsundere mode instead of being haughty and unpleasant. We wonder what will happen in Season 2. 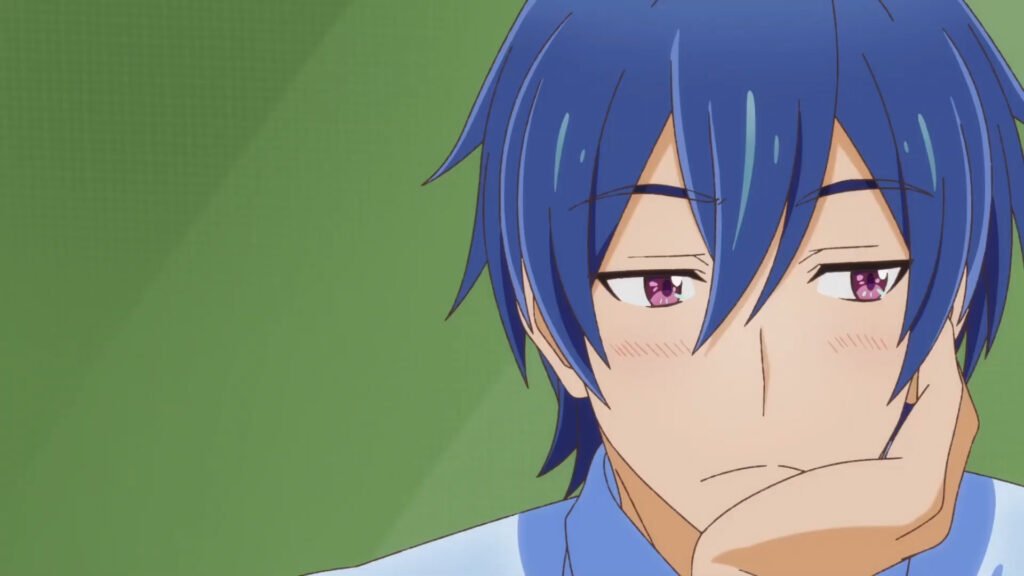 As the novel progresses, Jiro and Akari develop stronger love for one another while pretending to get along, generating uncertainty among themselves as they battle to determine which sentiments are genuine. Shiori herself, who is revealed to be in love with Jiro, adds to the confusion, and when Minami politely rejects Akari’s confession and helps her understand that she genuinely fell in love with Jiro during a moment alone together, complications reach a near-breakpoint.

Now that both females want Jiro, Jiro is having difficulty deciding which lady he should eventually pursue, and Shiori may have finally received the kiss she’s been after for the previous two episodes, but Jiro and Akari’s love tension is just growing. Akari is well aware that she likes Jiro, and Jiro must fully recover from his past with Shiori and have the confidence to understand Akari’s sentiments. With some episodes remaining in the season, viewers have a lot to look forward to as the love tension between Jiro and Akari. 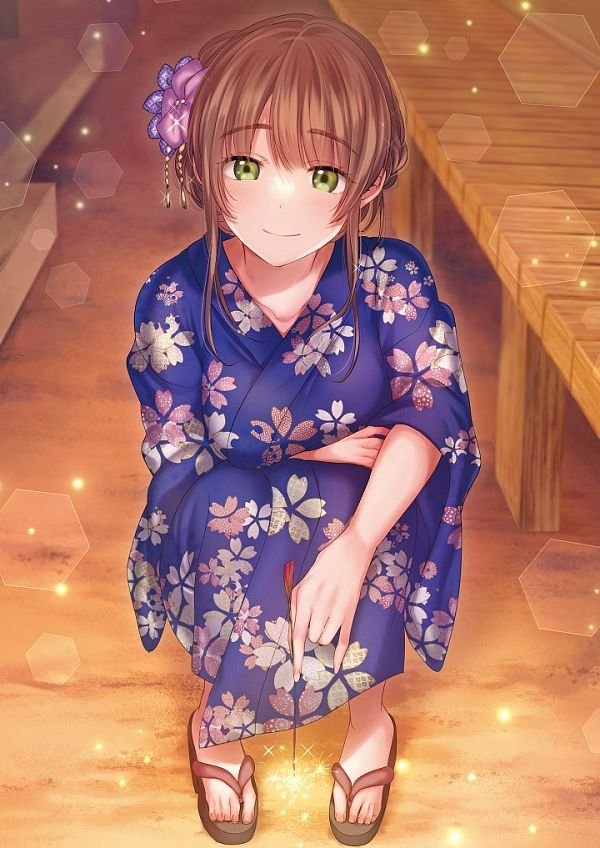 Share 0
In this article:More Than a Married Couple but Not Lovers