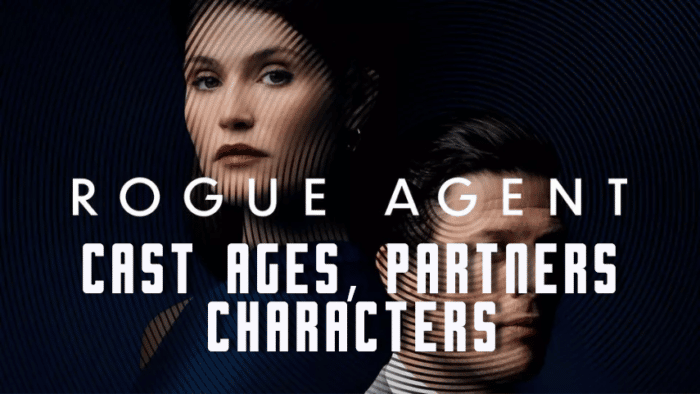 Rogue Agent follows the story of Robert Henry-Freegard. He’s a conman who masquerades as an MI5 agent and fools several people into going into hiding. Alice Archer is sent to take him down but, in the meantime, she falls hard for him…

It’s a British thriller film and was directed by Adam Patterson along with Declan Lawn. The pair co-wrote the screenplay with Michael Bronner, based on an article written also by Bronner named “Chasing Agent Freegard”. The film was released in the UK in July 2022 on Netflix. Let’s take a look at the cast of Rogue Agent and what they’ve been up to! Also, here’s the trailer for the movie if you’re interested! 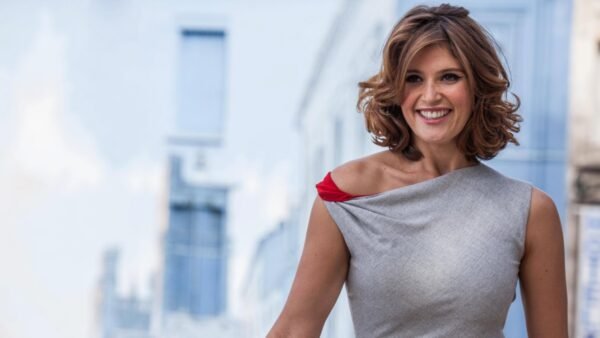 Gemma Arterton is a 36-year-old British actress and producer. She made her stage debut in 2007 in Shakespeare’s “Love’s Labour’s Lost”. Her film debut came that same year in the comedy film St. Trinian’s. Her career since picked up and she appeared in a number of films.

In Rogue Agent, she plays Alice Archer, the woman who was sent to take down Freegard. Her character is based on the real female lawyer who helped bring Freegard to justice for his actions. Arterton is married to fellow actor Rory Keenan since 2019. Her previous marriage was to Stefano Catelli, and it lasted for 5 years. British actor James Norton is 37 years old. You may recognize him from TV series like War & Peace, Happy Valley, and McMafia. He also appeared in several movies such as Northmen: A Viking Saga, Flatliners, and Little Women. He’s Robert Henry- Freegard in Rogue Agent. The conman poses as an MI5 agent. The actor has been dating Imogen Poots since 2018 and Norton proposed to Poots in early 2022. 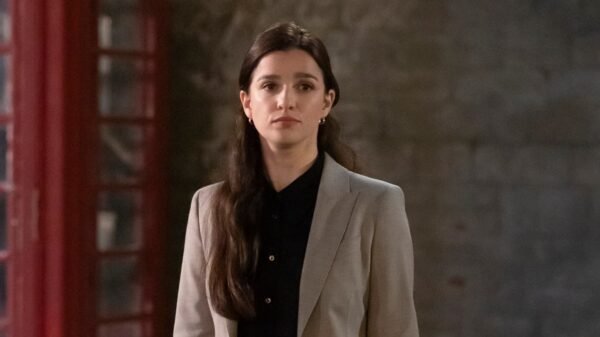 The 25-year-old British actress Marisa Abela is known for her starring role in the TV series Industry. After landing the part of Yasmin in the Industry, her career really picked up and she’s also set to star in the upcoming Greta Gerwig movie, Barbie.

She’s also rumored to play Amy Winehouse in her upcoming biopic! In Rogue Agent, she plays Sophie Jones, a young woman who Freegard holds hostage. He doesn’t quite know what to do with her. She’s dating fellow actor Jamie Bogyo, who she met at the Royal Academy of Dramatic Art. Shazad Latif is a 34-year-old actor who starred in TV series like Spooks, and Penny Dreadful. He will also portray Captain Nemo in the upcoming series Nautilus. He plays DC Sonny Chandra in Rogue Agent who helps Alice in her search for justice. When it comes to his personal life, Latif makes an effort to stay out of the public eye. So as far as we know, the actor is single. But we can’t say for sure! Sarah Goldberg is a 37-year-old Canadian actress. You may recognize her from her role in the HBO series Barry. She’s also a stage actress having originated the dual role of Betsey/Lindsey in the Clybourne Park production and was nominated for an Olivier Award.

Goldberg portrays Jenny Jackson in Rogue Agent, an American psychology academic. Freegard makes her fall in love with him as well and makes promises to recruit her to MI5. Regarding her personal life, we know that she dated John Light. But other than that, she keeps to herself and is a private person.

She’s a 29-year-old Scottish actress and model. You may know Freya Mavor from the TV series Skins. She also played in the romantic comedy Not Another Happy Ending. In Rogue Agent, we see her as Mae Hansen. We learn that she’s Freegard’s wife, and they share two daughters together. This helps Alice and DC Chandra to discover more about Freegard’s actions and to bring him down. When it comes to her personal life, she’s very discreet. But we can say that she’s most likely single.