Let’s take a look at our best action actors of all time list we have prepared for you and get to know these actors closely! Our number one is, of course, 74-year-old actor Arnold Schwarzenegger, who has dedicated his life to the action! Schwarzenegger, who won the World Championship in bodybuilding for the first time at the age of 20, has held this championship for years. Arnold’s first film, Hercules in New York, was not very successful. Arnold, who improved himself in several films after this film, was recognized by the world in 1982 for his acting in Conan The Barbarian.

Some of the productions that made Schwarzenegger one of the best action actors of all time are The Terminator, The Running Man, Terminator 2: Judgment Day, The 6th Day, Terminator 3: Rise of the Machines, The Expendables series, and Escape Plan. In addition to acting, he also served as the Governor of the State of California for a period. Arnold Schwarzenegger’s children are also acting and modeling like himself. Three Golden Globe Award-winning, 59-year-old actor Tom Cruise wanted to be a priest and pilot before acting. Cruise, who was able to fulfill his desire to become a pilot, achieved his dream by getting a pilot’s license in 1994. Having started his film career in 1979 with the movie Endless Love, Cruise became fully known in 1981 in Taps, where he co-starred with George C. Scott, Timothy Hutton, and Sean Penn.

Some of the productions that made Cruise one of the best action actors of all time are the legendary Mission: Impossible series, Eyes Wide Shut, Collateral, Oblivion, and years later Mission: Impossible – Fallout. Cruise, who was married to Nicole Kidman for a period, has four children. As IMDb said, he will be watching in more productions! 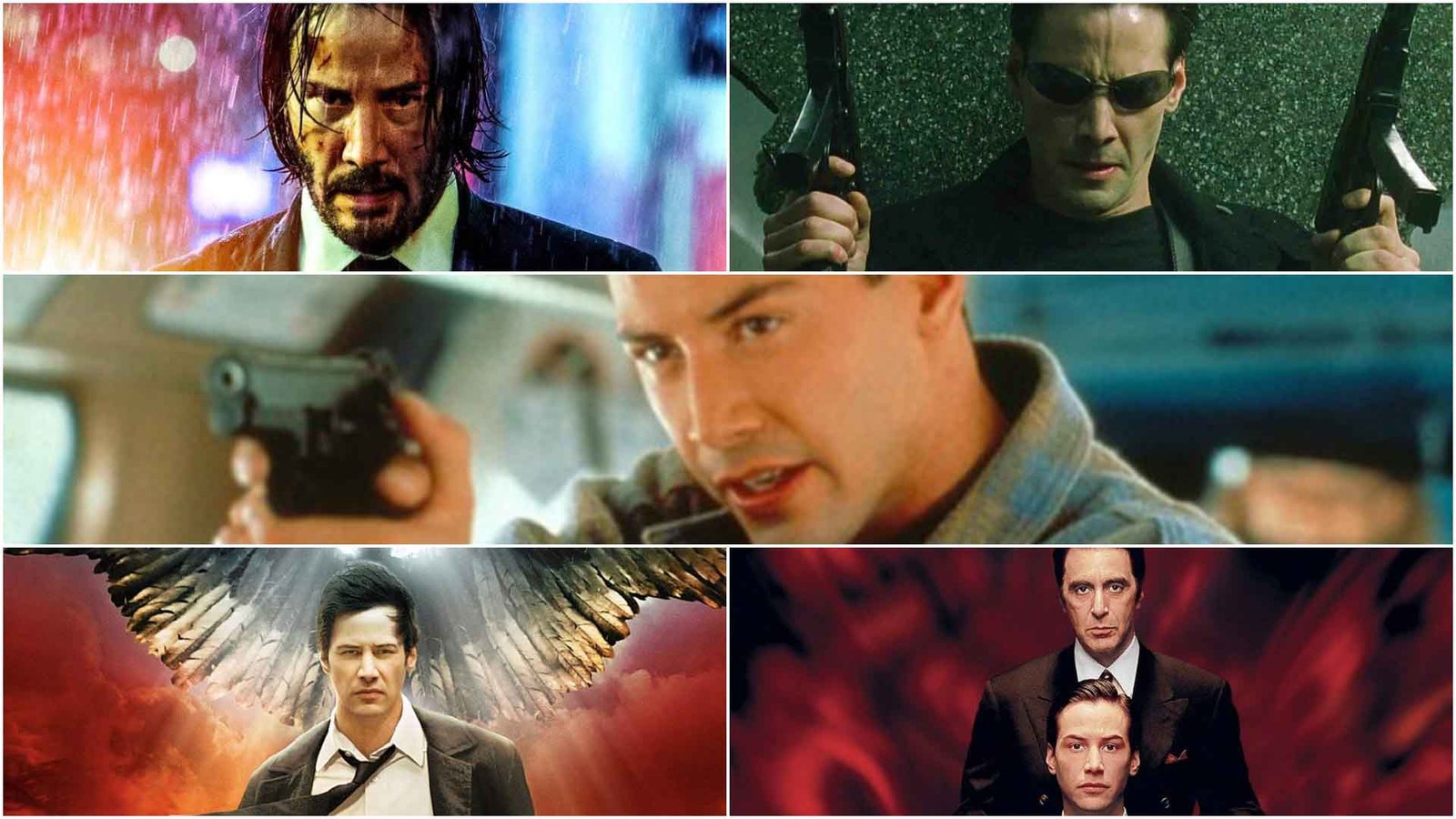 57-year-old actor Keanu Reeves is Lebanese and spent his youth in Canada. Prior to his recognition, Reeves appeared in many short films and commercials, including Coca-Cola, in Toronto. His first long-term on-screen experience was in the 1986 film Youngblood, which was about hockey. Although this may change according to some, as far as we can see, Reeves was first recognized by the world in 1989 with Bill and Ted’s Excellent Adventure.

Amazing productions that made Reeves one of the best action actors of all time are The Devil’s Advocate, the legendary The Matrix series, Constantine, Street Kings, and another legendary series  John Wick. Reeves, who has never been married before, in a relationship with Alexandra Grant. 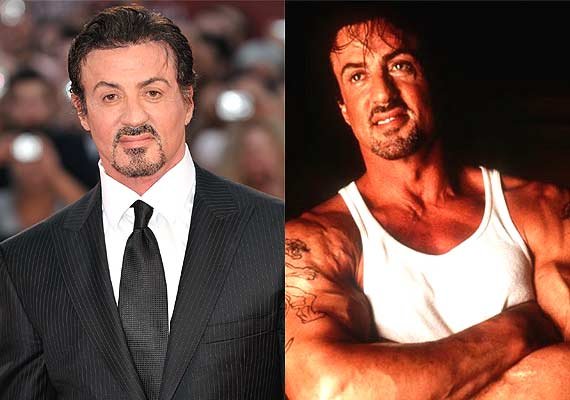 The most famous production that made Stallone one of the best action actors of all time is the 1976 movie Rocky starring in. He is the lead role, screenwriter, and producer in Rocky’s sequels! His other famous productions are First Blood, Get Carter, The Expendables series, and Escape Plan. Stallone, who has been married and divorced several times, has five children. 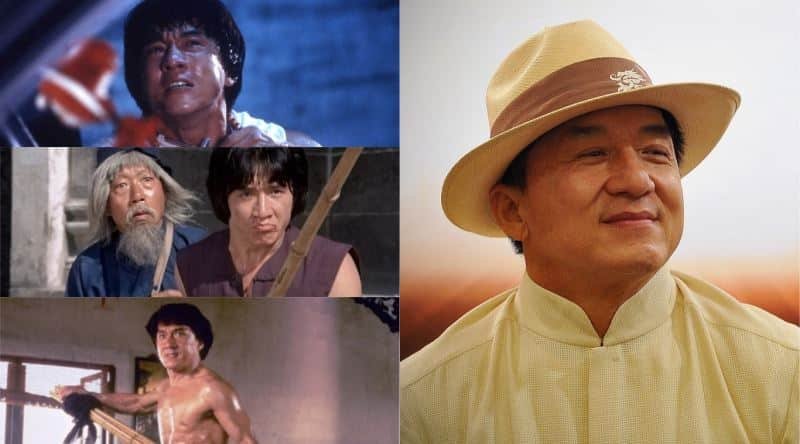 68-year-old actor Jackie Chan was a boarding student at the China Drama Academy, where he studied acrobatics and martial arts. He started acting at the age of 8 with Big and Little Wong Tin Bar. After taking part in many productions, at the age of 17, he was a stuntman in Bruce Lee’s movie Enter the Dragon. Chan’s first film with great success was Snake in the Eagle’s Shadow, in which he starred in 1978.

Some of the productions that made Chan one of the best action actors of all time are The Accidental Spy, The Medallion, Around the World in 80 Days, New Police Story, and the Rush Hour series. Chan, who is also a singer, has been married once and has a son from this marriage. 59-year-old Beijing actor Li trained in traditional Far Eastern martial arts at a very young age, which brought him many championships. He was so professional that, when he was just 11 years old, he received an honor in 1974 at the White House in a duel for President Nixon. Despite appearing in different films before, he rose to fame in Hollywood with her role in 1997’s Once Upon a Time in China.

Amazing productions that made Jet Li one of the best action actors of all time are Kiss of the Dragon, Cradle 2 the Grave, Unleashed, The Forbidden Kingdom, The Expendables series, and War. The last best action actor of all time Bruce Willis is a 67-year-old Emmy and Golden Globe-winning legendary actor. Willis held many jobs before college, and the most memorable of these jobs is his interest in blues music, playing the harmonica for a while in an R&B band, and working as a security guard in some bars. Later, he began taking acting classes at Montclair State University and starred in 1993’s Heaven and Earth.

Some of the productions that made Willis one of the best action actors of all time are Die Hard, Pulp Fiction, The Sixth Sense, Sin City, Looper, and Death Wish.

Share 0
In this article:Best Action Actors of All Time