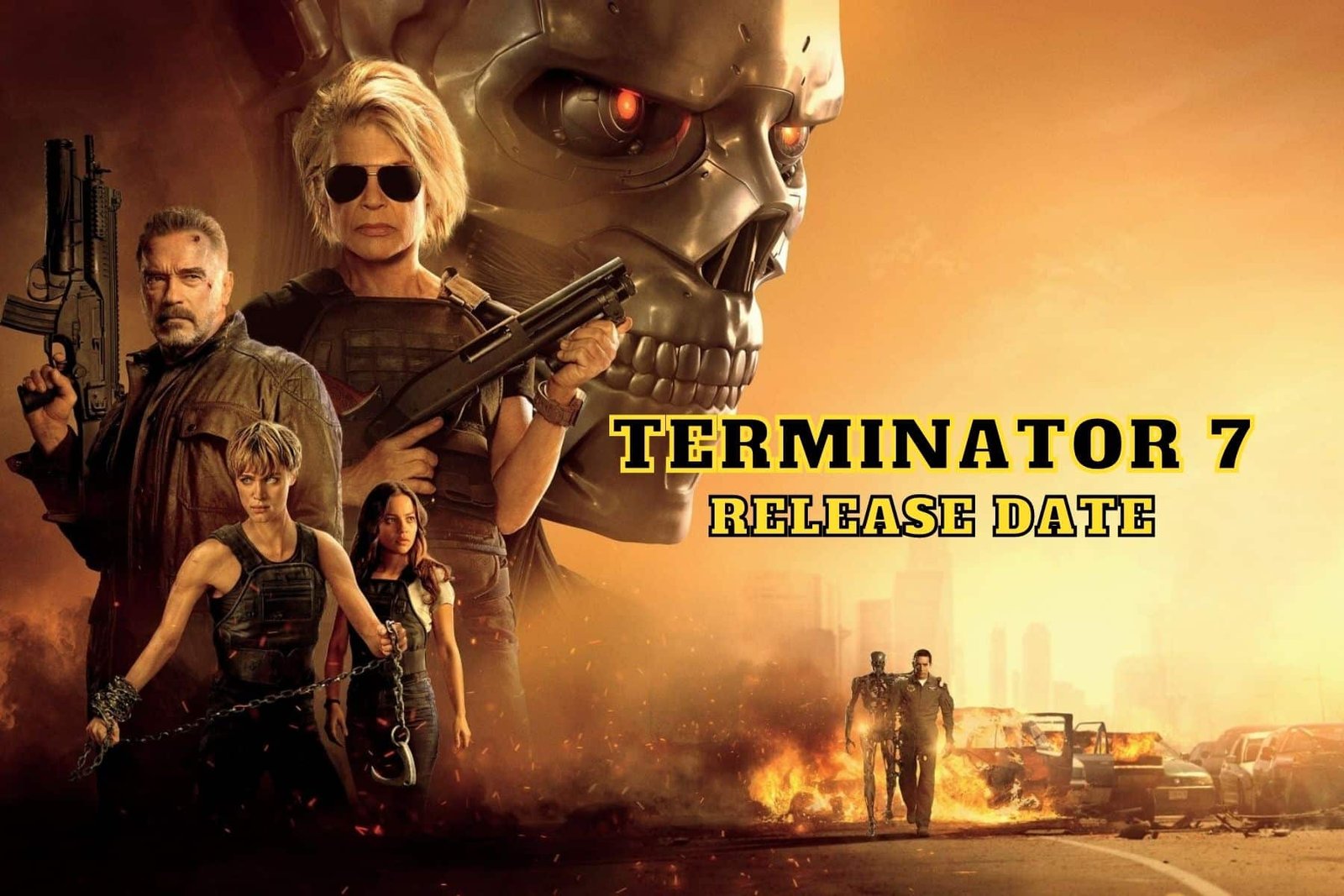 Long-time fans of the Terminator fans got pretty excited when Tim Miller (Terminator: Dark Fate‘s director) talked about Terminator 7 at SDCC (San Diego Comic-Con) a few weeks ago. Everyone knows that the Terminator film series never returned to its original quality after James Cameron stopped making them. In parallel with the quality drop, the audience interest in the movie sequels decreased significantly. As evidence of this, the 6th film of the franchise, Miller’s Dark Fate, became one of the biggest box office bombs of all time by failing to break evens with the film’s budget by a long shot.

Everyone was pretty sure that after such a failure, no one would dare to make Terminator 7, but Miller’s words at SDCC, which we’ll talk about below, opened up a discourse about the potential future of the film. So, is there going to be a 7th Terminator film, or did Dark Fate completely destroy the possibility of any future movie of the franchise? 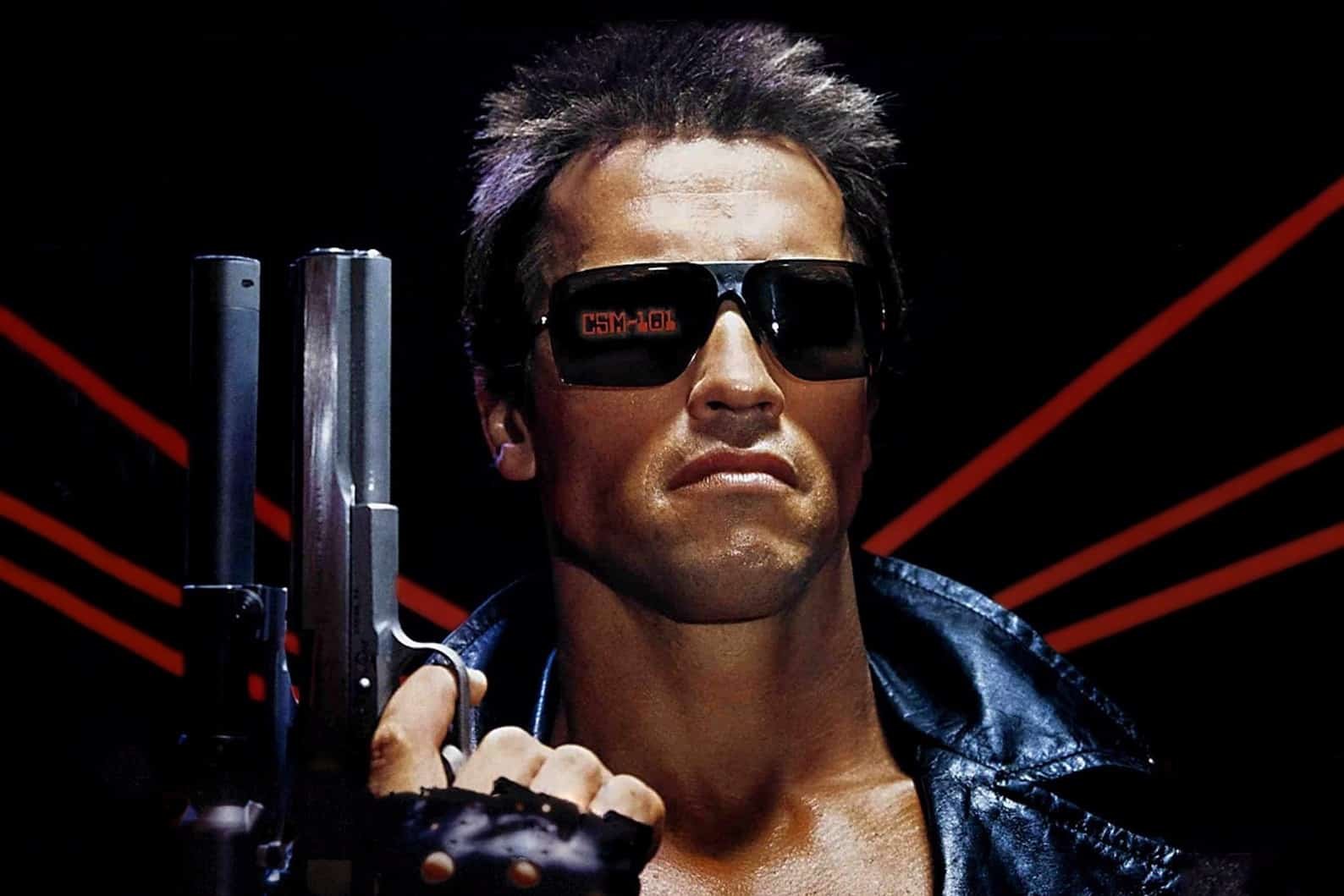 The director Tim Miller gave a simple prescription as to how a future Terminator movie could work well with audiences. Miller thinks that the only way the franchise could be revitalized in the eyes of the viewers is to make the next sequel a low-budget less-hyped film. While saying that Dark Fate failed to connect with the audiences, Miller noted that a stripped-down and cheaper Terminator film would definitely succeed. That said, we should also point out that Miller also clearly expressed he has no interest in making another sequel. He was just answering a question he was asked about the franchise’s future.

Is there a future for Terminator? No one really thinks so at this point. Dark Fate’s failure at the box office came as a massive blow to the sequel plans of the producers. Some may remember the announcement made in 2017 of a new Terminator trilogy with Dark Fate as the 1st film. However, following the film’s performance at the box office, the sources from the production company stated that they were not thinking of making any sequels. Another source noted that companies should pay attention to what audiences want, and it doesn’t seem like the audience wish to see another Terminator movie.

So, it is safe to say Terminator 7 will not be released in the near future. At least, there are no plans for it at the moment. If someone bold enough took up Miller’s goal and made a low-budget Terminator film focused more on storytelling, it is not clear when that would be possible since the franchise’s future looks darker than ever. Thus, we cannot say anything about a potential Terminator 7 release date.

You may also be interested in Best Action Actors of All Time Ranked – From Sylvester Stallone to Tom Cruise.

How many words did Arnold Schwarzenegger say in Terminator? How many words did Arnold Schwarzenegger say in Terminator?

In the 1st Terminator movie, the star Arnold Schwarzenegger’s iconic T-800 was portrayed more as a machine more interested in handling his mission rather than a hero who likes making small talk. Interestingly, the actor says only 58 words in the 1st film, most of which are one-liners such as “I’ll be back” and “I’m a friend of Sarah Connor.”

The actor’s lines increase in the 2nd film, Terminator 2: The Judgement Day, and become 700 words. Although the rise in the number of words cannot be denied, 700 words are still pretty low for a significant character.

Who destroyed The Terminator? 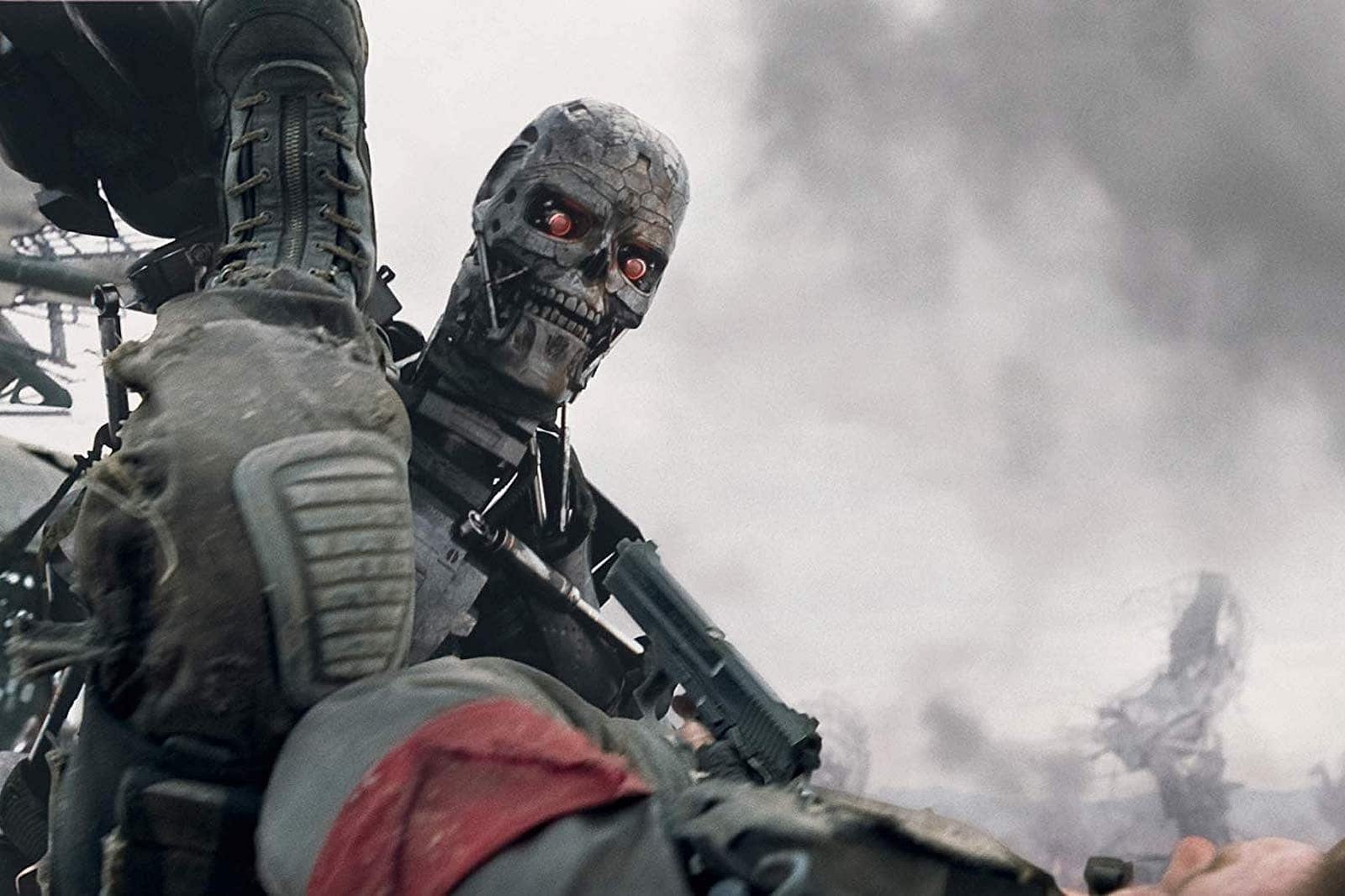 Who destroyed The Terminator?

We cannot talk about the Fate of every Terminator in the franchise, which has 6 films. However, we can answer the question “Who destroyed the Terminator?” by looking at the events of 3 movies of the franchise. In the 1st one, 1984 original, Sarah Connor destroys the T-800. At the end of the 2nd film, we see T-800 wanting to destroy himself so that future technology does not fall into the wrong hands. So despite John ordering him not to destroy himself, T-800 willingly goes into a vat of molten steel and disintegrates.

The last time we saw T-800, he had already turned into Carl as he gained consciousness and even adopted a human family after he had killed John at the beginning of the film. He later joins Sarah in the fight against Rev-9 and, in the end, sacrifices himself, getting destroyed with Rev-9. This is the last we see Schwarzenegger’s iconic character dying.