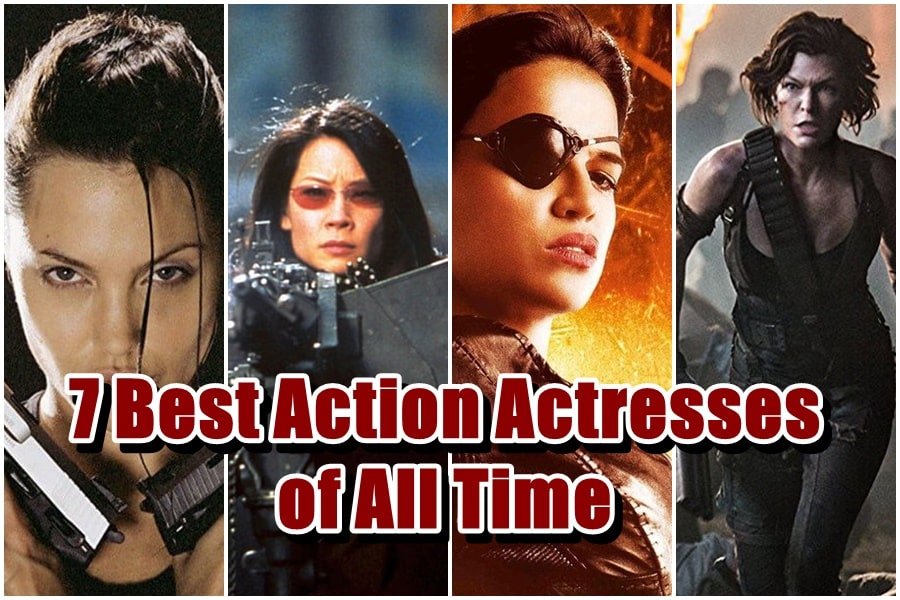 7 Best Action Actresses of All Time

Ever wondered who are the best action actresses of all time? From the most memorable actresses to the ones who are not known but are successful, we have compiled and selected the most memorable action movie heroines of all time for you! In our list, we’ve included the females that wowed us on the big screen, and here is our list of the top 7 best action actresses in film history. You will be surprised by who got the last place. 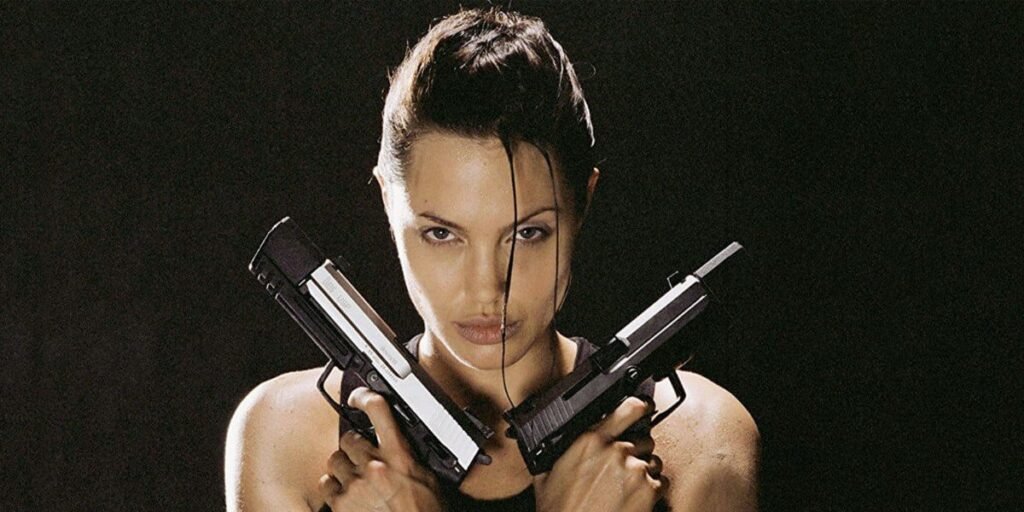 Angelina Jolie is the first example of the best action actress on our list and she would also be the first one mentioned when talking about female action stars. Angelina Jolie was once receiving all of the major action heroine parts because she was the only celebrity famous enough, but things have changed now. Even though that is the case, she is still one of the best action actresses we know today.

She appeared in Tomb Raider films which were adaptations of the famous video game. She also featured in the espionage film Salt, her own comic book film Wanted, and a film in which she got to try to assassinate Brad Pitt, Mr. & Mrs. Smith. Actress Jolie has starred in more action films than any female actress on our list. 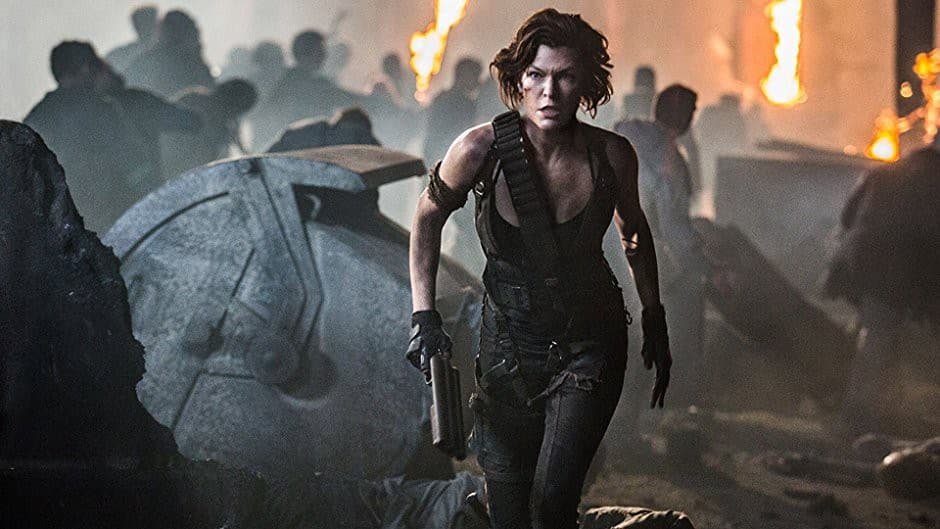 Milla Jovovich has built a career playing tough action roles and that is why she is the 2nd best action actress on our list. We did not see her on the big screen for a few years and she returned to Hollywood in The Fifth Element, displaying her abilities in some amazing battle scenes. Jovovich’s career was transformed in 2002 when she was cast as Alice in Resident Evil and that is the movie we knew her for. She led the way as one of the world’s most known female action actresses for years and in 2019, she played the villain in the movie titled Hellboy. While Linda Hamilton may not have been in as many action films as Angelina Jolie, she represented probably the greatest female action heroine of all times. We all know who we are talking about: Sarah Connor in Terminator. In Terminator, we think she did not have time to shine, but in Terminator 2: Judgment Day, she transformed into one of the deadliest characters. She portrayed a figure who was perilous, astute, brave, and emotionally traumatized. Sarah Connor would be at the top of the list if you wanted someone to casually protect you from any kind of evil, so Linda Hamilton is probably one of the best action actresses of all time! 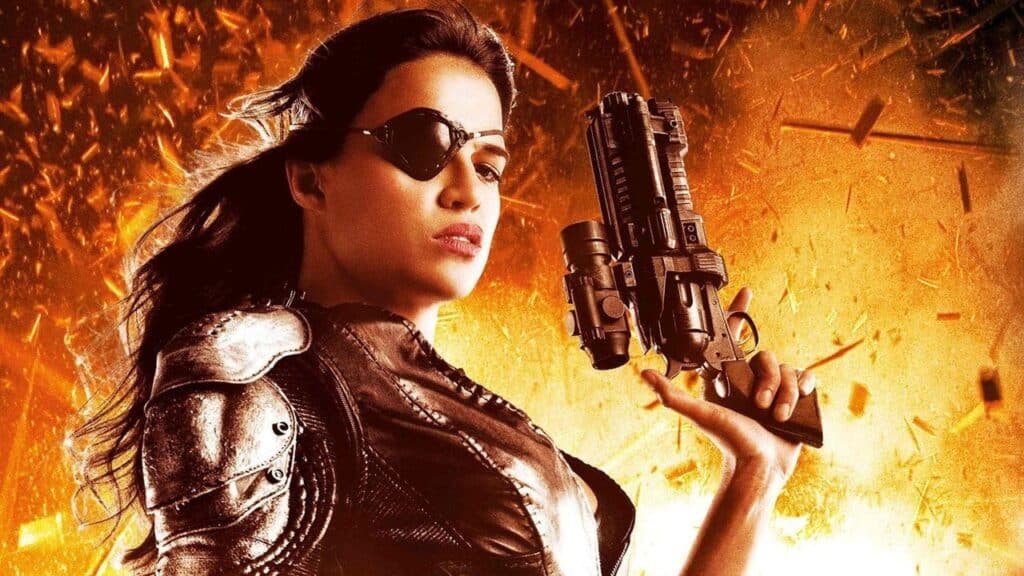 Michelle Rodriguez managed to get into our list because of the 1st Resident Evil film, making her one of the best action actresses. Michelle Rodriguez played Rain, a role she reprised in Resident Evil: Retribution but she established her toughness as Letty in the Fast and Furious franchise. She proved to be as fierce as Vin Diesel and she may be the queen of female action stars. Her credits range from S.W.A.T. and Girlfight to Avatar and Machete. 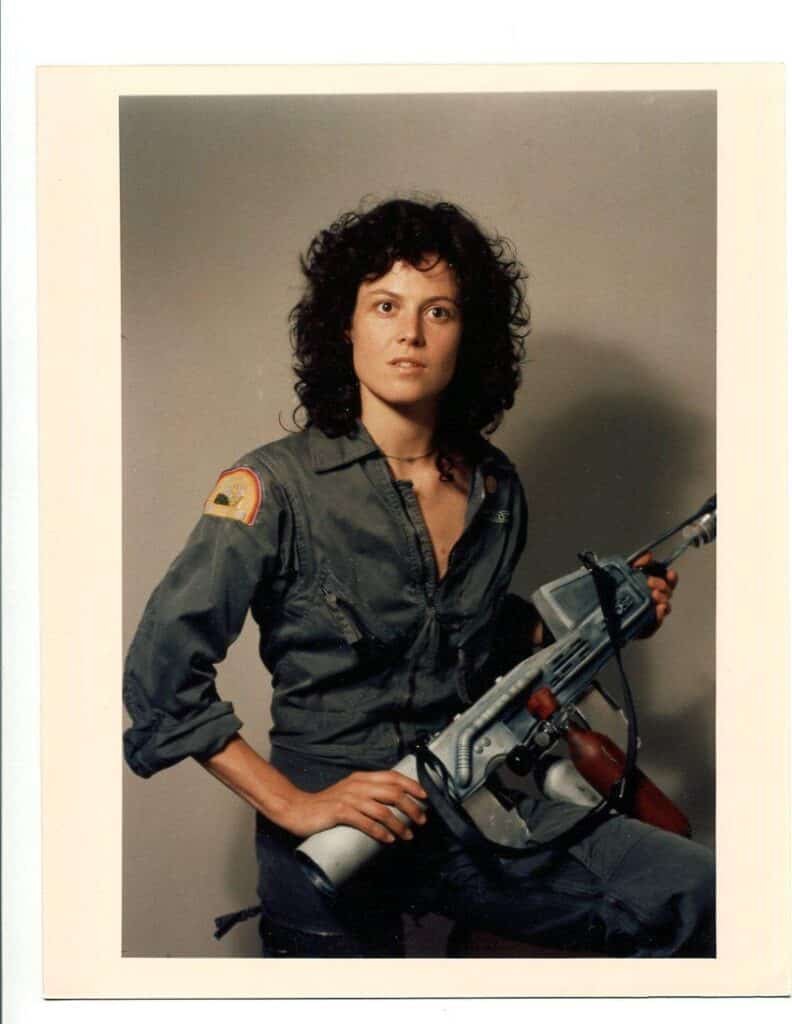 In the Alien movies, it is really difficult to tell Sigourney Weaver and Ellen Ripley apart since the role seems like it is stuck with the actress. Her character in alien has attained such a cult reputation that she managed to be one of the best action actresses of all time. She spends most of her time in a flight suit or coated in slime, so her sexual attraction isn’t on point either, but that’s what makes her special on our list. 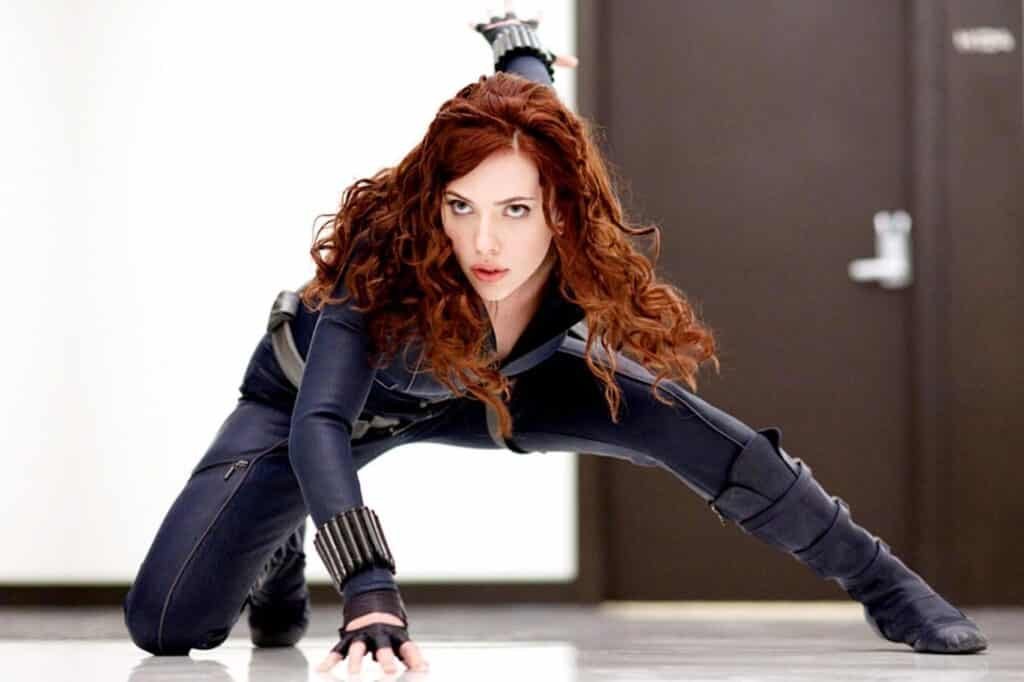 Scarlett Johansson has been one of the most famous and renowned actresses since her debut, making her one of the best action actresses. She has smoothly transitioned from indie dramas and comedies to some of the biggest blockbusters and we know her from the Marvel Cinematic Universe as Blackwidow. She even got a solo film for her character as a superhero, which was an amazing watch for the viewers. She also took part in 2019’s most lauded films Jojo Rabbit and Marriage Story and she is probably Hollywood’s highest-paid actress. 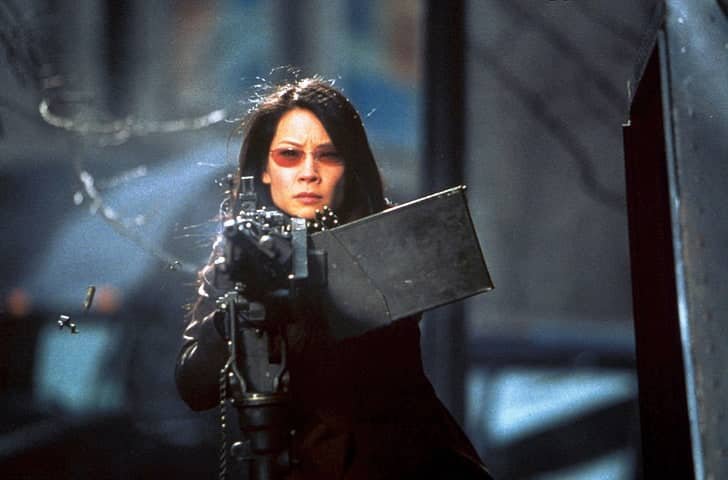 Lucy Liu’s first act was a small role in the Payback, but then the new century arrived, and with it a new Lucy Liu. She was one of Charlie’s Angels which we saw Liu kicking, and blasting their way to box office glory. She had some bad acting experiences but she found a time to shine when Quentin Tarantino came with an offer to cast Lucy as O-Ren Ishii in Kill Bill. In all of her work, we understood that Lucy Liu could be as frightening as she was exotic.