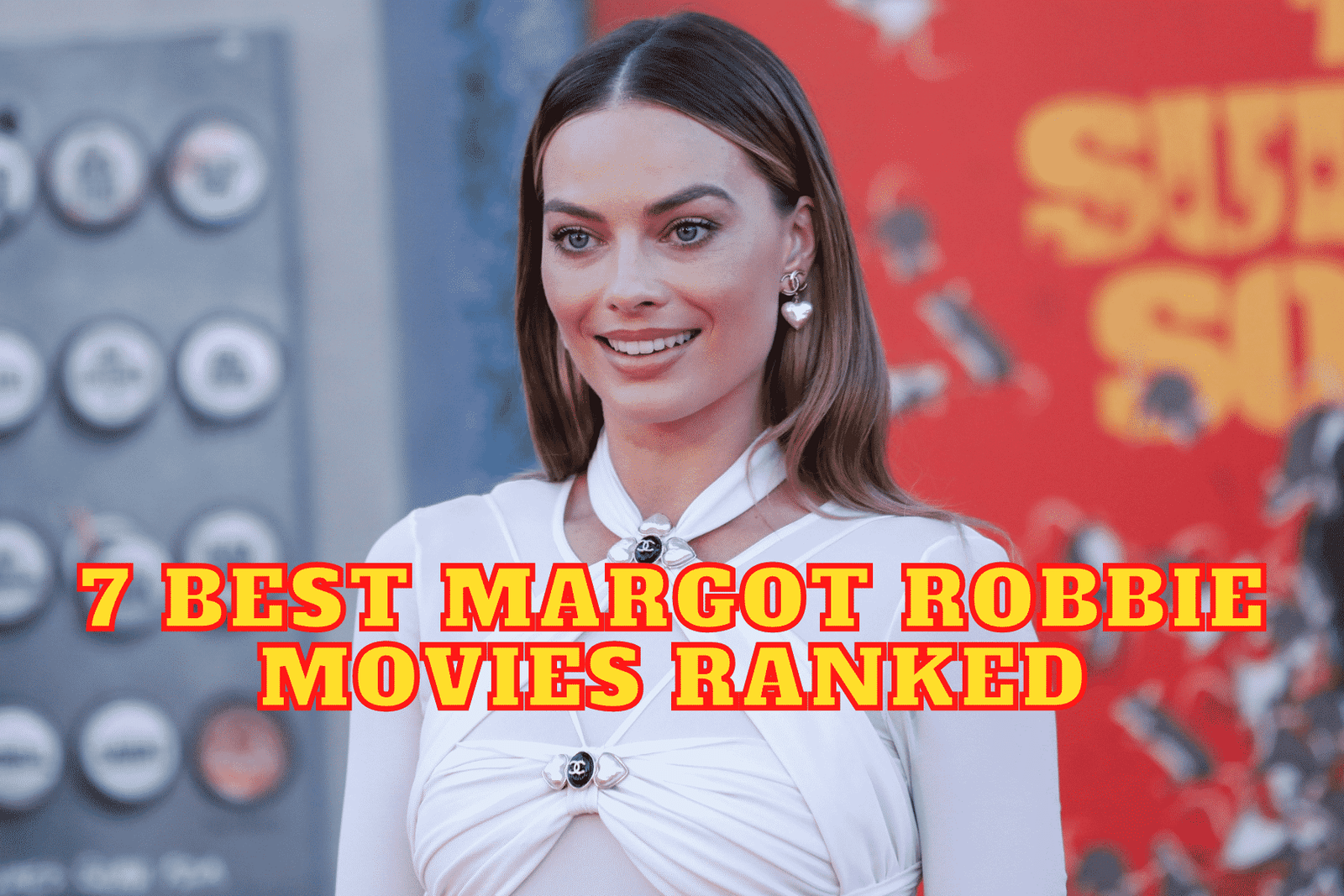 One of the world’s most-paid actresses in the world, Margot Robbie is a 2-times Oscar and 3-times Golden Globes nominee. It is challenging to sort the best Margot Robbie movies because she has been portraying different characters in both blockbusters movies like Suicide Squad and also in independent films like I, Tonya. In 2019, she was in the top-10 list of most paid actresses earning $23.5 million.

One sure thing we can say about the actress is that her roles have been so versatile and her earnings very much deserved. She proved herself to be a valuable actress for being able to play in all kinds of genres and stories. Since the beginning of her career, she has featured in many films so it would be impossible for us to include all of them here. But here goes the 7 best Margot Robbie movies ranked according to the audience scores and critic reviews of each film. The film that made Robbie an Oscar-nominated actress is the film I, Tonya, in which she plays one of the most famous and controversial American figure skaters, Tonya Harding. The movie follows Tonya’s childhood and her adult life, especially the events surrounding Nancy Carrigan in 1994. The film states that the interviews done with real Tonya and her husband Jeff (Sebastian Stan) are contradictory and unreliable. So, it’s the audience who has to decide what really happened.

The movie was well-received by critics and it received multiple Oscar nominations and 1 award for Alison Janney (for playing Tonya’s mom) for Best Supporting Actress. 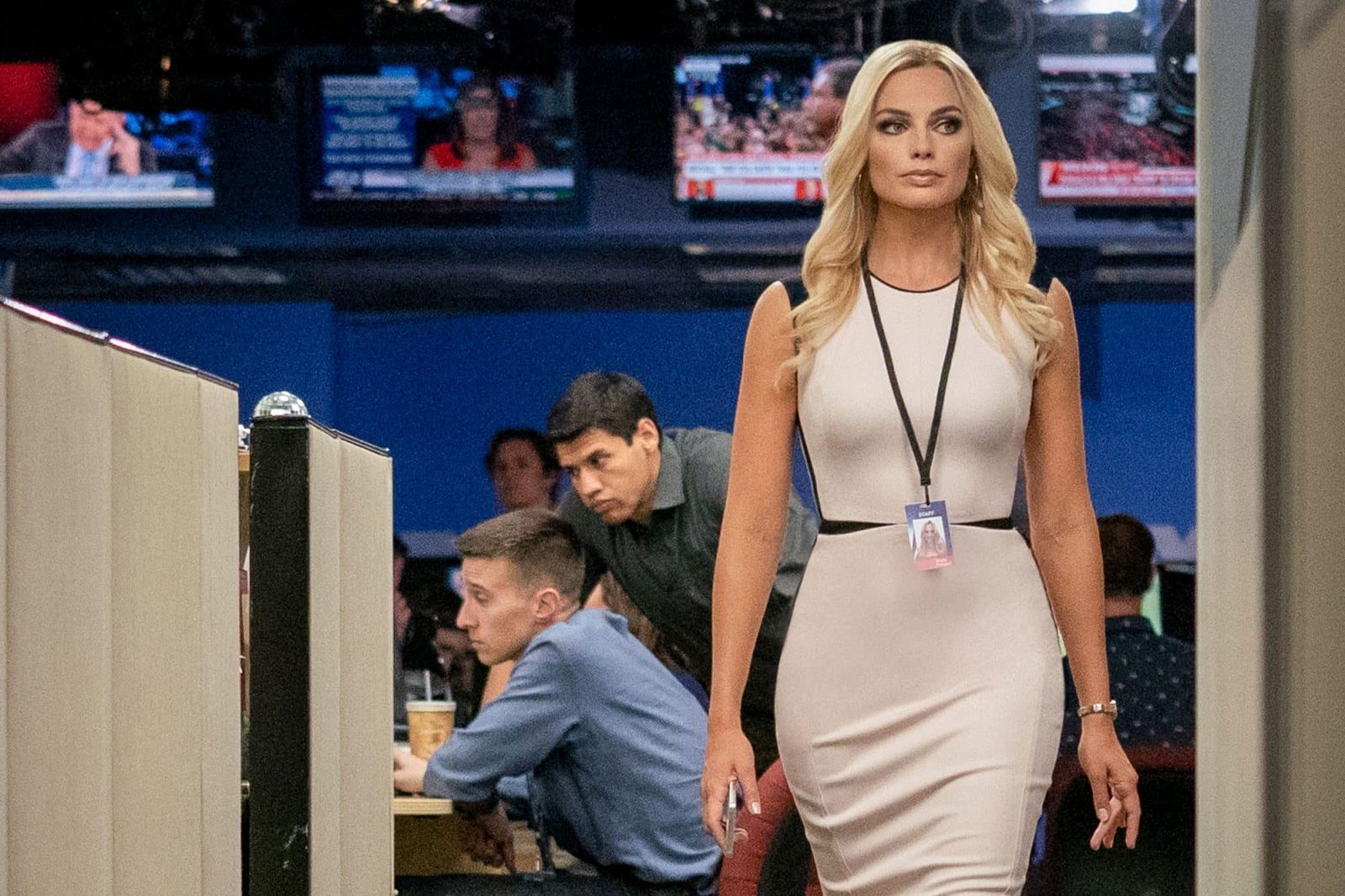 One of the best Margot Robbie movies is Bombshell, a movie based on the accounts of women at Fox News who wanted to expose Roger Ailes, CEO of Fox News, for sexual harassment. Although co-stars Charlize Theron and Nicole Kidman played real-life characters (Megan Kelly and Gretchen Carlson), Robbie’s character is not someone from real life though she is the amalgamation of real persons whose identities the writers didn’t want to expose.

The movie received relatively positive reviews and got 3 Oscar nominations, 1 of them for Best Makeup and Hairstyling which it won. Birds of Prey is a superhero film based on DC comics focusing on Harley Quinn who just broke up with the Joker. She gets threatened by a crime lord and has to start a war against him to save Cassandra Cain with a group of women called the Birds of Prey. The group includes the Huntress, The Black Canary, and Renee Montoya.

Despite getting mixed audience reviews, the movie received positive reviews from critics. 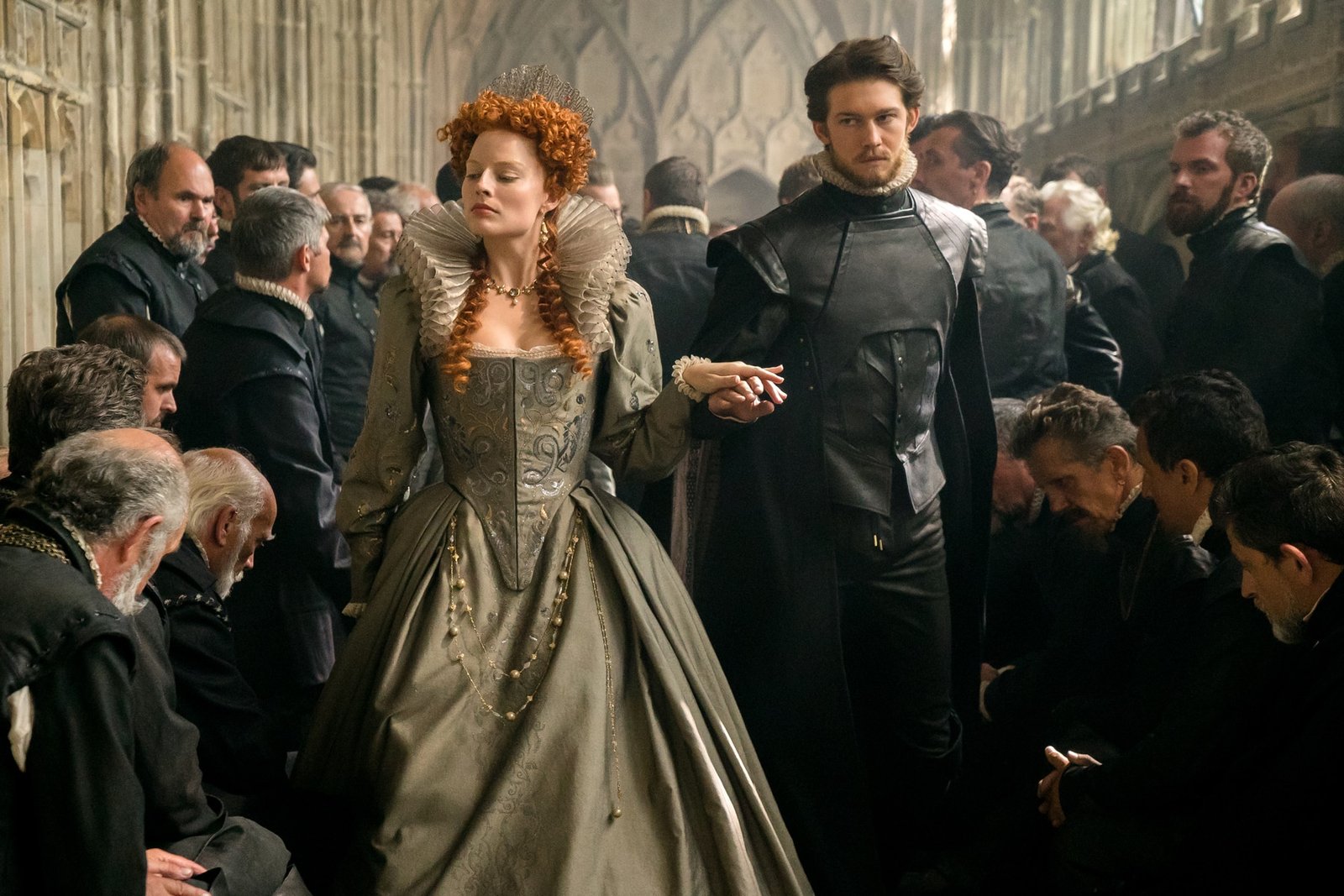 Another movie Robbie played a part in was the historical drama Mary Queen of Scots in which she played Queen Elizabeth I. Another famous in-demand actress Saoirse Ronan was also part of the movie, portraying the titular character. If you want to learn about the historical relationship between the 2 queens who were cousins turn to rivals, read here.

The movie did not receive many positive reviews but the overall contention was good.

5. The Legend of Tarzan 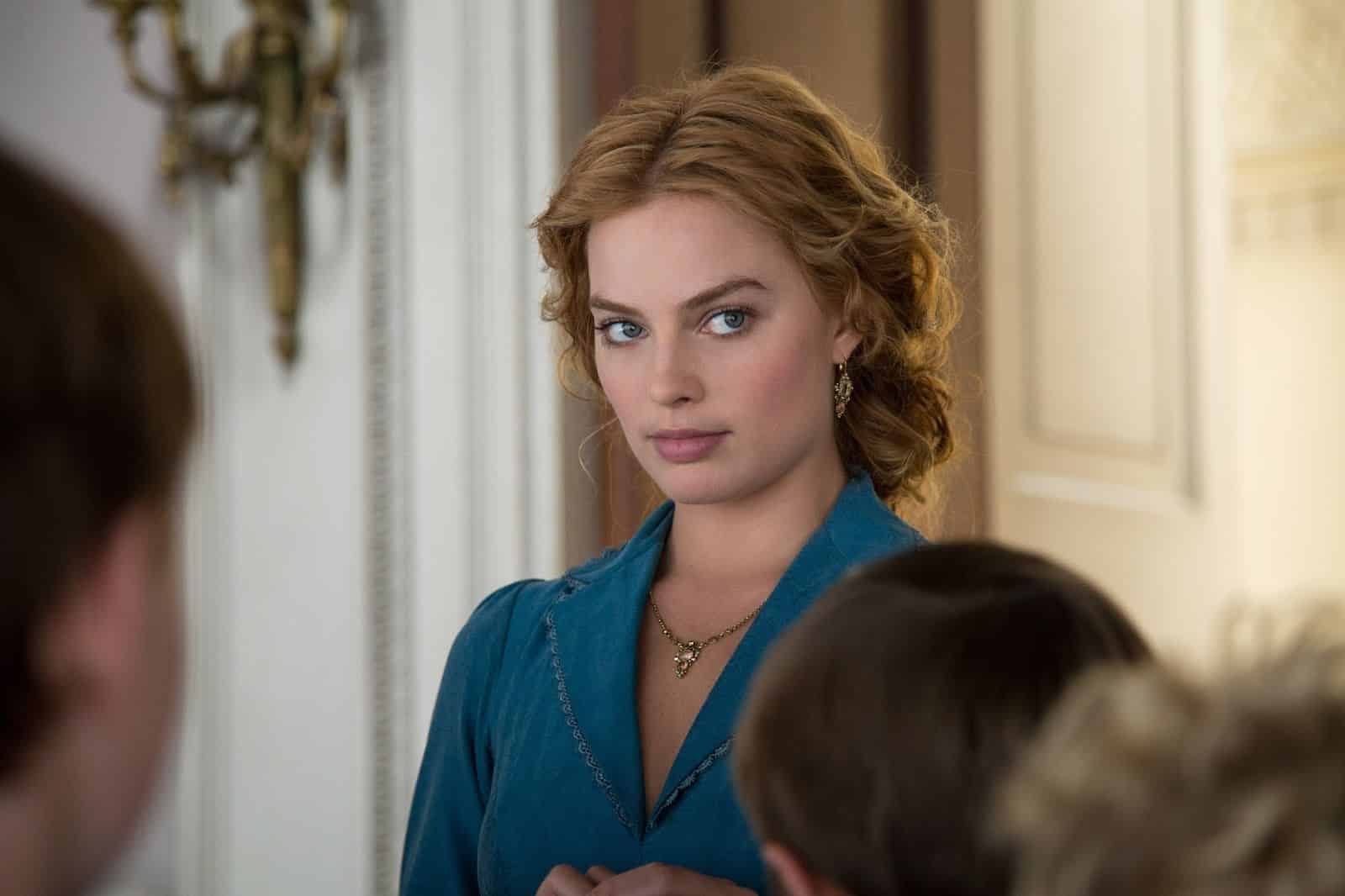 I mean, is there anyone who doesn’t know the story of Tarzan, a child who never had contact with humans but was raised in the jungle with apes? We all know how he grows up in such an environment but we don’t know what happens after he gets used to living with humans, especially with his lover Jane (Margot Robbie). The movie focuses on the life of Tarzan after he acclimated into his life in London. The story is about him going back to his ancestral home in the jungle for an investigation.

Unfortunately, the movie was not liked by critics and it generally received low scores. A disaster from start to finish, Suicide Squad was deemed to be 1 of the worst movies of 2016 both by audiences and critics. In the film, imprisoned villains, including Harley Quinn (Robbie), are put on a suicide mission to save the world from a dangerous threat in exchange for reduced sentences. Although the movie became the 1st DC movie to win an Oscar, the award was for Best Makeup and Hairstyling. 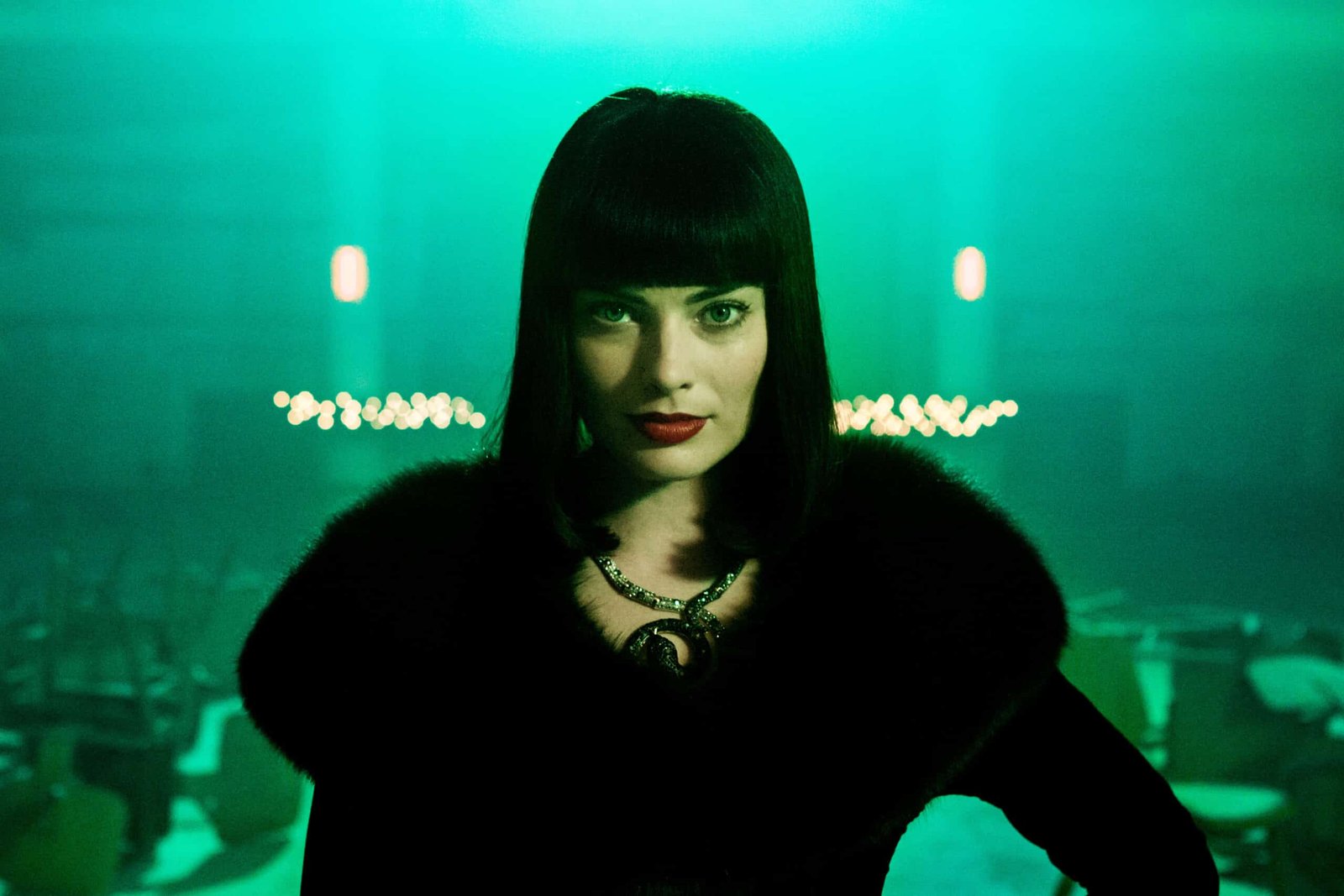 The last movie on our list is Terminal, which received seriously negative reviews from critics and viewers. The movie takes place in a terminal where the lives of 2 male and 1 female assassin, waitress, teacher, crime boss, and janitor intersect and all of these characters become a part of a murderous plan. Robbie plays both Annie and Bonnie in the movie.