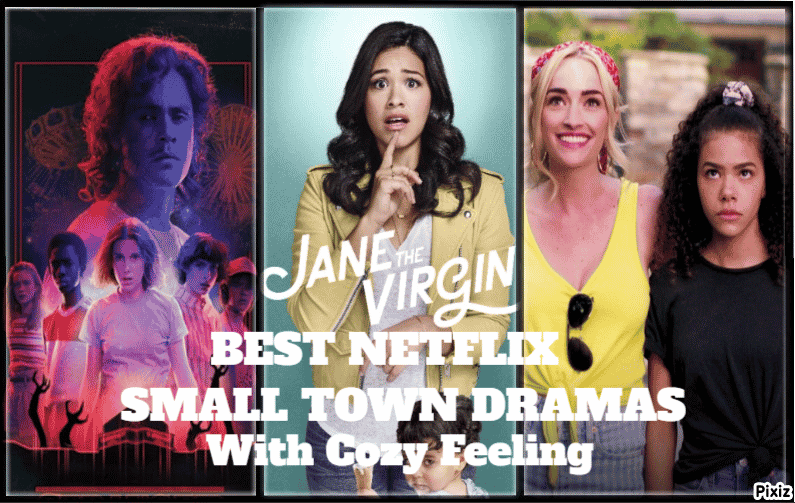 Netflix small town dramas can be hard to find sometimes, we are here to find the solution to your problem!

Some of us like small-town dramas, where we can feel like family with their characters, which contain fixed locations instead of series that change many locations and contain motion. And yet, we fall in love with a small-town drama and think we’ll never find another like it.

We have listed the Netflix small town dramas that you will love and emotionally bond with each one individually. Let’s get to know them better! 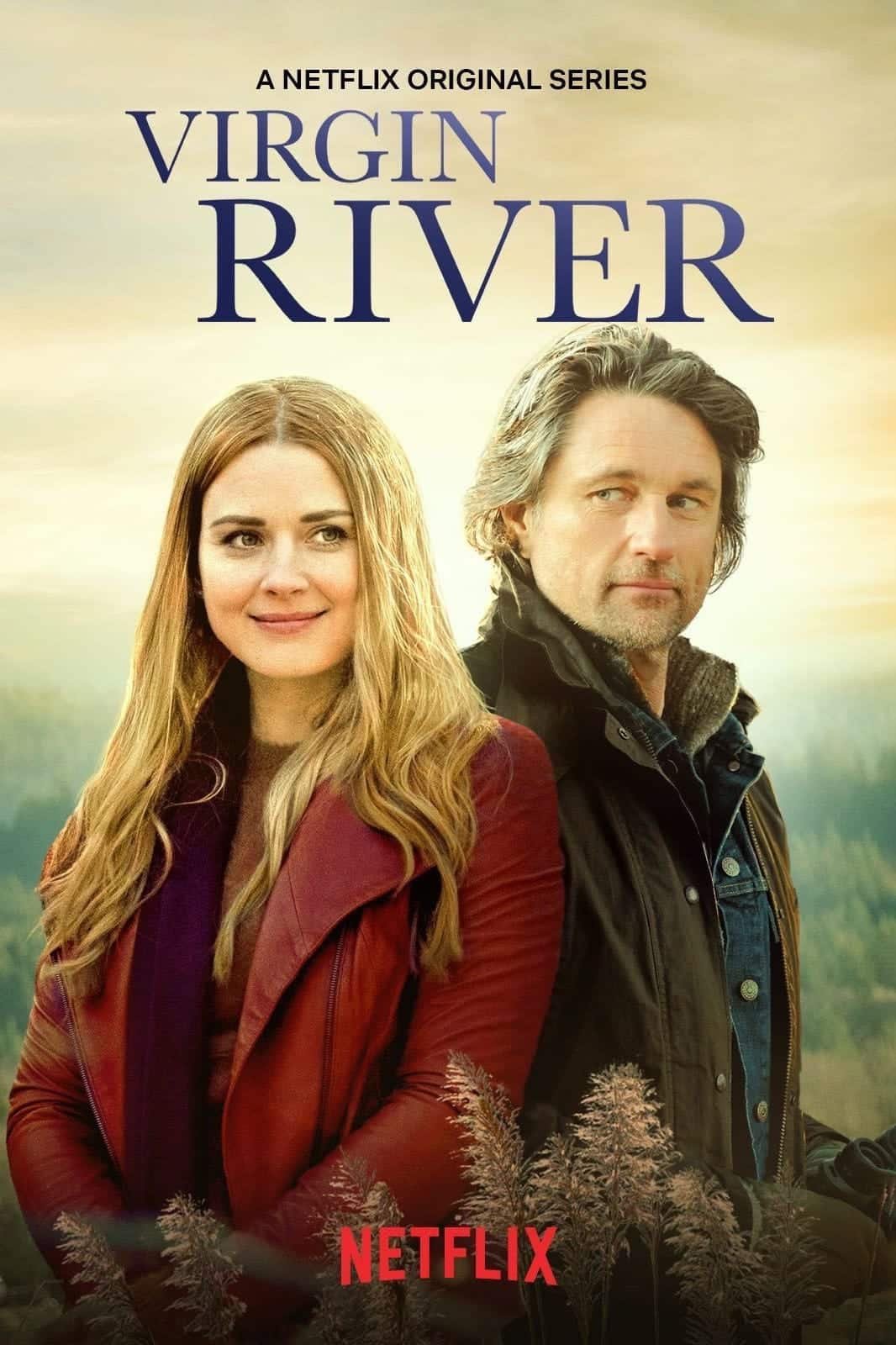 Virgin River revolves around the life of Melinda Monroe. Wanting to start a new life, nurse Melinda Monroe moves to a sweet town called Virgin River. The woman, who tries to leave behind her painful past that does not give her comfort, cannot find what she wants in this town as of the first days. She works as the secretary of the grumpy doctor who hired her, and the house she was given to live in is in very bad shape. But after a bad start, Jack, whom he met at the bar, has been very good to him. These two, whose chemistry most viewers love, are the main characters of the beautiful adventure. 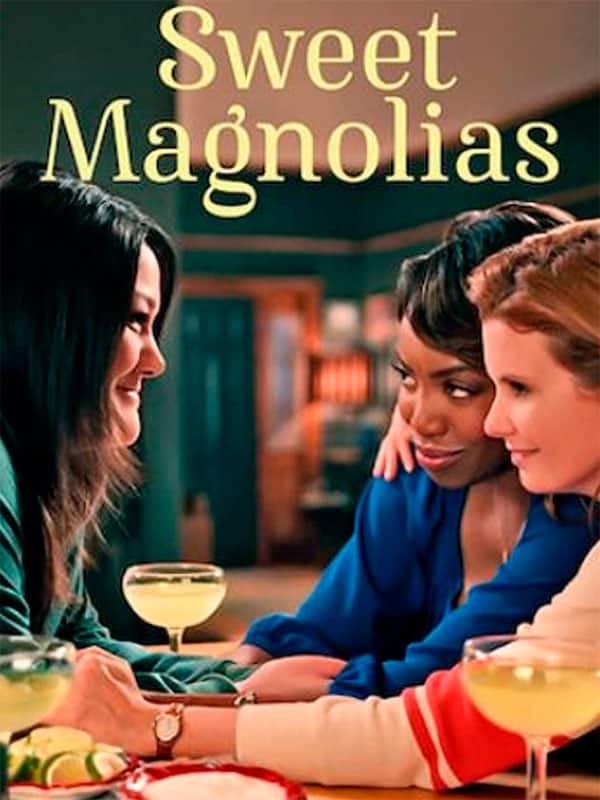 Another series of our best Netflix small town dramas list is Sweet Magnolias. It is based on the book series of the same name by Sherryl Woods. The series is about the events of three girlfriends, who have never separated since high school, on issues such as business life, love, family problems, and their admirable support to each other.

Sweet Magnolias, starring JoAnna Garcia Swisher from Gossip Girl, Brooke Elliott from What Women Want and Heather Headley from She’s Gotta Have It, consists of 2 seasons of 10 episodes each. The IMDb score of the series is 7.3. 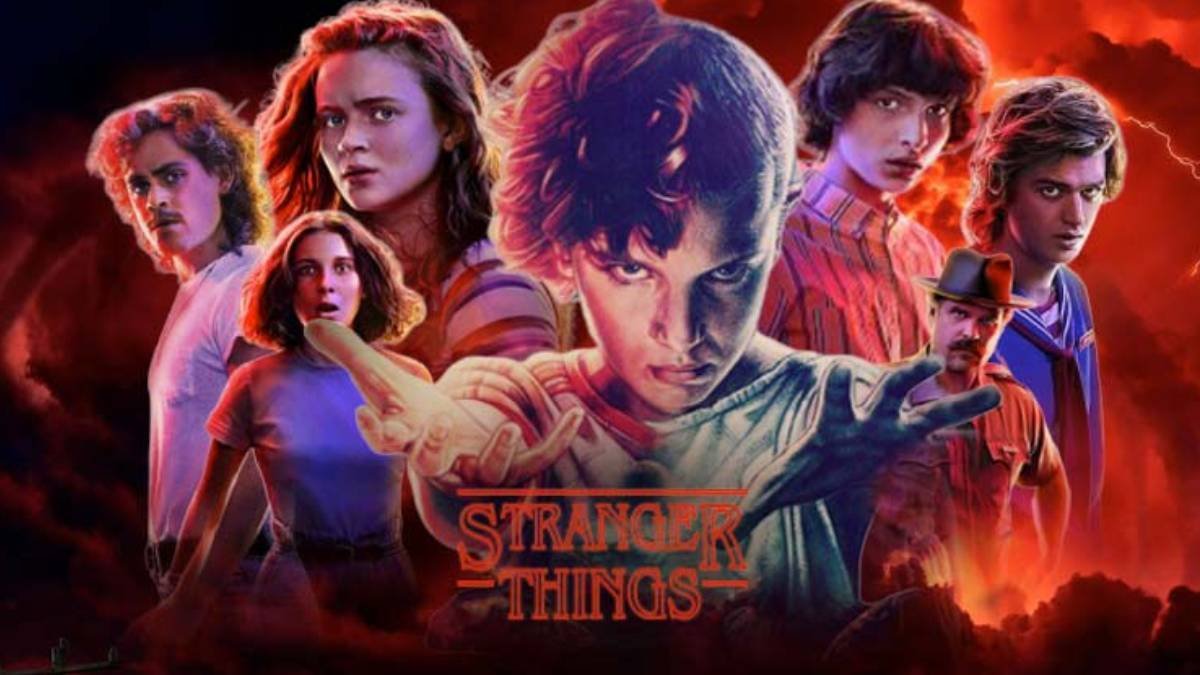 The new proposal of our best Netflix small town dramas list, Stranger Things brings to the screen the experiences of a group of four nerdy children. Returning home on his bike after hanging out with friends, 12-year-old Will Byers realizes that he is being followed by a non-human being. In the process, a strange girl named Eleven comes to their town. The plot deepens with the experiences of this group of girls and friends with telepathic and supernatural powers.

Stranger Things, which will be the perfect choice for those who want to watch a non-emotional fantasy and horror drama, consists of 3 seasons. Starring Millie Bobby Brown, Finn Wolfhard and Winona Ryder, the IMDb score of the series is 8.7! Jane the Virgin tops our Netflix small town dramas list for soap opera lovers! This production, which is an adaptation of a successful Venezuelan soap opera; centers on a hardworking, faithful young girl who unexpectedly becomes pregnant. So what’s in it? We hear you say. Jane is a young girl who has sworn to stay a virgin until marriage, and who has never been in a relationship before!

The series, starring Gina Rodriguez, has a 7.9 IMDb rating and has 5 seasons with an average of 20 episodes. 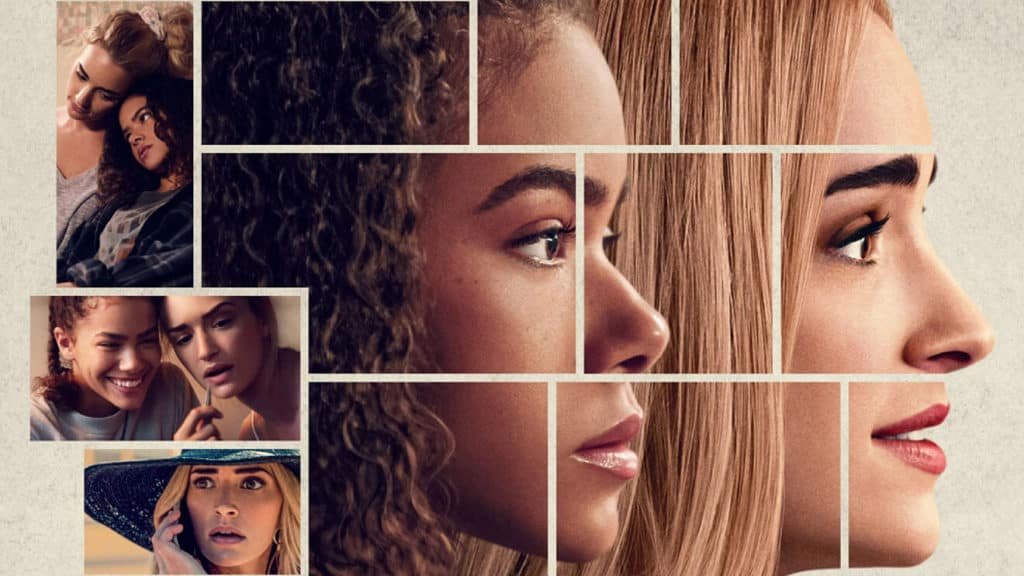 The series allows us to witness the lives of 15-year-old Ginny and her 30-year-old single mother, Georgia. These two, who, like many mothers and daughters, have opposite personalities, act together in their struggles with life. 15-year-old Gilly is a mature boy for his age. Georgia, on the other hand, is lively and vibrant! Sometimes it is difficult to understand who is whose mother.

Starring Antonia Gentry and Brianne Howey, the series has a 10-episode 1 season. Ginny and Georgia’s IMDb rating is 7.4.