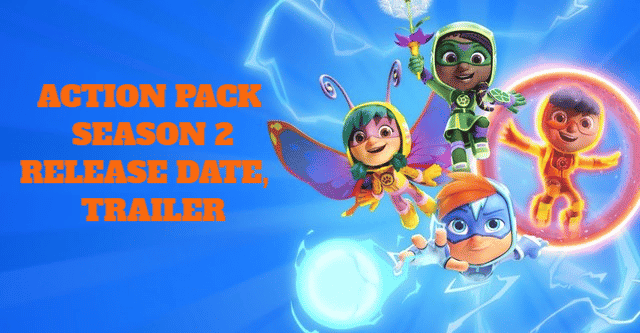 We just finished the 1st season of Action Pack, which met us on January 04, 2022, and we are looking forward to Action Pack Season 2! Action Pack, which introduces us to the smart, brave, and super-powered hero children of the Action Academy, brings to the screen the struggle of these heroes against evil and even the effort to bring out the good in these villains.

Action Pack’s 1st season consists of ten 30-minute episodes and these are full of action in a way that deserves its name. Action Pack is produced by many partner studios. These are ICON Creative Studio, Kevin Lyman Group, OddBot & Third Man Records.

Let’s first learn more about the Action Pack characters and the streaming platform, and then see when Action Pack Season 2 will be released!

Who are the Action Pack characters? 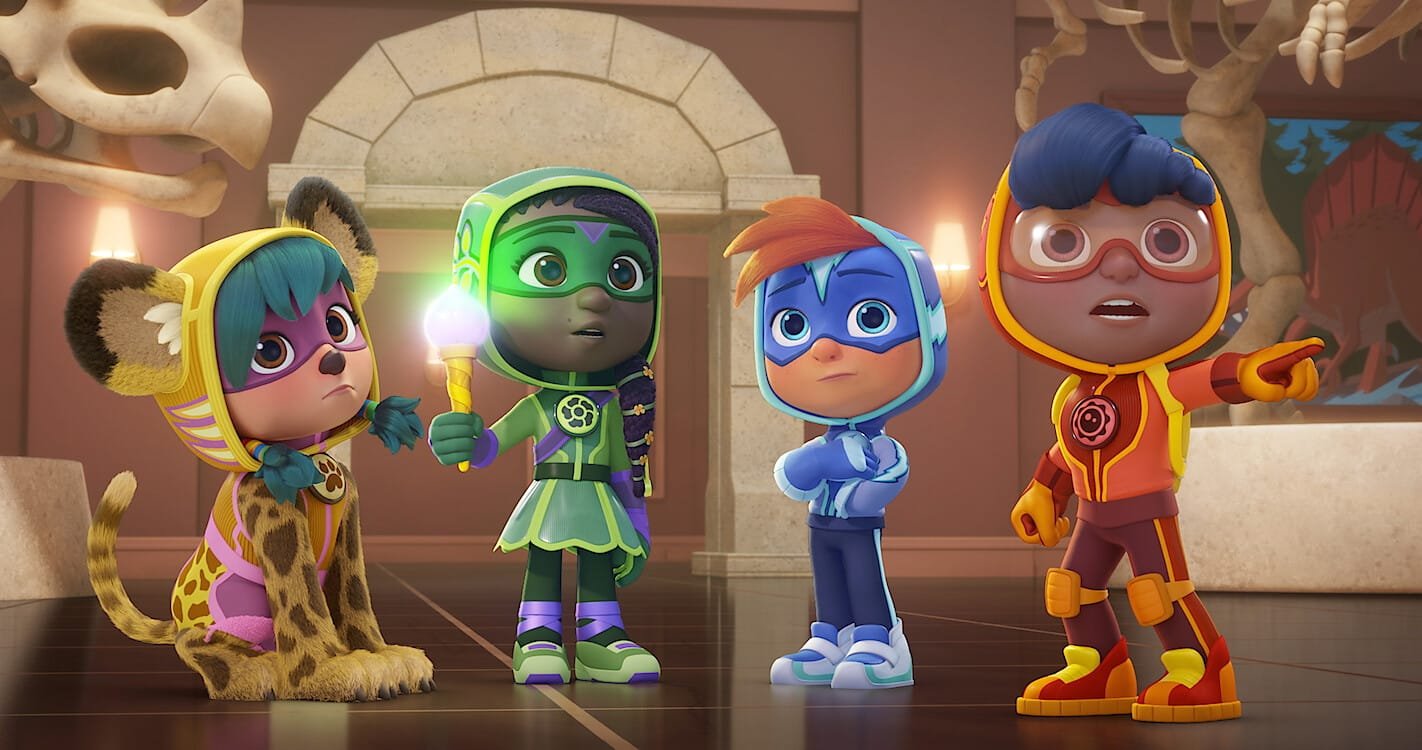 The character I would like to be is Wren, a character that animals should come to mind when we hear his name. 4 year old Wren can talk to animals such as cats, dogs, and birds and tries to learn to talk to chickens. In addition to speech, it can have the characteristics of many animals. Wren can sometimes run like a cheetah and sometimes be as strong as a lion. Wren sometimes can fly, sometimes can lift heavy, and sometimes can even have eyes that see at night!

The other known voices of Julieta Cortes, who voiced Wren, are Ridley Jones and Blaze and the Monster Machines.

On the other hand, when we say Treena, nature should come to mind. 4 year old Treena can recreate and liven up any garden. Her vegetative power can produce giant vines and with it she can grab the bad guys. Treena is a helpful and confident character. Sydney Thomas, who voices Treena, is 16 years old and her other known credits are Tall Girl, Stillwater, and Mae and the Sphere.

Treena’s additional Petal Power Shield protects her from any danger. However, Treena’s greatest strength is that it can heal not only plants but all living things. It can even accelerate their growth. 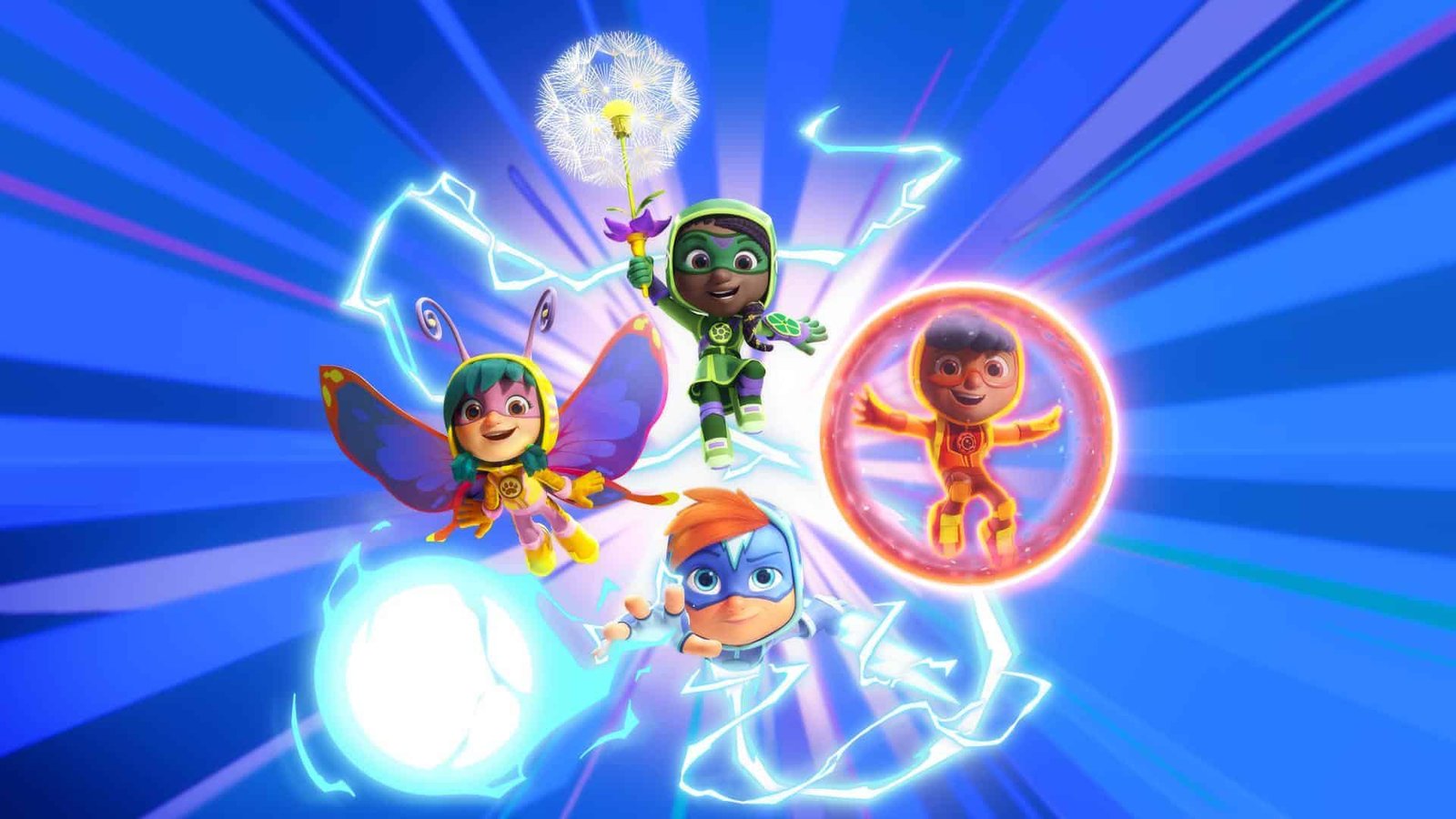 As the name suggests, Watts, the last member of our team, is a total electric boy! Full of energy from start to finish, 4-year-old Watts has 4 times the electric power of other characters. Thanks to this power, he can move and run fast like the Flash and is always ready for any kind of danger. Watts can also throw and create lightning bolts. Thanks to these lightning bolts, he can catch bad guys and stop trains.

Oscar Daniel Reyez, who voices Watts, is none other than How to Get Away with Murder’s Hector Diaz. The 14-year-old actor also voiced Jorgito in the animation Salma’s Big Wish.

4 year old Clay, can be described as the quietest yet strongest member of the team. Keeping the peace within his team is his biggest goal and he uses his listening skills for this. Nevin Kar, who voiced him, is a 13-year-old Asian voice actor. Besides Clay, Nevin voices Blip at Wolfboy and the Everything Factory.

While it seems like Clay’s superpower is just stretching far, it’s so much more! He protects both his teammates and himself while he stretches himself. Besides stretching, there’s also my favorite Plasma power. Thanks to this power, he can disguise himself while dealing with his enemies. For example, it can turn into a chair in an instant! In addition, it can zoom in and increase the effect of an action performed far away.

Other than these four, their supporting characters are Mr. Ernesto and the robot dog Plunky. We hope nobody’s voice will change in Action Pack Season 2 because we loved them with their voices!

What channel is Action Pack on? 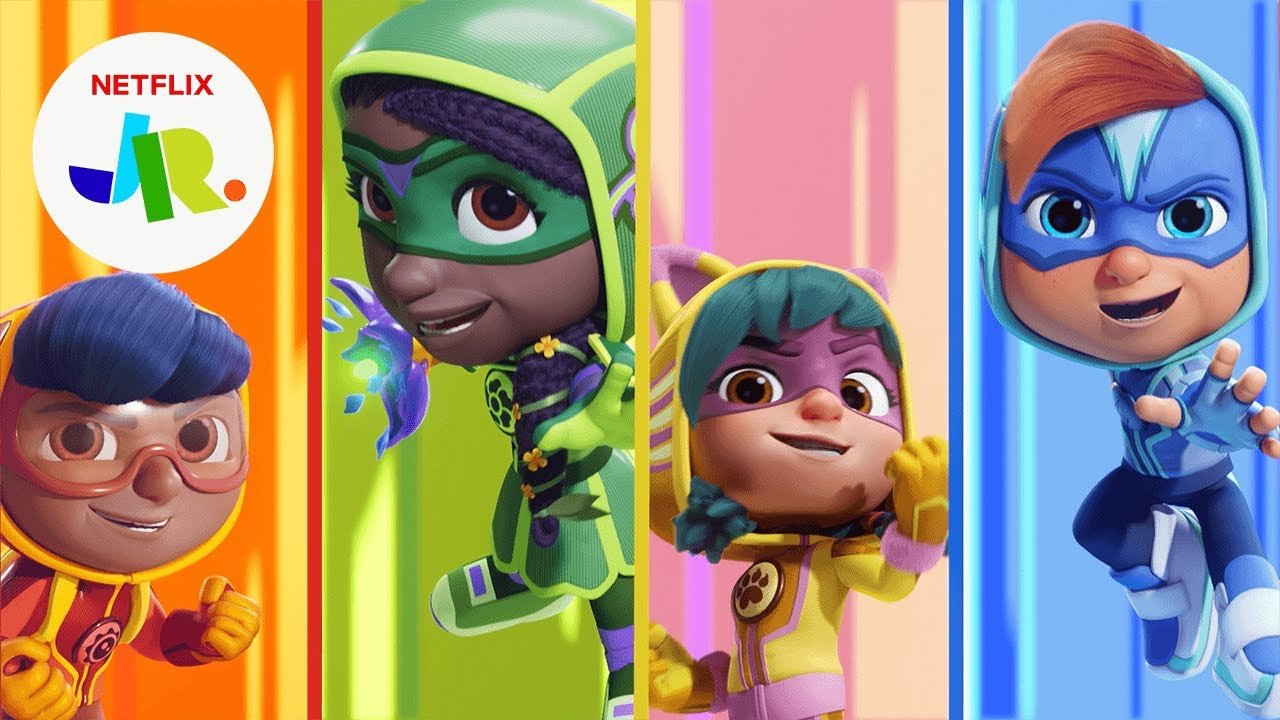 Action Pack season 2, full of adventures, will meet us on June 6, 2022, without making us wait too long! In the 1st season, our team opposes all kinds of evil and seeks the good in the bad. Let’s see what our team will experience in Action Pack season 2.

Here is the Action Pack season 2 trailer for you: