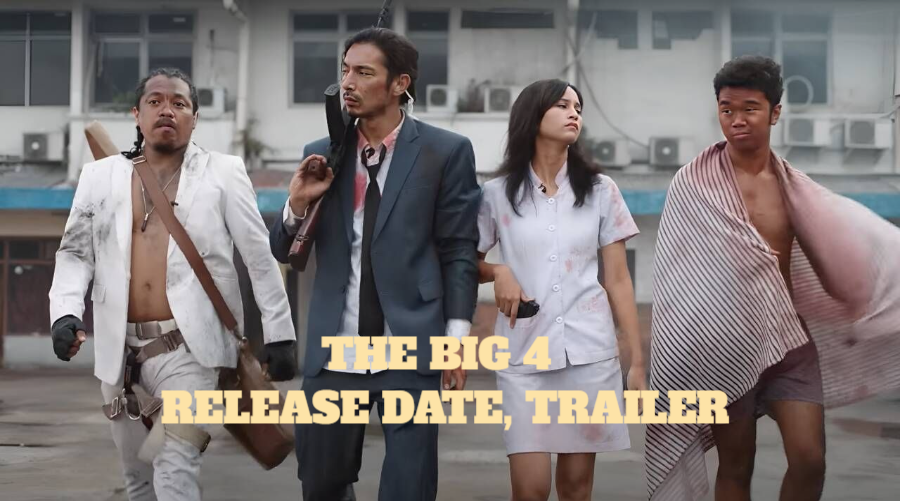 We’re here to explain The Big 4 release date and answer questions about the production that blends crime and comedy!

We have high expectations for The Big 4, which has the famous Timo Tjahjanto in both its director and screenwriter staff. It will lock us on the screen for about 2 hours and 20 minutes, which is normally not an easy thing! Made in Indonesia, the movie will both familiarize us with Indonesian culture and meet many successful Indonesian actors. These names include Abimana Aryasatya, Lutesha, Putri Marino, Kristo Immanuel, and Marthino Lio.

Without further ado, let’s get to the part where we learned everything about The Big 4, including its release date!

Is The Big 4 Out Already? 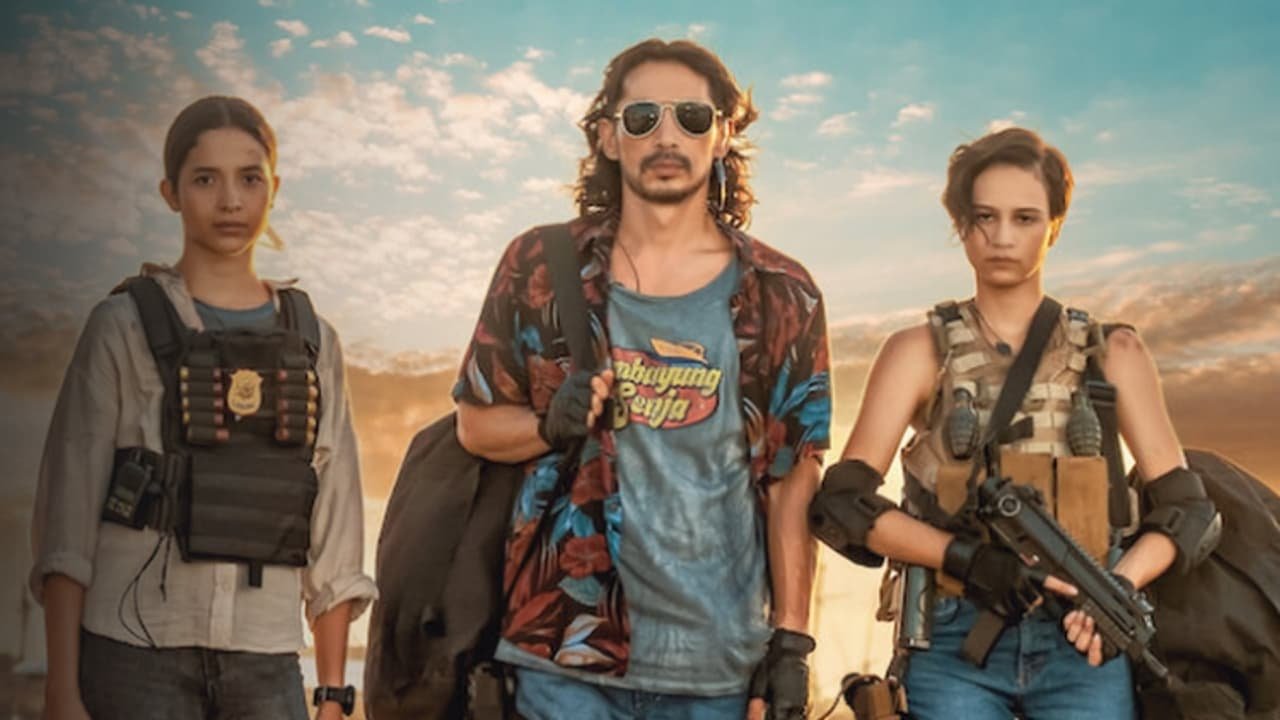 Fasten your seat belts and get ready to fly, because The Big 4 met with the audience on Thursday, December 15, 2022! If you both want to laugh and if you like crime-related productions, this production is for you. You know, normally it’s not easy to catch the two together.

You will also enjoy hearing the sweet accents while watching the Indonesian-language movie. Please don’t forget to let us know your comments about the movie!

What is The Big 4 about?

In The Big 4, we are watching the story of 4 people who, despite being very young, stopped being assassins due to what they saw and experienced and did not know each other. These four have sworn to lead their lives more calmly and are determined never to pick up a gun again.

On the other hand, an honest and successful police officer is shaken by a murder case before him. Not just one person, but many people have been brutally murdered by a notorious killer. What needs to be done is to catch this man as soon as possible and give him the necessary punishment. But this is very difficult because the murderer is as cunning as the murderer and leaves no clue. Just when the police officer thinks he has caught him, he finds a way to escape. The police, who are extremely bored with this situation and want to catch this murderer for sure, have only one way left: to find these 4 talented techs and ask them for help! Our 4 hitmen, who are determined not to return to their profession, say no at first, but when they see what a disgusting person the murderer is, they agree with great ambition. So what will they experience in this process? Will they be able to form a good team together and take down the killer?

Where Can I Watch The Big 4? 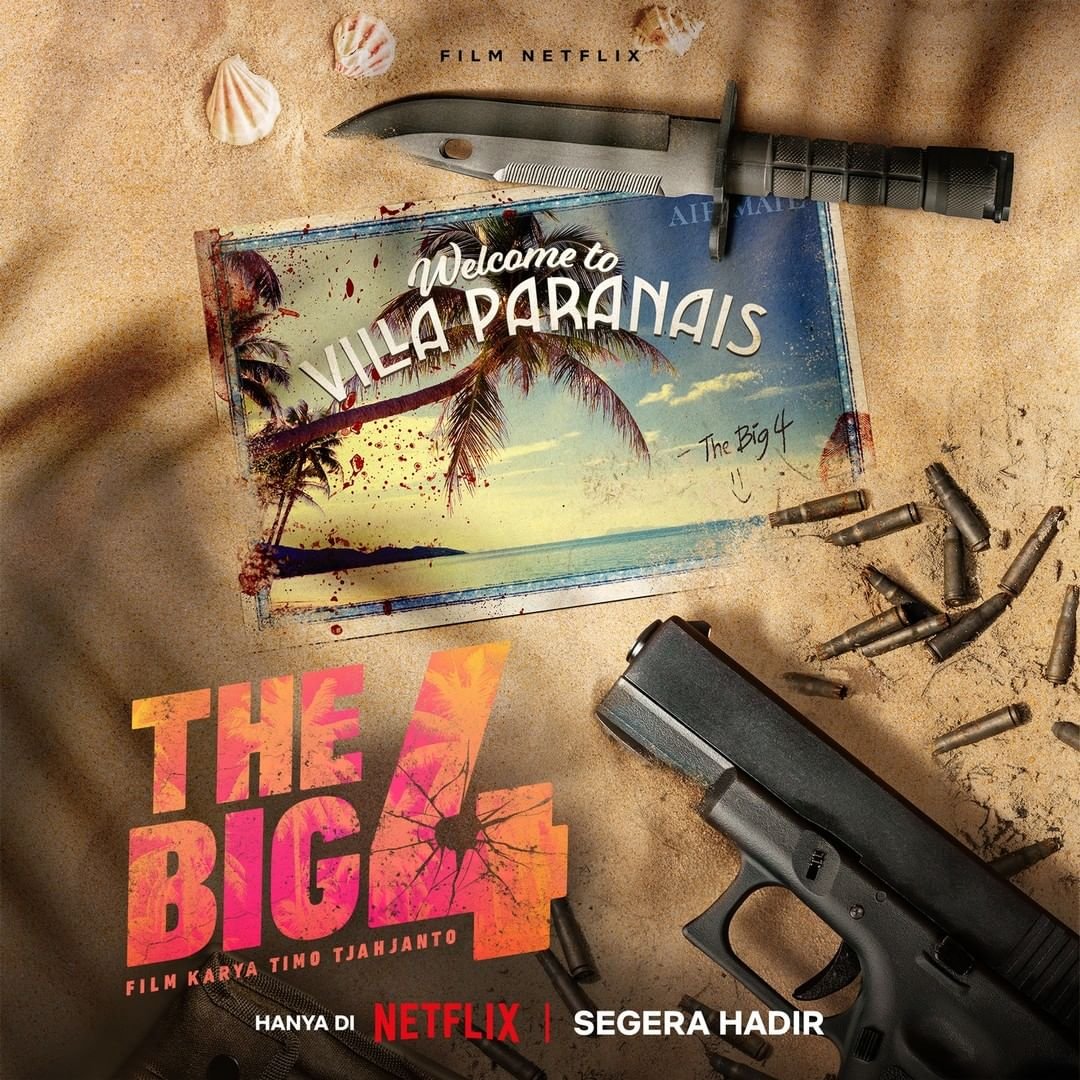 The Big 4 is a Netflix Indonesian movie, so you can easily watch it on Netflix!

Where is The Big 4 Filmed? We know that The Big 4, which offers us many beautiful corners of Indonesia with all its scenes, was shot in two main cities: Bali and Jakarta.

The set crew, who set up their tents in different parts of Bali, did not seem to have a hard time in this city where every corner is heaven. Bali is known as the island of the Gods, and dance is primarily known for its achievements and exhibitions in all forms of art. 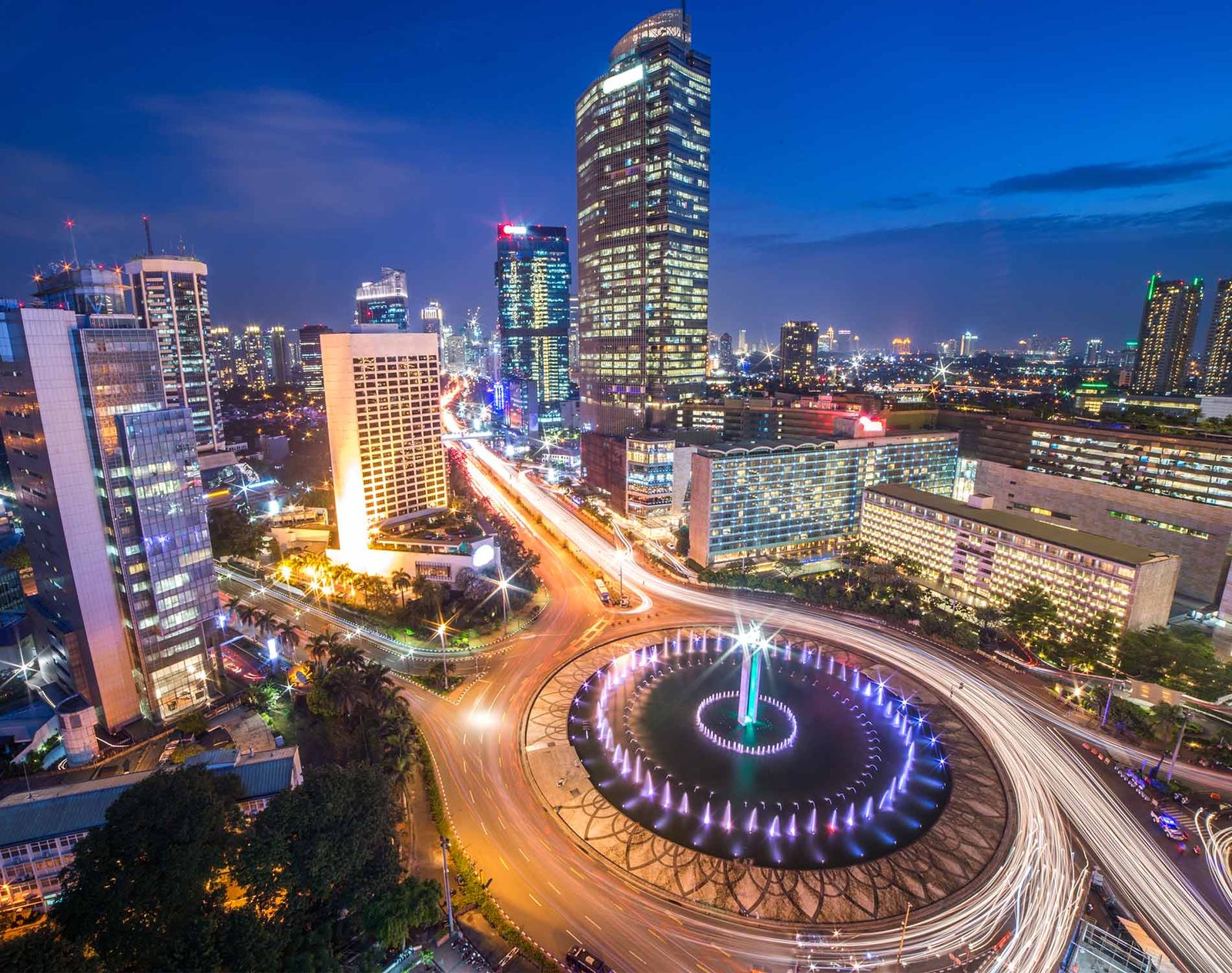 On the other hand, Jakarta is the capital of Indonesia. The city, which undertakes all kinds of economic and political burdens of the country, shows how strong its architectural aspect is with its touristic buildings.

Share 0
In this article:Netflix Indonesia, The Big 4, The Big 4 Release Date

We are ready to meet talented Indonesian The Big 4 cast members who will bring crime and comedy together! In The Big 4, we...