We are ready to meet talented Indonesian The Big 4 cast members who will bring crime and comedy together!

In The Big 4, we witness the story of 4 assassins. Deciding that they are now retired, the quartet swore never to do this job again and quit the job. But life will not go as they expected. A police officer doing his best asks them for help. It is now their duty to catch a notorious criminal who commits terrible crimes but always manages to escape.

Netflix Indonesian production The Big 4 met with its audience on December 15, 2022. Timo Tjahjanto is in the cast of both the director and the scriptwriter of the production. The Big 4 offers a total of 2 hours and 20 minutes of viewing pleasure. Since it is very new, there are no reviews about it yet, but we are sure you will like it!

Let’s get to know The Big 4 cast members, who brought us together with successful Indonesian actors! 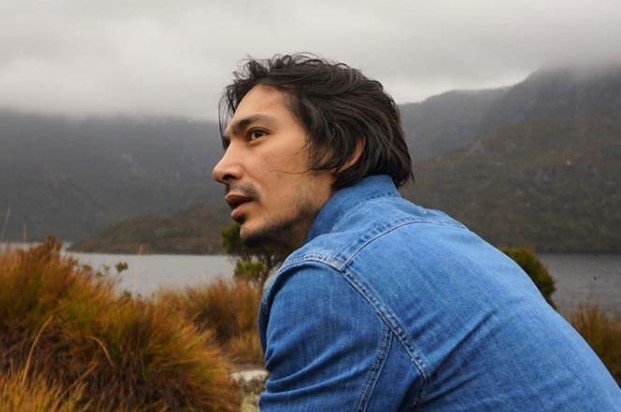 The first member of our The Big 4 cast list, Abimana Aryasatya plays the character of Topan.

Abimana Aryasatya, whose real name is Robertino, changed his name when he becomes an adult, because it was the name of his father, whom he had never seen before. Abimana, who started the industry as a stand-in in 1997, started acting fully in 2005. However, he left the screens in 2006. When asked why, he said that behind and in front of the camera did not make him happy anymore and he needed to take a break. However, he was able to last until 2010, after which his career continued non-stop. Among the productions he took part in are May the Devil Take You, 212 Warrior, The Night Comes for Us and Gundala.

Abimana Aryasatya, whose father is Spanish and mother is Indonesian, was born and raised in Jakarta and is 40 years old. He has been married to actress and model Inong Nindya Ayu since 2001 and they have 4 children together. 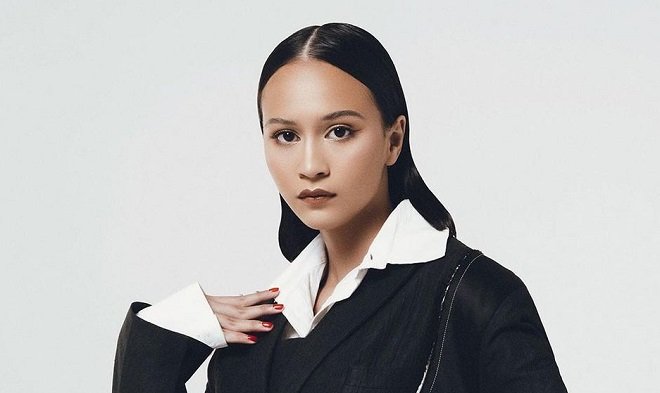 The second member of our The Big 4 cast list, Lutesha is seen as Alpha.

Actress and model Lutesha is actually new to acting. She started modeling long before her acting career, which she started in 2017. She was discovered by an agency while she was studying at Universitas Indonesia and that’s how her career started. Her credits include My Generation, Sebelum Iblis Menjemput Ayat 2, Keramat 2: Caruban Larang and Penyalin Cahaya.

Beautiful and promising Indonesian actress Lutesha is 28 years old. She got married to Arswandaru in March this year. 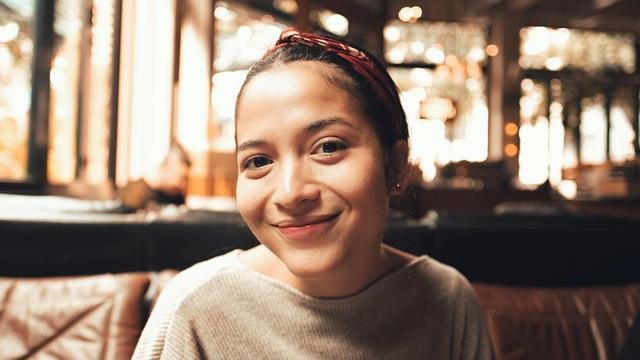 Putri Marino plays the character of Dina in The Big 4 cast.

Choosing this profession was not a far-off option for Putri Marino, who is also a model and presenter besides acting. Being on the set made her feel at home for Putri, who has many actors in her family. Her sister, Sitha Marino, also thought like her and, like Puti, is an actress and model. Right after graduating from Mercu Buana University, Putri said hello to the industry with modeling in 2017. His productions include Posesif, My Trip My Adventure, Sultan Agung: Tahta, Perjuangan, Cinta and Terima Kasih Cinta.

Indonesian beauty Putri Marino is 29 years old. She has been married to the famous actor and director Chicco Jerikho since 2018. 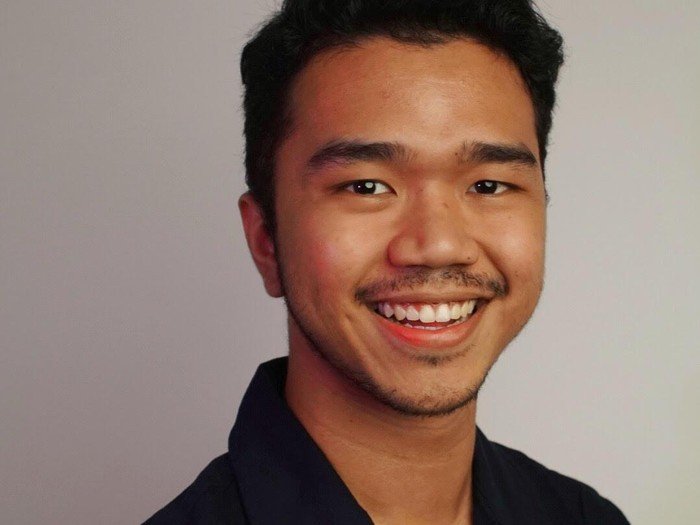 Another member of our The Big 4 cast list, Kristo Immanuel is seen as Pelor.

In fact, Kristo Immanuel, who is known as an imitator, can make the voices of many famous names and even animals. He is an extremely active personality on Instagram and went viral with a video he shared here in 2019, which opened the door to fame. Since then, he has been actively acting and impressing himself with his talent, even though he has no training. His credits include Teka Teki Tika, Warrior, Twisted and Living 3lvis.

Indonesian talented actor Kristo Immanuel is 25 years old. He has been married to Jessica Tjiu since early 2022. 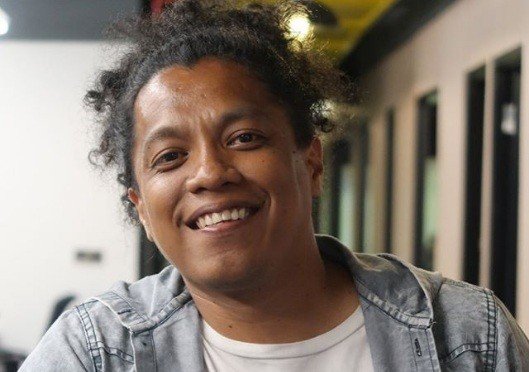 Arie Kriting plays the character of Jenngo in The Big 4 cast.

Arie Kriting, whose real name is Satriaddin Maharinga Djongki, is known for being a comedian rather than acting. After performing solo stand-ups on small stages for years, he came first in the Stand-Up Comedy Indonesia competition held in 2013. Arie, whose life changed after this period, served on a jury in the same competition in 2015 and 2017. He has been acting since 2014. His credits include Comic 8, Petualangan Menangkap Petir, Cek Toko Sebelah: The Series, and Imperfect The Series.

Indonesian actress Arie Kriting is 37 years old. He has been married to actress Indah Permatasari since 2021 and they have 1 child. 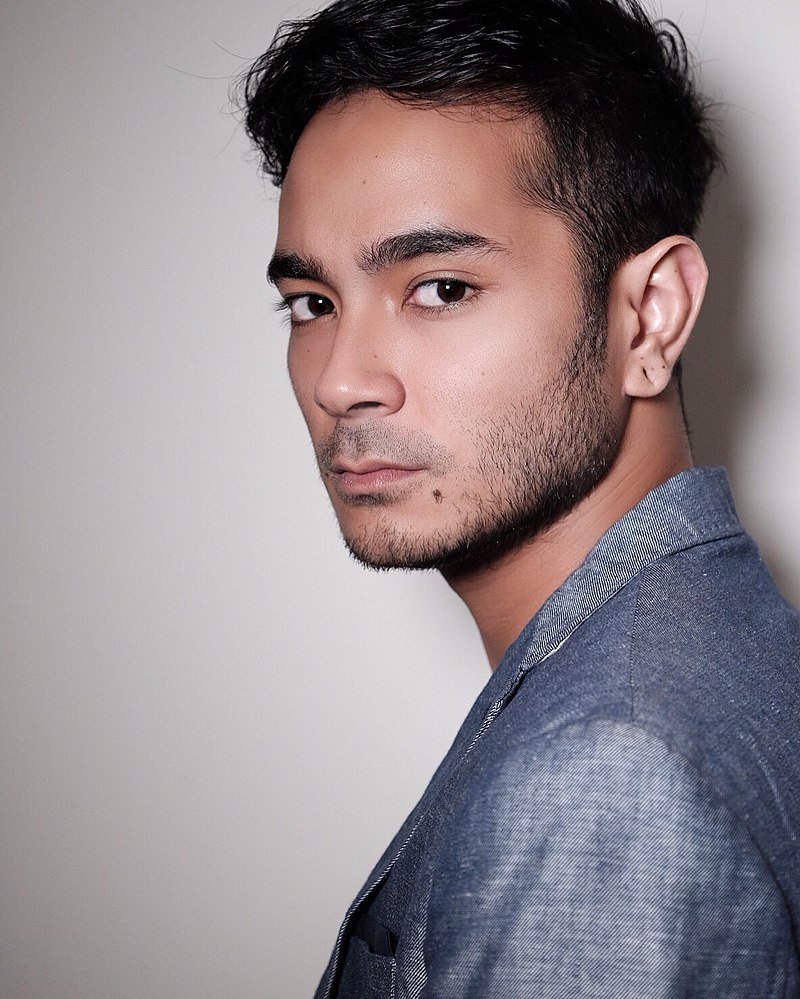 The last member of our The Big 4 cast list, Marthino Lio is seen as a wanted notorious criminal.

Marthino Lio, who started his career modeling in the entertainment industry, is discovered by a director here and is offered an acting role in a soap opera and a movie. While his acting life, which he started in 2004, continued unceasingly, he also tried to be a singer. His voice is exceedingly beautiful and his videos of duets with famous names have gone viral. His credits include Sleep Tight Maria, Tenggelamnya Kapal Pak Burik, Mantan Manten and Cinta Pertama Pacar ke Tiga.

Born and raised in Indonesia, the handsome talent Marthino Lio is 33 years old. They are happily married Anita Fauziah for a long time and they have 1 child.

Share 0
In this article:Netflix Indonesia, The Big 4, The Big 4 Cast 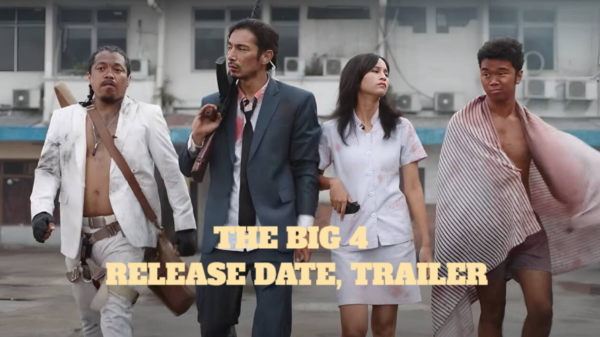 The Big 4 Movie News! – What to Expect From the New Crime Movie?

We’re here to explain The Big 4 release date and answer questions about the production that blends crime and comedy! We have high expectations...