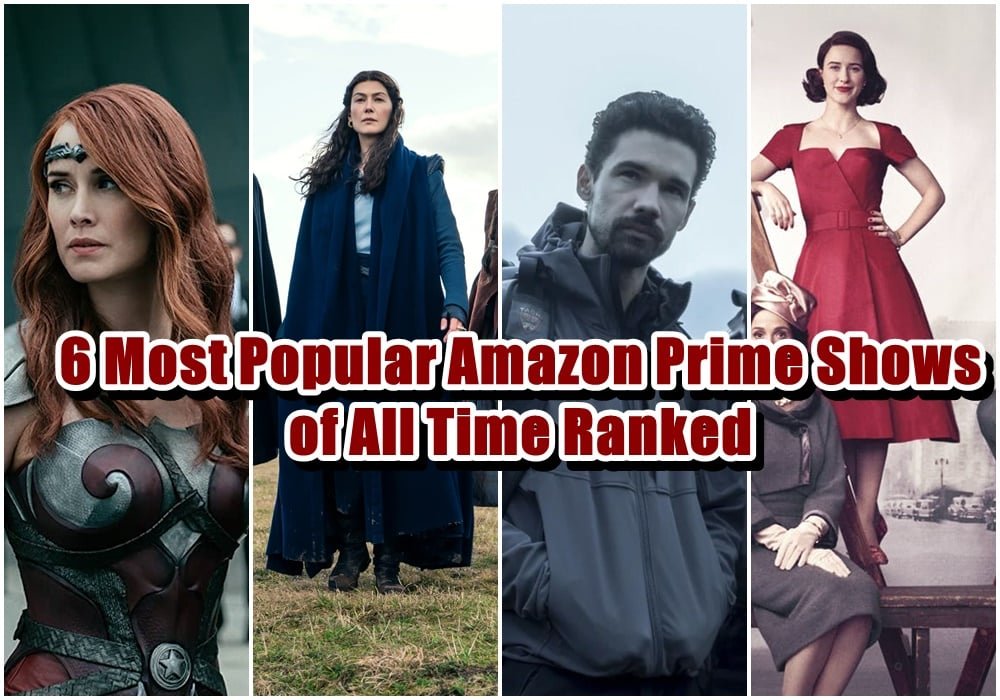 6 Most Popular Amazon Prime Shows of All Time Ranked

In terms of the most popular Amazon Prime shows of all time, the platform has followed a circuitous route and it began with the radical notion of combining a standard pilot season with fan voting to determine which projects would advance, which we think was a very logical strategy, but how long could it survive like that?

However, it did not last long and the streamer eventually abandoned that idea and followed the offbeat original programming, which presented us with a vast of most popular Amazon Prime shows that we can rank today. Even though there is a mishmash of quality and significantly fewer programs than its online rivals, Amazon’s original programs are eccentric critical darlings.

Are you wondering which one got the 1st place on the list of most popular Amazon Prime shows of all time?

The Expanse is a thriller set 200 years in the future that chronicles the case of a missing young woman, and it got 1st place on our list of most popular Amazon Prime shows! The show brings together a seasoned investigator and a rogue ship’s captain in a race across the solar system, and even though you might say you do not like sci-fi shows, this one will be an exception.

The Expanse could combine drama, action, and survival horror. The first episode has a grim tone to it with some vibes like Alien, but the plot is much deeper than that. Everything is amusing and lighthearted one minute, then something horrifyingly violent and horrific occurs, leaving you with only one choice: binge-watching! 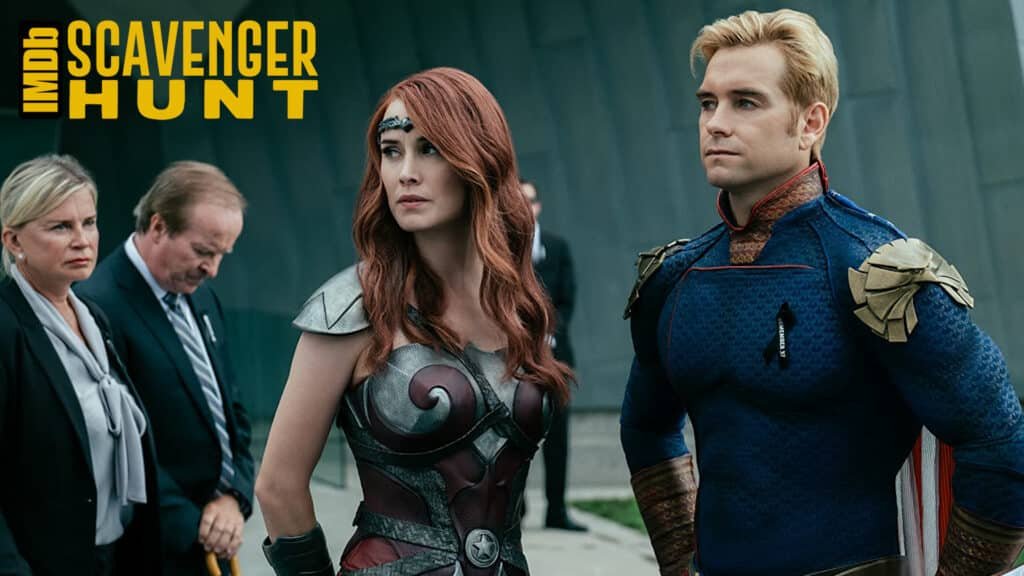 The Boys is a really fresh concept and a fantastic series with the plot of superheroes going bad. The show depicts what life would be like if superheroes were real, how their lives would be, and how the world would appear; and from what we have seen so far, we always thought superhero themed stuff was are all about positivity, helping others, fighting crime, but you will never see things like that in The Boys. In the show, characters are being artificially made by detaining a serum in infants, which lays a foundation for the dark theme of the show which got 2nd place on this list of most popular Amazon Prime shows. 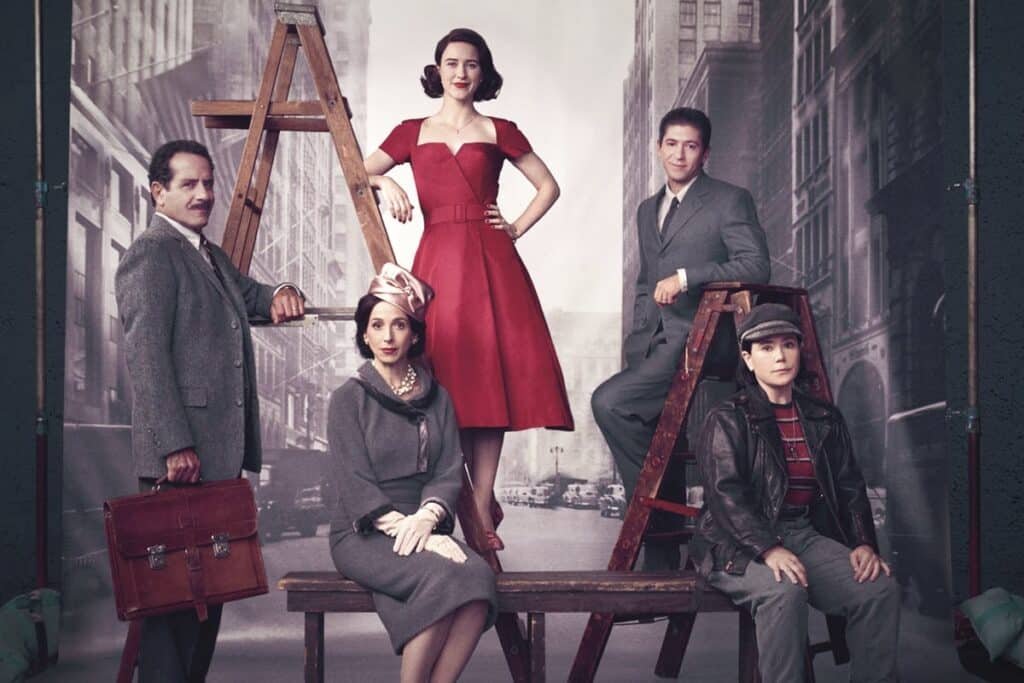 The Marvelous Mrs. Maisel is described as a talkative buzzing period piece and it is a joy to watch, granting it 3rd place on our list of most popular Amazon Prime shows. We think Amy Sherman-Palladino and Daniel Palladino, the show’s creators, have created an Emmy-winning Amazon comedy that you can binge-watch right away. While seeing this vivid and gorgeous onscreen environment, you will be refreshed. The protagonist is able to glide through language with ease and bring up numerous topics concerning women of the day as he juggles jobs, children, parents, and admirers while remaining true. 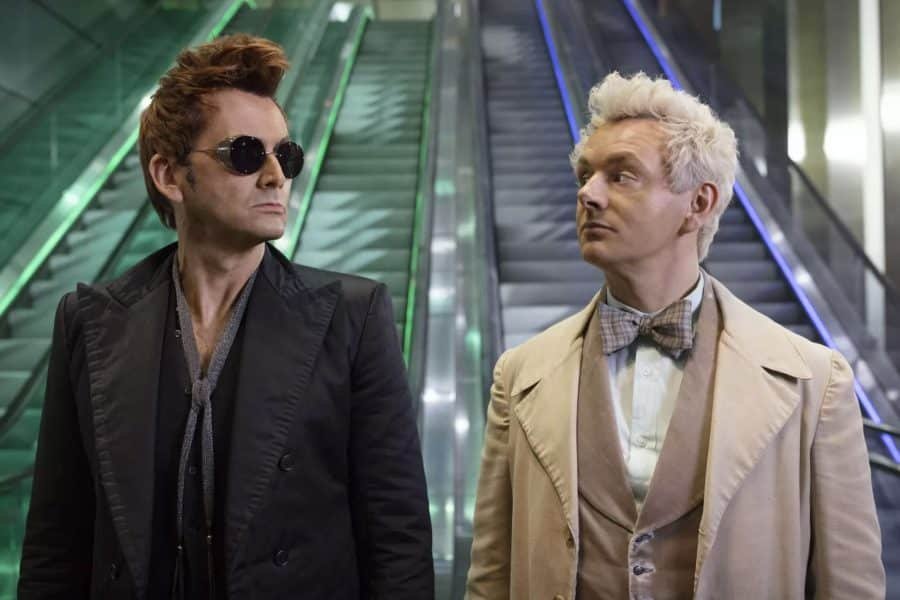 We thought it was fascinating that an angel and a demon were entrusted to look after the antichrist in Good Omens, and how they ended up rejecting heaven and hell for each other. With an amazing plot, Good Omens manages to get 4th place on our list of most popular Amazon Prime shows. This is such a well-written narrative coming from Amazon Prime about love which genuinely provided a new meaning to the word. We highly suggest Good Omens to everyone who likes spooky fiction.

5. The Wheel of Time 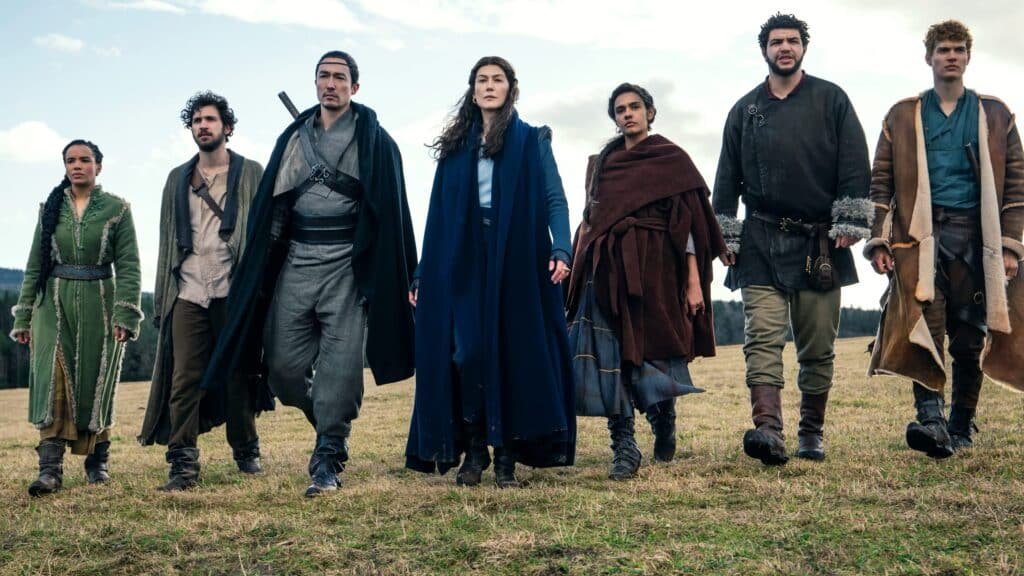 The Wheel of Time is a fantastic program based on a series of novels of the same name that recounts the narrative of a fantasy planet and a group of individuals with magical powers attempting to defend their home, and it gets the 5th place among the most popular Amazon Prime shows. The narrative is pretty engaging and original, especially for folks who enjoy the epic fantasy genre and it relies on both European and Asian mythology. The cast is really fantastic and spectacular: Rosamund Pike, who portrays the lead character, is lovely and radiant as usual. 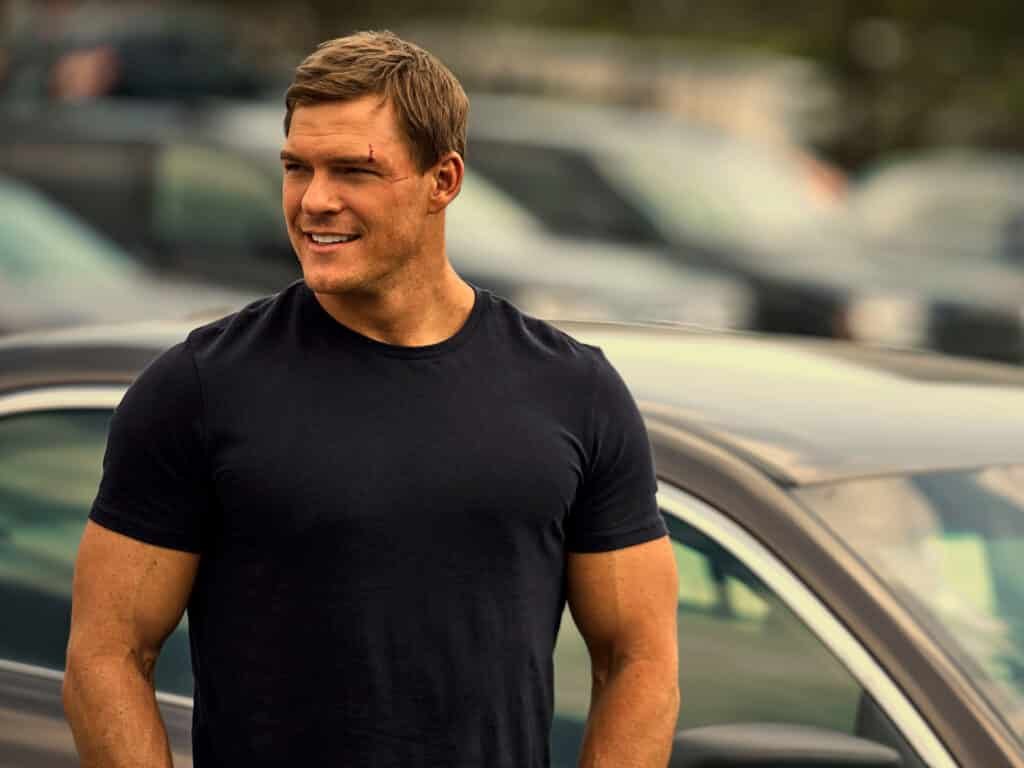 Reacher’s plot is about five individuals who are shot dead in an apparently random incident in a small village one morning and all evidence points to a single suspect, but are they guessing correctly? What we like best about this Amazon Prime program is the casting which strikes all the right notes with each and every character, granting it 6th place among the most popular Amazon Prime shows. You will have a sense of comedy while not trivializing loss and pain in this show. We think the chemistry between the actors and various characterizations work brilliantly. We are sure you will like everything from the casting to the brilliant screenplay.