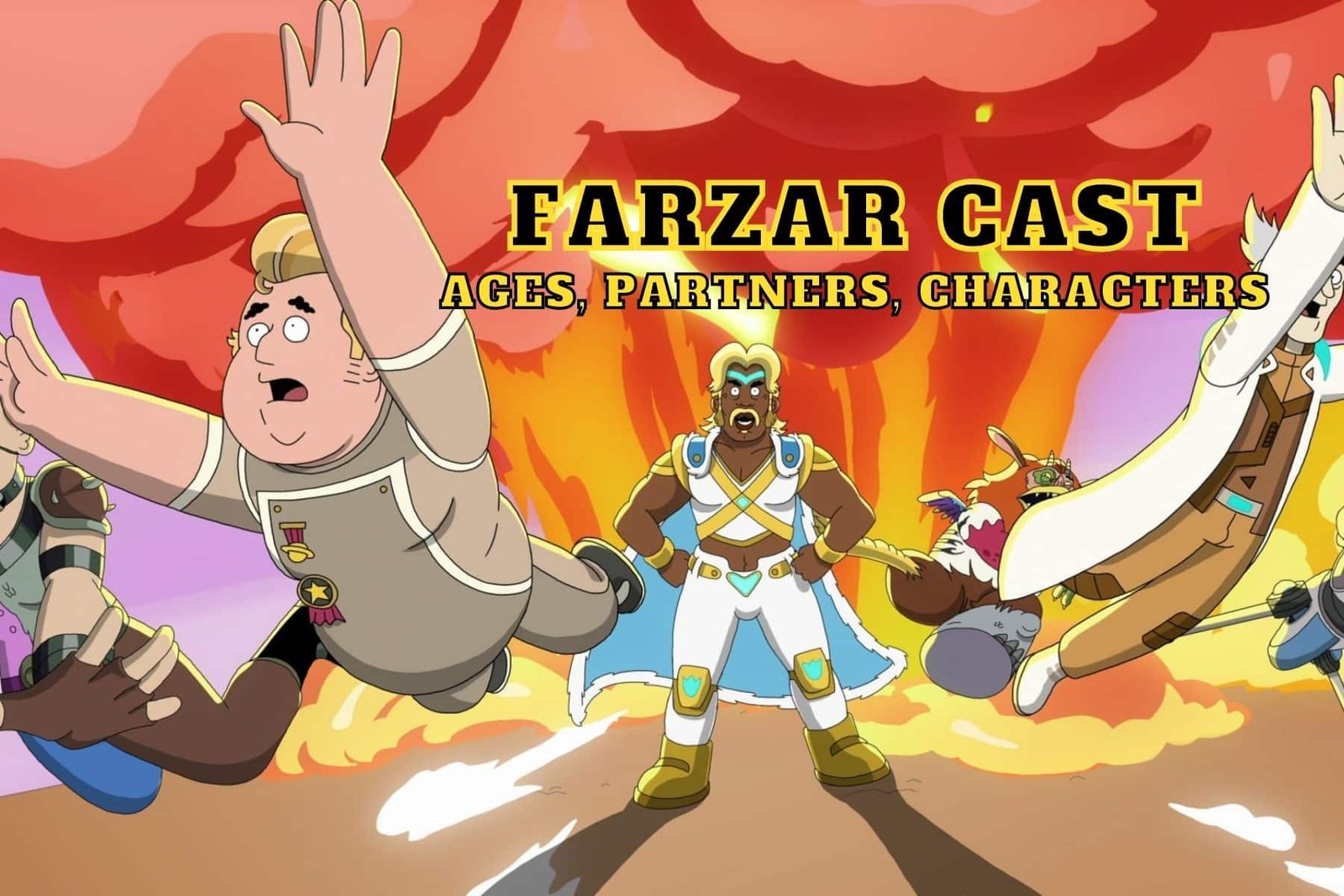 Adult animated sci-fi comedy Farzar, about a warrior named Fichael who fights to protect his city from aliens, dropped on Netflix only a few days ago. The show is created by Roger Black and Waco O’Guin, who previously worked together on Brickleberry and Paradise PD. The duo does not only make these animated series, but they also voice characters in them, and this goes for Farzar as well.

Apart from Black and O’Guin, Farzar cast includes some well-known actors voicing the series’ main characters. However, as part of an interesting but common aspect of budget-friendly animated shows, most actors in the Farzar cast voice more than 1 character. We will give information about these characters so that when you watch the series, you can maybe try and find out which voices sound similar.

Now, let’s look into the Farzar cast members, the characters they give voice to, and information about the actors’ ages and real-life partners.

Roger Black (aka Yucko, the Clown) 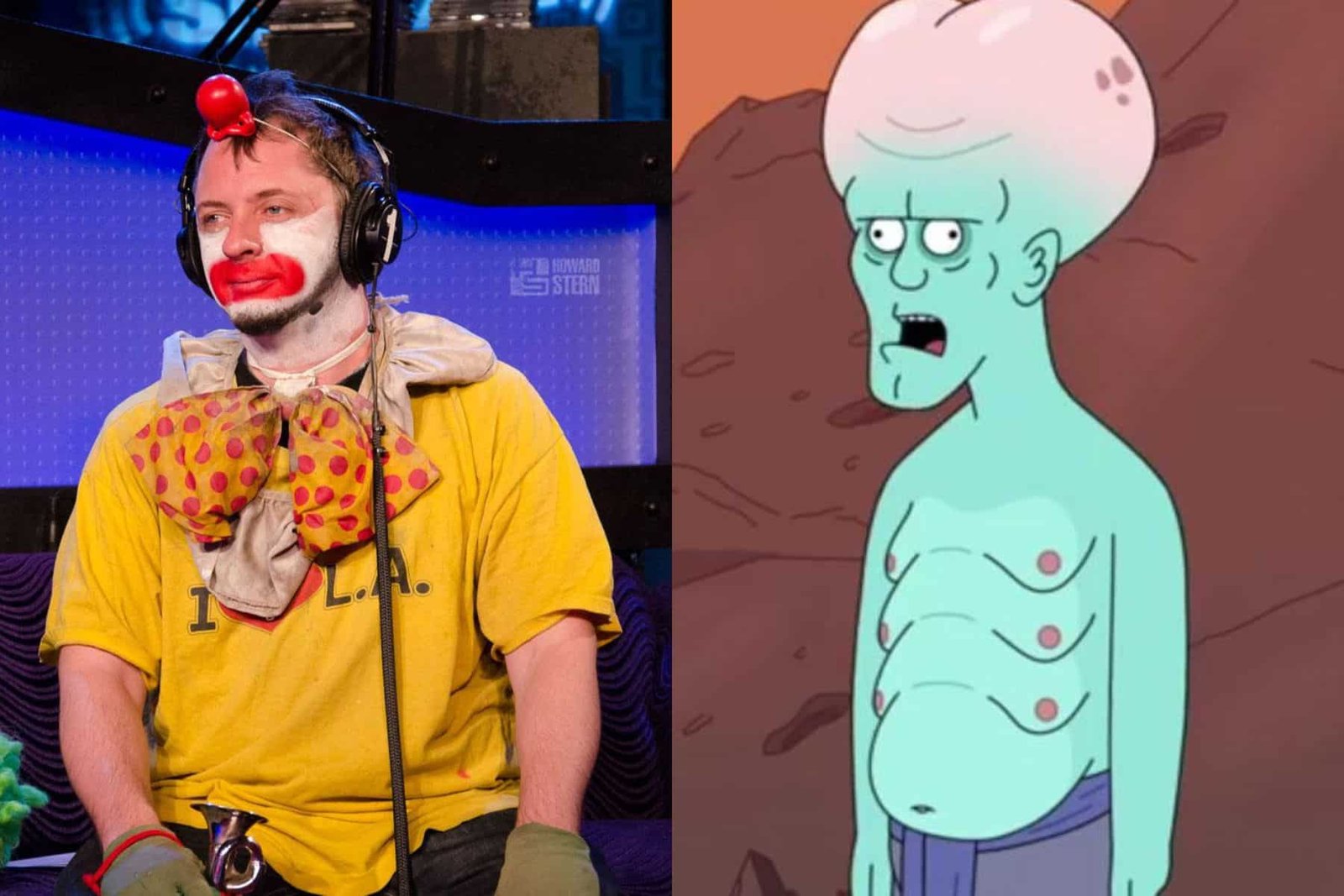 One of the series’ creators is Roger Black, as mentioned above, who 1st came to be known for his clown persona “Yucko, the Clown,” appearing on The Howard Stern Show. In Farzar, the main character Black plays is Belzert, an alien belonging to a species known for their extreme stupidity. Belzert is in an incestuous relationship with his brother Flobby. Black also voices these characters in Farzar: Fump, Antillion, Berteha Lehrman, Bungo, Chet, Chipmunk 2, Domestic Violence Bot, Mascot, Meezo, Old Lady, Old Man, PumpkinMan, Reaper Demon, Robot Servant, Rock Monster, Scout Master Snart, and Swamp Monster.

Apart from the well-known shows Black (46) and O’Guin have created, there is also a lesser-known tv show called Stankervision (2005), which the pair developed and acted in. When it comes to the comedian’s personal life, details get blurred. According to certain reports, he used to be married to a woman named Nicole Denyel, but they are not together now. 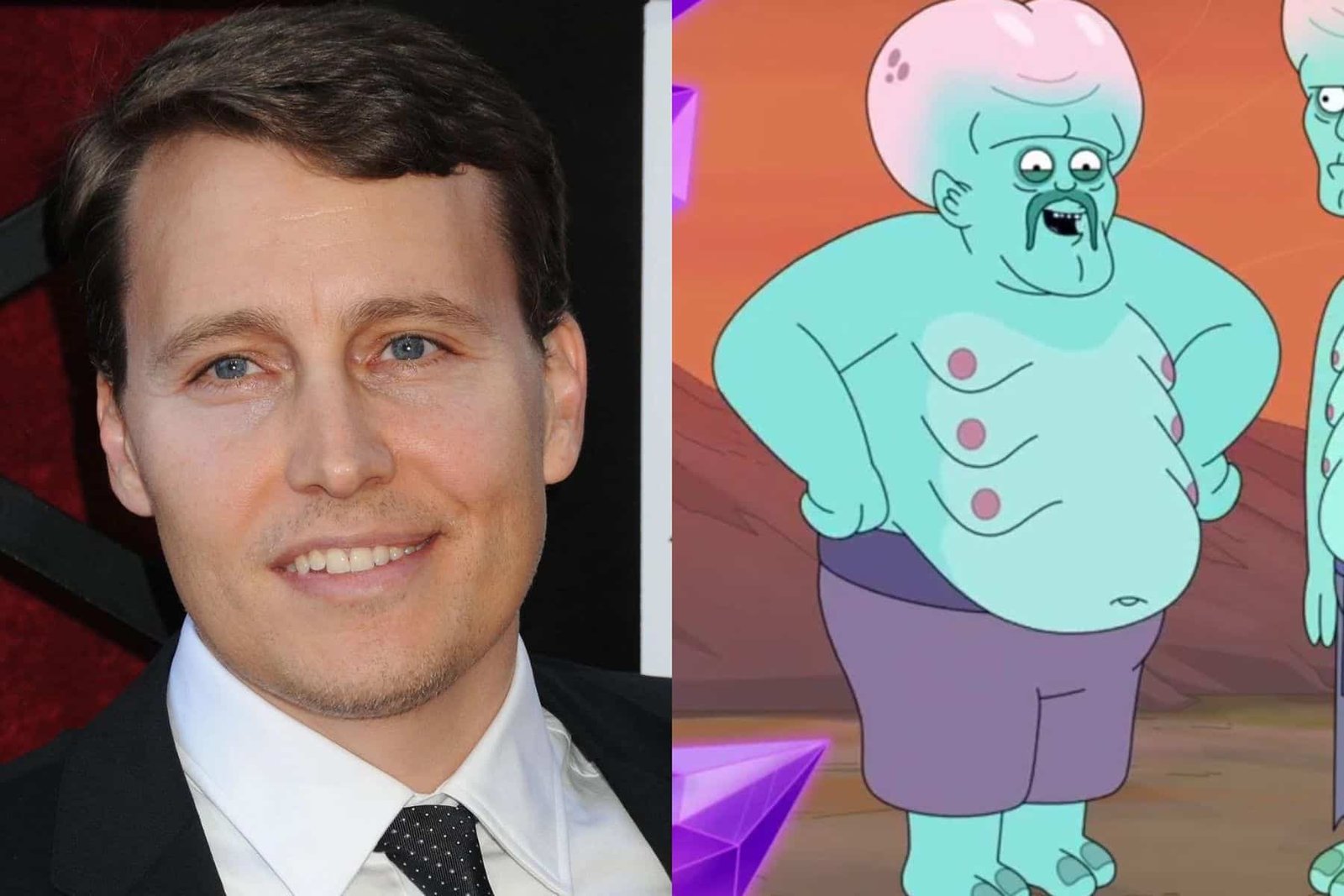 Waco O’Guin plays the character Flobby we talked about above. Flobby and Belzert’s relationship is weird. They reproduce by sticking their tongues into each other’s buttholes. The other characters that O’Guin voices in Farzar are as follows: Adoraball, Alien, Floor Mouth, Gas Truck Driver, Guard, Snart Squire, Soldier, and Uncle Wig.

Since O’Guin and Black mostly work together, they don’t have different projects they are working on individually. He is 47 years old and is married to Jillian O’Guin, who had a voice role in Paradise PD. 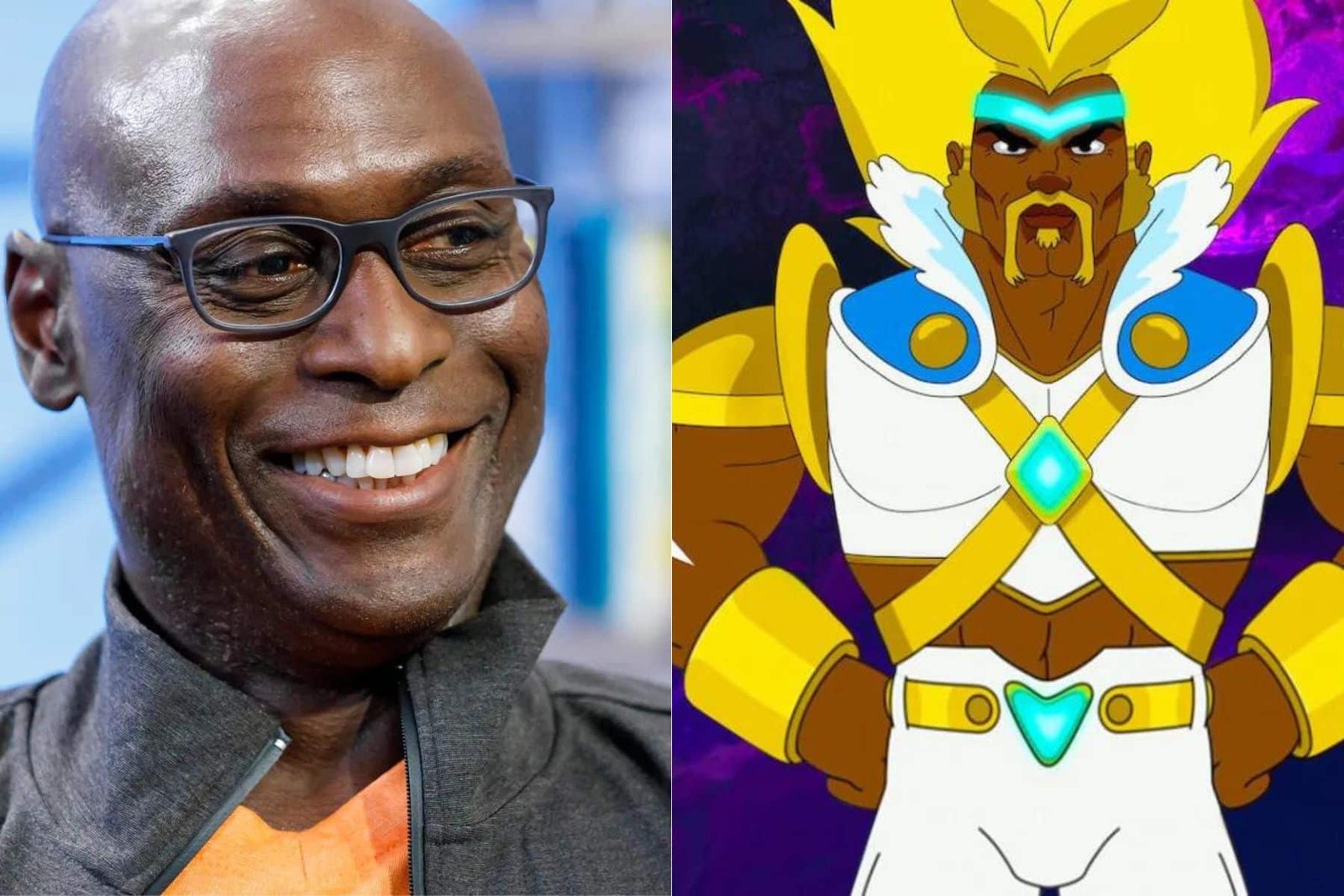 One of the series’ main antagonists is Renzo, the corrupt king of Farzar, who brainwashes his people into voting for him and kills anyone who doesn’t. He has a wife named Queen Flammy and a son named Prince Fichael. This character is voiced by Lance Reddick, best known for playing Cedric Daniels in The Wire (2002-2008), Phillip Broyles in Fringe (2008-2013), Deputy Chief Irvin Irving in Bosch (2014-2021), and Albert Wesker in Resident Evil (2022). Also, Renzo is not the only character Reddick voices in Farzar, he also does Actor, Clappers, President Banana, Ozner, Puppeteer, and Trondo.

Reddick is 59 and has been married to Stephanie Day since 2011.

You may also be interested in The Sea Beast Cast – Ages, Partners, Characters. 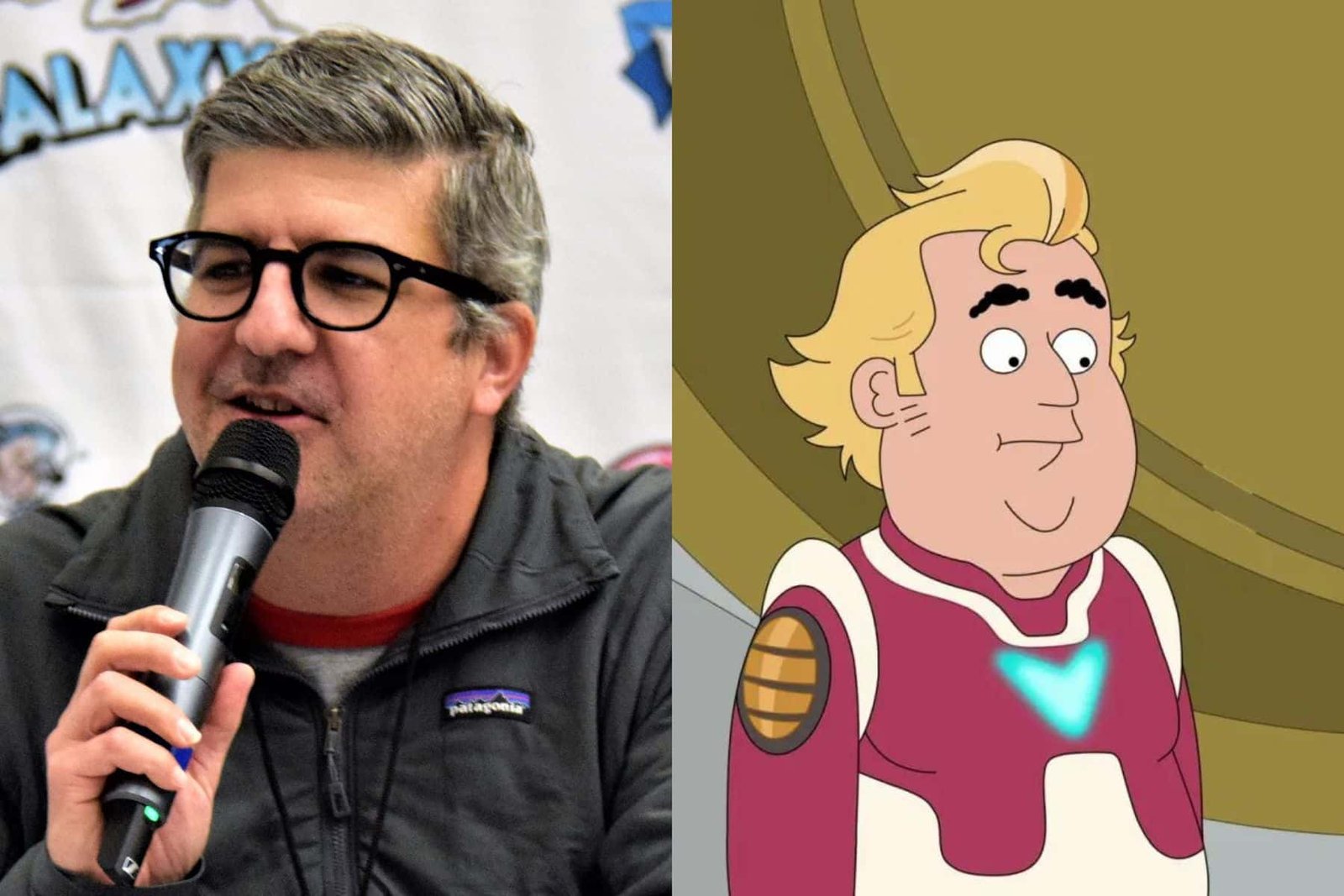 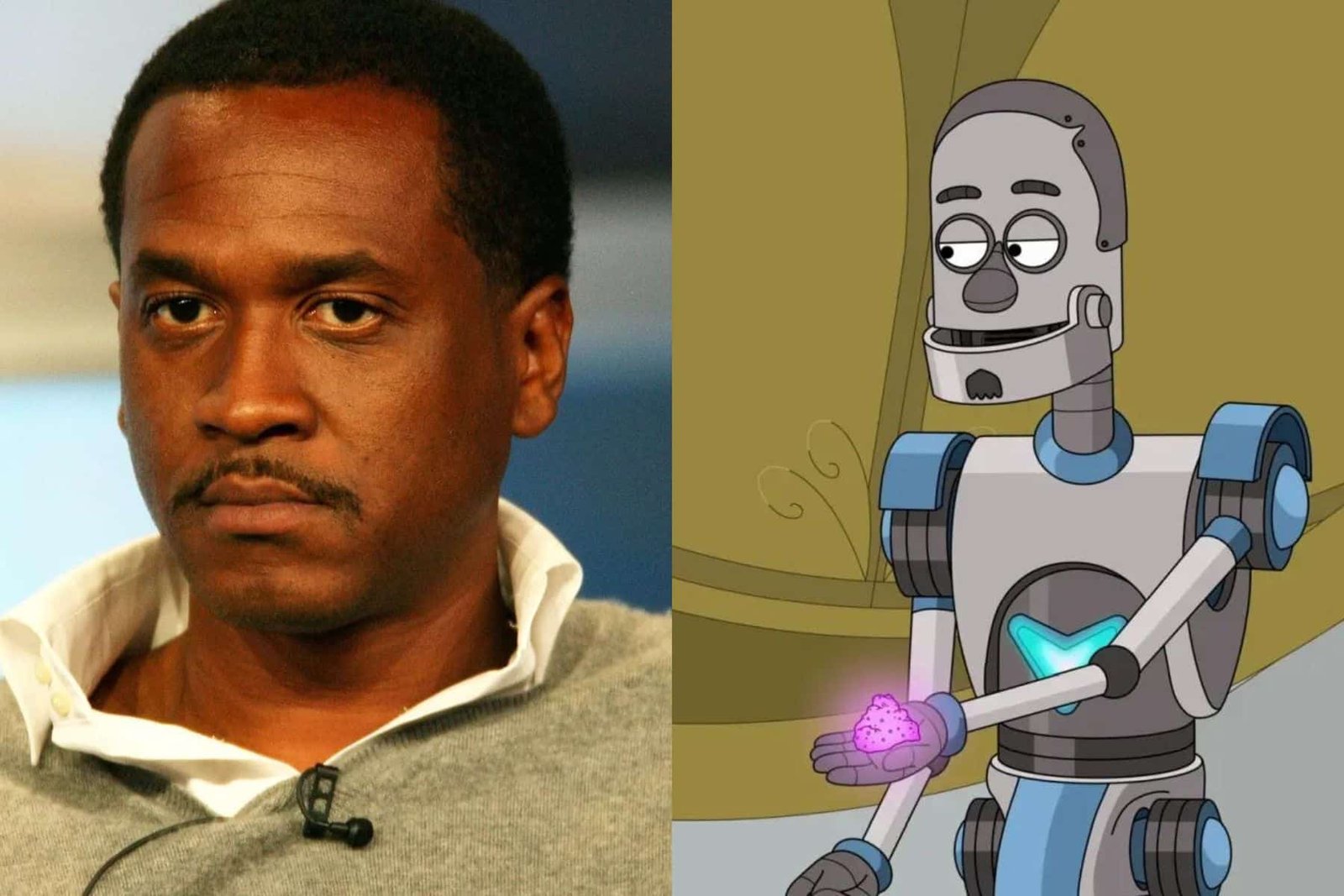 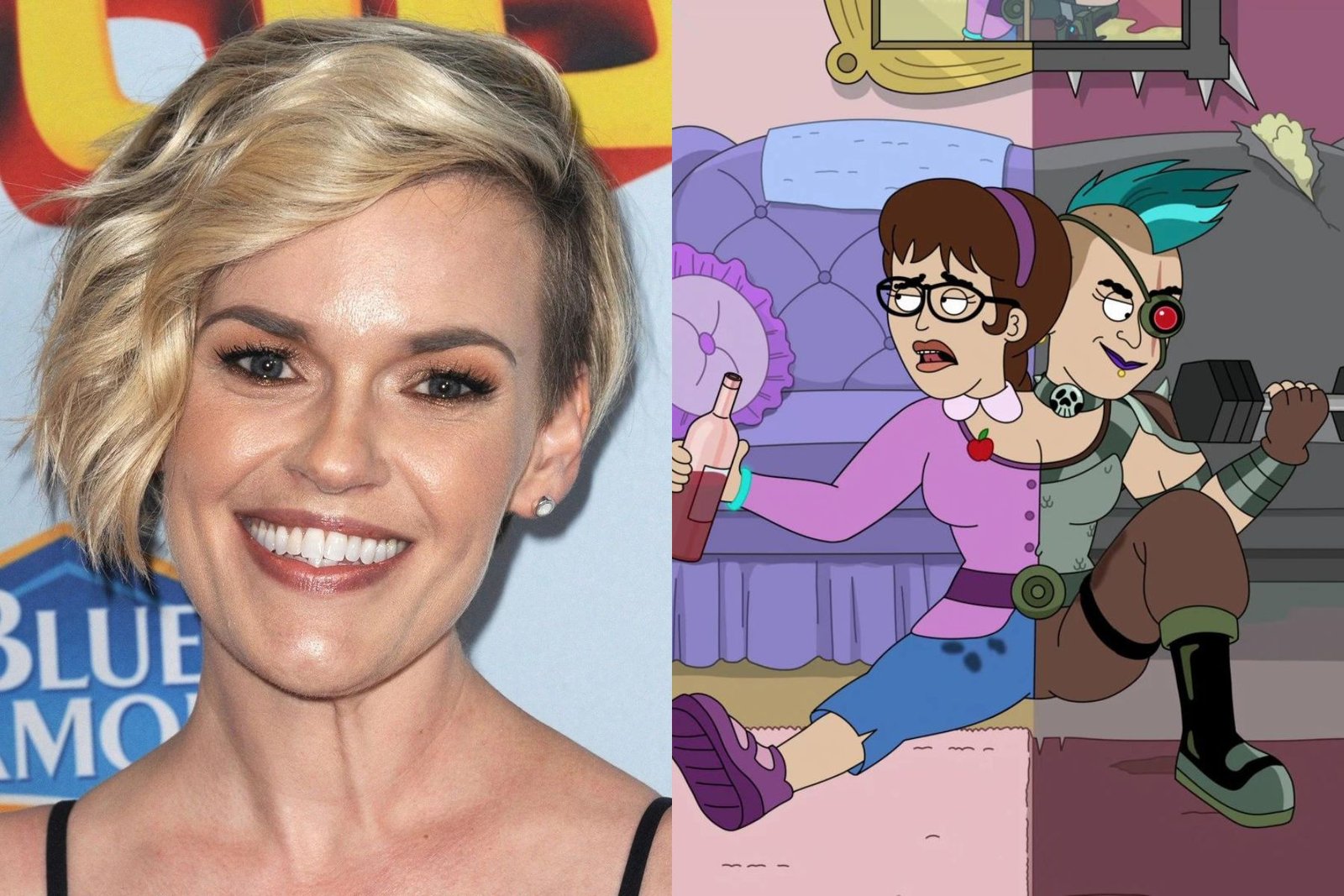 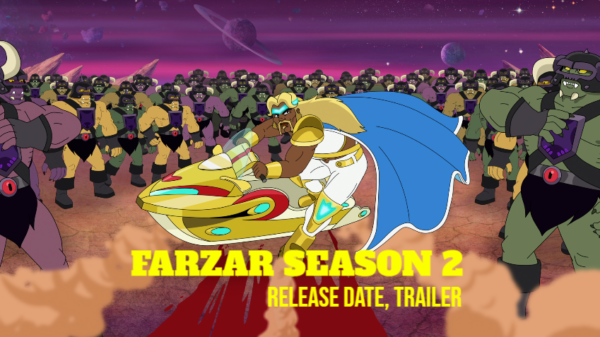 This time we are here with everything you wonder about Farzar Season 2, which sets out to continue its exciting adventure, including the release...