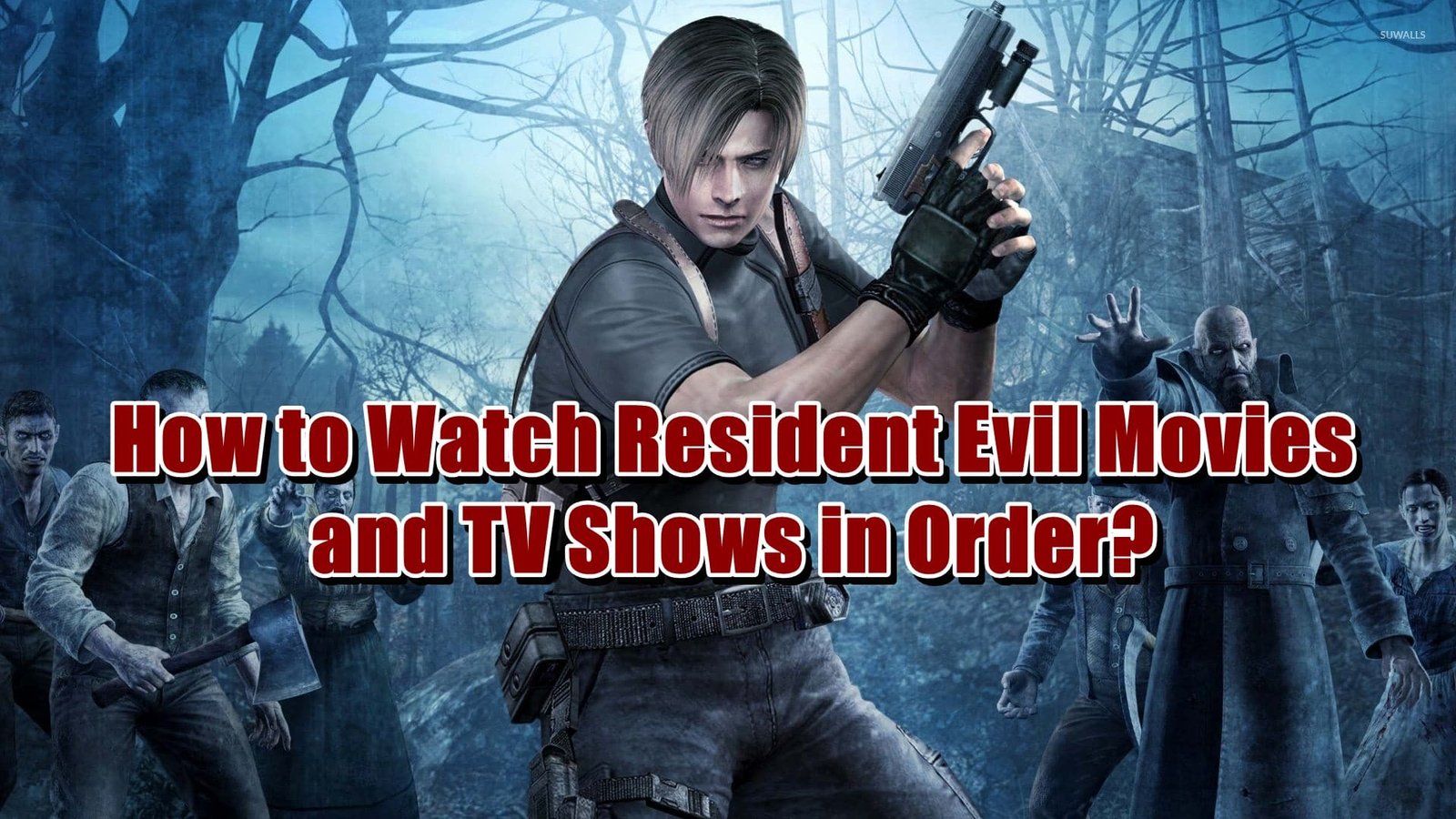 How to Watch Resident Evil Movies and TV Shows in Order

If you want to watch all of the Resident Evil movies in chronological sequence so you can witness the tale unfold from the beginning, our list includes the correct order to do so. All of the films are sequels to earlier movies, even better, those who want to jump right into the newest film, Resident Evil: Welcome to Raccoon City, will be pleased that it can be seen without having seen the previous Resident Evil movies. 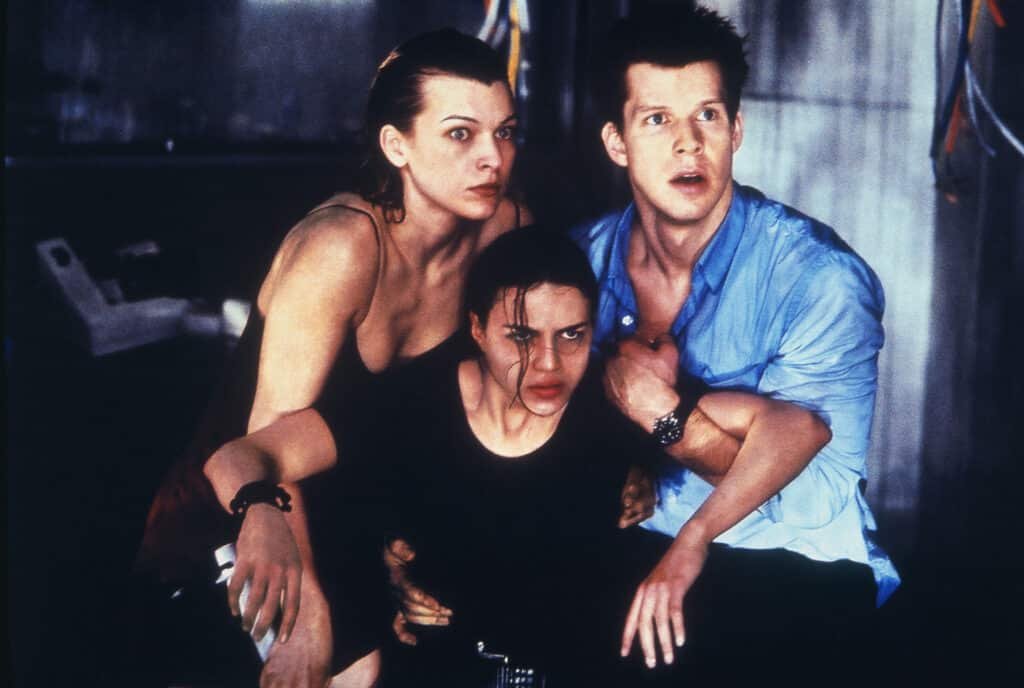 The 1st Resident Evil movie is the 2002 production where Alice (Jovovich) is an original character developed for the movie who awakens with amnesia before recalling she is a private security officer. This 1st movie depicts how the genetically developed T-virus, which causes dead people to resurrect as zombies, was released in The Hive and it also tells how the Red Queen destroyed every living creature inside the lab in order to contain the infection so it can develop over time. 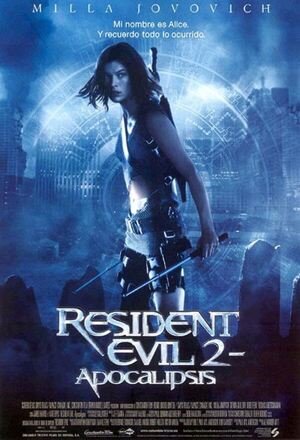 The 2nd Resident Evil movie you should see is Apocalypse, bringing back Jovovich’s Alice to face the undead once more, but due to other obligations, Resident Evil filmmaker Paul W.S. Anderson did not return to direct it. However, he did continue on as a producer. Apocalypse depicts Alice scrambling to flee Raccoon City before it is hit by a nuclear missile. 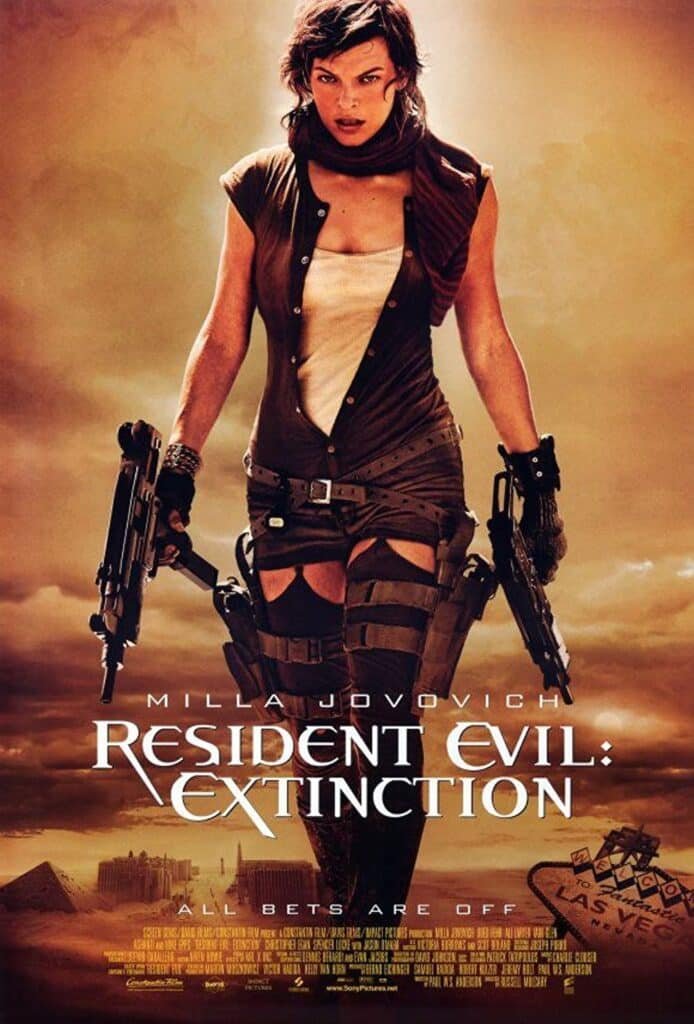 Resident Evil: Extinction, released in 2007, is the 3rd Resident Evil movie you should watch. It shows that the T-virus has spread over the planet, and in addition to Alice’s reappearance, the plot chronicles multiple efforts by the Umbrella Corporation to clone her. As the tale develops, the main character and other survivors make their way toward Alaska in an attempt to flee.

Extinction has additional gaming elements and characters, such as Claire Redfield (Ali Larter) and Albert Wesker (Jason O’Mara), so if you are a fan, you’d be pleased to see them in this movie. 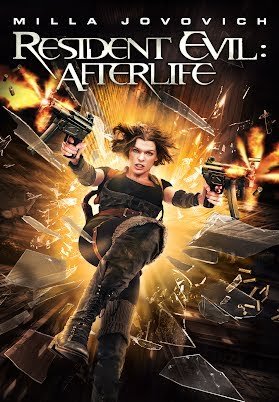 Anderson returns to the director’s chair in Resident Evil: Afterlife, which is the 4th Resident Evil movie you should see. He will remain for the remainder of the series as Alice and her clones collaborate to attack Umbrella Headquarters HQ and Albert Wesker one year after the events of the previous movie. Unfortunately, things don’t go as planned, and Alice finds herself without the abilities, providing an interesting plot for us to follow. 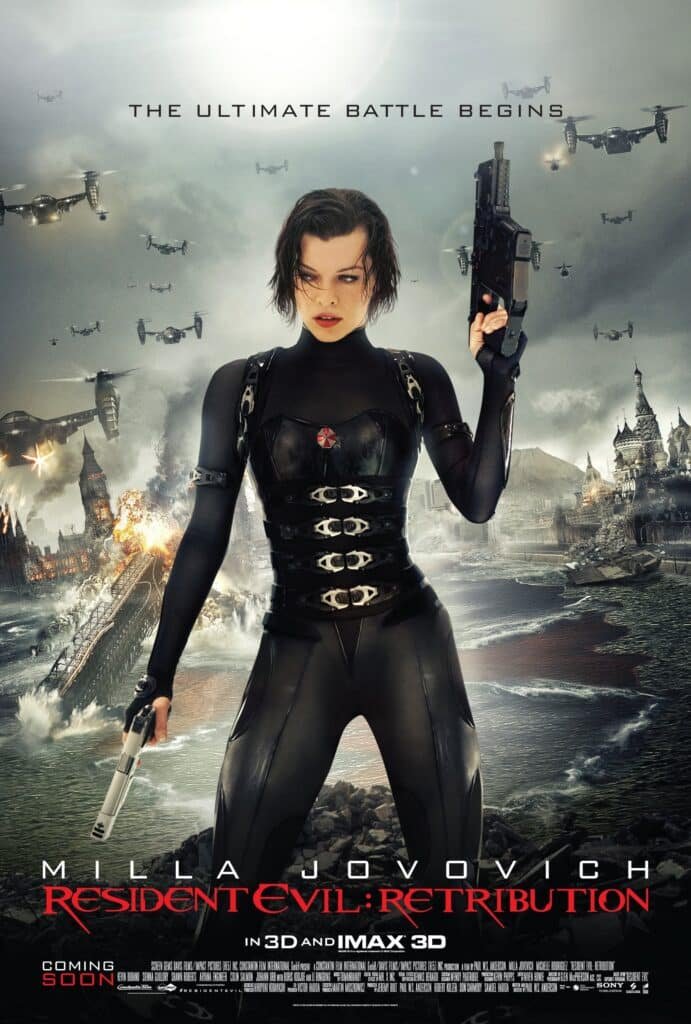 Resident Evil: Retribution, released in 2011, follows up on the events of Resident Evil: Afterlife, and there is an introduction of game characters such as Leon S Kennedy played by Johann Urb, Ada Wong played by Bingbing Li, and Barry Burton played by Kevin Durand. This movie also sees Alice joining forces with Wesker to prevent the reactivated Red Queen AI, getting the viewers excited. 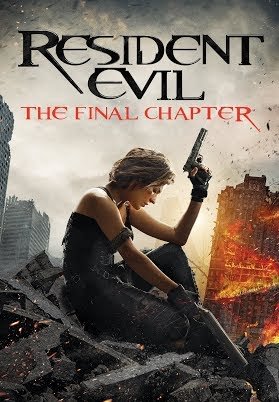 This is the series’ final feature film to star husband-and-wife combination Anderson and Jovovich as it follows Alice who returns to Raccoon City and the Hive. She tries to stop the Red Queen and Albert Wesker, but we also learn more about T-virus’s origins. 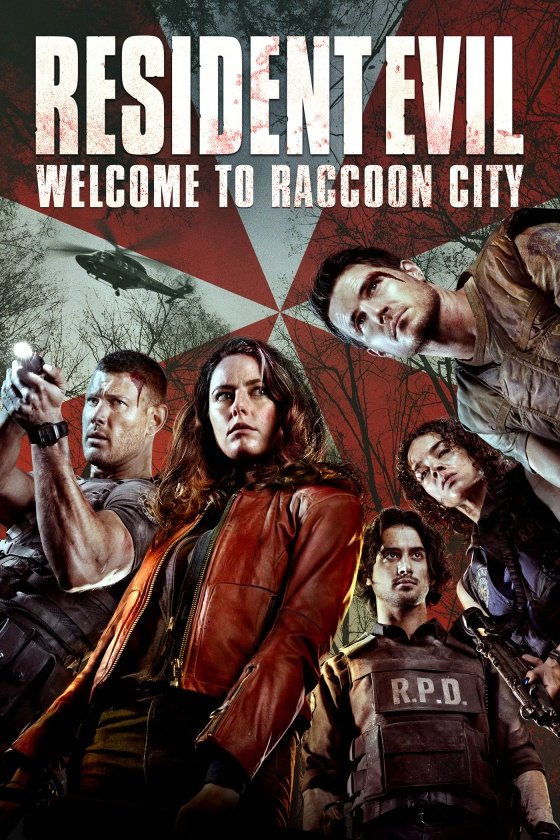 Resident Evil: Welcome to Raccoon City needs no prior knowledge of the films so you can go ahead and watch this right away, but we recommend watching the previous 6 Resident Evil movies. With the new director comes a fresh cast, so this one will definitely give you something interesting. The narrative of the film takes place in Raccoon City during the early stages of the virus’ spread, so it has a narrative of its own.

There are alternative possibilities if you don’t want to see all 6 Resident Evil films but still want to explore Raccoon City, and this movie is that. 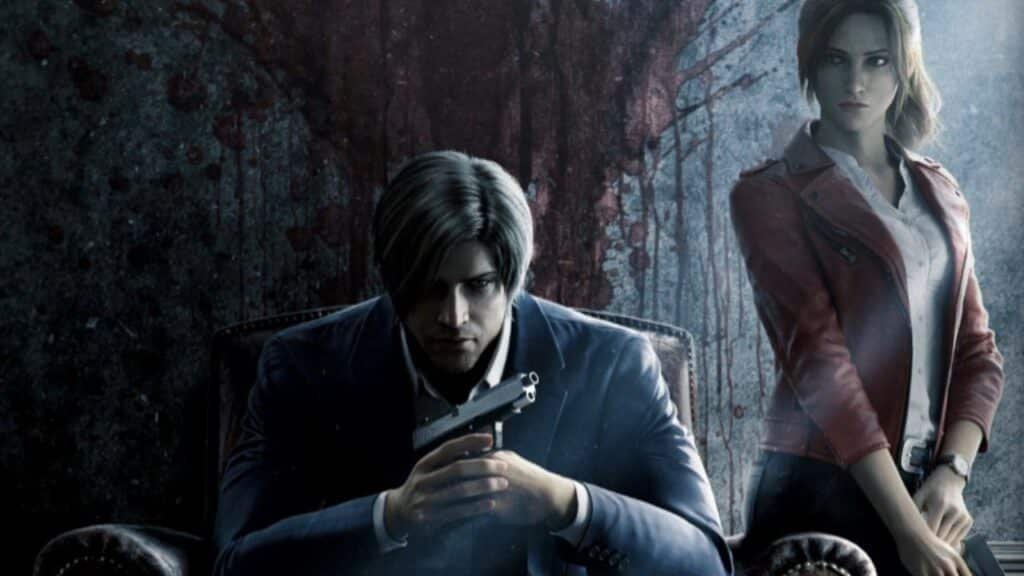 Resident Evil: Infinite Darkness is a 4-episode animated series that debuted on Netflix in July 2021, and it offers something new to the franchise for being an animated show. Then there’s Resident Evil, an 8-episode live-action Netflix series published in 2022 that presents an entirely different setting, and we think this should be the last one you should watch since it has the newest stuff.