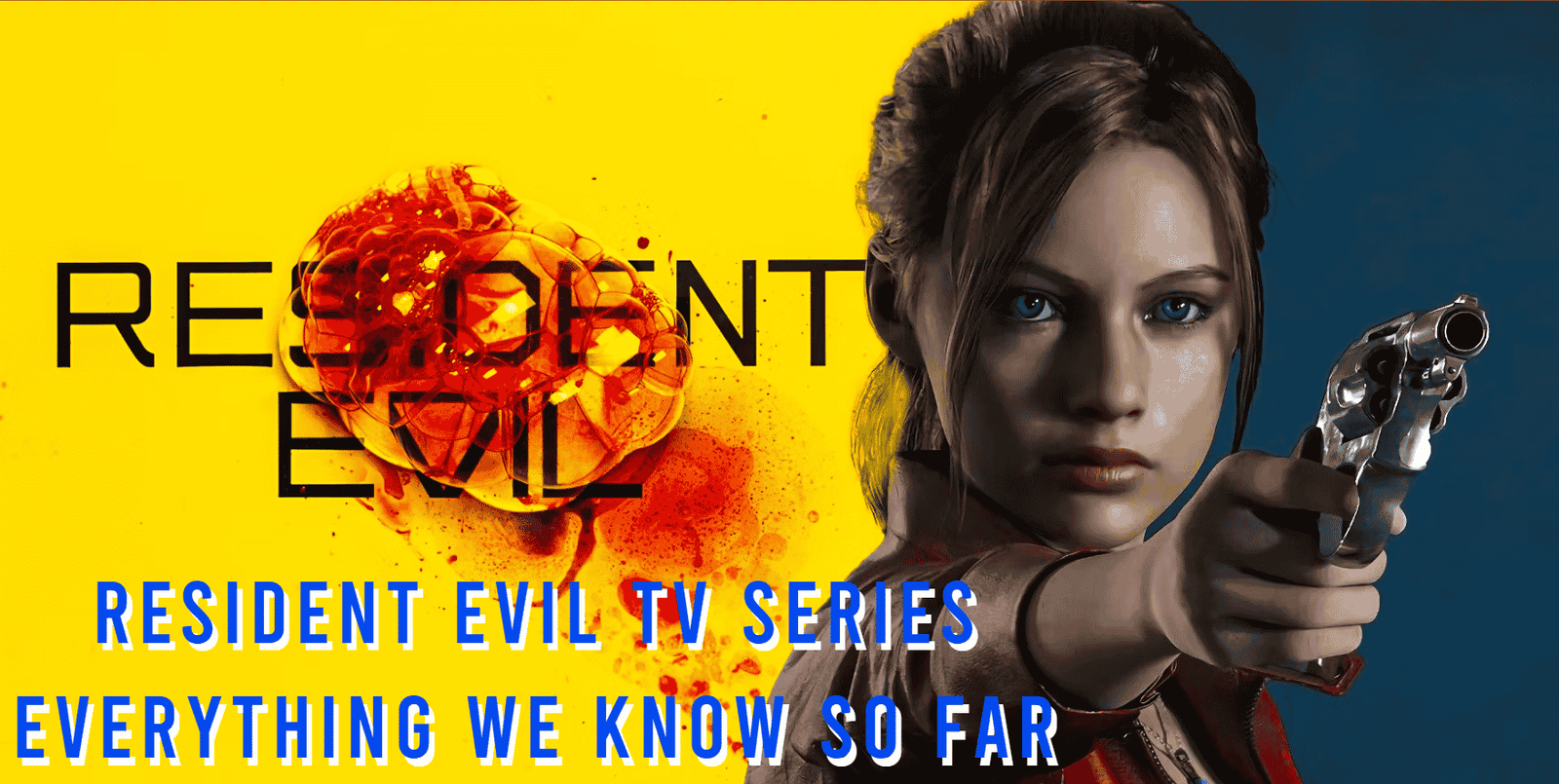 Resident Evil TV Series Everything We Know So Far

Resident Evil is a Netflix series written by Andrew Dabb, one of the producers of Supernatural.

Netflix revealed in 2020 that the show would include eight episodes, each lasting an hour. This follows the same structure as the majority of TV series available on streaming providers in recent years.

The series will take place at two different times. In the first, 14-year-old sisters Jade and Billie Wesker, who has moved to New Raccoon City, will find themselves in the middle of chaos as they discover the secrets of Raccoon City and learn that their father is engaged in these dark deeds that could destroy the world. 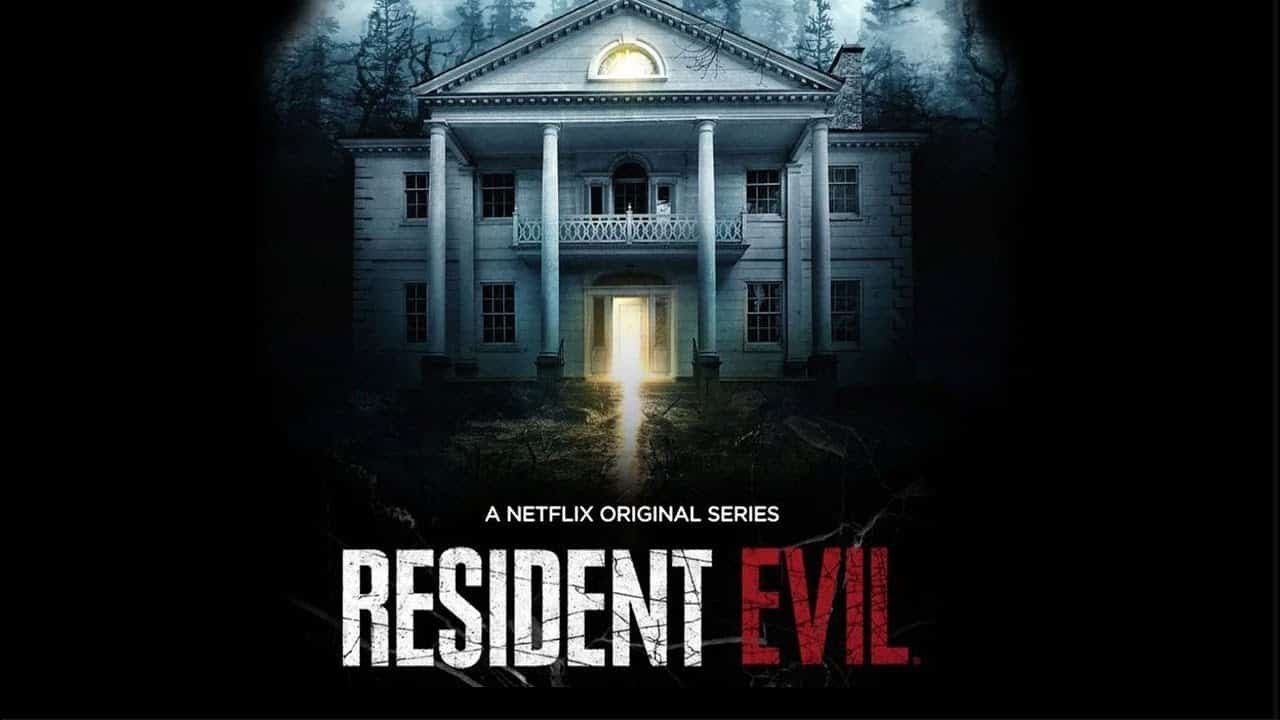 Resident Evil TV Series Everything We Know So Far

In the second time period, we will go about ten years later and see a post-apocalyptic world taken over by the T-virus. New Raccoon City survivor Jade Wesker must confront dark secrets about her sister and father as she tries to survive in a world of fewer than 15 million people.

Three pieces of teaser art for the program based on Capcom’s long-running horror game franchise were also revealed by Netflix. Resident Evil, the latest Netflix Original series, is based on the Capcom game of the same name. The series began in 1996 and has since generated multiple video game sequels, books, and a blockbuster film franchise.

This live-action series, as well as at least two animated features, will be released, Netflix looks to be going all-in on Resident Evil, the first of which being Resident Evil: Infinite Darkness, debuting in July 2021 on Netflix.

Also, Netflix has announced that the live-action Resident Evil series will premiere internationally on July 14.

According to the screenplay provided by NXonNetflix (the first to announce that the series will be broadcast), the first episode is titled “Welcome to New Racoon City”, in August 2020. Andrew Dabb wrote the episode, and Bronwen Hughes directed it. 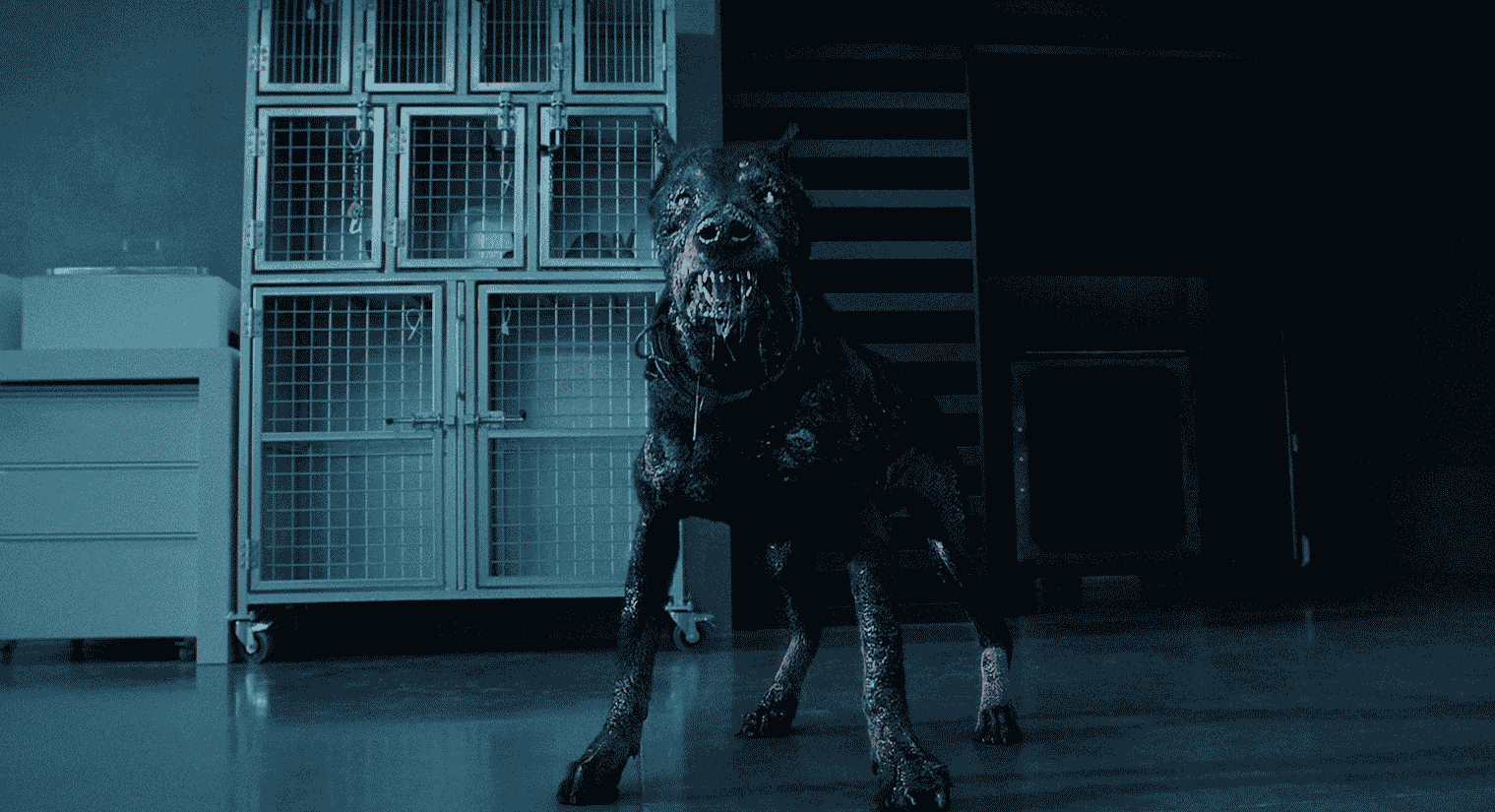 Currently, fans of the zombie franchise Resident Evil are having a blast. Not only has Resident Evil: Village, the eighth major installment in the gaming series, been a big success, but there’s also a new movie revival, Resident Evil: Welcome to Raccoon City, and two new TV programs in the works.

If the Netflix binge approach is followed, all episodes should be released on this day. Andrew Dabb, the showrunner, a Supernatural veteran, states, that the games are our origin tale. Everything that happens in the games is real in Resident Evil: Village. We may not arrive till Season 5, but it exists in our universe.

The essential posters on a bright yellow backdrop display a clean new logo and blood spatter. One depicts the logo with blood bubbles. One depicts a pill with the word “Joy” and what looks to be the Umbrella Corporation’s logo. A vial of blood with a label indicating that it is positive for the T-virus infection is shown in another. 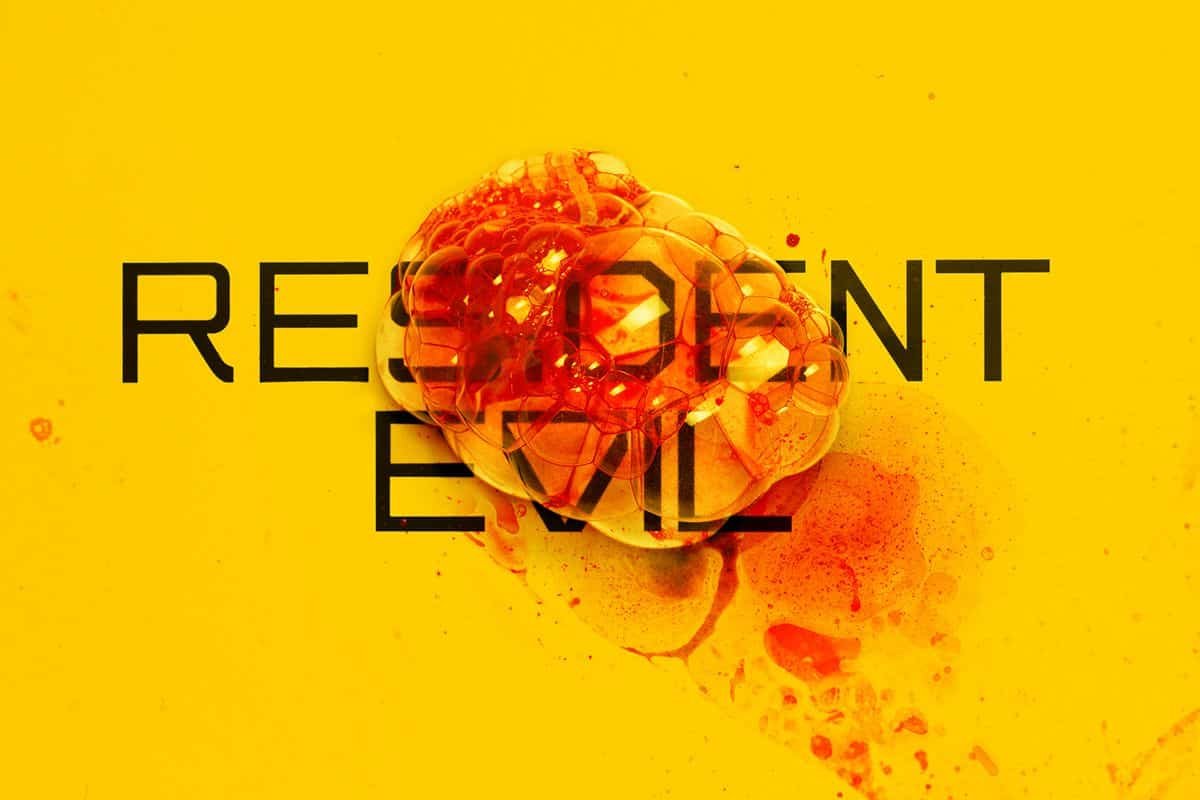 The “Resident Evil” franchise has risen from the dead in the first trailer for the forthcoming Netflix horror series, just a year after the debut of its previous live-action version. The action-packed series’ stars, who are highly awaited by fans, are also brilliant.

You know most of the main characters from previous popular productions. This unique cast is coming together for the series. Albert Wesker and his two daughters, Jade and Billie, are the primary protagonists in the series. Lance Reddick plays Papa Wesker, while Ella Balinska plays the adult Jade. Seina Agudong (will play the younger Billie, while Tamara Smart will play the younger Jade. 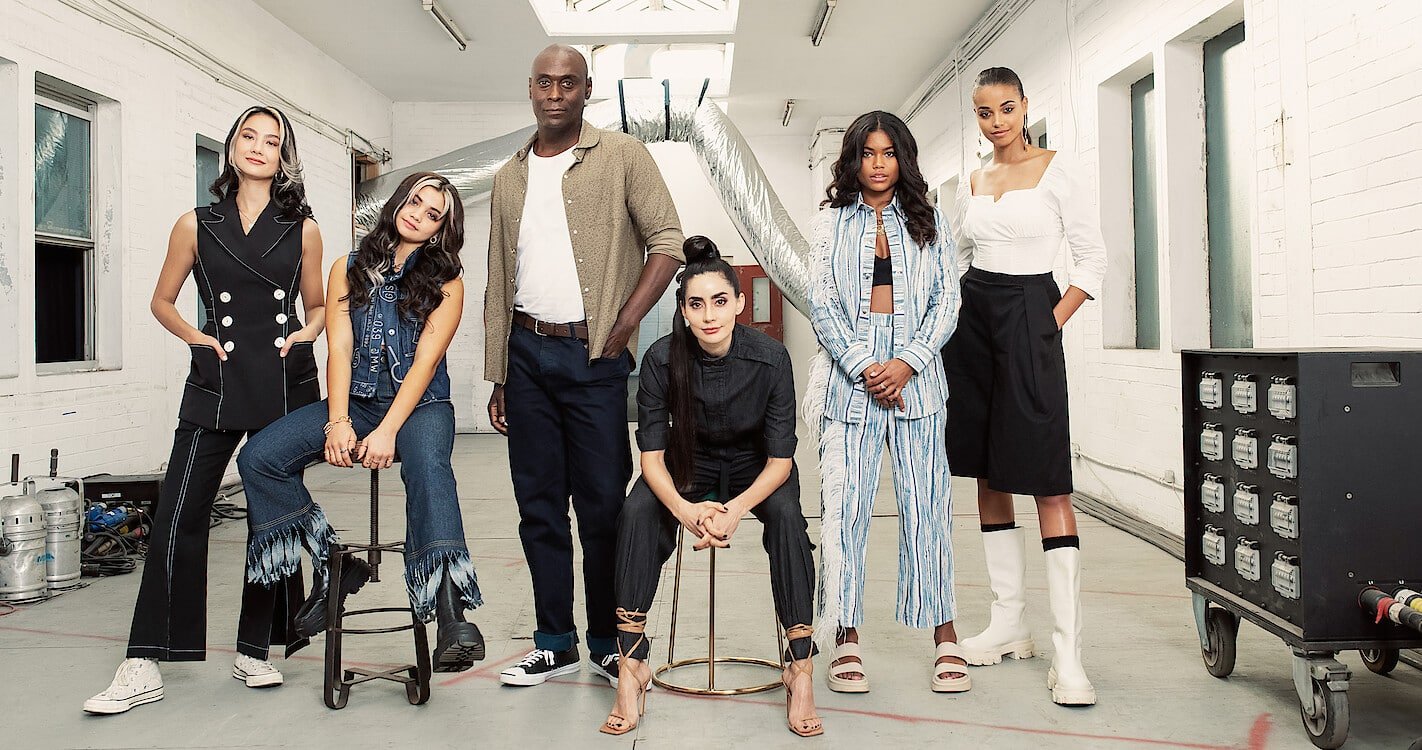 Like all the other fans, we are looking forward to the arrival of this new production on Netflix!

We are ready to go to the screen on July 14.

Stay tuned to be informed about all developments and criticisms about Resident Evil. 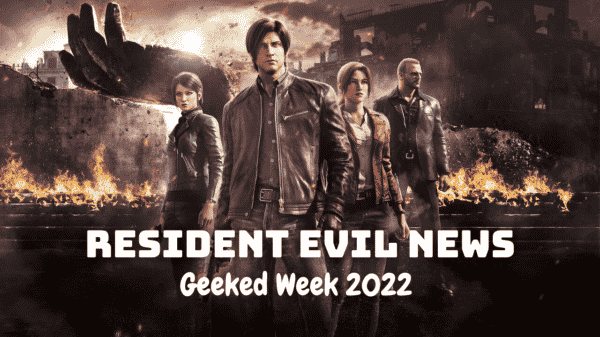 Resident Evil has delighted us for many years, both with the fantastic game series and the legendary, unforgettable movie series. And now, thanks to...